1- About this game
C-Wars is pixel action game with strategy, rogue-like flavor, and a 16-bit graphics which is retro enough to bring you back to 90's.

Start your story with different heroes from different factions. Unveil dark stories behind the infectious outbreak that turns people into mutated monsters.

Each playthrough has a main storyline and randomly generated missions. You'll need to fight off enemies, loot gears, supplies and manage soldiers to get a better chance of survival.

Combat will be tough and unforgiving. But you'll have many chances to better yourself. Getting beaten in battle won't instantly kill you. Instead, it increases the crisis value. The more time you spend on failure and wander around the closer you are to face the end.

We decided to do another update before we head off to GDC INDIE MEGABOOTH.

It's time to reveal our new composer for C-Wars... Tenfour!!

Since we started C-Wars, the musical score has been evolving along with the game’s development. This has led us to have many different compositions and styles for our soundtrack. We have decided to compose a new score for C-Wars.

With the help of Aivi & Surasshu and our dear friends from Cryamore team, we've finally found a new composer for C-Wars! We are proud to announce that Mr.tenfour is going help us to reimagine the C-Wars soundtrack with use his retro-electro style.

Here is the "Map" track that is currently being used in Steam version. Soundcloud.com

Not only have we overhauled out soundtrack, we have overhauled all game SFX. As well, we have made a much better sound effect system.

The new sound system is no longer an impact triggered sound system. Sounds can be delicately inserted into the animation; the coder team has integrated the simulator into our OTK [Oni Tool Kits], so our designer can add and test sounds with ease. Our designers have also added body material into the game, so we can hear different impact sounds.

At sound design level, we are going to have more sophisticated weapon effects in game. To ensure the best playing experience, we've redesigned sounds for all the weapons, added variations, impact SFX and additional crazy weapon types for mechas. These new effects really spice up the combat! Watch the video to see the new sound effects in action.

3- Where are the original characters?

Years before the game's story begin; the Lunar Institution of Technology and Cyber Lover joined forces and succeeded in injecting a nano reactor into a human embryo. This was the beginning of the so-called “Super Child Project ". Subjects of the Super Child Project all appear to transcended normal human beings in terms of intelligence, strength, and agility. In most cases, subjects usually excelled at one of these attributes. The only one that has a balanced, yet transcendental attributes is a subject named Fenrir. 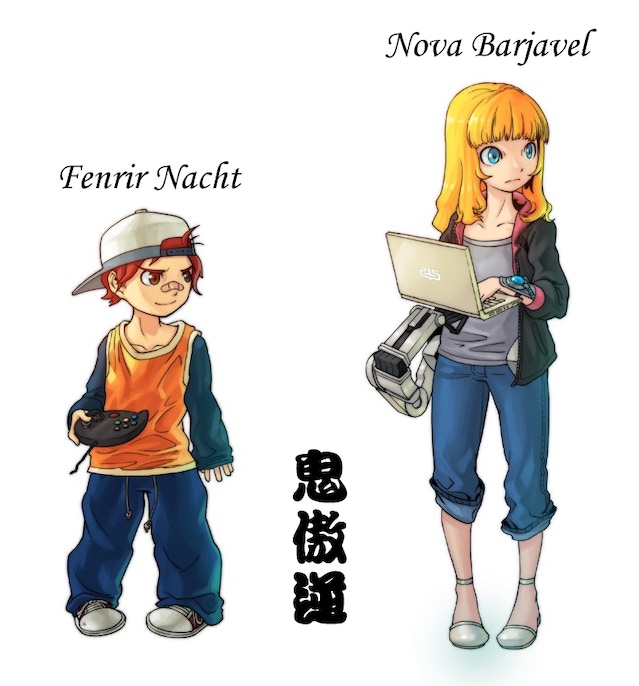 Check out the stuff below to find our more!

These are detailed but non-spoiler characters relation: 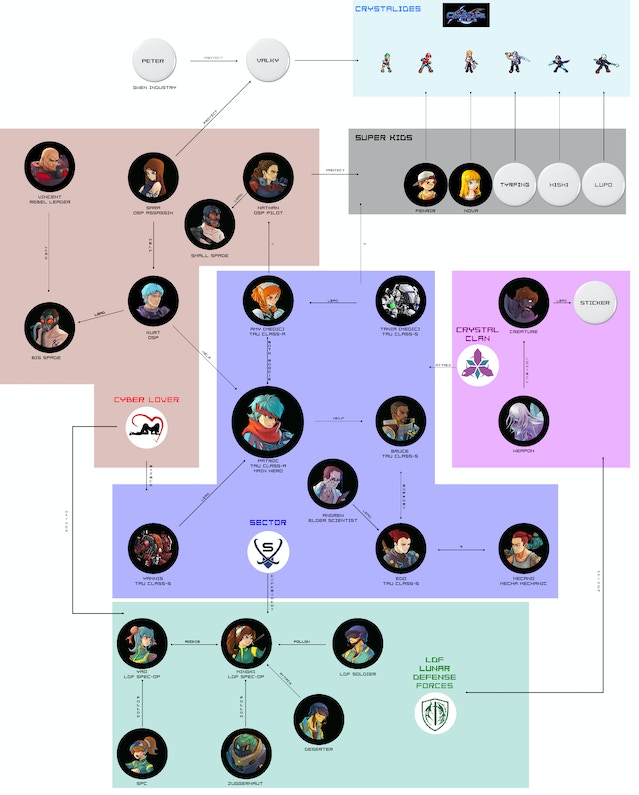 As you can see, this is the new version of Plot diagram. When you compare to the version we've proposed at the beginning of the KS campaign, nothing has really changed.

If any of you are confused about the plot, we can insure you that it is the same. It has been constantly improved and expanded on as we bring the game to the full release. 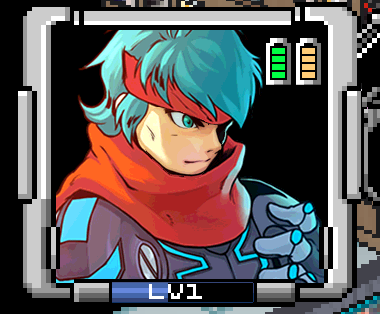 3- Tacmap is repaired. It's having obstacle and foe display now. Use Shift/LB to active it. 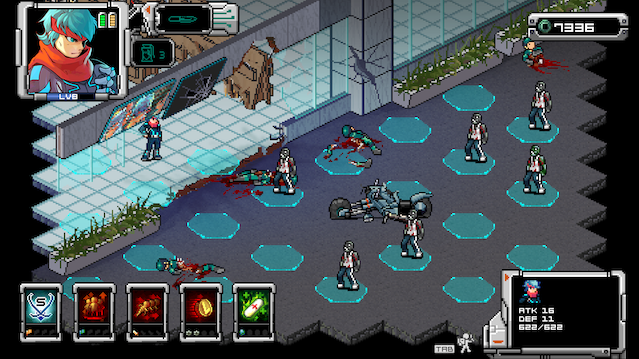 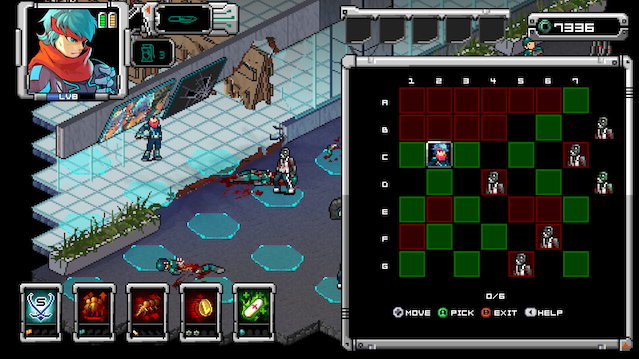 Alright, that'll be all for today! See you in San Francisco!

Build Update #FEB06 (PC and Mac) #96. Don't have the money to resupply units? No problem! Try beat critical missions or impossible missions and get free...