Burx is a game project in development for PC and consoles inspired in games like Persona, Streets of Rage, Muramasa e Indivisible

Thanks for voting and helping BURX on it's quest to become the 2022 Indie of the Year. You are now in with a chance to score some free games. Help this game secure more votes by embedding the widget (or link) we have included below on your favorite sites.

The kingdom of Gaevia is the largest kingdom in the entire west, known for its great investment in science and technology, where several scientists worked to advance the kingdom. But six years ago, the King Hover decided to kidnap all the best scientists ... His goal was to compel them to build war machines, murderous robots and biological weapons to take on other kingdoms. Scientists were forced to work for exorbitant hours and in terrible conditions. Among the scientists kidnapped were Molly Orbuz and Calvin Orbuz, two brilliant scientists and parents of two children; Zack and Enzo both were already considered genius children but could do nothing to rescue their parents at the time. During the kidnapping, their parents told them not to go after them and to go isolate themselves in the forest far away from the kingdom. They spent much of their childhood caring for each other, studying alchemy, learning to fight and devoting themselves until they were old enough to face the kingdom and rescue their parents, even though they did not yet know that Hover's ambitions were much greater than just conquering other kingdoms. 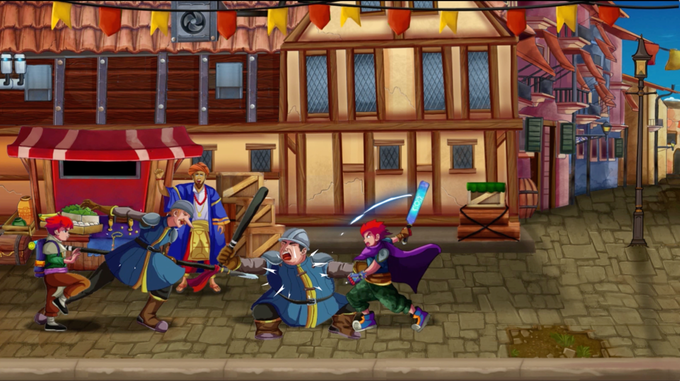 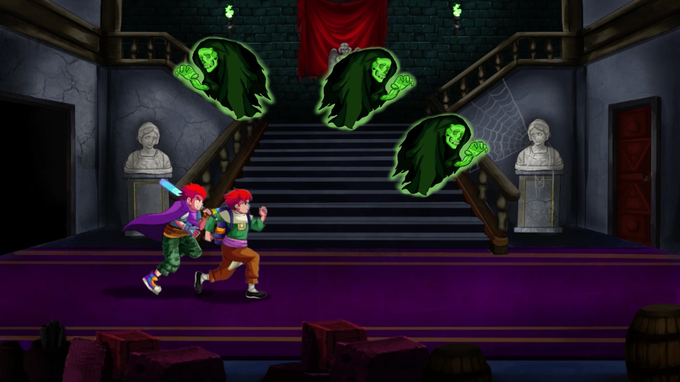 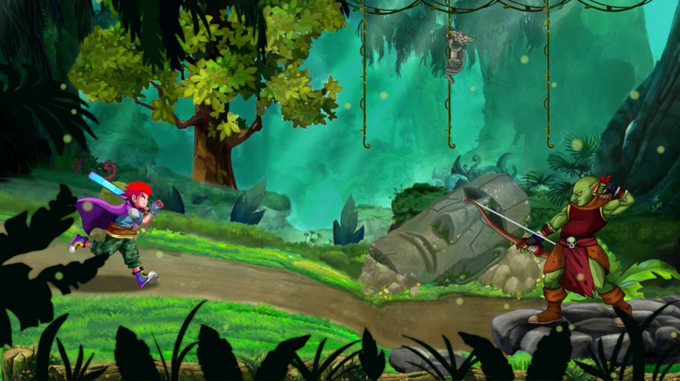 You can support the project at:

Watch the reveal trailer of BURX

Burx is a game project in development for PC and consoles inspired by games like Persona, Streets of Rage, Muramasa and Indivisible.