May your butt reign supreme in Brief Battles! Use your underpants to fight your friends in this fast-paced, underwear-fueled party game.

Brief Battles is out now on Nintendo Switch, Xbox One, PS4 and Steam and DRM-free!

Brief Battles is OUT NOW on Nintendo Switch!

🎉🍑 Wage underwearfare on your couch or on the go, with Brief Battles on Switch, today! 🍑🎉

You can pick it up on the eShop now, butt first... have a looksie at our launch trailer below 👀

The highly anticipated release of Brief Battles on Nintendo Switch™ follows a 2019 debut on PS4, Xbox One and PC that received a glowing critical reception, highlighting the high-polish and gratifying gameplay of Brief Battles as a staple couch party game.

This is a HUGE undertaking for two indie devs working very much part-time on our first commercial release. 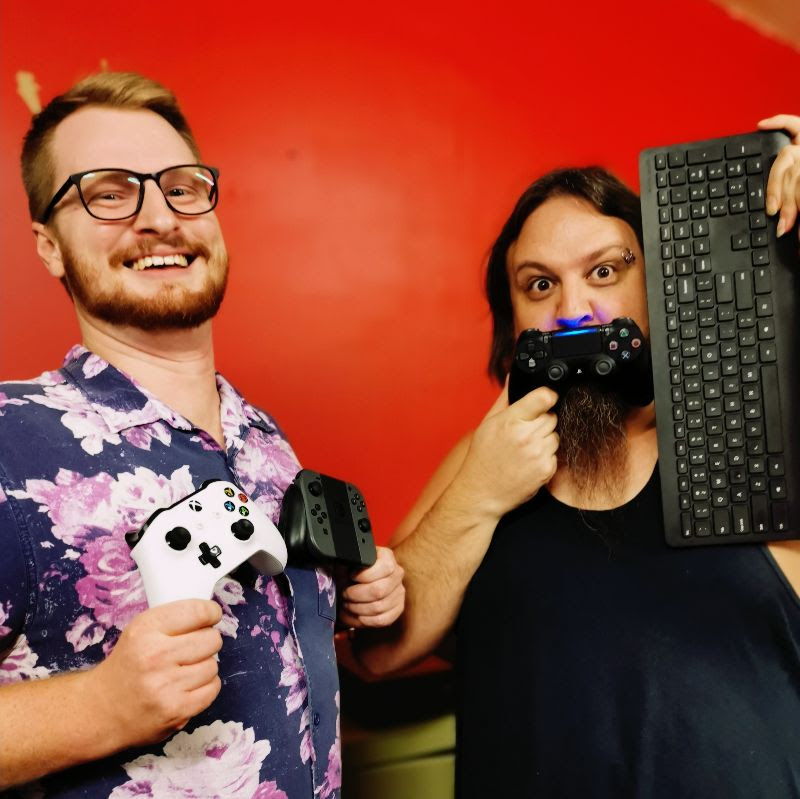 Wage family-friendly underwearfare with powerful undergarments that bestow special abilities, from ranged sticky goo bombs with Toxic Tighty-Whiteys, to becoming an unstoppable cannonball with Buns of Steel. Claim victory against up to three of your best friends or foes in a butt load of local multiplayer modes including Classic Battle, Hold The Gold and Underpants Collector. There are ample opportunities to kick enemies’ butts throughout 50 hand-crafted arenas.

The backside brawler runs at a smooth 60FPS on Switch, introducing camera tracking and UI improvements for playing as your favourite Underwearrior on the go.

Here’s to a bright and underwear-fueled future as we grow Brief Battles with your feedback, and look toward exciting new endeavours 🍻 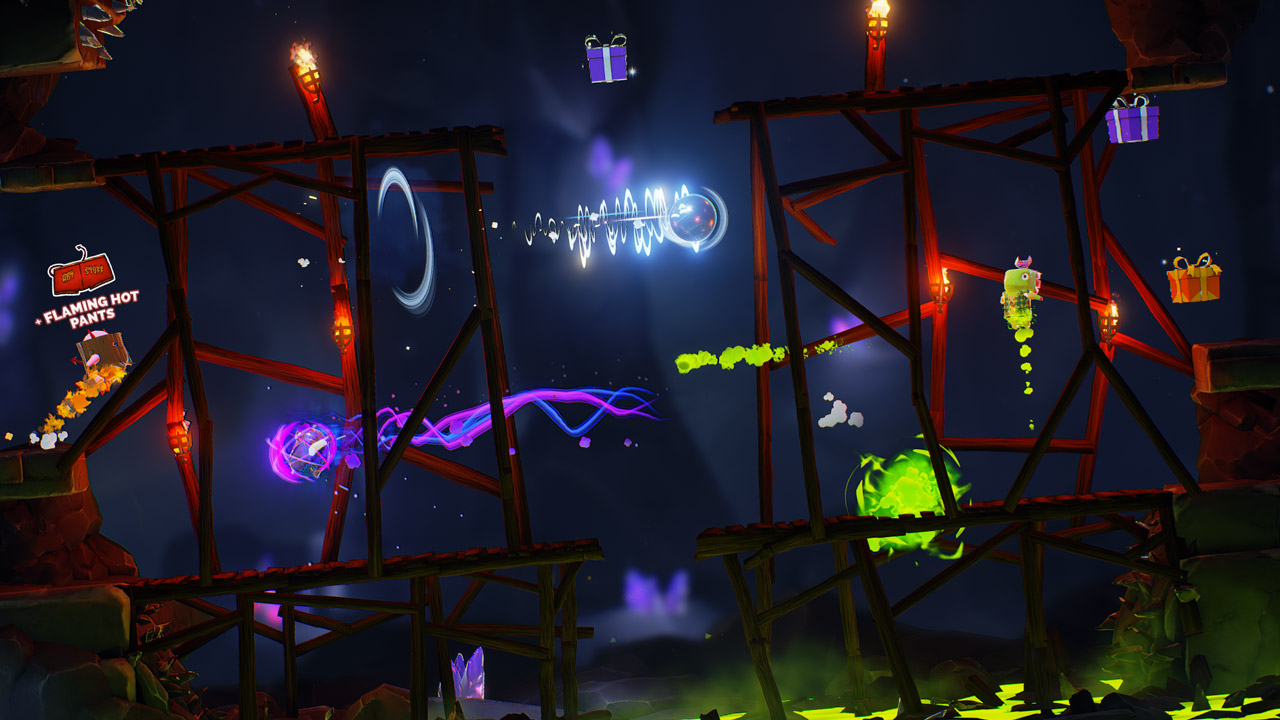 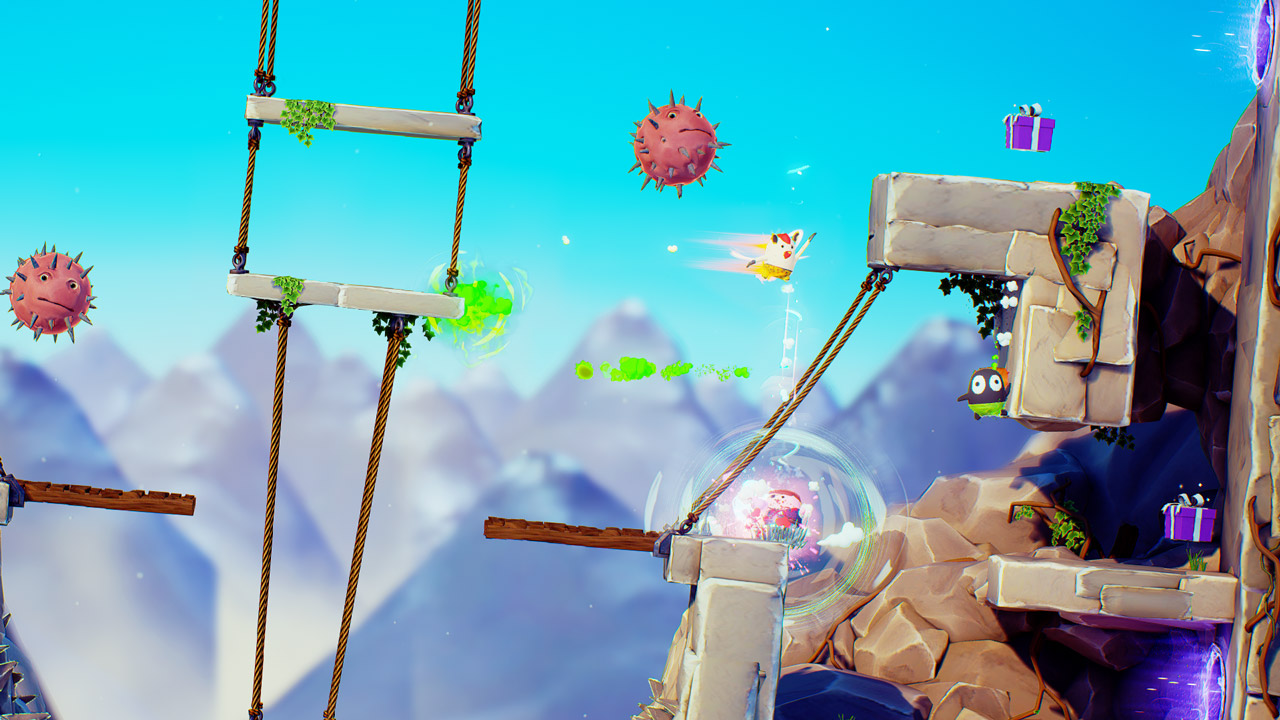 Brief Battles is now available on Steam, Xbox One and PS4!

Embrace the power of the butt in Brief Battles! Use your underpants to fight your friends in this fast-paced, underwear-fueled party game. Out now!

Brief Battles is headed for more platforms on launch! 🎉

Brief Battles will launch on PlayStation®4, Xbox One, Nintendo Switch™ and PC in 2019.

It's time for a collection of Brief Battles updates, including underwearriror announcements a juicy new vid! You can now Wishlist Brief Battles on Steam...

This is a Kickstarter alpha demo to give you a tiny taste of the big butt-em-up picture of Brief Battles!

A game about underpants! Now this could be fun!

We're glad you think so! Battling your friends with underpants is what life is all about.

Nice can't wait till it comes out

Hey EXE.EXE! Just a heads up that a demo is now available and we've got closed beta options on Kickstarter! :) Kickstarter.com

Thanks! We've just released a new trailer if you want to check it out :) Youtu.be