Briar Heart is a "MetroidVania" style game set in the forest home of our faun main character. With a heavy focus on exploration and discovery as well as strong combat and dynamic character control we hope to capture the best of both namesakes.

Audio added to the build. :) 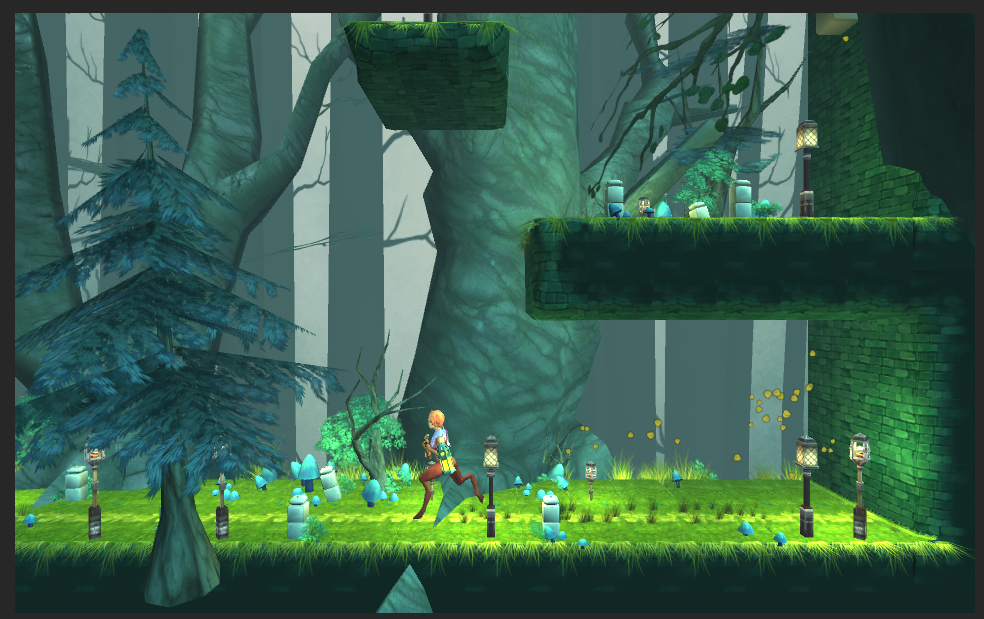 Briar Heart prototype build 0.2.1 has been released for Mac, Windows, and Web.

First playable of Briar Heart is up on the web for investigating.

Looks very nice, I'm tracking this game. As others already pointed out, the character design is great! Keep up the good work :p

Thanks! Means a lot!

This has fun potential. I dig the art, and a faun seems like the perfect character for this kind of game.

Whats engine you are using? Sorry for bad english and your game is very beautiful...

We're using Unity3D. Thanks for the compliment. :)

Wow ! This is beautifull:)

Thanks moddlord1! Appreciate the shout out! :D