Breathless bliss is a first-person game in which time is the element that will determine the life or death of the protagonist. Often you will be led to make complex and decisive choices to be able to get to the next day. You'll have to keep an eye on your watch or you'll risk getting stuck in a parallel dimension with no way out.

Adam main character of the game 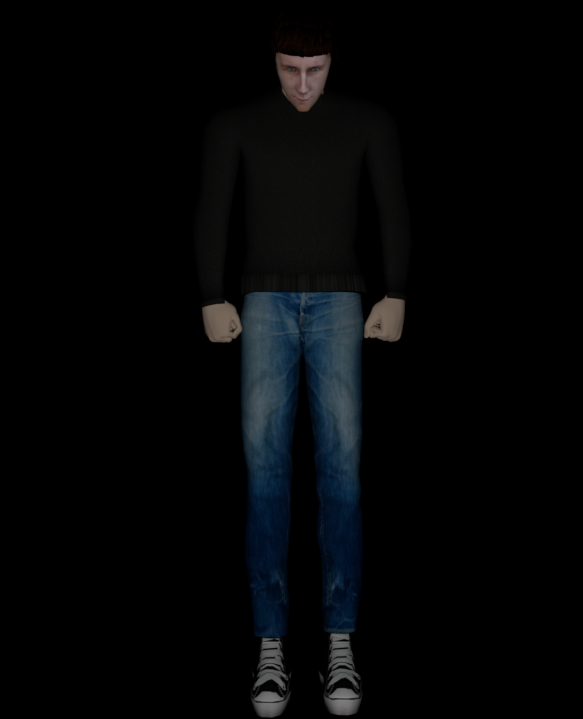 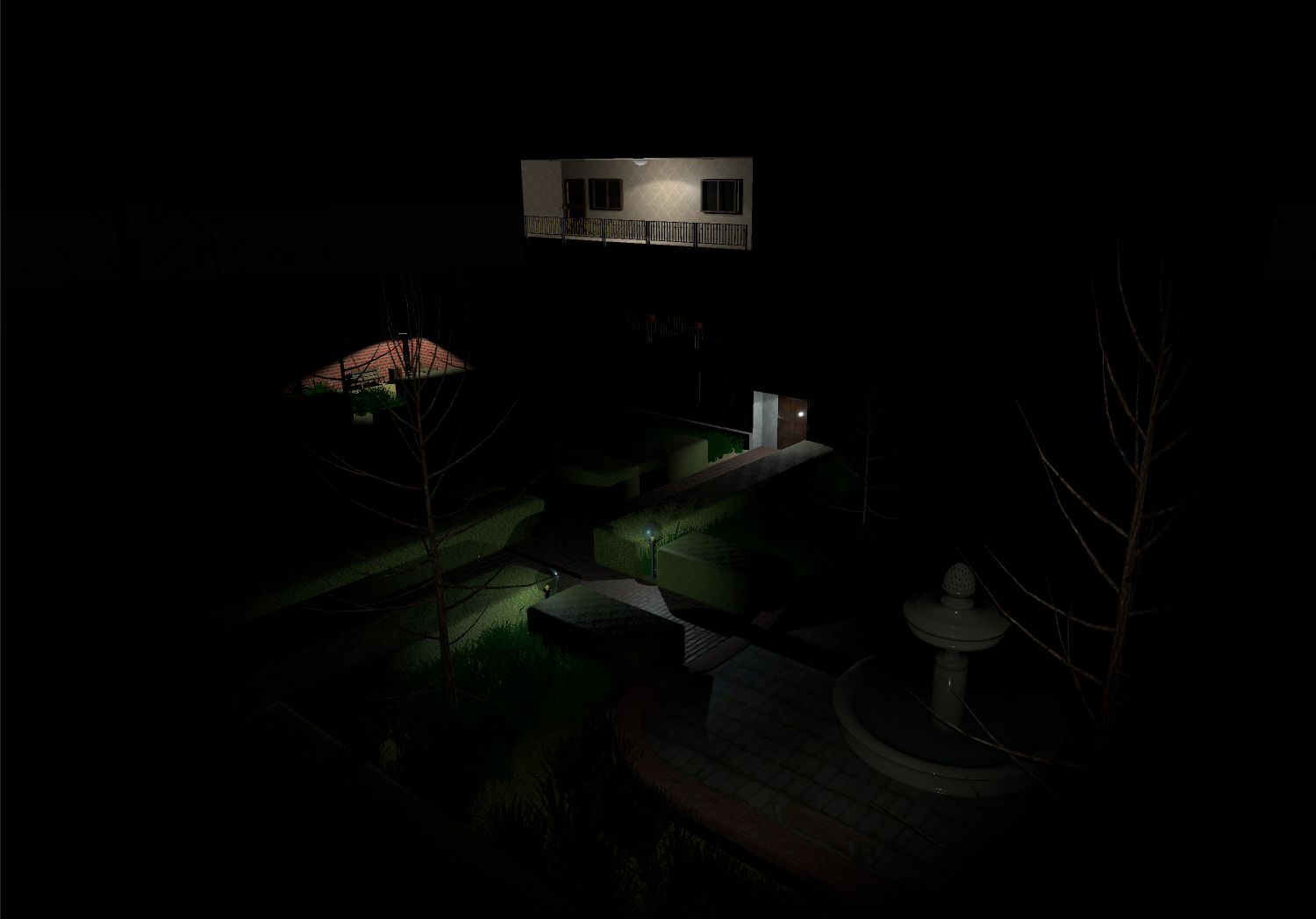 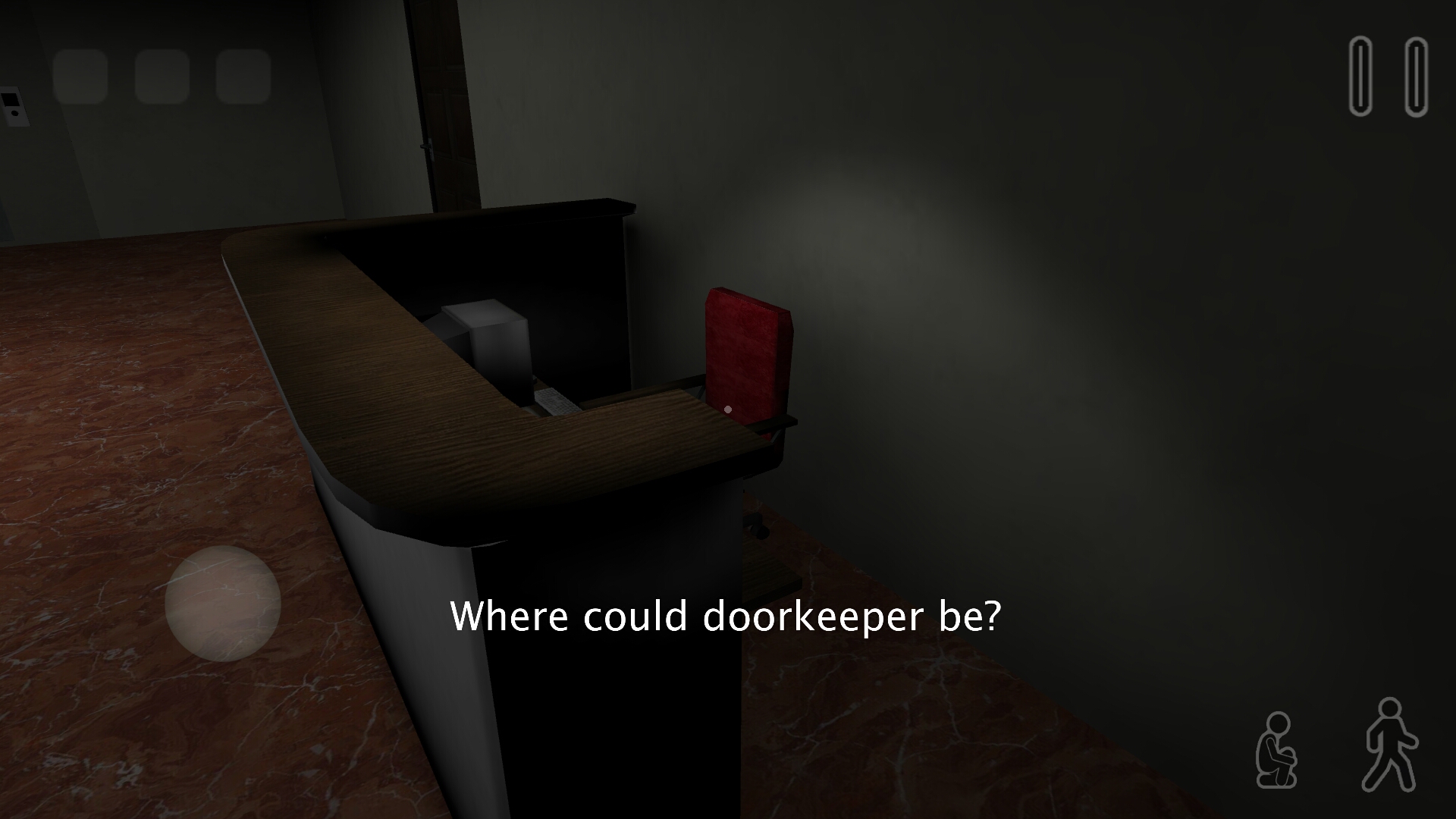 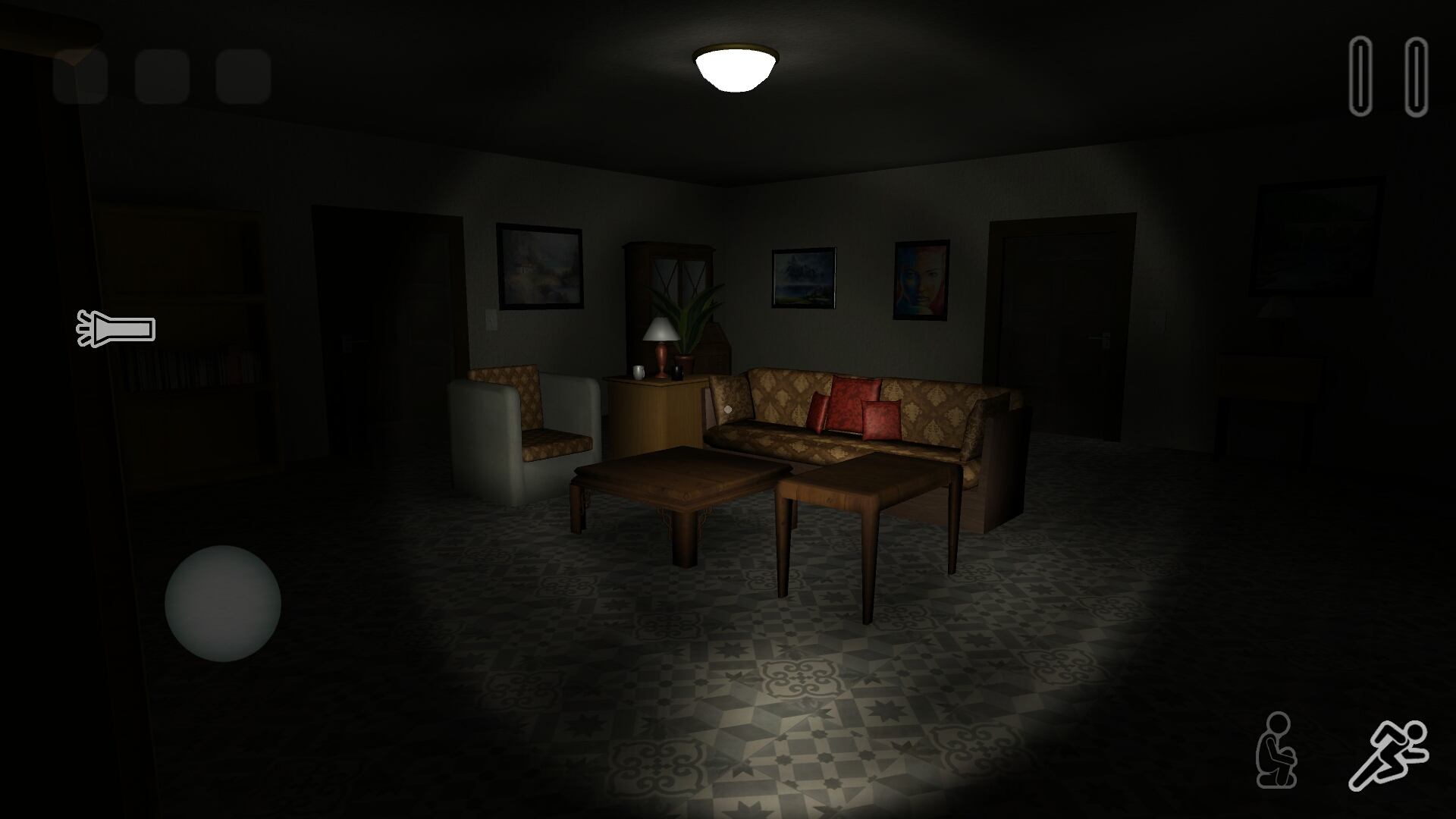 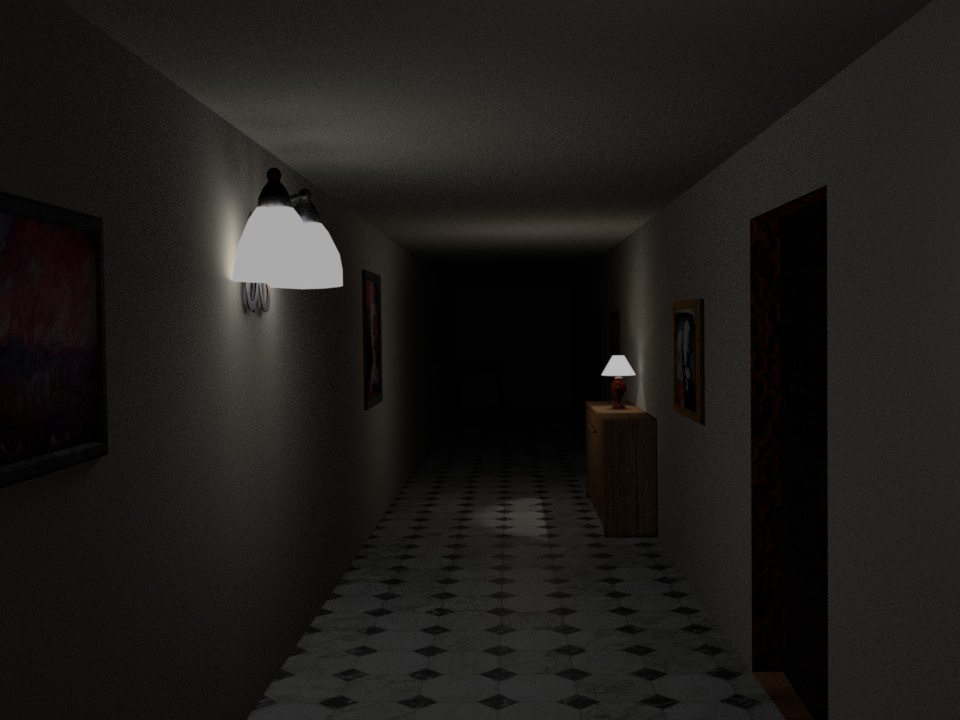 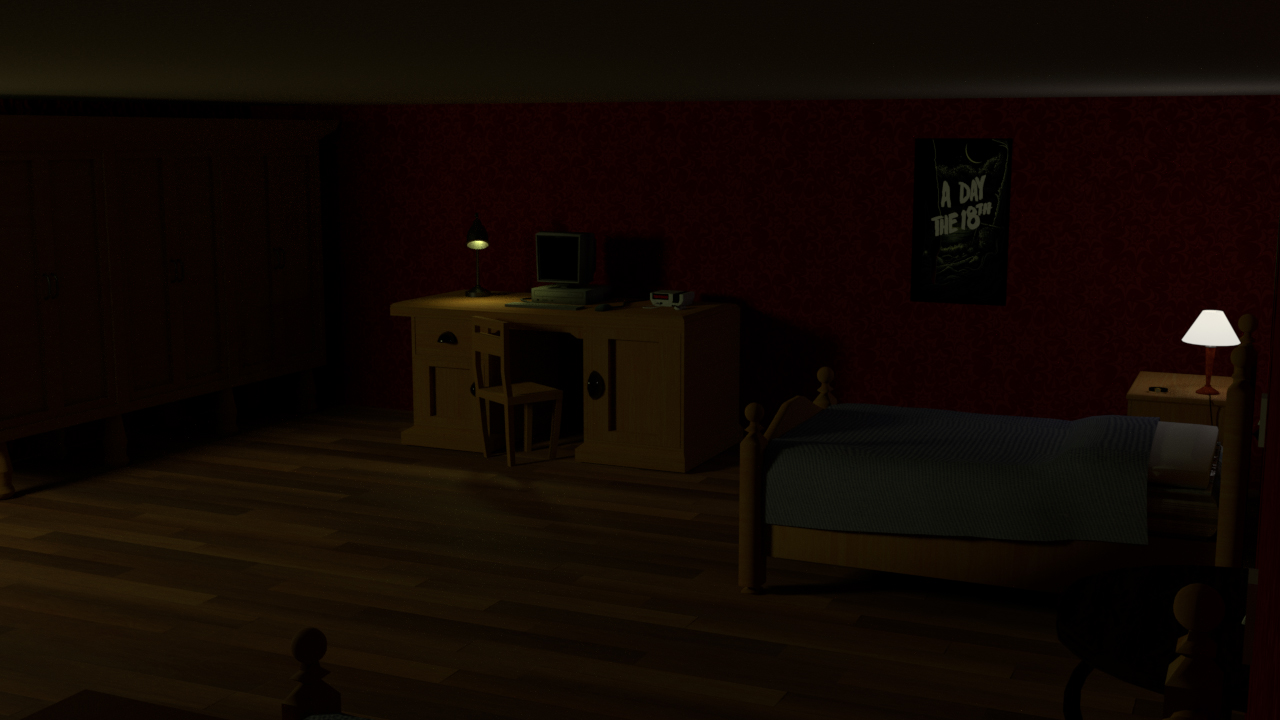 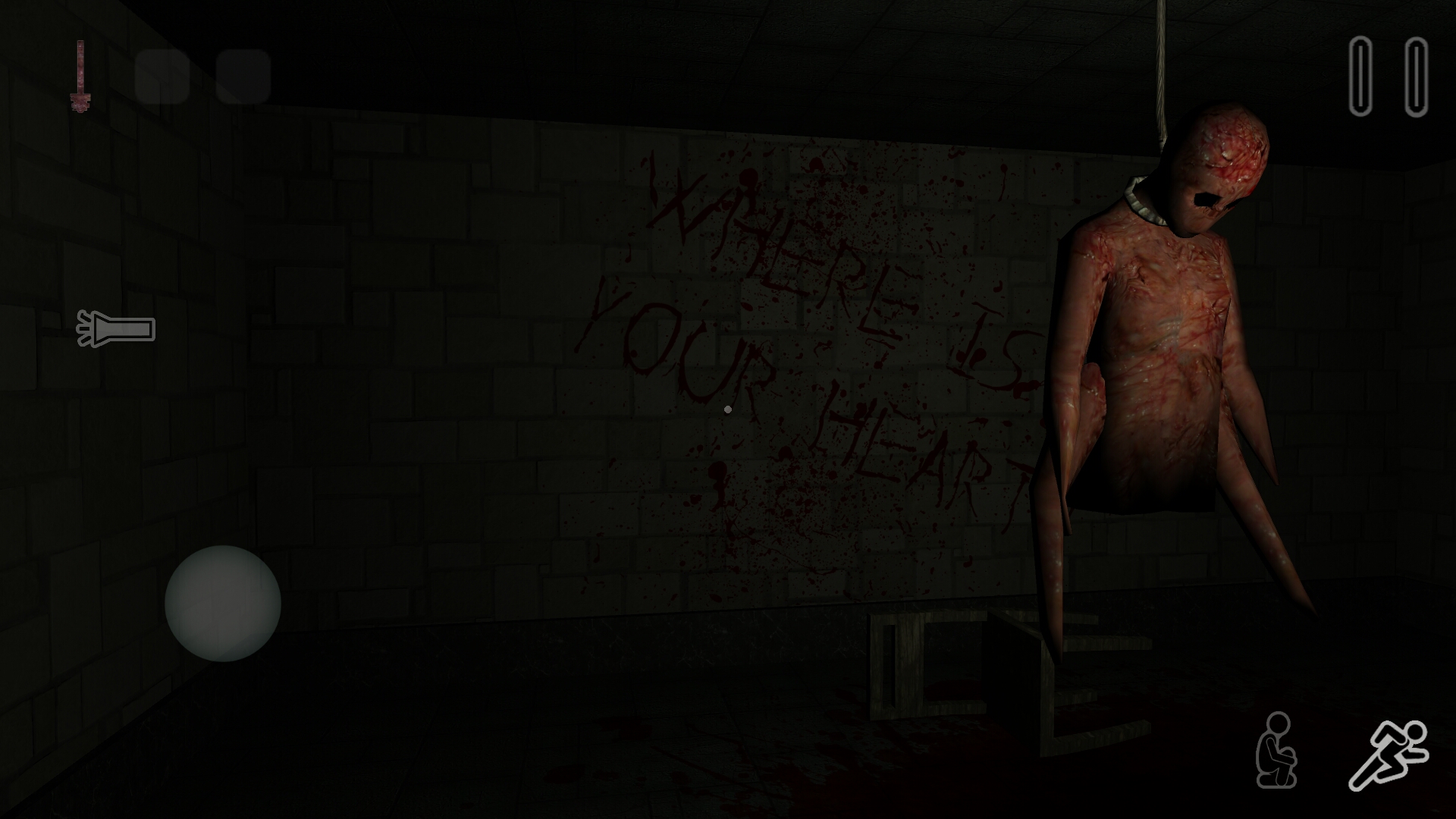 The game is set in the city of Verence, between the 80s and the 90s. You will revive the memories of childhood and adolescence of the protagonist, in an extra-temporal journey that embraces the past, the present and distorted temporal universes. It will be up to you to distinguish illusions from the truth.

You are Adam Kentin, a young 26-year-old boy who cares nothing about anyone except himself. Adam has several passions, including horror movies and videogames.

Seven years before the events narrated in this game, Adam has had a bitter quarrel with his parents, and for this reason he runs away from home to make sense of his life. In the present, the parents call adam to try to rehearse, inviting him to spend a week in his old house. The protaganist decides to return to his family, to relive the memories of his youth, but beyond the memories will resurface his fears and his most hidden secrets.

Will you be able to bear all this pressure?

You can download it from your mobile phone from the google play store!
Here:
Play.google.com