In Bitcoin Tycoon - mining simulation game, you play as a new person who just get touched with the Virtual Currency area by starting mining in early 2014. 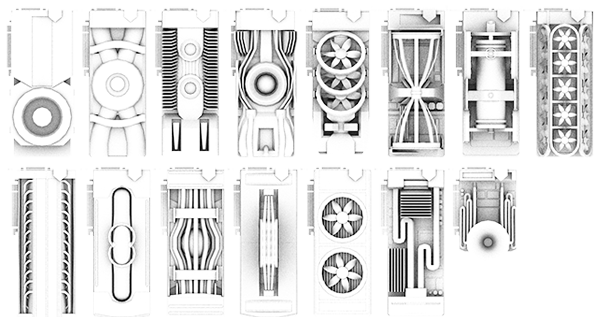 Meet and text with 8 main characters, everyone in this game has their own story and life. Try to join the community, bitcoin empire is not just mining.

Choose your own way to live. Whether you like digging coins, trade coins or hold a company, even just play online game to earn money, you do what you want.

Decoration and upgrade your house, your life will become better and better.

Earn enough money and start the most exciting part of this game: set up company.

mining pool, hardware production, virtual currency exchange and cloud mining and even more, company is the start, not the end.

Try to create your own brands and hardwares, sell it to your steam friends.

No body know what will happen about Bitcoin in the future, that is the most interesting part of the game, get ready about any good or bad accidents! 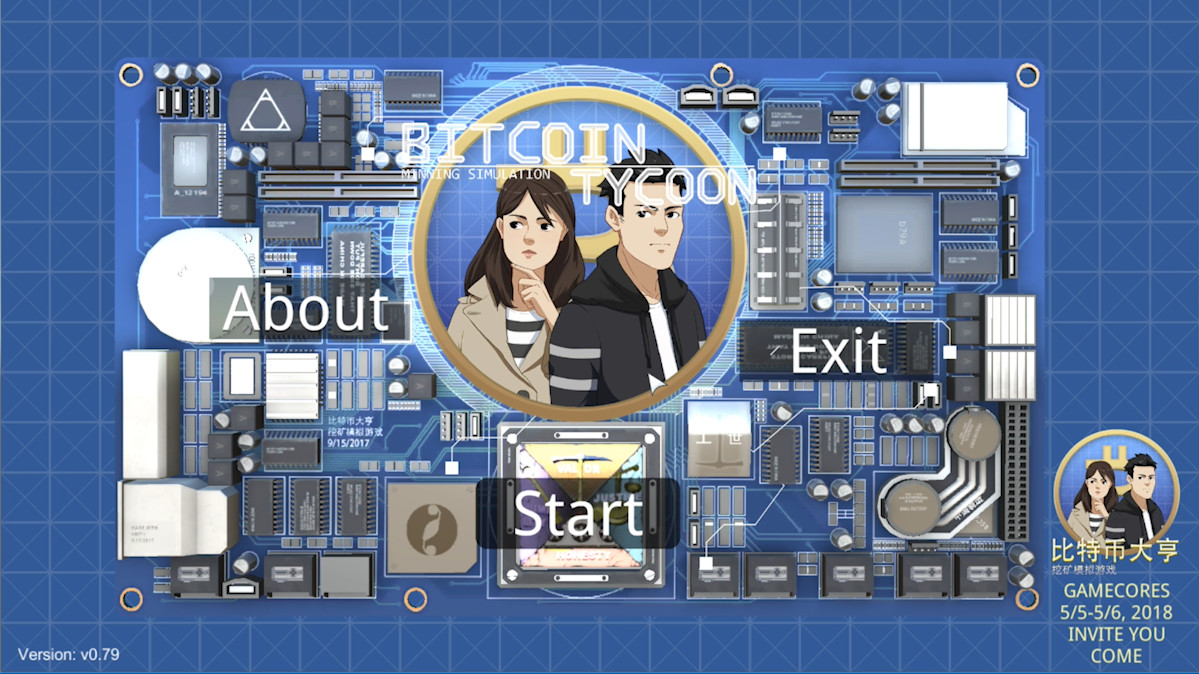 Hi, everyone, good news. Bitcoin Tycoon – Mining Simulation Game was out on May 2nd. Due to development work and preparation for the upcoming event (in Beijing), we’re late to talk about it. 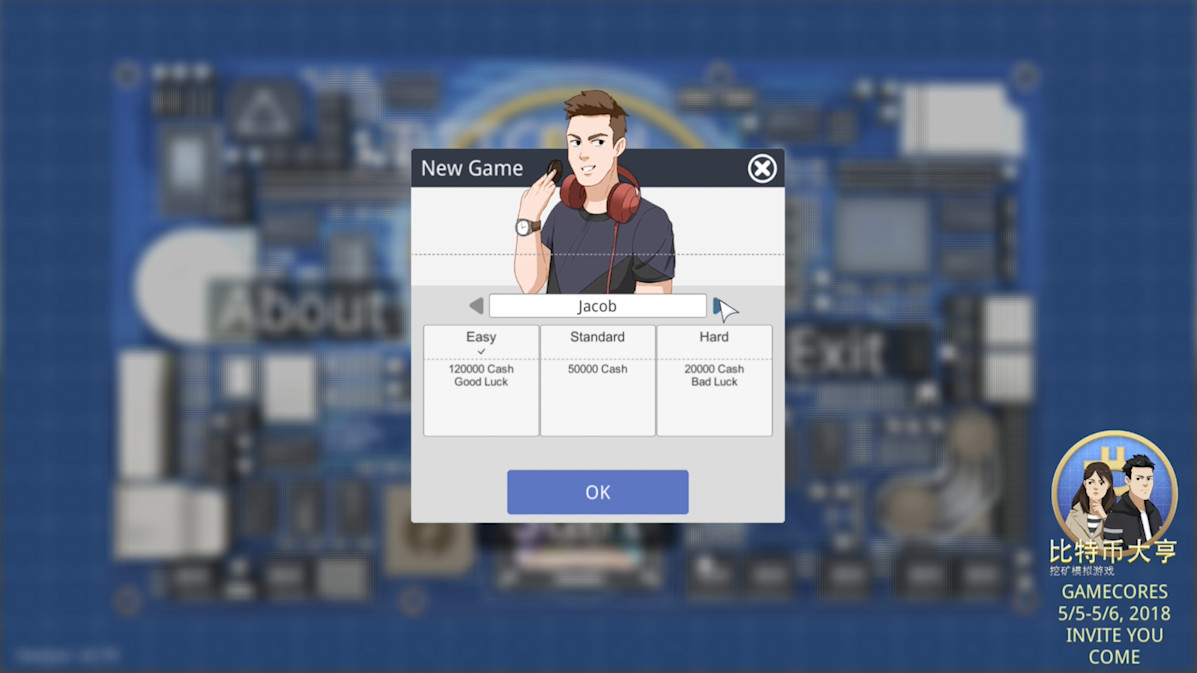 There are three difficulty levels, Easy, Standard and Hard. With easy difficulty, you will start with more money. Of course, more benefits will be added in the future for the Easy difficulty. 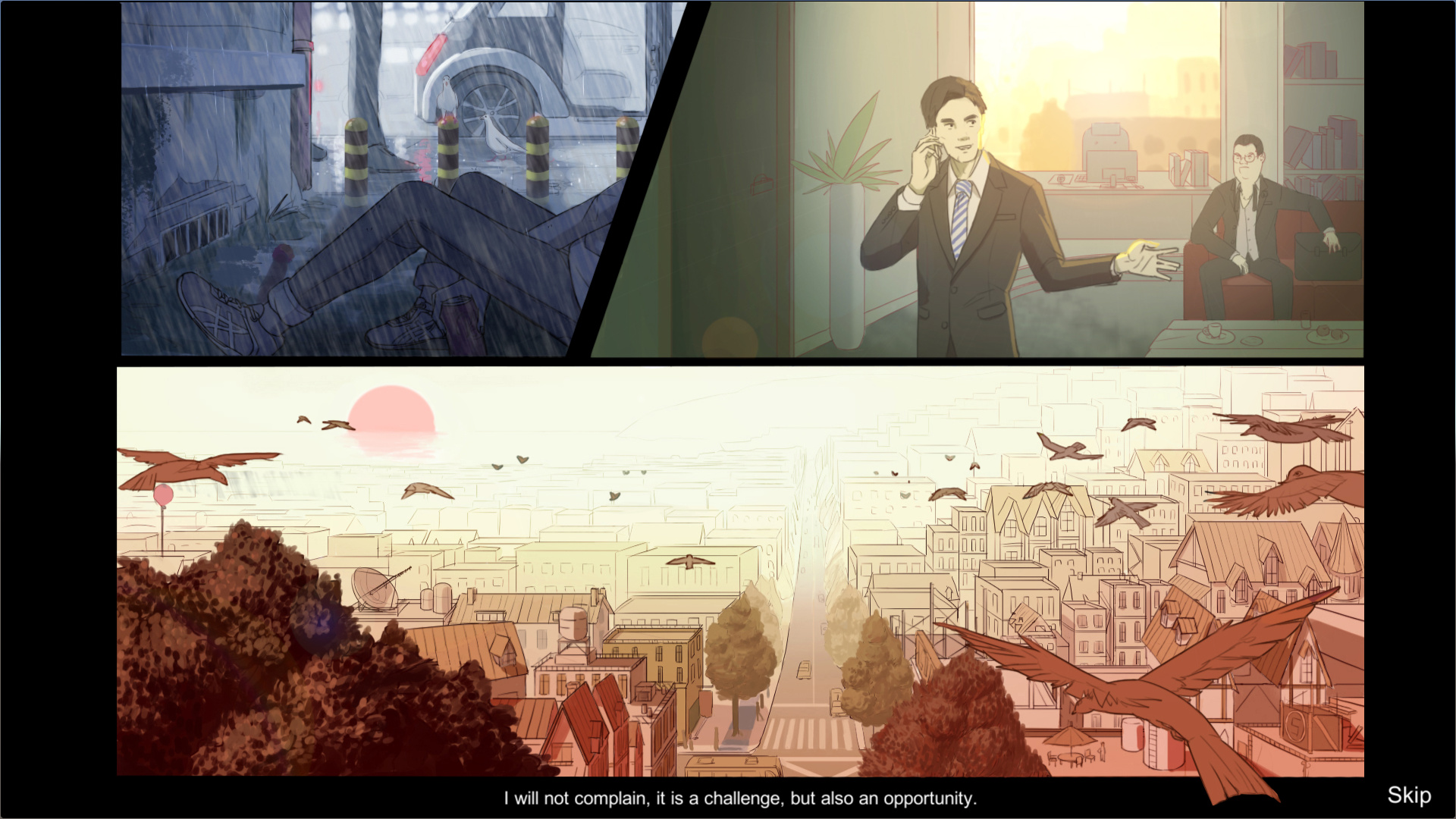 You're a young man coming from a previous failure in business with hundreds of thousands of debt. With the help of Mr. Huang, you started a mining farm and setup machines to mine cryptocurrencies. Will you be able to pay your debt, and rent, or will you fail again? 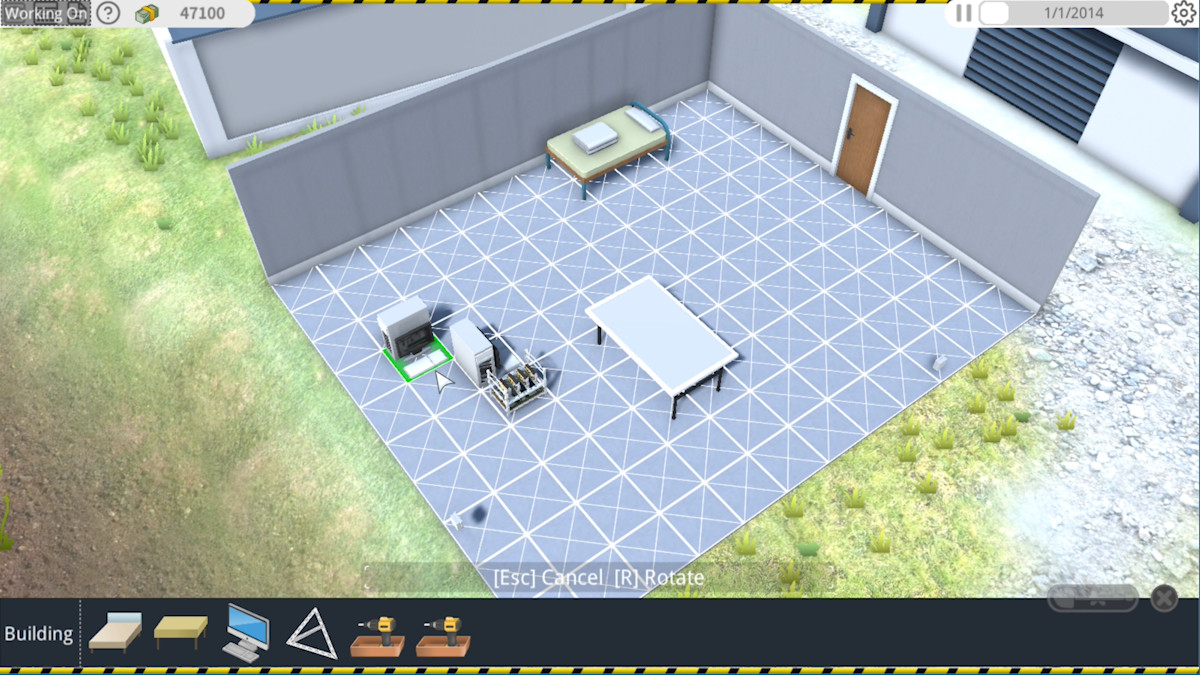 The first thing you have to do in the game is to put everything into its place. Buy machines and tables, and shelves, if you want to put specialized miners on them.

Build Machines and Mine 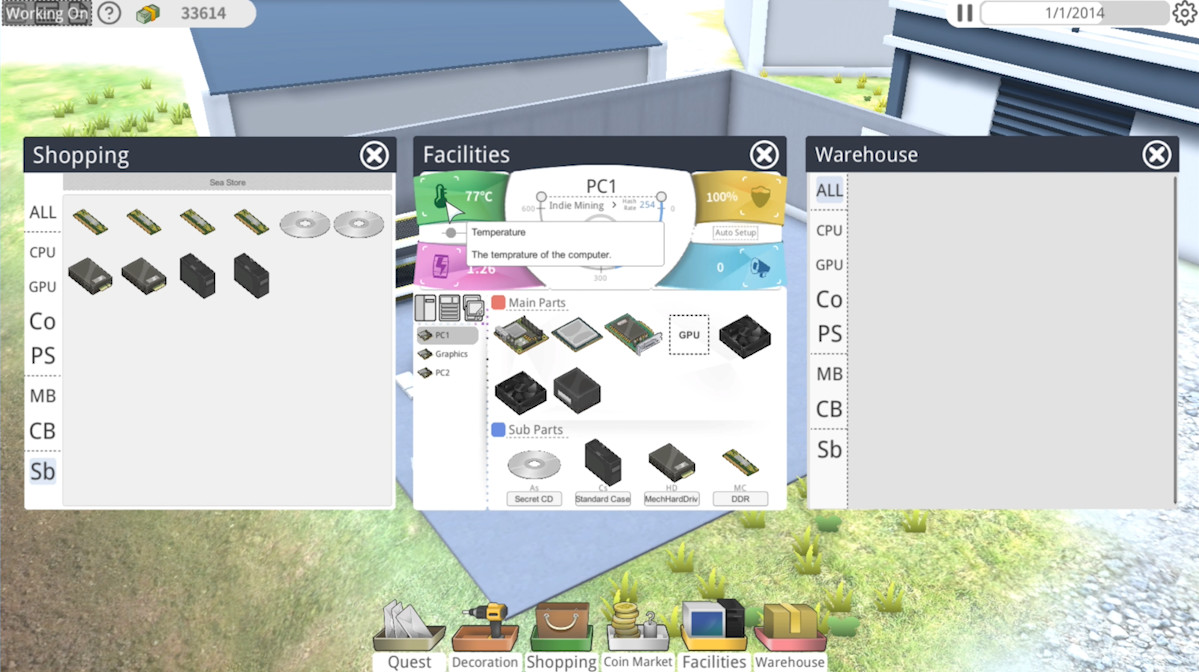 The core game play is to build machines and mine cryptocurrencies. You can build PCs, Graphics Card Miners and Compose Miners. 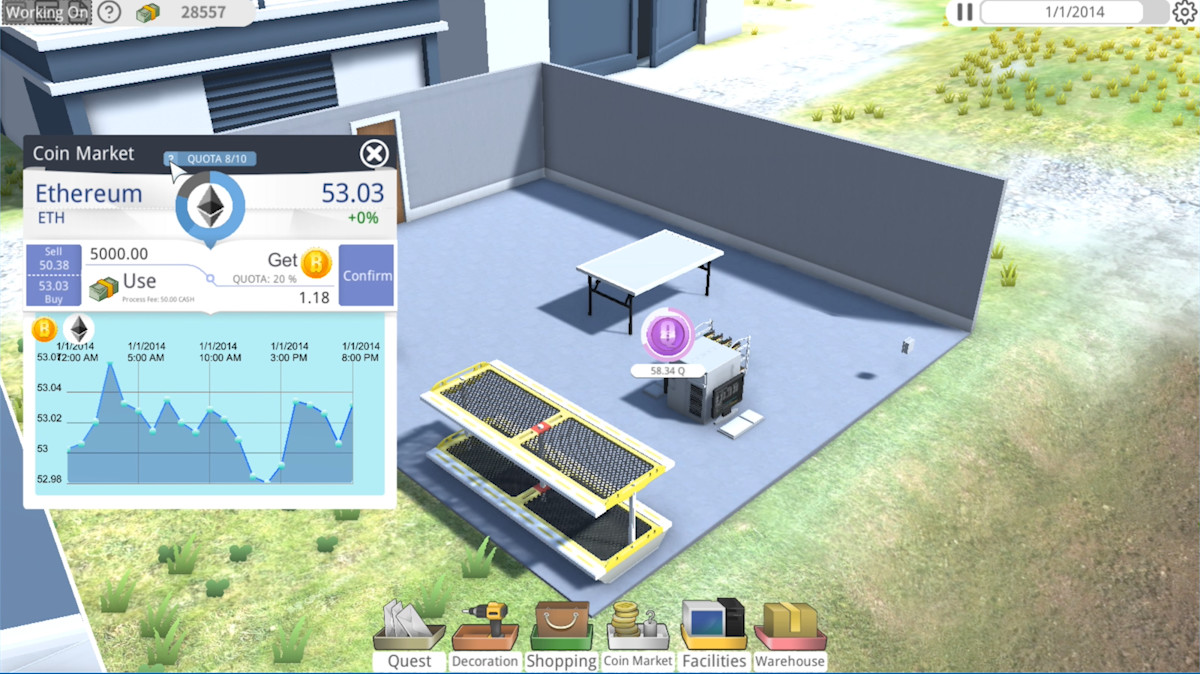 Other than building machines, you can also trade cryptocurrencies. Buy low and sell high!

There are quests you have to complete, like paying your debt, and many other quests that you can do if you want to get some items, unlock certain currencies or stores. More quests will be added in the future.

Please support us and buy an Early Access copy on Steam. We will improve the game as much as we can in the following months. And we plan to release the game in August.

We're on steam store now. Early Access is planed to be released in 3 months. Now we're improving UI and NPCs and the story.

what happen if i declined the toturial quest
and is there any update im using the early access version .79.1
and why there is no quest after the debt quest of mr huang
and also why my asic miner mine 0.01 in the year 2047

Hello
Had weiten a Message to your Company Group. Im a german Content creator and interest in your Game. Had forgotten to link my channel. You will Now find it in my Profil.
Kind Regards