Features:- Feel the pressure of a sniper alone facing the enemy- Endless waves of AI controlled enemies- Use wisely your grenades when the odds are against you- Realistic shooting and reloading of the weapon- Eight different scenarios connected between them plus endless mode- Real 3D graphics optimized for a wide variety of devices- Easy to learn, hard to master- Share with your friends on Facebook and get new weapons- Totally free, no purchases inside the game

Powerful, evil, with millions of followers around the world, he now controls the drug cartels all around South America. Besides, rumors speak of a strange weapon that is being developed inside the Temple of the Sun, an occupied fortress in the middle of the jungle... 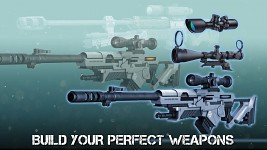 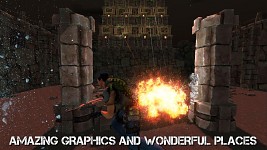 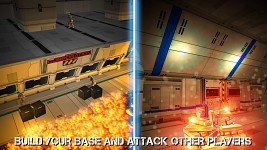 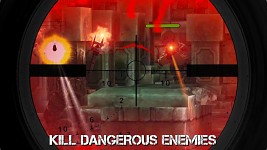 You are a frontline commando, with a small army at your disposal, sent by the United Nations to recover the temple and "neutralize" the leader Kora. Given the low number of soldiers under his control, you will have to use guerrilla tactics in order to achieve your goals. 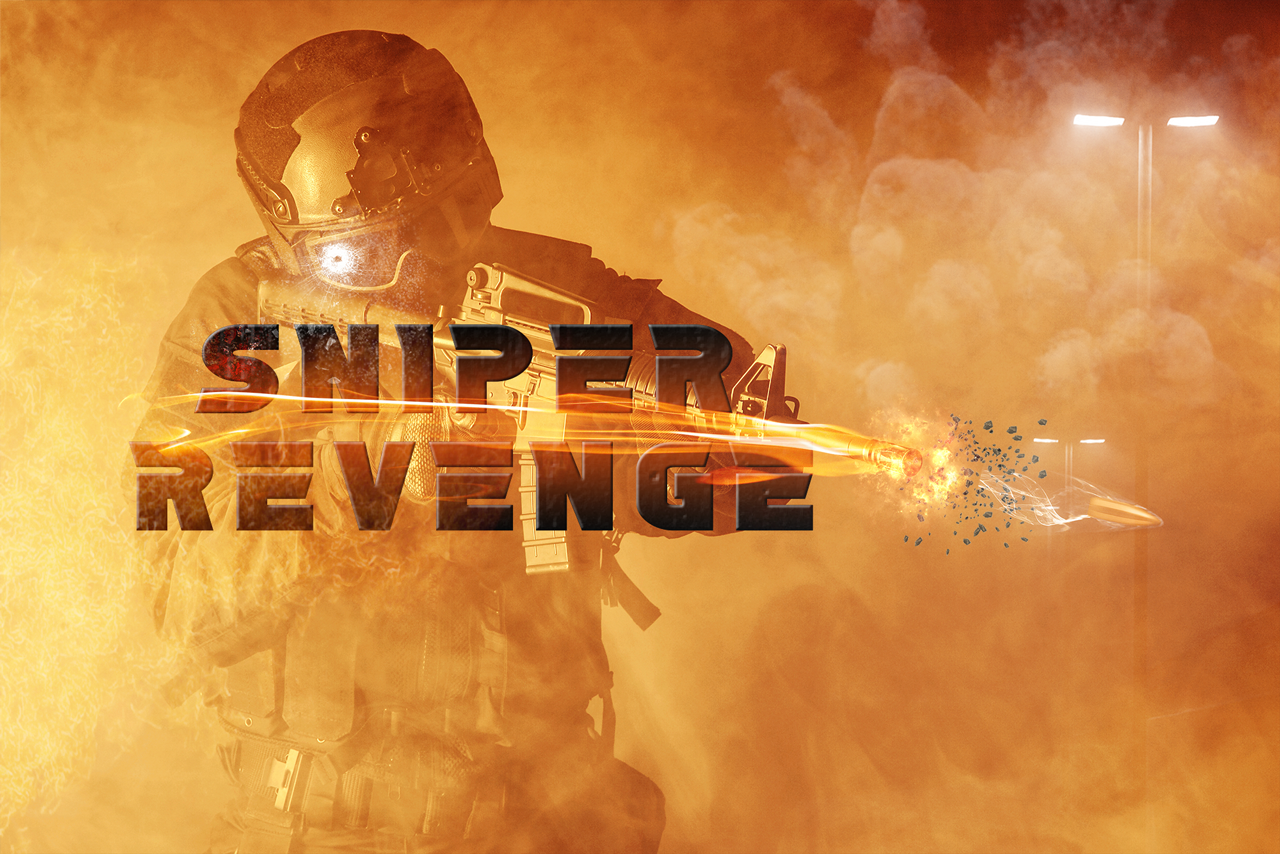 A world without beliefs now has a person to trust. Will you let them down?

Sniper Revenge is a first person shooter where you must use your sniper gun or rifle to fight a hopeless battle against zealots and contract killers preparing to conquer the world. The temples must be assaulted, the leaders must be shot and free souls must fight for rationalism.

- Incarnate a sniper or soldier alone facing the enemy in the frontline battle
- Agressive AI controlled enemies
- Different weapons, customizable and upgradeable
- Realistic shooting of your weapon
- Real 3D graphics optimized for a wide variety of devices
- Build your very own base and fight online!
- Easy to learn, hard to master

We are seventy years before the events of Battlefield Stalingrad. We are in 1942, and the crucial scenario of the World War II, the bloodiest battle in...

Year 2030. The world at war. You are again in the call of duty. Europe and Russia have joined forces as the new Empire of Eurasia against the United States...

Between 10 November and 17 December 1942, during the Battle of Stalingrad, Vasily Zaytsev killed 225 soldiers and officers of the Wehrmacht and other...