Battle Banners is a turn-based multiplayer tactical strategy game with a medieval fantasy setting. The objective of the game is to beat other players in combat to place our banner at the top of the ranking. And for that we will have to deploy our troops and siege machines in different battle maps, tactically taking advantage of the characteristics of the terrain and the weather conditions of each moment.

On the other hand, we will have to improve combat capabilities by building numerous buildings in our city to obtain more resources, evolutions, powerful units and new skills. Without forgetting the challenges, events and campaign missions that we can complete in parallel and that will help us to obtain valuable rewards and unique artifacts.

We will create our banner by choosing our colors and choosing one of the four classic races to begin with. And after that, we will start our journey in the "lands of the Meridian" where we can challenge the rest of the clans that have settled.

Currently the game is in development with the first of the races. Having completed more than 85% of the section on resource management, building and evolutions. At this moment the programming is focused on the AI scripts for the campaign missions, and the routines of the multiplayer mode.

MAIN CHARACTERISTICS
4 races (Humans, Elves, Dwarves and Orcs)
6 Basic resources.
More than 20 buildings for each race.
A minimum of 15 units per race between troop and siege machines
More than 20 heroes / mercenaries.
More than 100 evolutions or improvements.
More than 60 unique artifacts.
More than 40 combat maps.
Campaign with more than 30 main missions.
More than 30 secondary events.
Daily, monthly and special challenges. 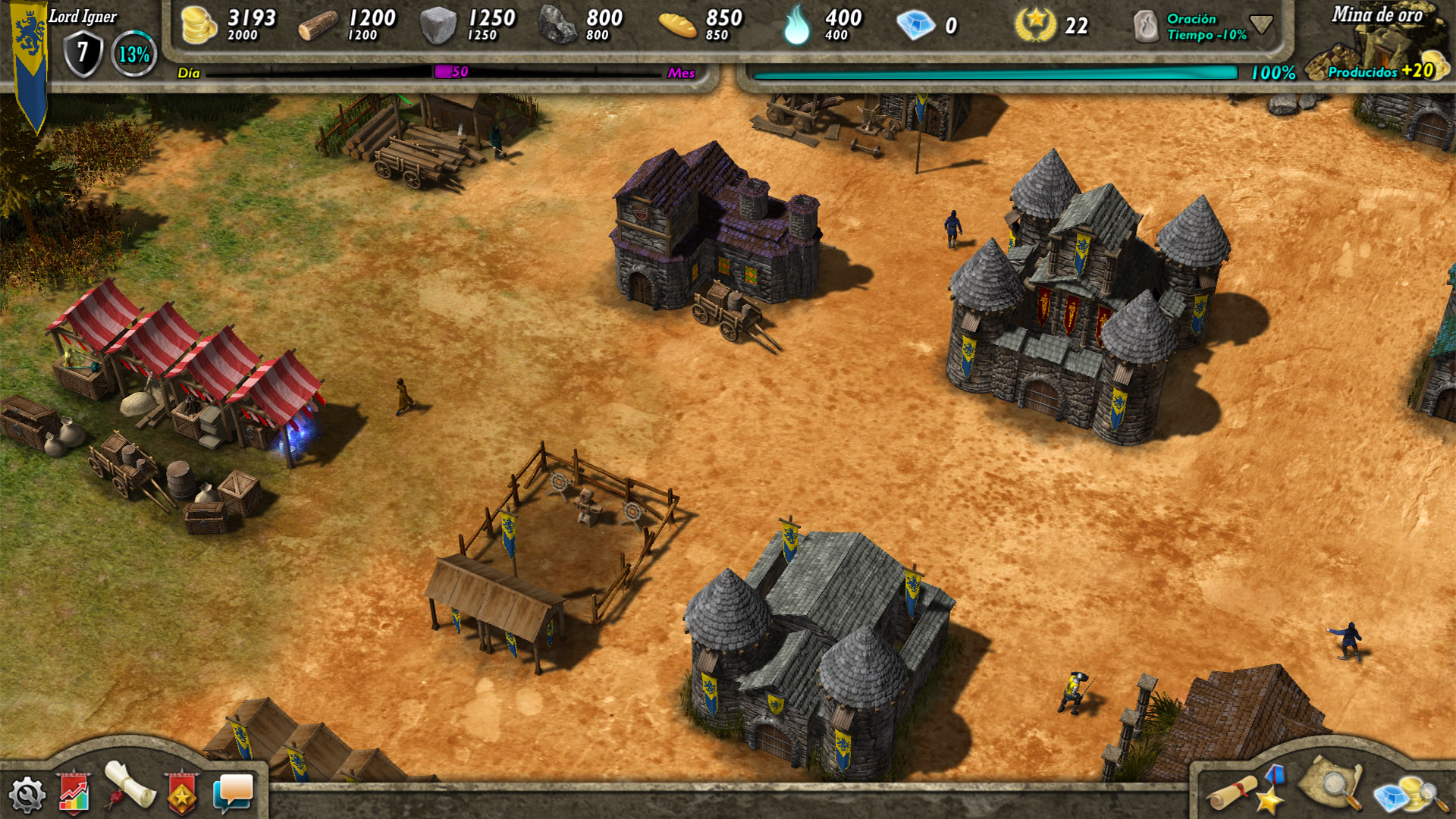 General view of the game interface 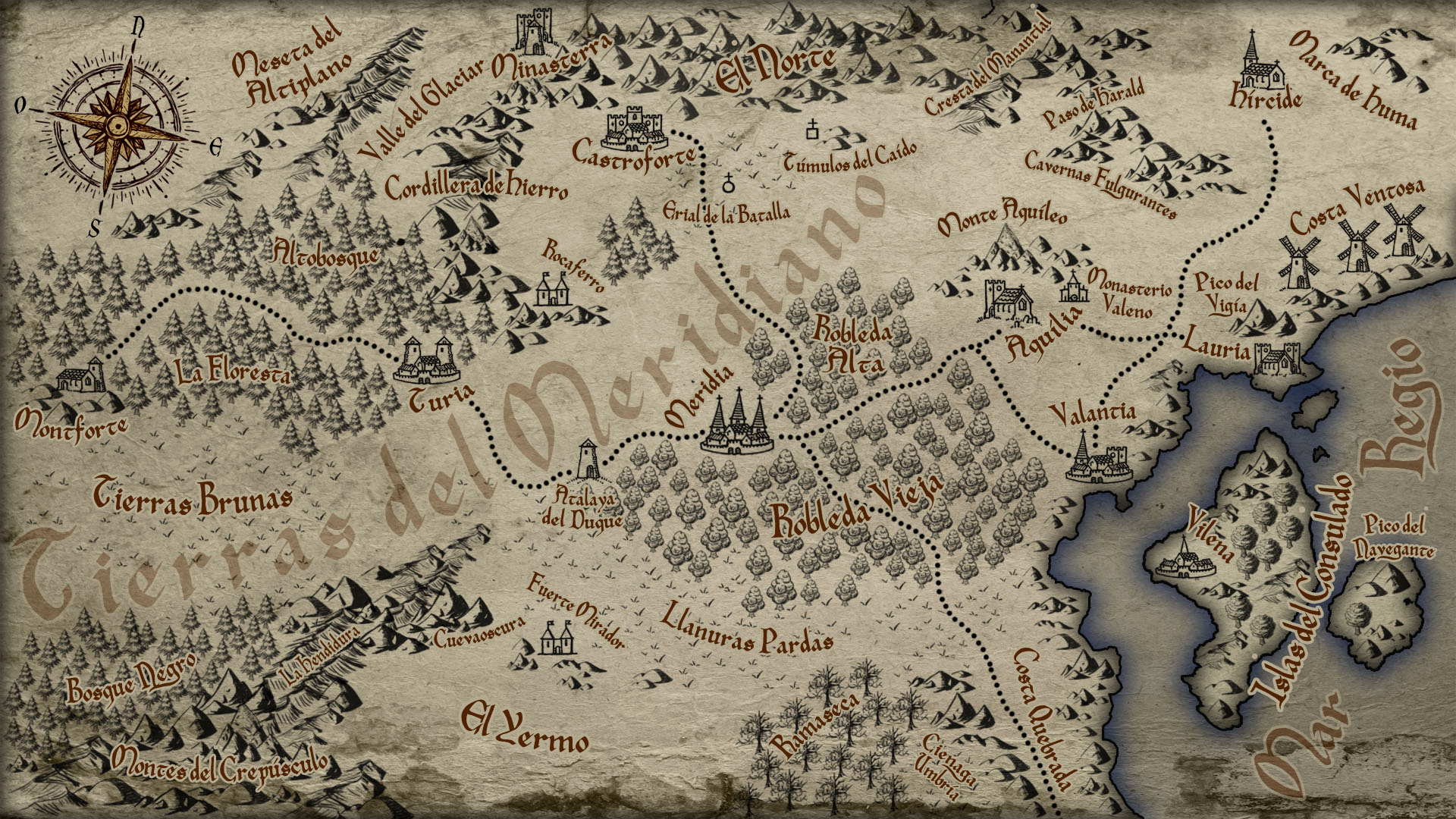 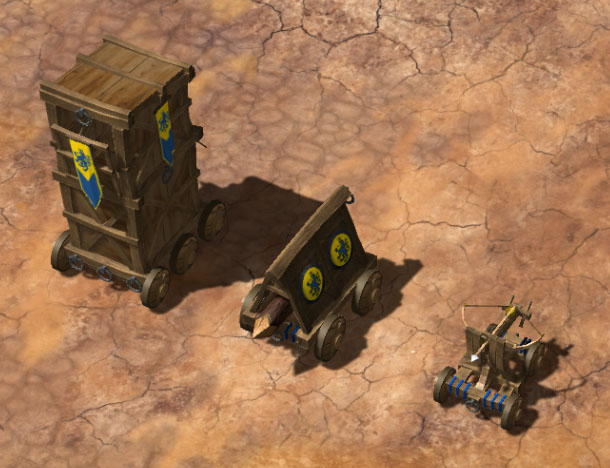 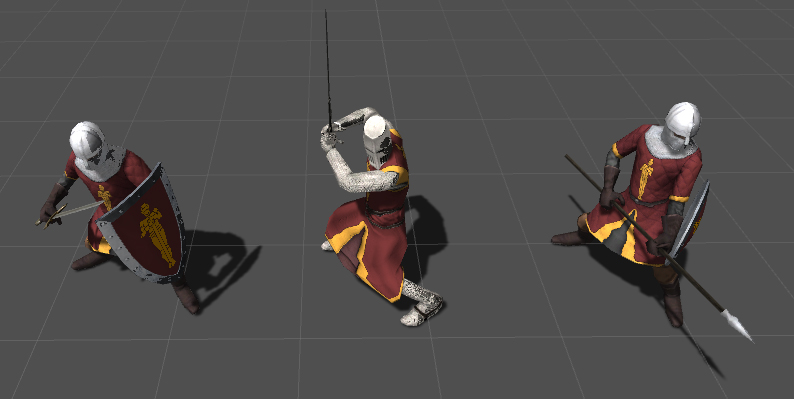 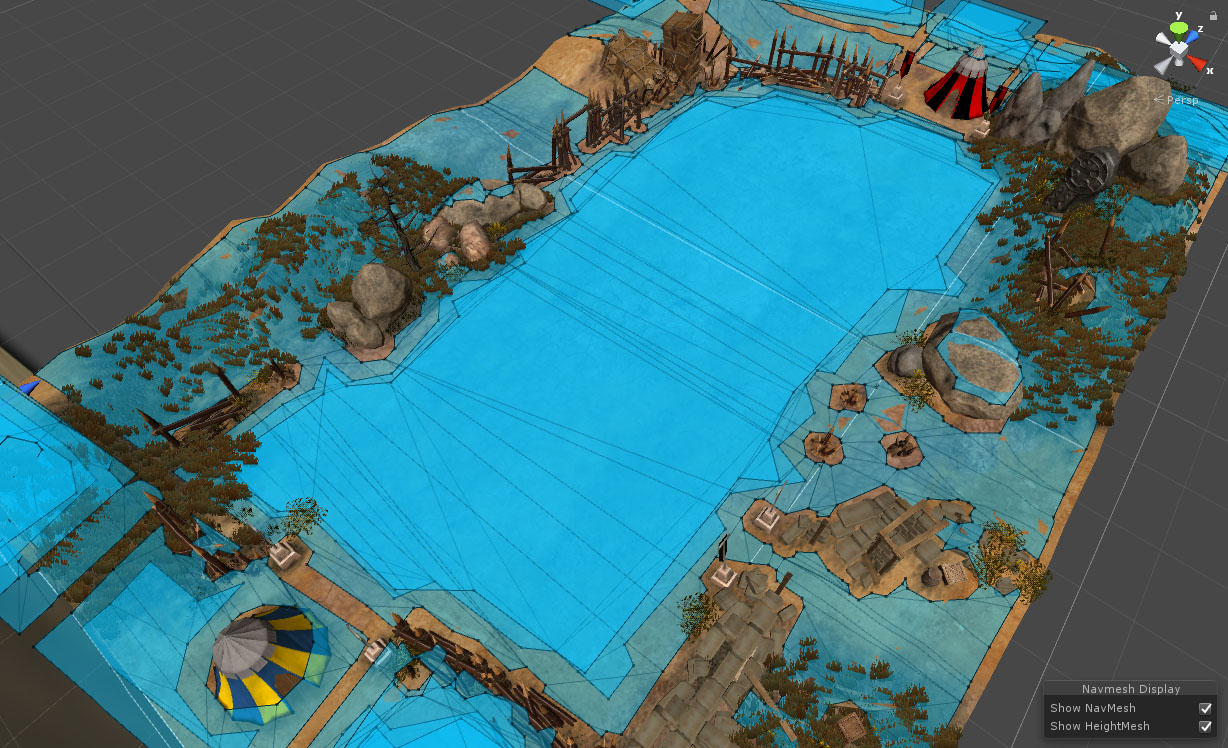 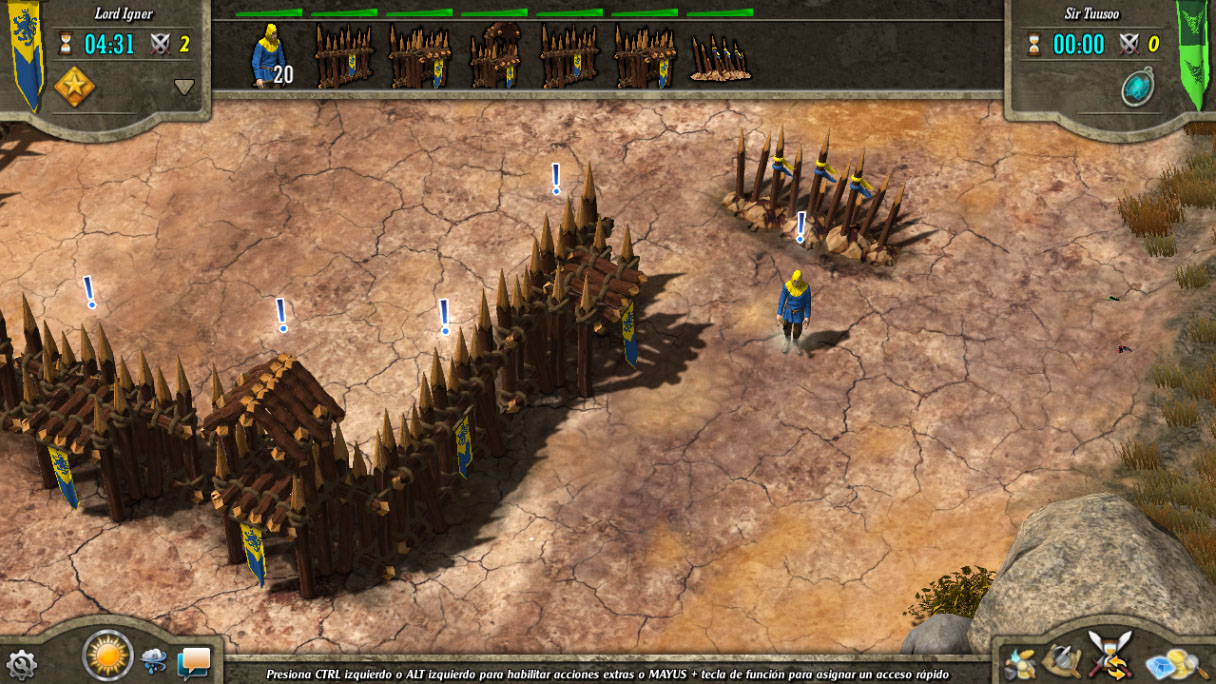 The defensive abilities of the players during the combats have been reinforced with the figure of the Builder. Whose primary function is to build defensive structures and repair those that were damaged by the attacks of the adversary. 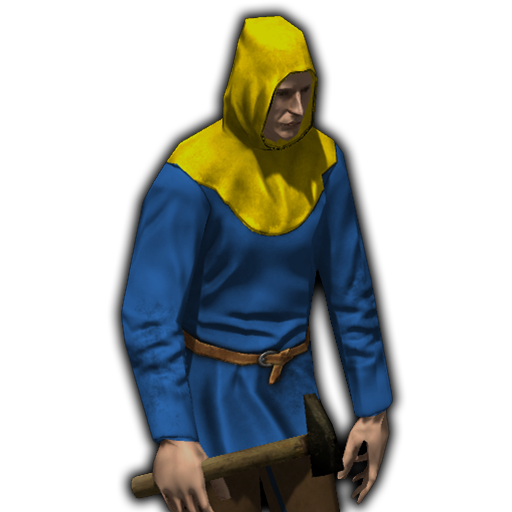 The Builder is a new unit that can be recruited in the Barracks and whose management is very similar to that of the rest of the troops. Their offensive capacity is very limited and they are mainly oriented to the creation of defensive constructions on the battlefield. 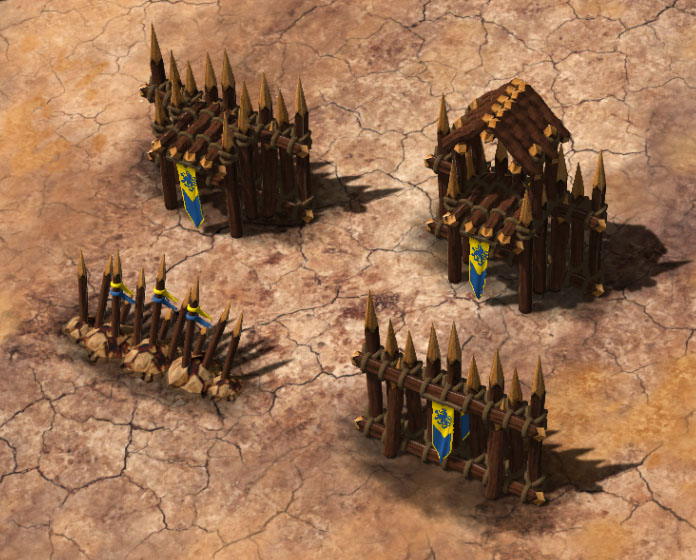 From left to right and from bottom to top you can see the Stakes Barrier, the Palisade, the Reinforced Palisade and the Watchtower

All these basic defensive constructions are created during the battles using one or several Builders for it. So the total construction time will depend on the number of Builders used.

This is awesome :) i was hoping for a game of this kind to be made in this time :)

Thanks for the feedback. There is still a lot of work to be done but we hope that the final result will please the players.

Causa, Voices of the Dusk Turn Based Strategy