Ballder, a ball that will go where no ball has gone before, is a very interesting mixture of action, light puzzles and engaging story that reveals the truth behind mysterious world ball gradually becomes conscious and aware of.

You will need to fulfill different tasks and quests to progress and, as you progress, the story will unravel and reveal itself gradually to you. During quests and tasks you will obtain new abilities and powers without which you won't be able to progress.

I wasn't sure under which category to put the game, so I finally decided to put it under RPG, even though the game contains light puzzles and mostly action that heavily relies on physics. However, since there is a story and it is a quest based, RPG should be a good fit.

Ballder - RPG game with the ball

I've started working on my first personal RPG game, since I started my personal game development website back in 2010. I've been avoiding RPG genre for quite some time, since I was making RPG games for others for more than a decade, but I'm now very determent to make one of my own.

Main hero is a ball that one day woke up conscious and immediately started wondering what's going on. You are that ball and you'll have to solve some simple puzzles and perform tasks in order to gain more abilities. Those abilities will open up new possibilities for you to solve puzzles and quests you were unable to solve before attaining them. All the quests and tasks are equally important to unravel mystery of what's going on.

Since game heavily relies on physics, this RPG game is mostly action oriented, but there are areas that require more thinking than anything else.

Game will be released solely for Windows and controls will be a combination of mouse and keyboard. The sample screens you see below are current, but present only a starting point for building more details, so, while they are accurate right now, they most likely won't be after the game gets completed.

Game will only be available on the Internet as downloadable installer, in demo mode by default. However, the game is already more than 100mb in size and I'm not even 20% finished, so if final version gets more than 300mb in size, I'll probably release just a demo of reasonable size, possibly just one level and players, who decide to purchase, will be able to download a full version.

I've had great fun, designing and programming all the features, so far, and I'm also going to compose some cool tunes to annoy your ears. I'm not sure how long it will take me to finish development, but we're probably talking about 5-8 months, roughly speaking. 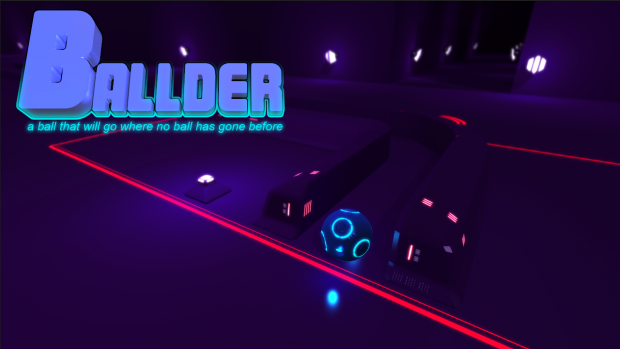 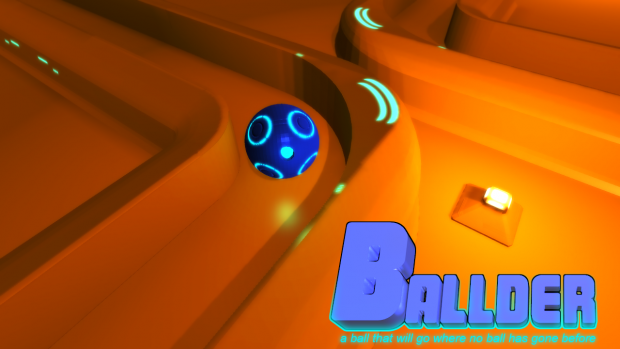 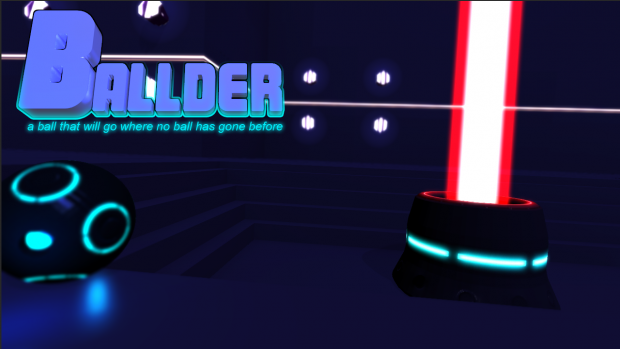 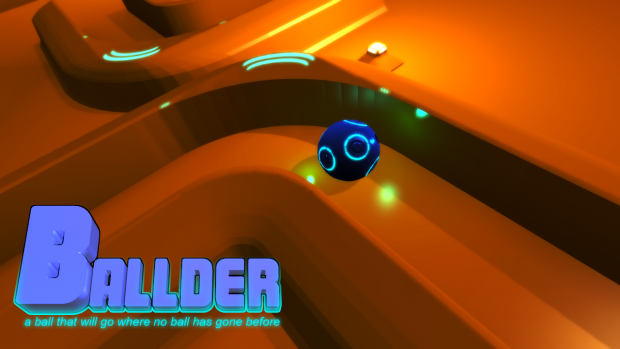 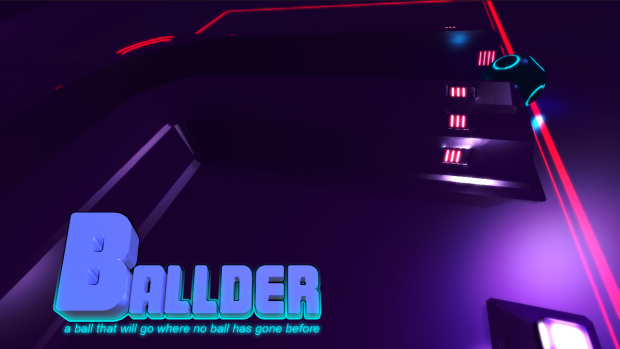