balançAR is a mobile game about building tower from blocks, it sounds simple but it utilizes augmented reality technology. In other words you play and see virtual blocks on the screen just like real physical objects! Game takes advantage of metaio Augmented Reality technology so in order to play you DON'T NEED TO print anything to track your position in a virtual world. Features: - scoring system - online scores - multiplayer modes

Thanks for voting and helping balançAR on it's quest to become the 2022 Indie of the Year. You are now in with a chance to score some free games. Help this game secure more votes by embedding the widget (or link) we have included below on your favorite sites.

Cyber Sentinel was just released on Steam for WIndows, Mac and Linux machines.

For early buyers there is 15% discount! 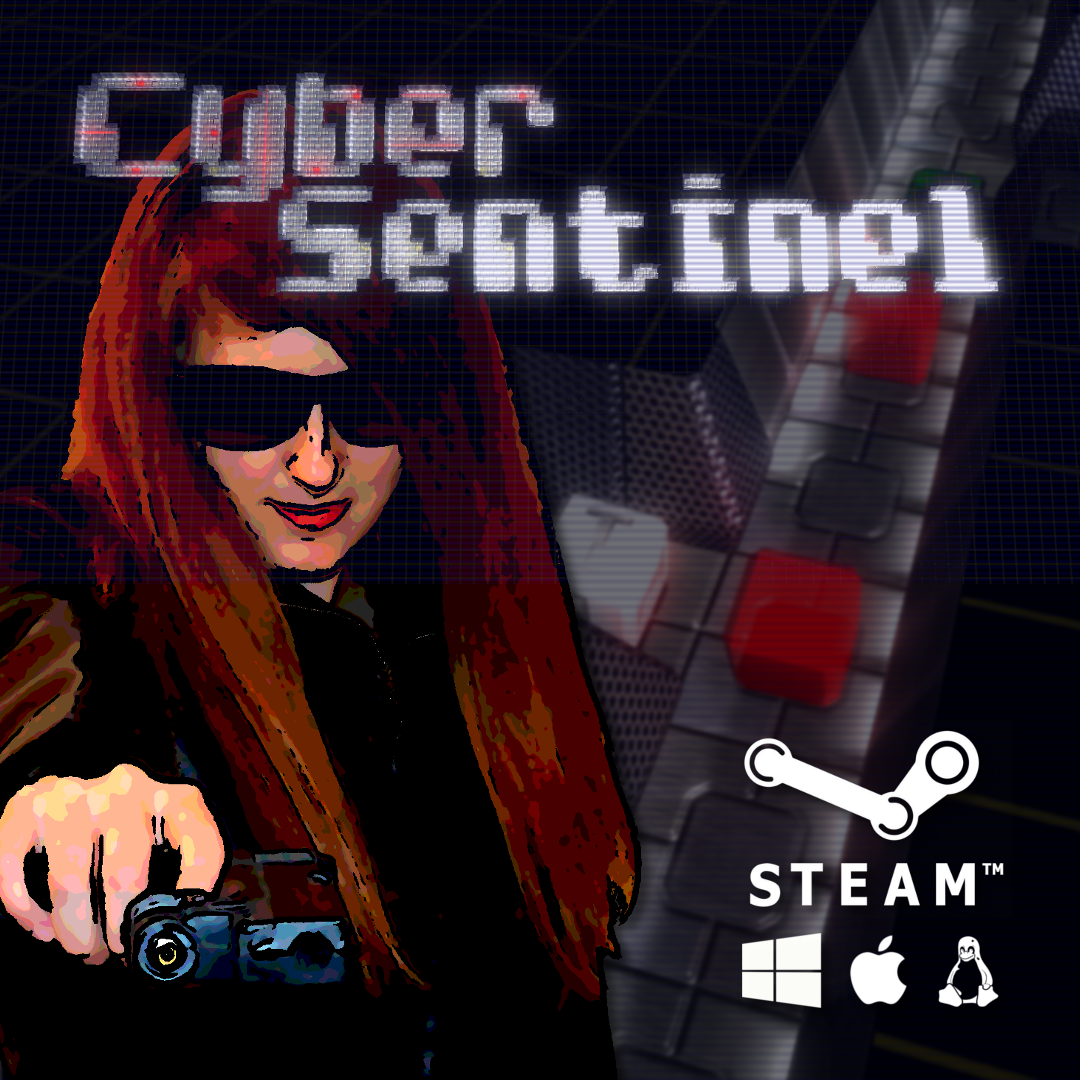 JengAR was just released on Apple App Store for iPads and iPhones.

Draw and Guess with Croco Party