Awaken The Time is a third-person time-traveling adventure
set in a post-apocalyptic world where the last surviving
god travels across different lifetimes. It’s a unique story divided
into 5 Chapters containing different time periods and gameplay
styles. 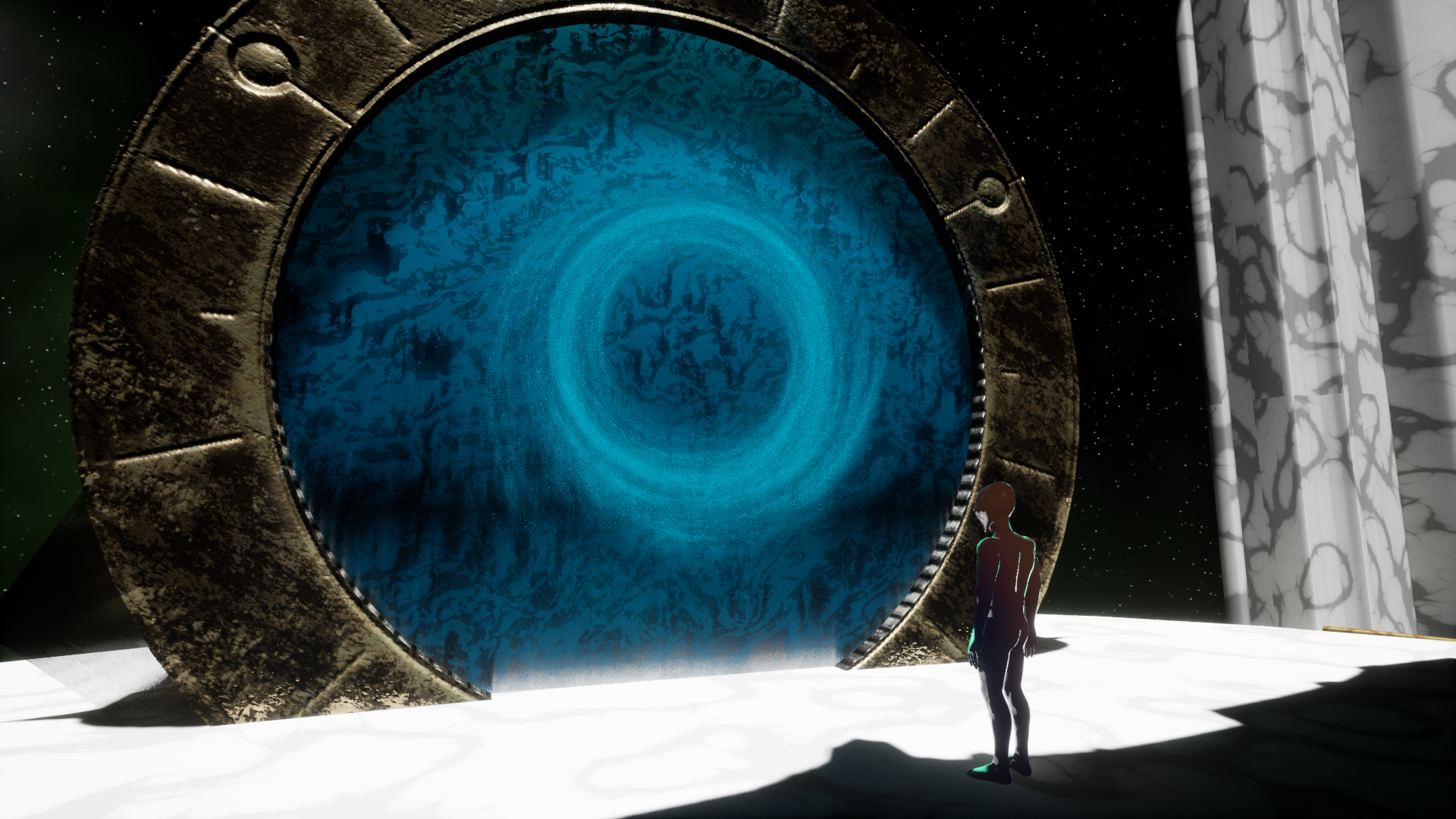 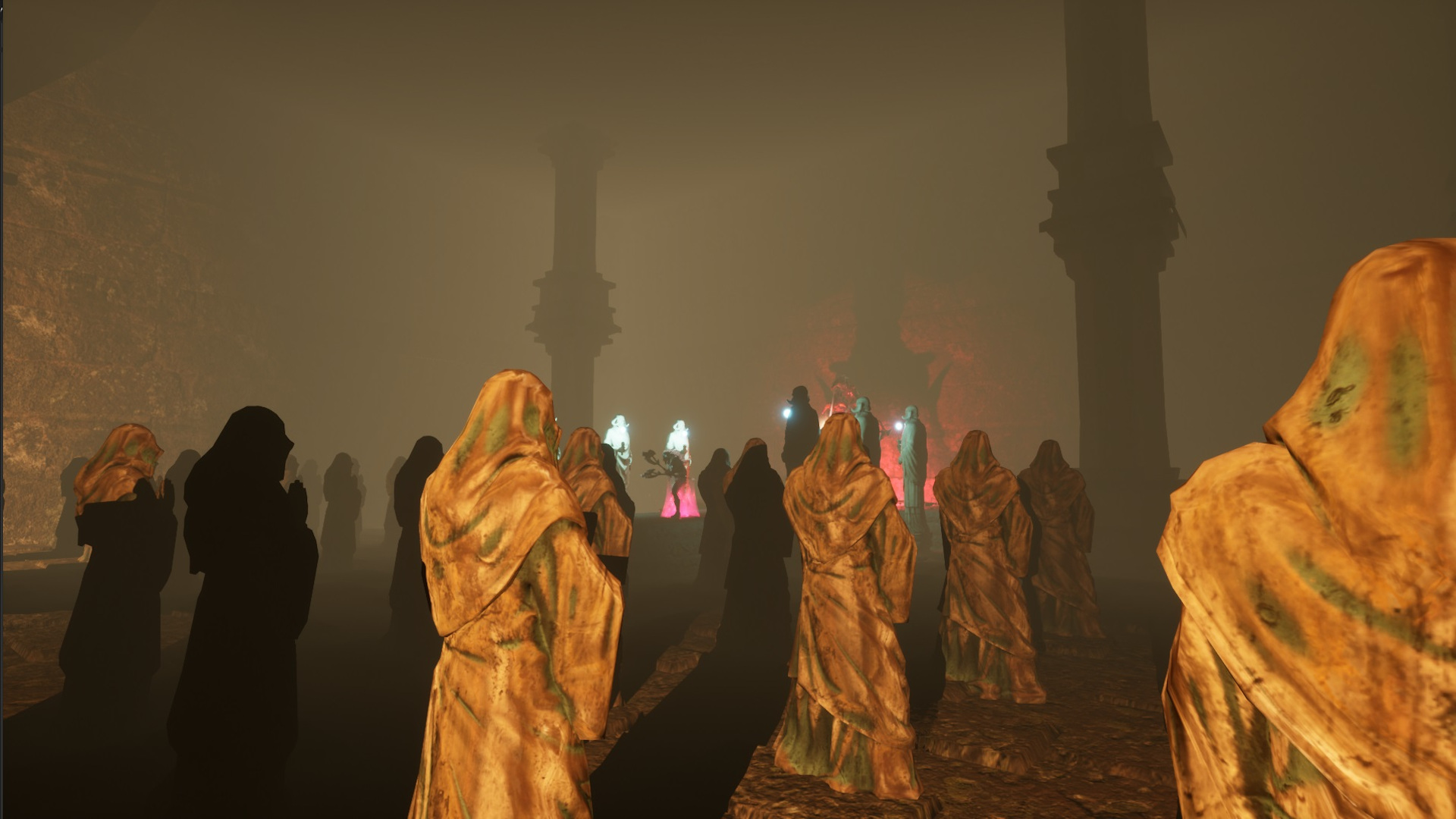 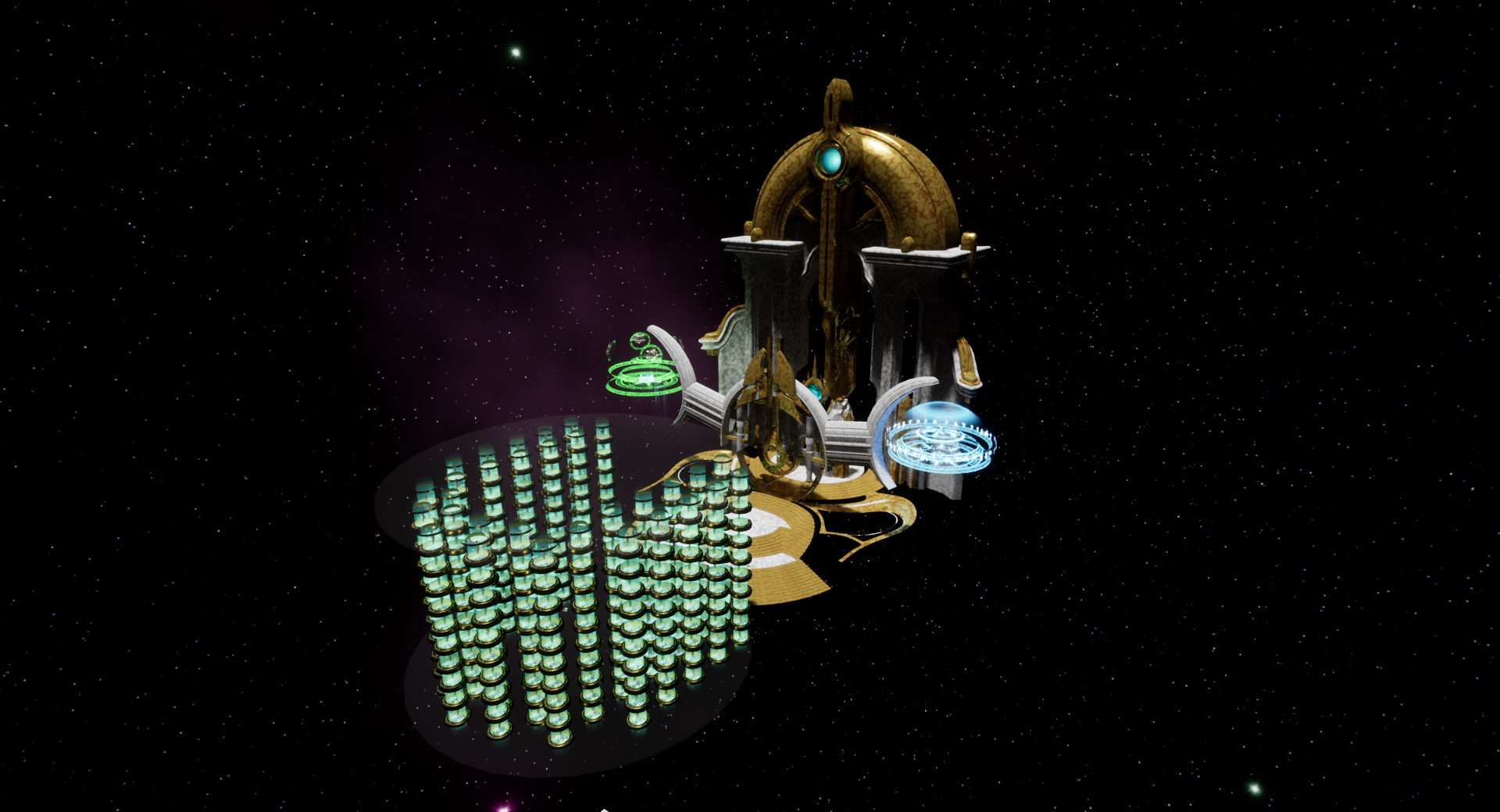 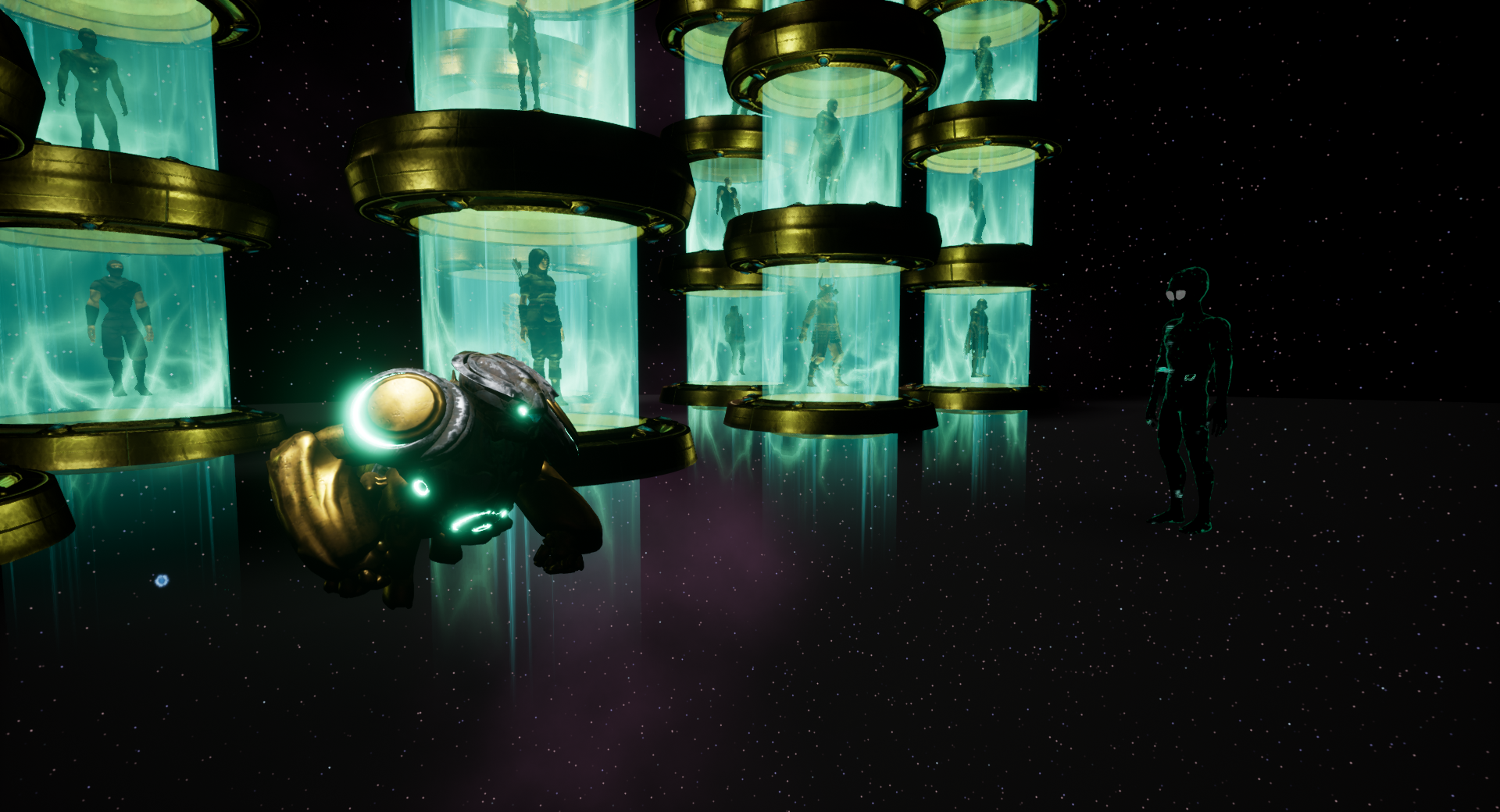 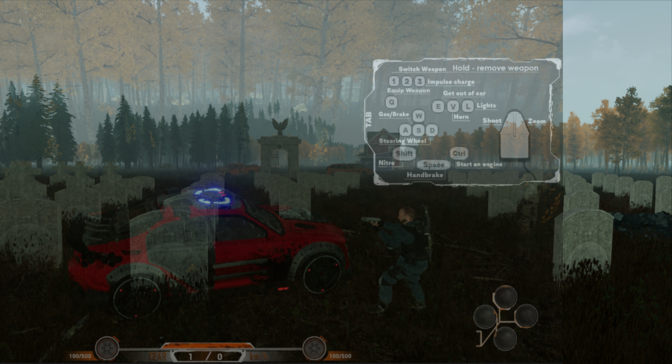 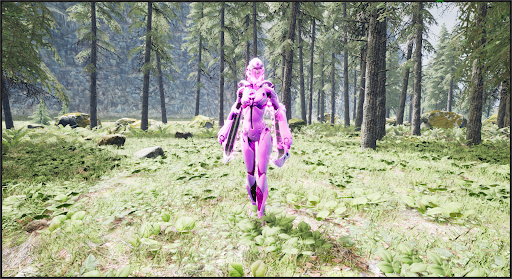 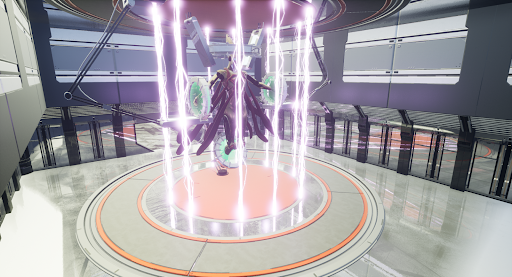 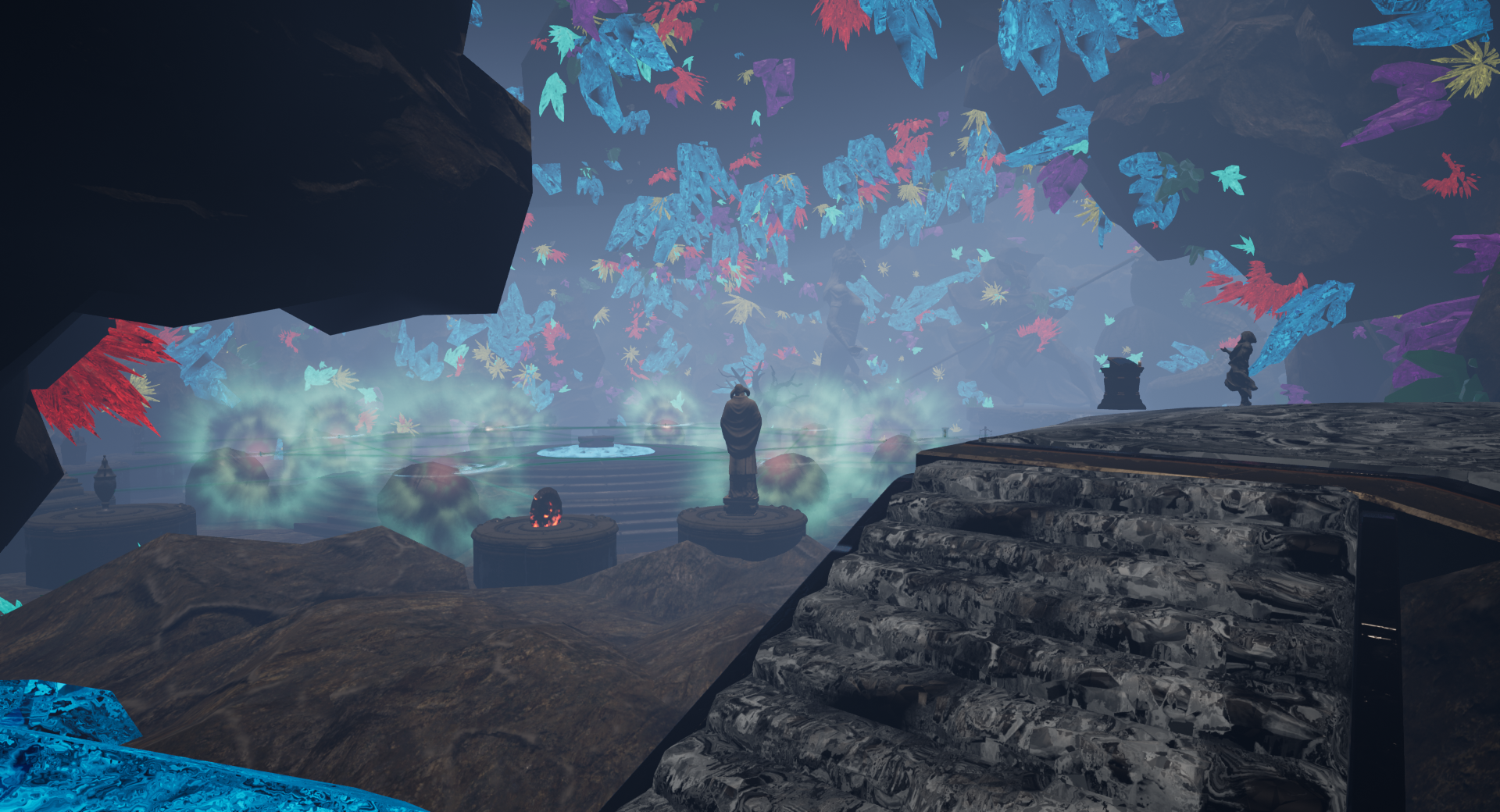 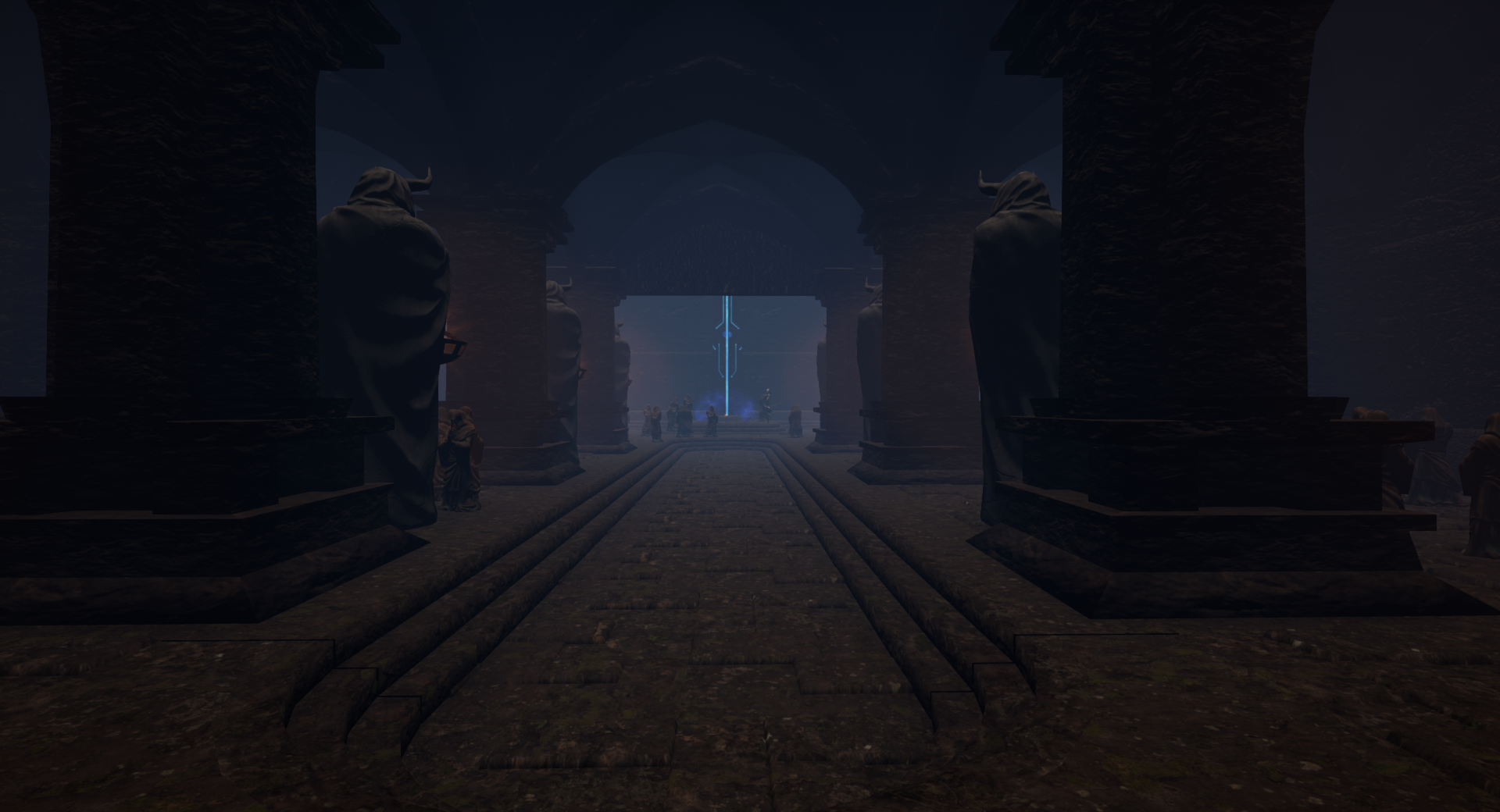 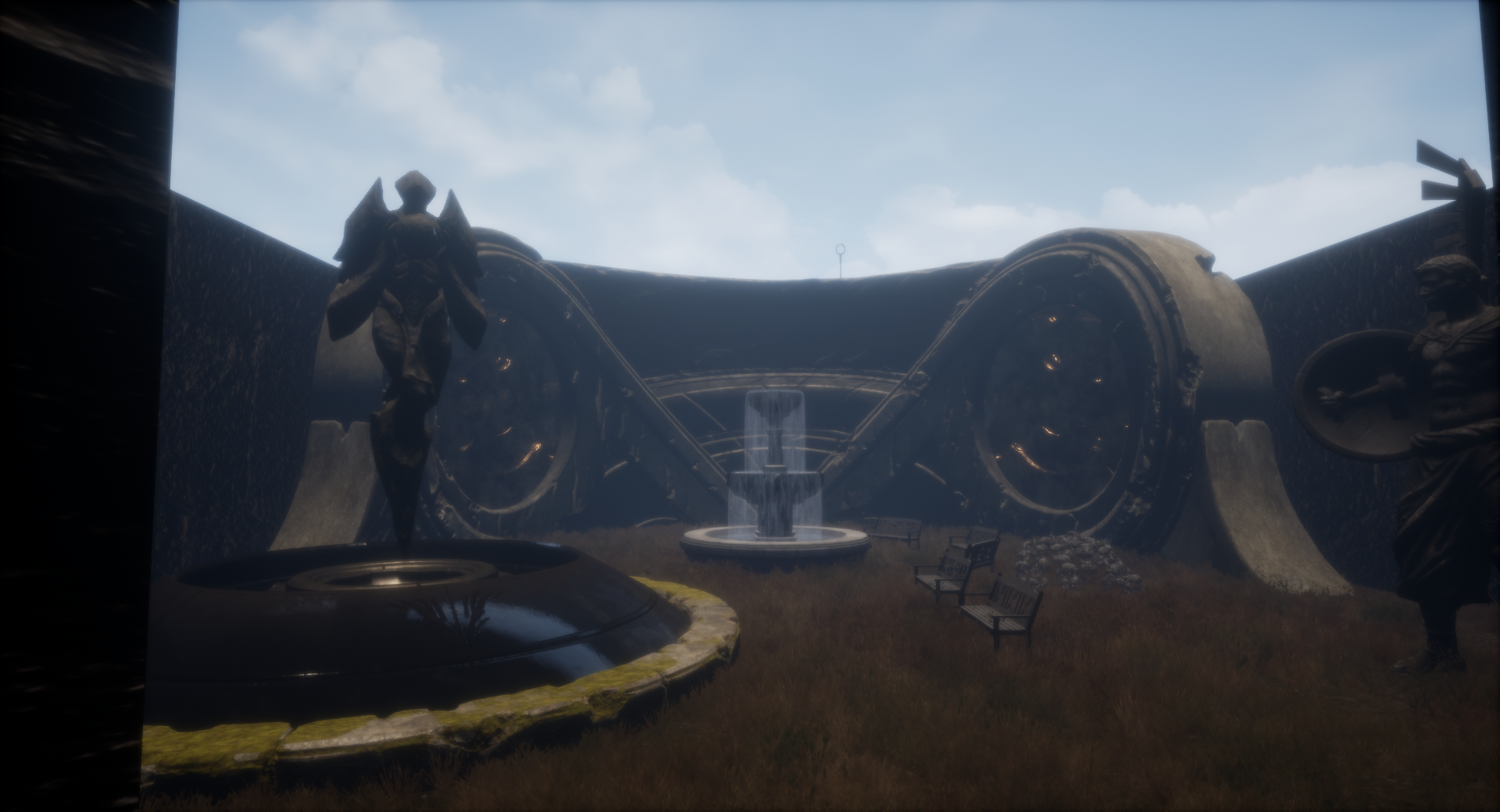 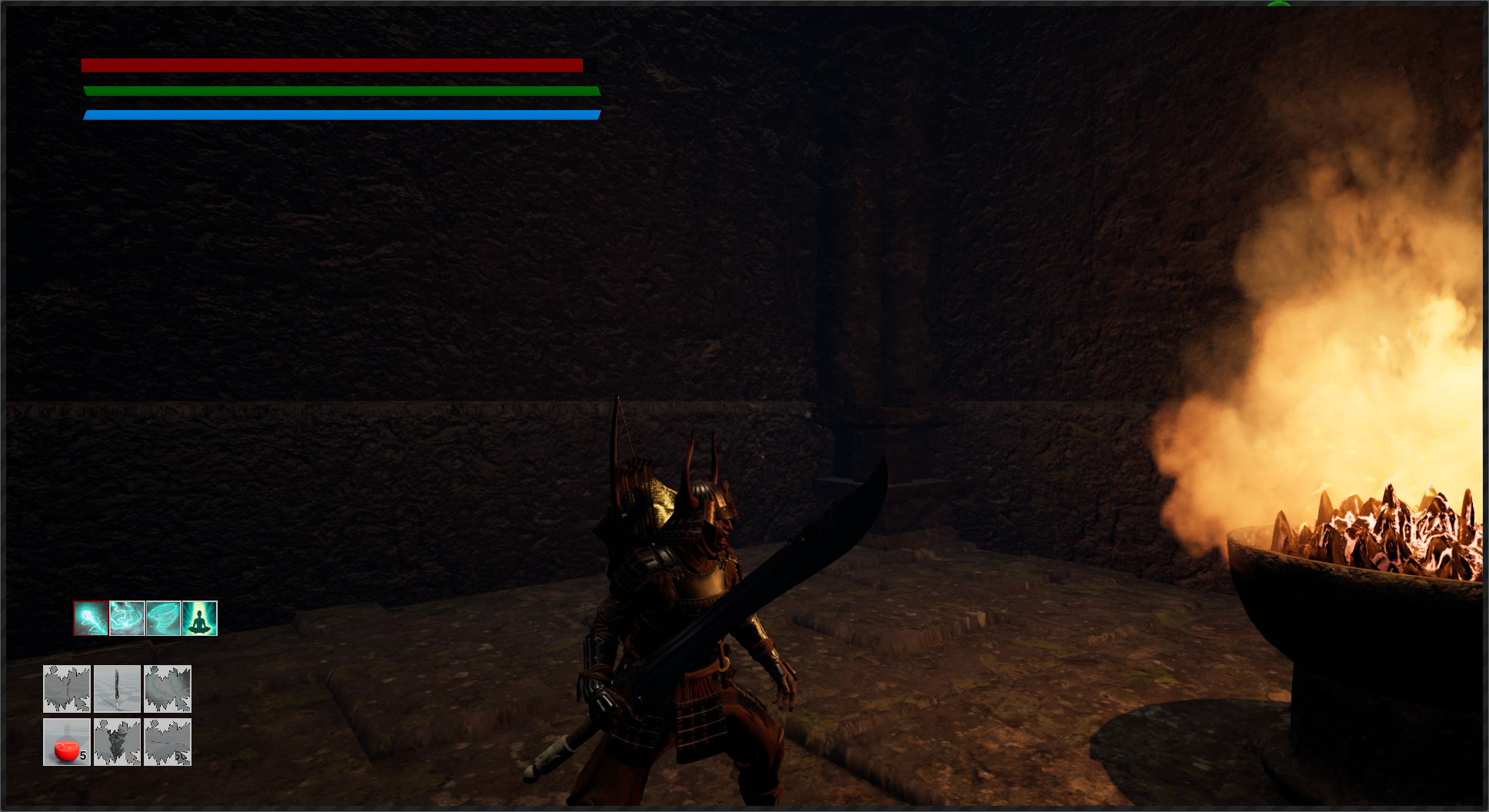 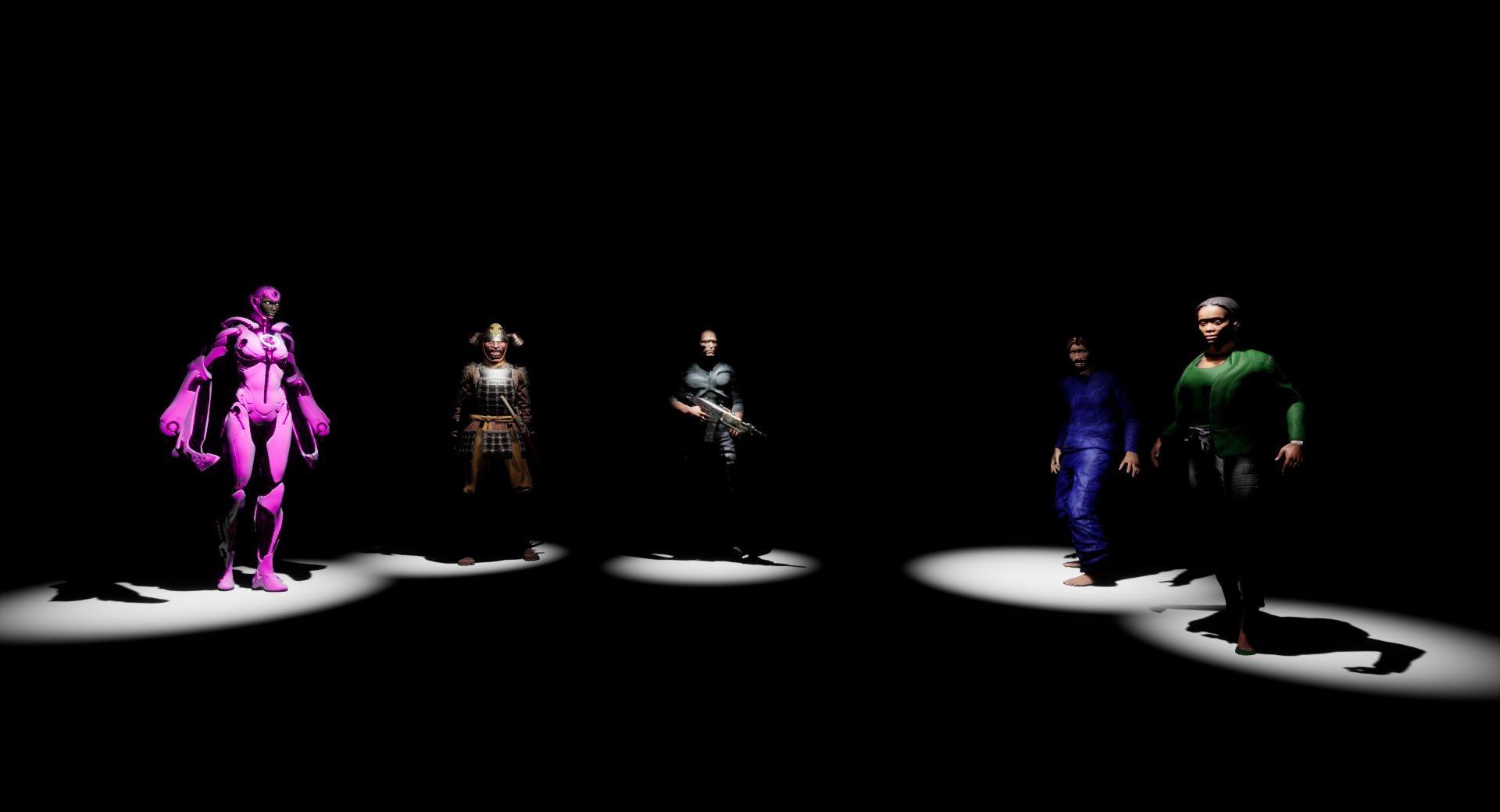 1. In the first act, you are a samurai that can wield multiple fighting styles: melee, archery, and magic.

2. You go into the garage and you’ll find a companion from the maze. And he will throw you in the future.

3. A survivor in a post-apocalyptic environment. Shooting through hordes of zombies and survivors.

4. You will find a suit that can control time and find this captive entity.

5. You will be betrayed by your AI and another entity that wants you trapped because he can’t kill you.

That said, we will keep the mystery element intact in order for it to be fully revealed in the final version.

The main future of this game is time travel in a simulation world.

Awaken The Time is set in 5 different time zones, each time zone having its unique future.

Kickstarter.com
Live On Kickstarter please support us The game Awaken The Time is a time-traveling adventure game that has a lot of genres like shooter, slasher, Stealth, adventure, action, time-travel, story-based, Fighting game, third-person, indie. Plan to put it on the console, Xbox, Nintendo.Can find on the Steam platform in early-access. Before the library, he learns a spell that will be the only way to kill the spirits in the library. This library has a key that opens the King's room. From the King's room, he goes deeper into the earth in a cave that leads to a garden maze outside. Here he learns the 4th spell. Arriving here he will shoot zombies with 3 types of guns, he will find the munition for those guns LAYING around. Here with the flashlight, he will re-enter the maze from his dream. Finding nothing he goes to another island but the bridge connecting the islands is broken. The companion with his final power instead of sending him back he sends him further into the future. She wakes up on a shore and looking around she finds a bunker. In this bunker, she will find a suit. With this suit, she can manipulate time. But also she finds upgrades. The player starts in a maze where he fights a lot of enemies. He/she finds a locked door or a key depending on which way he/she goes. After he/she opens the door with the key mentioned above he learns the first spell. Until the first spell, he only used a sword with a shield or bow. This garden has the final key that leads to a room where time is stoped. In act 2 he wakes up from his dream and he finds a character from the dream in the garage, this character will send him into the future. The maze continues and besides the enemies, he encounters various traps. He will go to a puzzle room where he has 3 hints on how to solve it, but before this, he learns the second spell which helps him with multiple enemies. After the puzzle room, he goes into a maze library. With these upgrades, she will infiltrate a secret base. The player has to use these powers not to get detected by the cameras and the robots guarding the based. She's doing all this because when she takes the suit somebody asks for help. This somebody is a Spirit from the maze. There are many more that I will add in the final build of the game. And the mystery will be revealed in the ending cinematic. And why there are different characters in all acts.@gacrivastudio

Live on kickstarter in 2 days

The game Awaken The Time will be live on kickstarter in 23 September !I am an solo developer and i need all the support in the world.Please support my...