You are a small purple dude running for his life in an Arcade Game. The only way to escape is by beating the game. It will not be easy but it is worth a try. This will be the last time a coin is inserted...

Thanks for voting and helping Arcade Runner on it's quest to become the 2022 Indie of the Year. You are now in with a chance to score some free games. Help this game secure more votes by embedding the widget (or link) we have included below on your favorite sites.

This is it. The first ever game I fully Release and I am happy to make it Arcade Runner. Wow I have worked hardest on this game than any other game and I have delayed the final release alot but I will be streaming the countdown live.

Here is a new image of the upcoming expansion: 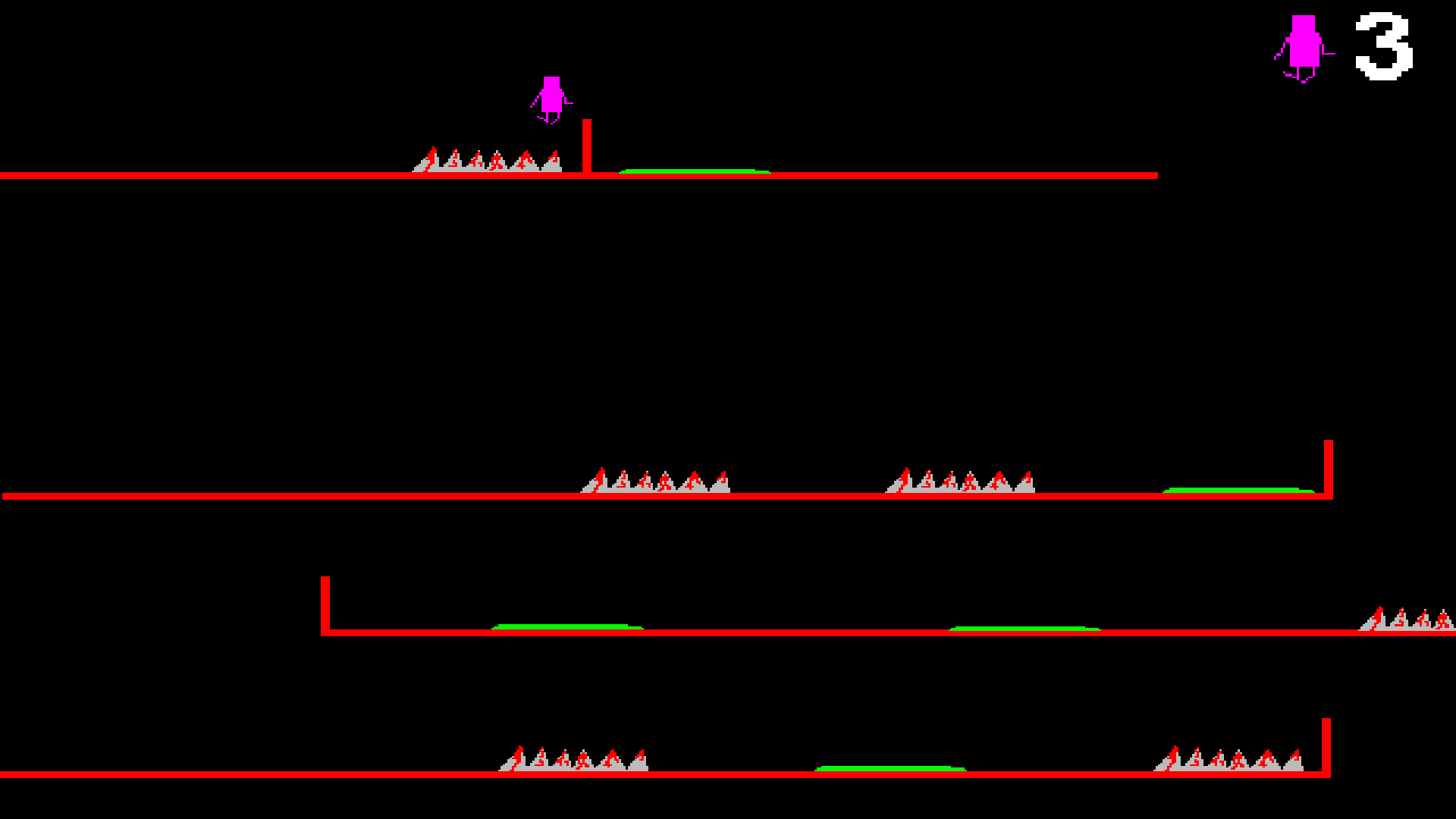 Many thanks and I will see you on My stream on the lazy developer channel.

I talk about the new update and the new features and bug fixes.

I reveal the version 0.9.2 release date and some other news.

Just some news about bug fixes and some other news about future updates.

I am here to talk about this new game. Concept Demo.

This is the new stand alone expansion pack for Arcade Runner and adds more levels and more hazzards. The ending has been changed and final boss added.

This is the follow-up of the most popular game I have made.

This is the full release. This is also my first game to ever be fully released.

This is the installer for the giveaway winners. REQUIRES CD-KEY TO INSTALL!

This is the latest version of Arcade Runner. This will be updated every time there is a big feature in the game.