Aragami is a 3rd Person Stealth Game for PS4, PC, Mac and Linux that combines the essence of stealth classics like the Tenchu Saga with the modern approach of recent gems like Mark of the Ninja and Dishonored.

Xbox One, Wii U and PS4 versions of Twin Souls have been announced. We are now working on adding new features, one of them would be the Level Editor.

We are prototyping a new level editor for Twin Souls.
The idea is to create a new game mode akin to Metal Gear Solid VR Missions (but with a more.. 'magical/dark' aesthetics.

It's got the be minimalistic. Create a level layout, place guards and patrol routes, light sources and objectives (mostly). It's very early to say if it will work, but right now my only concern is the placing of navigation meshes. The vanilla Unity nav meshes are baked, but we are using the RAIN plugin, so I think we can create them in real time. We'll try to find a way anyway.

In the future it would be cool to save/load level designs from a binary or a XML format, and share them with the community (Steam Workshop?). I think it would add a lot of value to the game. 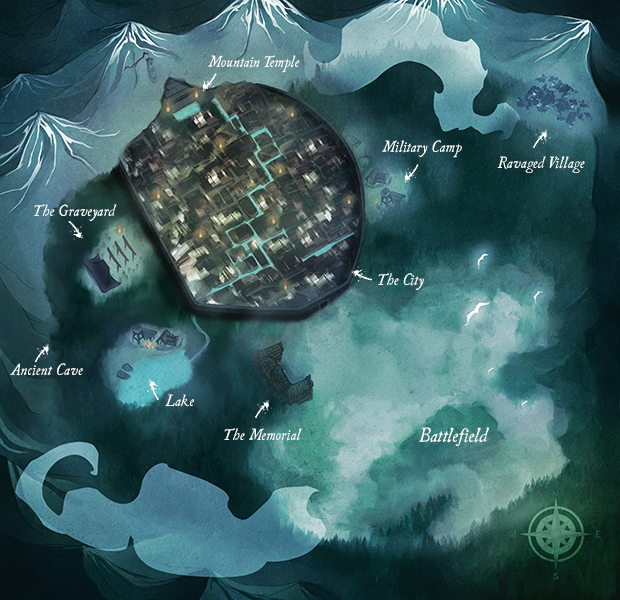 In one of the latest updates we talk a bit about the world of Twin Souls and the scale of your journey. I will just write here the link to the update: Kickstarter.com

This was our big announcement. We are currently testing builds on Xbox One, and we expect to test everything on Wii U and PS4 on the following months. Unity is behaving quite happily with the XBONE dev kit, so I'm optimistic about the other environments.

There's a new pledge level for getting console keys which also includes a new character skin.

You can also have members upload their maps to modDB, directly under your game to coincide with your workshop support.

Didn't know about that. Yep, modDB and maybe nexusmods.