Welcome to Your Temple !

The APEXARENA The Greatest Tactical CCG you ever Found, where Collectors meet Tacticians.

Build your Dream Army and climb the Ladder of the Built-in World Championship, through Epic Tactical Confrontations and revolutionary Battlegrounds.

Romans, Carthaginians, Greeks, Egyptians, Gallic/Gaulish will all be here (If KickStarter Campaign Succeed) awaiting you to build Your Path and Bring Your Flag To the Victory.

- The most innovating Battles You ever witnessed, (Perfectly Combining Parity, Skills, Surprise, Speed and Rewards):

With Battlefield impact, where each of your decisions can change everything

Simultaneous Attack, CCG with simultaneous battle in a Tactical Still. No longer any “Advantage first”, this time only your Skill will make the Difference.

Weather, A true Fight with True Weather ready to disturb/annoy your Tactic or Save you from a Critical situation.

Unique Deployment Phase, with 2 different Stages implying Ambushes and a real face to face with your opponents.

An Amazing “ADAPT-AND-WALK” battleground, where any of your plan can make the Difference.

Better Watch your Flanks if you don’t want to be tricked by a Trickier than you.

- The HUGEST Diversity of Fight you ever have been allowed Enter:

“1 vs 1”, “2 vs 2”, “1 vs 1 vs 1 vs 1” Up to 8 Different Kinds of Battles (If KickStarter Campaign Succeed). Where you will all be able to find the Fight which fist to your Style. Like Save The Plow, for example, where for the first time in a CCG win the battle will not depend of the enemies elimination.

Built-in Tournaments, Without any additional registration or complication you will be able to Enter Tournaments and Their Brackets. Discovering the Reality of Sports Competitions.

Ranked, in addition of the Built-in Tournaments you will obviously be able to join immediately the Battlefield and Enjoy the Most Fair Ranked ever. Where your Rank will not only depend of the Victory but of what you do during the Confrontation itself.

Your Rewards,You will not have to prey to get what you expect. With the “Bet” Quick Battles This time it’s You who will decide/specify the expected Reward.

Want exclusive stuff and the most powerful army possible ? Join the KickStarter Pre-Launchand you will be able to take exclusive Pledge which will giveyou all the Power needed. Best of all you will have access to Exclusive Alpha and Polls.

Follow us on IndieDB or Join us on Discord Discord.gg and you will be the First to receive upcoming news and details about The APEXARENA.

For weeks now I’m teasing you. From the Kickstarter Announcement to little Spoils I talk a lot but don’t say so much. So today come what you are awaiting: The whole list of Features revealed.

I Don’t think I need to tell you more. Here you go:

2 levels of competitions (Above and Under 18)

The most Fair Rank’s Ladder ever

All Time most Fair Deployment Phase, with 2 stages AND 2 substages 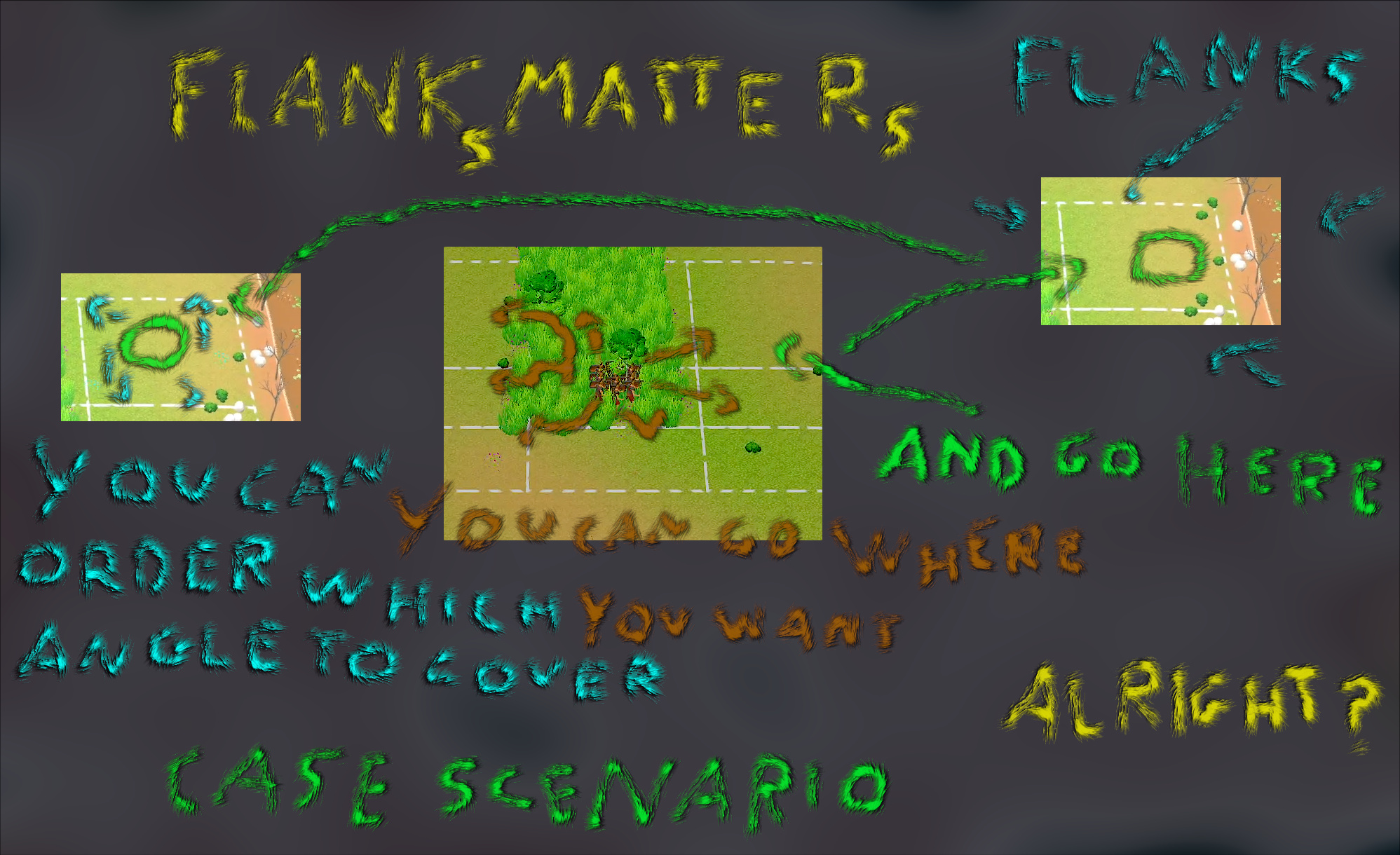 Everything you want is here, Feel Free to check the Official hub if you want more details: ApexArena.one

Want The Tacticans’ Temple to Become Real ? Now it's your turn to participate. So Join the KickStarter Pre-Launch Now!

You will have to wait the Beginning of the Campaign to Get More explanations. Except if you Follow us on IndieDB or Join us on Discord Discord.gg where you will be the First to receive upcoming news and exclusive details about The APEXARENA 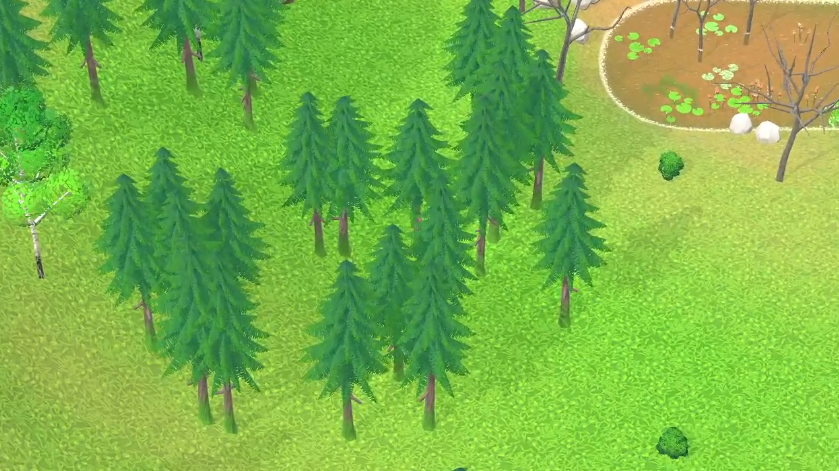 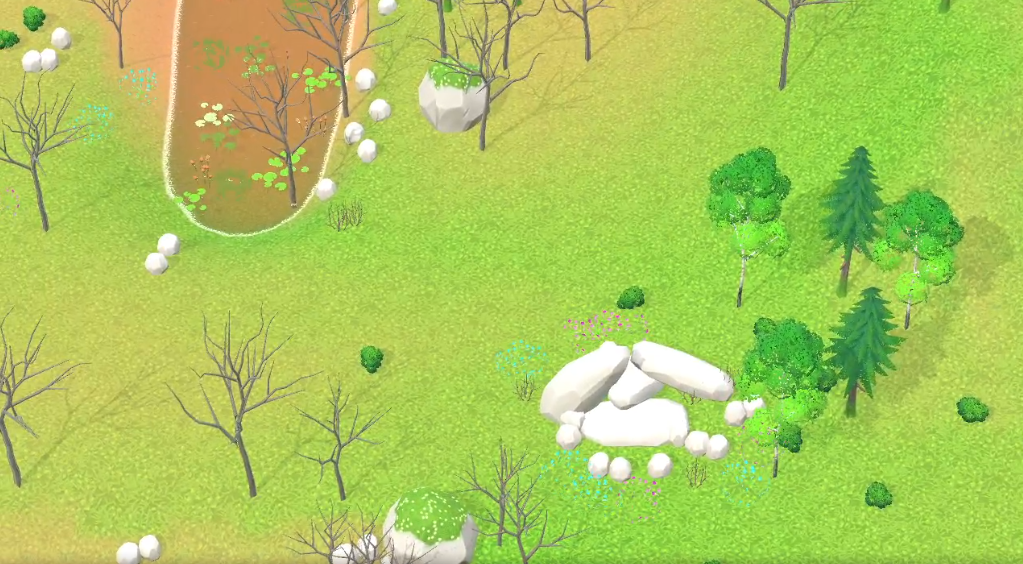 A Spoiler rewarding your Patience. Feel free to Follow APEXARENA If you want some details on the Upcoming KickStarter Campaign.

The Beginning of a Great Journey. Annouce and Teasing.