Anthem of Roses is an stealth adventure indie video game. A child tries to rescue his sister from an armed dictatorship. In this world you’ll need precision, wit and skill to survive. Alpha demo available now! 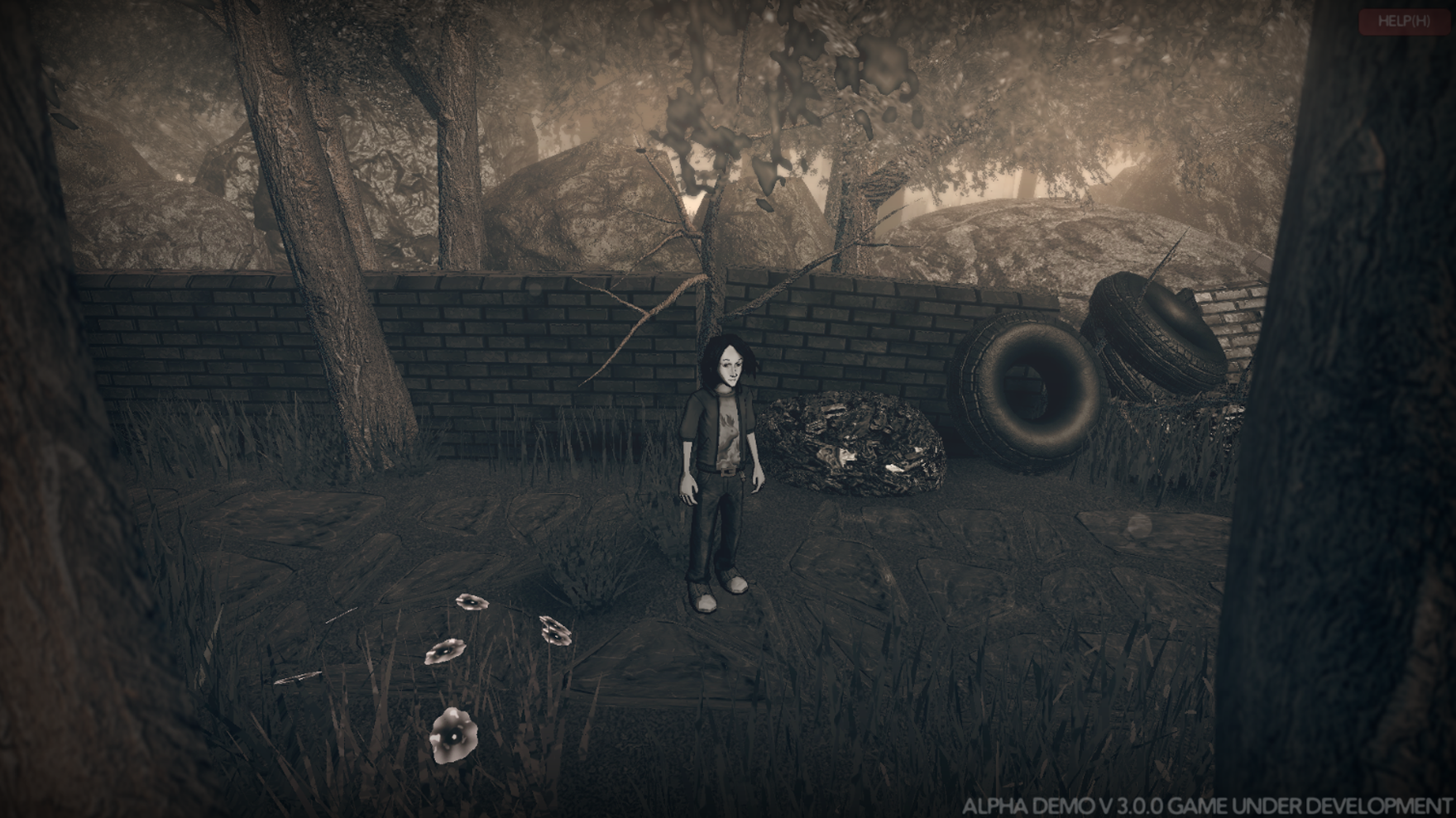 ABOUT ANTHEM OF ROSES:

In the middle of a warlike conflict, the military has made strange choices. A boy tries to rescue his sister after their home is assaulted. You’re alone in this, so helping people from town and exploring is the only way to find clues and solve all this trouble.

AOR mixes fantasy, conspiracy, war, emotional stories, monsters, mysteries to be solved. It’s a journey of magic and weapons. What is Anthem of Roses? Where is his sister? The list of mysteries goes on. The Anthem of Roses hides a secret and we will find out.

Example of the new character models: 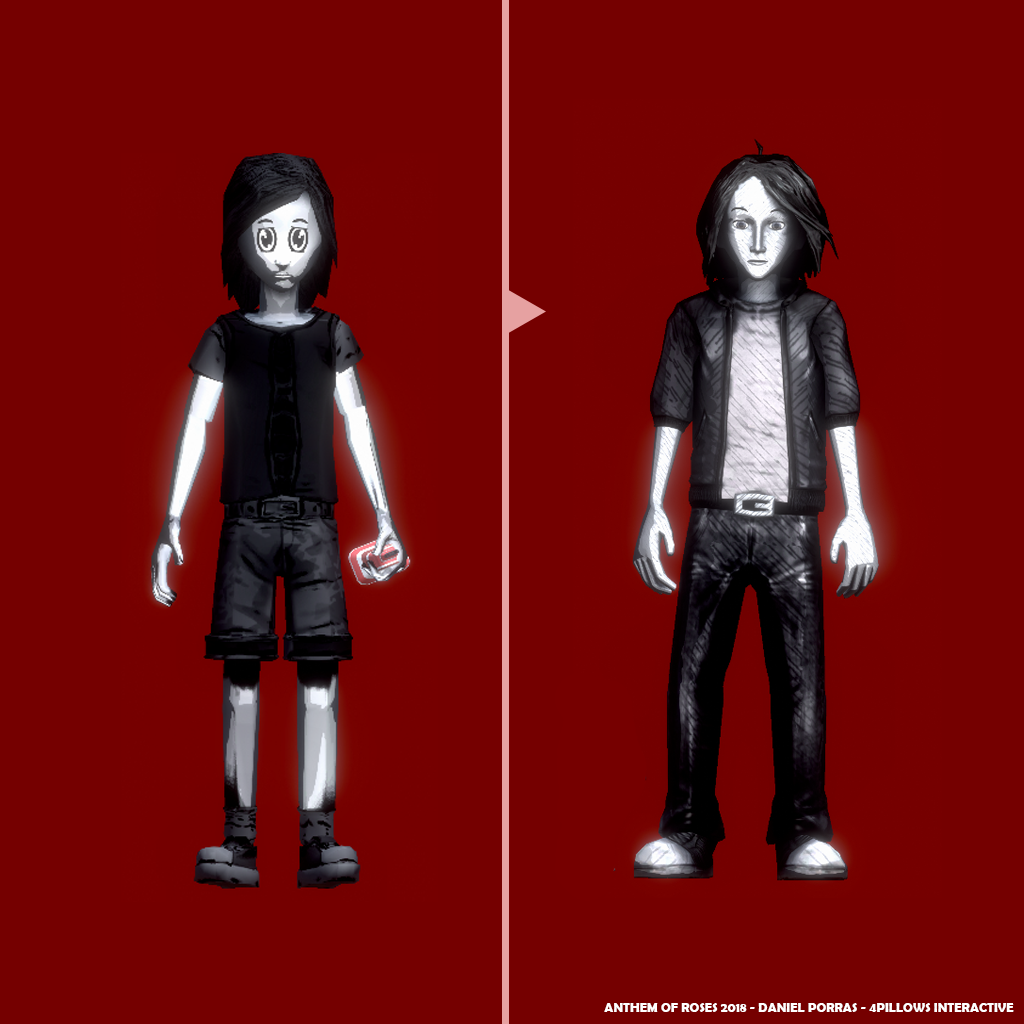 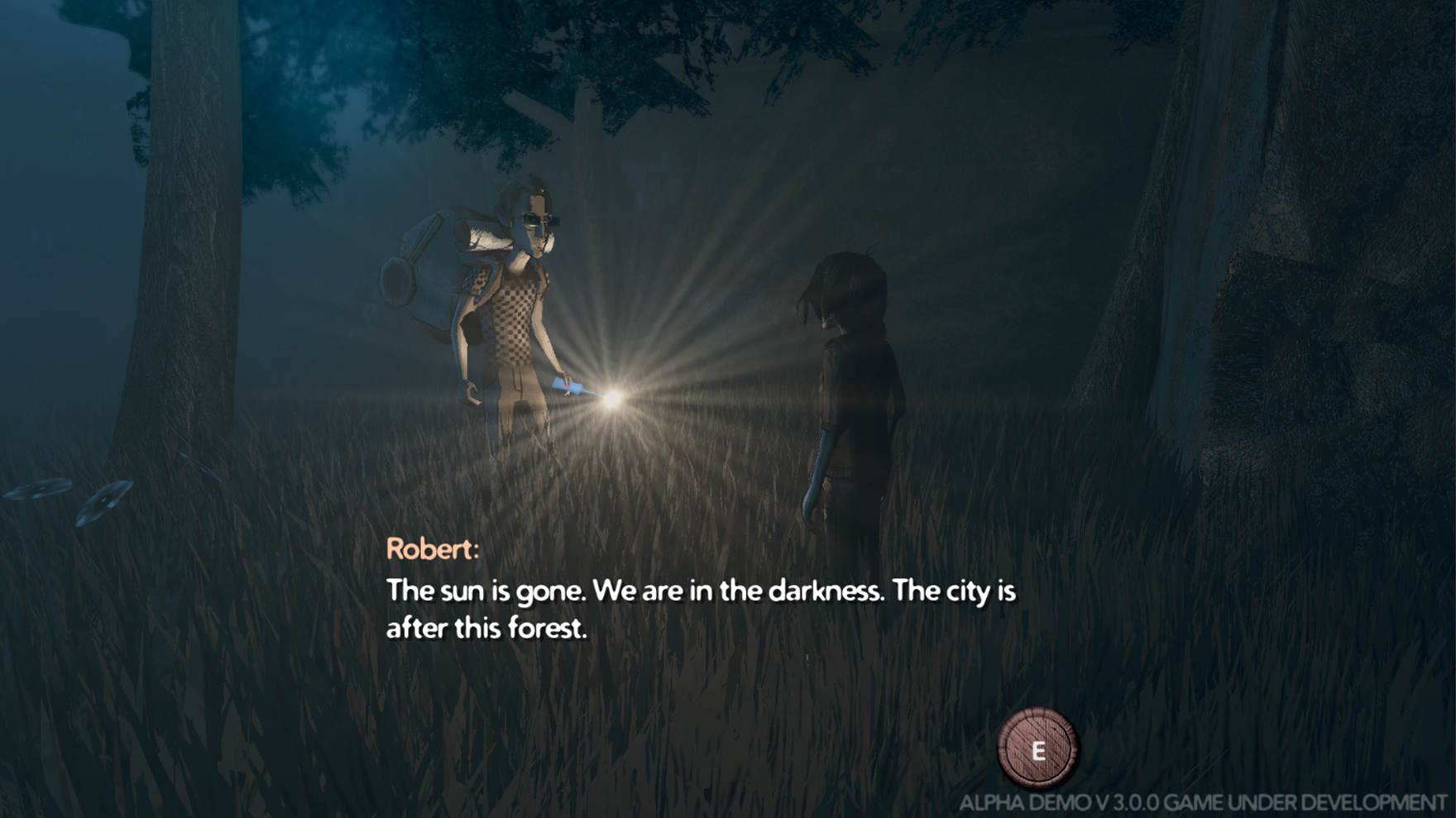 Hi! We’ve read all of your comments and updated the demo to fix some bugs.

The alpha demo is out now for you to play! It took many hours of work and inspiration (haven’t slept for the last 32 hours) and finally we can show...

What we’ve been doing the last 15 days. The landing site is ready! You can now subscribe to dev’s diary, read our posts, send comments, watch a short...

AOR to be released finally on 2018

After a while there's a new Anthem of Roses Update - Art style, sound remastering, future intentions and demo release announcement.

Anthem of Roses Alpha Demo Update 1.0.1 : Some bugs fixed and solved, some changes on the AI.

Anthem of Roses is an stealth adventure independent video game. A child tries to rescue his sister from an armed dictatorship. Will his innocence be capable...

Well, I got no Prob w Spanish, nor english, and this game, It has lot of potential c:

:) Thank you, I really want finish the game soon, It takes a lot of work because the development team is.. well, is just me xD, I need to test all and solved the bugs or make better the details, I want publish news and make a new trailer soon, I believe you will enjoy the game and maybe you will hates me for a little time xD, because the game is difficult when you play the first time, but this can be funny if you are with friends, is difficult, but you can do it. Have a nice day.

Interesting art style. I like it. Not my particular style of game but I still wanted to give kudos for the style and willingness to step outside the norm.

Thank you, I am not sure what style of games you liked, but, if you give a chance to the game, maybe you will like it.

Is there gonna be an english version???

Of course, now is in Spanish, because it is my language and I am working on the gameplay, but the game will be translated to English.

Hi, the game is looks absolutely unique, could you contact me in private vincent.dondaine@bulkypix.com ?

nice!
Thanks for the quick reply, tracking ^^

Tags
Embed Buttons
Link to Anthem of Roses by selecting a button and using the embed code provided more...