It's a Third Person Bomber! 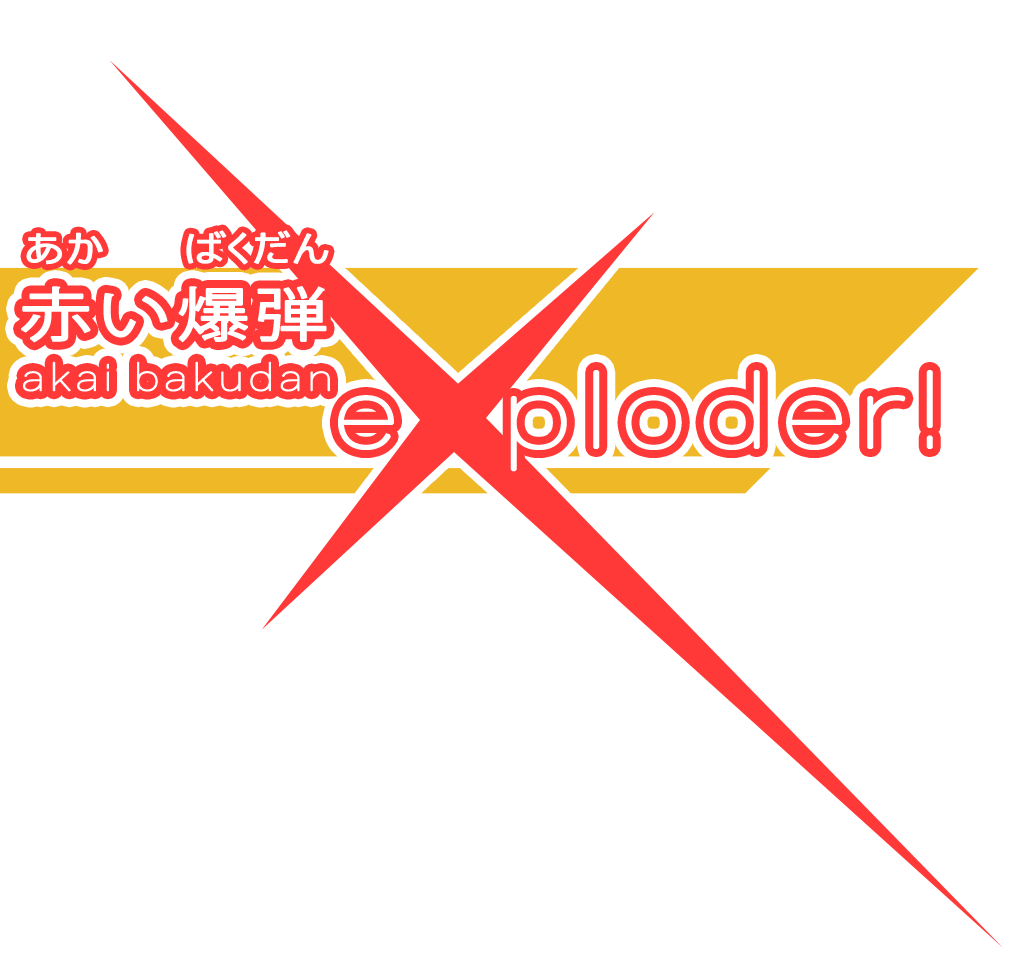 eXploder is a single player arcade game inspired by the PSX game, Silent Bomber. Along with stylized cell shaded render , the characters design is inspired by the classic Japanese Metal hero shows like Battle Fever J and Kamen Rider Series. 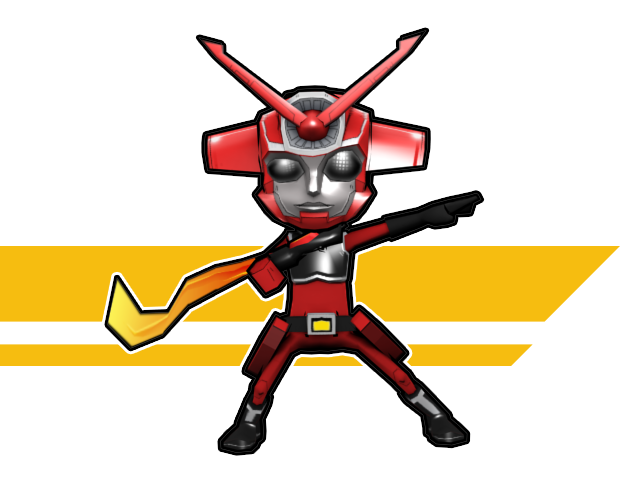 We want to create a single player game that is fun and challenging reminiscent of the older games that will always keep you on your toes.

The player can either plant bombs where they stand, or by launching them using the lock-on reticle. Bombs that are launched at enemies also attach to their target. Bombs can then be detonated at any time using the detonate button. Bombs can either be chained to cover wide areas dealing moderate damage or stack in one location/target for a massive explosion and heavy damage.

The player can also collect reagents to modify the capabilities of his bomb, like creating a lingering Fire on the area of explosion, a Black Hole Bomb that sucks everything(including projectile) and many more.

There are Circuits hidden on the levels that players can use to adjust the Battle Abilities and to adapt to the situation, like increasing the number of Bombs, Your HP and the range of your Lock-on Reticule.

Of course an arcade game wouldn't be complete with Level Bosses. Here are some of the bosses in the game.

He is the annoying Rival. He shows up multiple times in the game and in the worst possible situation, like middle of a boss fight.

The game is being developed by 2 people, a programmer and an artist, on our free time. Hopefully we can finish the game on a decent timeframe.

To promote akai bakudan: eXploder and grow its popularity (top games), use the embed code provided on your homepage, blog, forums and elsewhere you desire. Or try our widget.

Bloody Epic is about slashing, cutting and maiming the enemies of the kingdom. It's a story of a convict turned hero, a sadist turned savior!

Dungeon Traps is a PC game mixing Tower defense concept and arcade game. You will have to clean dungeons in putting and using traps. You have to adapt...

Bring It On! is a single-player auto-attacking 'monster'-hell shoot-em-up survival game. Take on MASSIVE hordes of monsters across several locations...

Golden Panic is a local and online Multiplayer Dungeon Crawler (up to 4 players).

Colossus Escape is a fast-paced action game based on the world of Moffee AdventuresTM, featuring an epic fantasy world with great graphics and his own...

Watch your feet as you dodge a stampede of angry critters! Use magic to survive, by blasting critters out of your way or teleporting from place to place!