In dotAGE, you are a visionary village elder, spiritual guide of a secluded village full of Pips. Build, produce, protect, research, lead your Pips in these awful times and watch as the heavens unfold their wrath on your puny village!
Can you end the final Apocalypse?

dotAGE is a mix between a roguelite and a turn-based village sim: FTL meets Agricola!

Yeah, you heard it right: an update from .Age after all this time!

The development of the game has been continuing in the shadows for quite some time, and I have been oning my skills in the design, graphics, and zX department to make the best .Age I can!

We are getting closer and closer to release, with a closed beta starting soon.

More importantly, you can now wishlist .Age on Steam! We also have a new gameplay video to celebrate the occasion.

So, what changed during these years? Well, almost everything, really, but here are a few notes:

We also now have a Discord channel, so take a peek if you want to keep updated on the game!

Here are a few screenshots of the new game graphics: 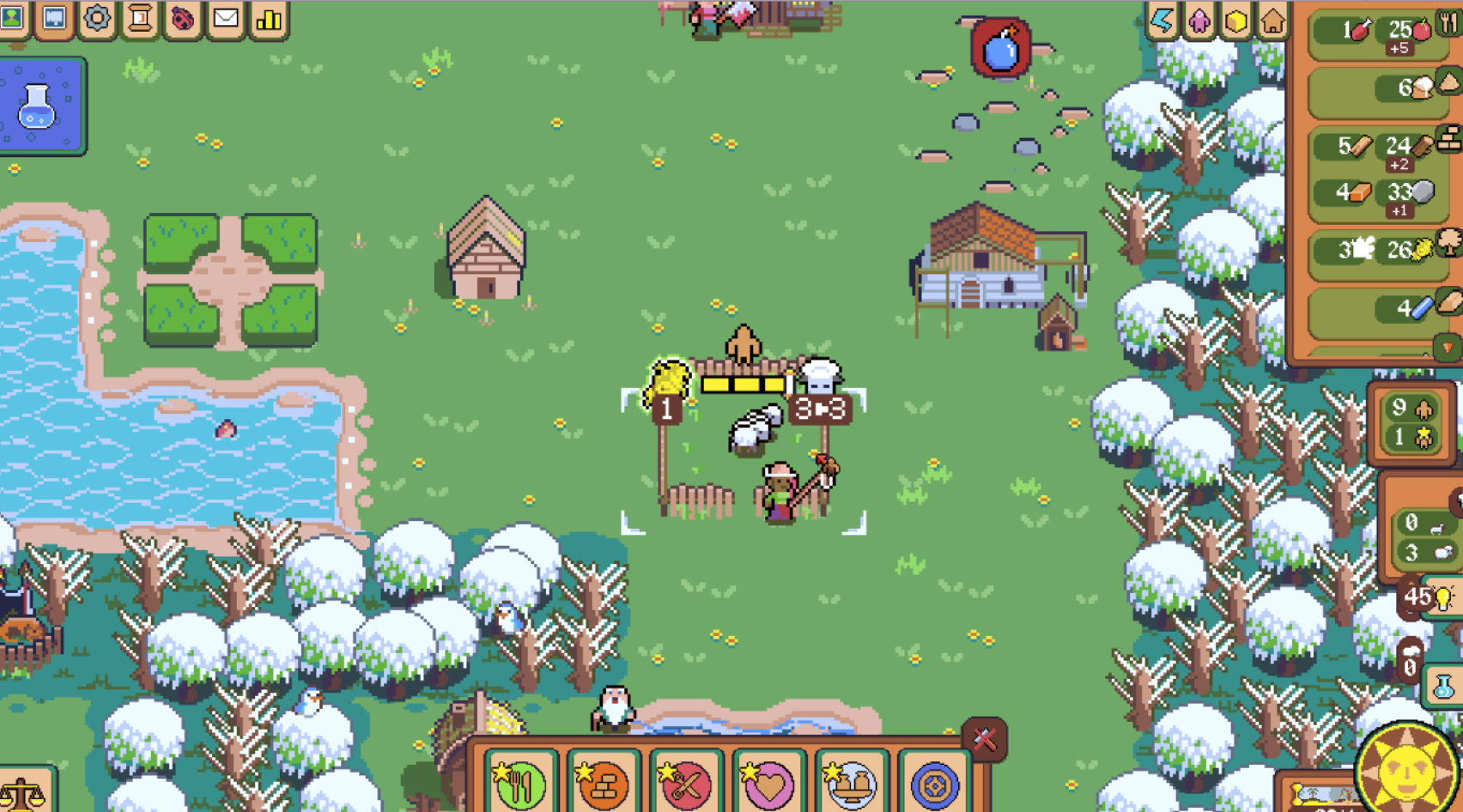 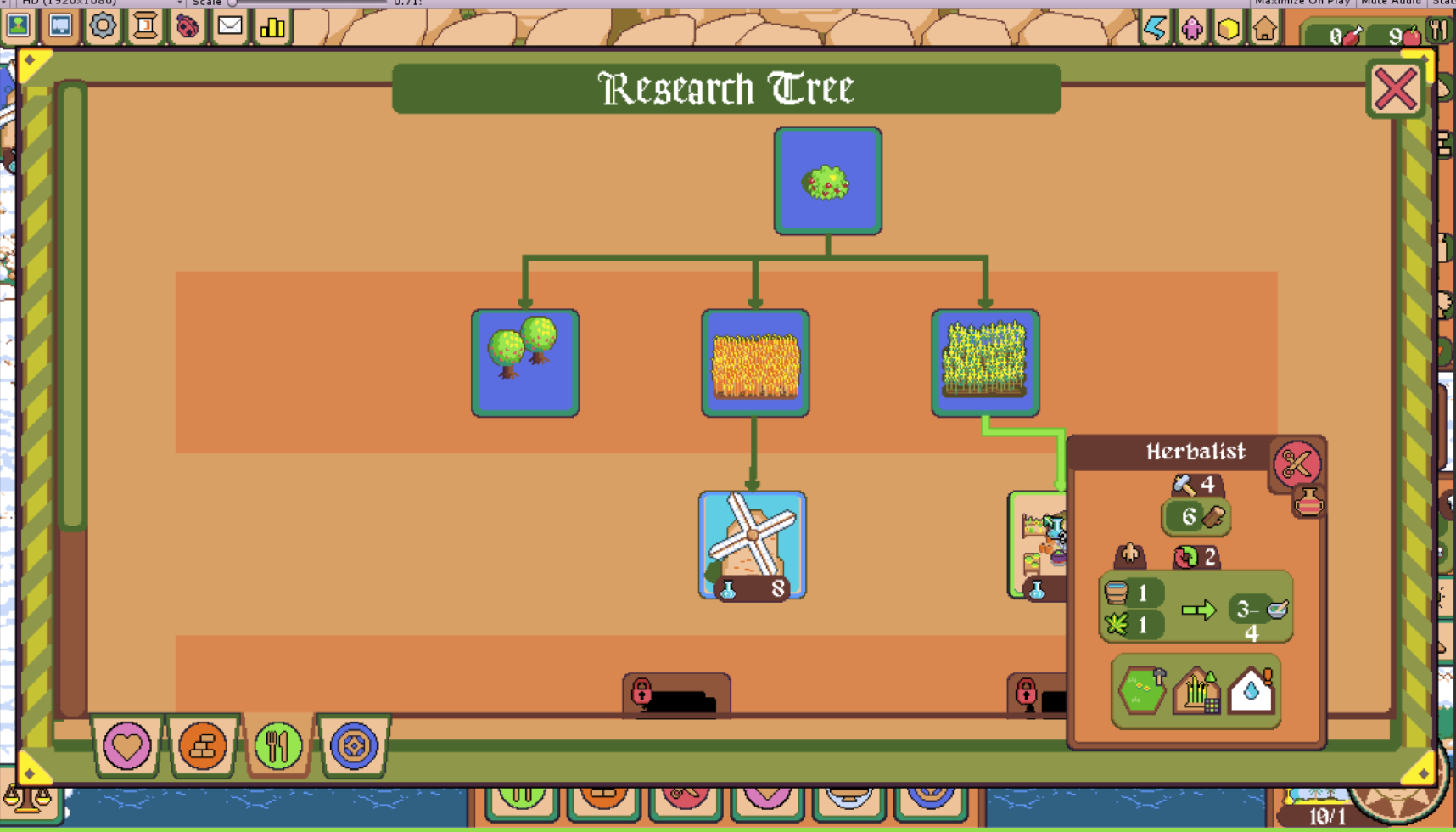 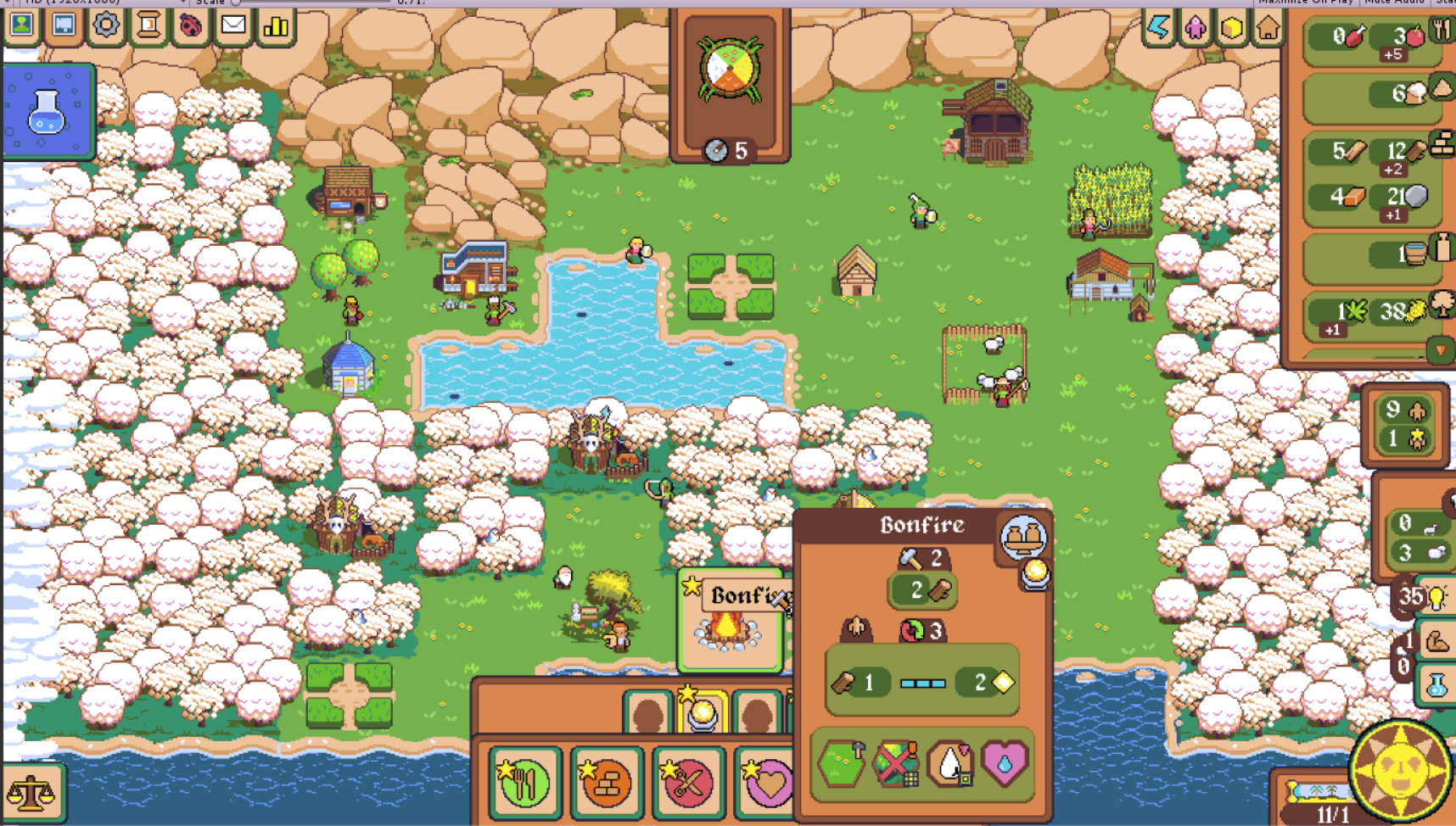 A birthday update for .Age!

Hey there! Although I do not write often (ok, almost never) .Age is still in full development with many changes being done weekly.

After many years, a new demo for dotAGE has been released! You can play now on Steam, for Windows, OSX & Linux!

An overview of the Fate System in the merciless village sim .Age.

.Age is ready for Greenlight! Play it now!

.Age - the merciless village sim is on Greenlight! Demo inside!

Any news on this project? Thanks :)

Hi Walikor, I am still working on it! I've been really busy with freelance work, so I've not been updating for a long while, but I'm still working on it whenever I get the chance. Register to the page here or on facebook and you'll be notified when I have more information to share!

This game is brutal but also a lot of fun!

Just covered this on my channel Youtu.be and gotta say this is quite a fun game. Can't wait to see how it develops going forward, and best of luck with the greenlight campaign

This is really awesome, I spent my breakfast watching it! It was very informative and entertaining, it will be really helpful in pinpointing the shortcomings in the instructions and in building the interactive tutorial I planned. I'm really happy you liked the game thus far, thank you!

Banners: The Board Battle Turn Based Strategy