Action Run 3D is a first-person running game from Long Run Productions. You can run, jump, and roll your way through over 14 levels of platforming action.

The object of the game is simple: Get to the end of the level in the shortest amount of time without falling into oblivion. Get the most coins possible so you can put towards buying upgrades in the Store.

Compete for the fastest time with full gamecenter support!

Action Run 3D is available on iPhone 5 and iPod 5, and for iPad as soon as possible afterwards.

BLOW STUFF UP AND SAVE AMERICA AS STEPHEN HAWKING

A legend is born.

America has been overrun with hordes of evil creatures, and it's up to you to stop their reign of terror. Slowly uncovering secrets and clues, you begin to discover who is behind the madness. By fighting off dastardly foes and solving in depth puzzles, you must protect mankind from the seat of your wheelchair!

FEATURES:
• A hybrid of cartoon drawings and photographs with beautiful visual effects
• Gripping and humorous storyline that will keep you on the edge of your seat
• An arsenal of multiple weapons
• Intense platformer action
• Engrossing cutscenes
• Numerous detailed puzzles
• Five different chapters
• Talk smack! Say what you really feel to enemies with text to speech trash talk

Currently in the the last stages of developing and testing, Stephen Hawke: American Superhero will be coming to iOS devices soon! 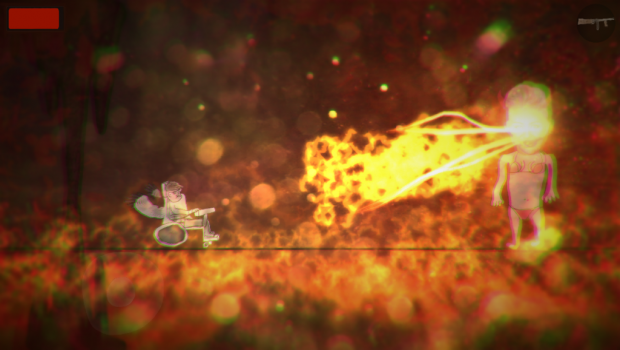 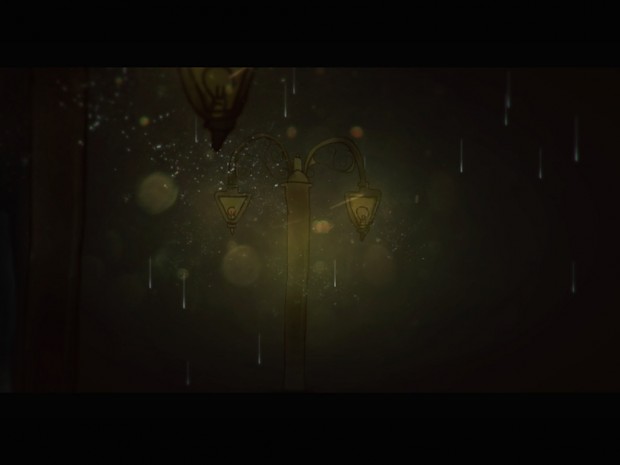 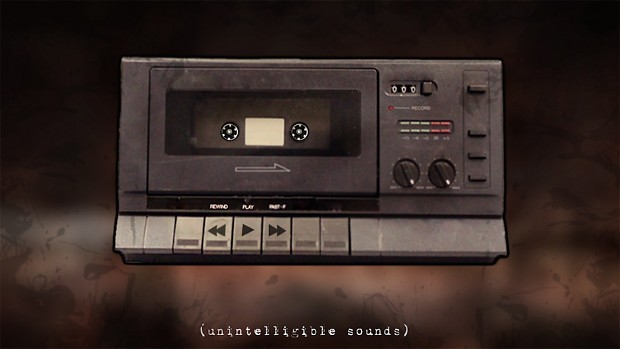 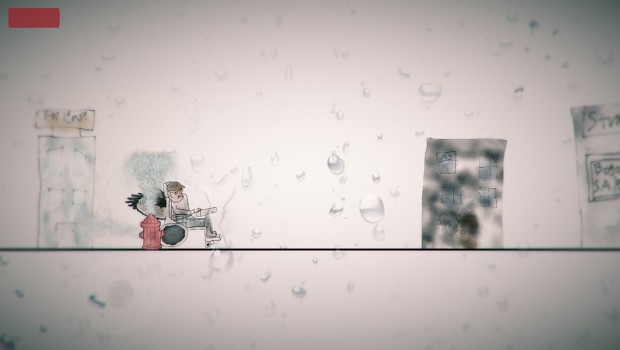 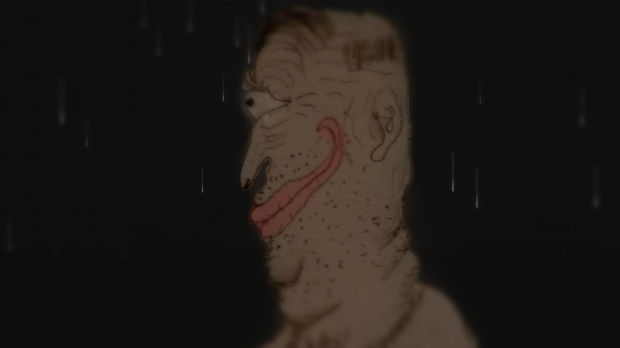 After some complications getting it released, Action Run 3D is official set to come out May 19th.

Currently the release date for Action Run 3D has been delayed for at least a week.

Release Date Set for May 8th

Action Run 3D, the first 3D running game on the app store in first person, will be available on iPhone and iPod Touch May 8th!

The game is looking great graphically. Although, the hands don't work. They take up too much of the screen, and the fist needs to be clenched more. Otherwise, good job!

Was this inspired by Mirror's Edge by any chance?? ;)