Blindness is not the end of it.

A Knight Never Yields - 3D fantasy platformer game where you have to finish each level twice; once the normal way, second time completely blinded. 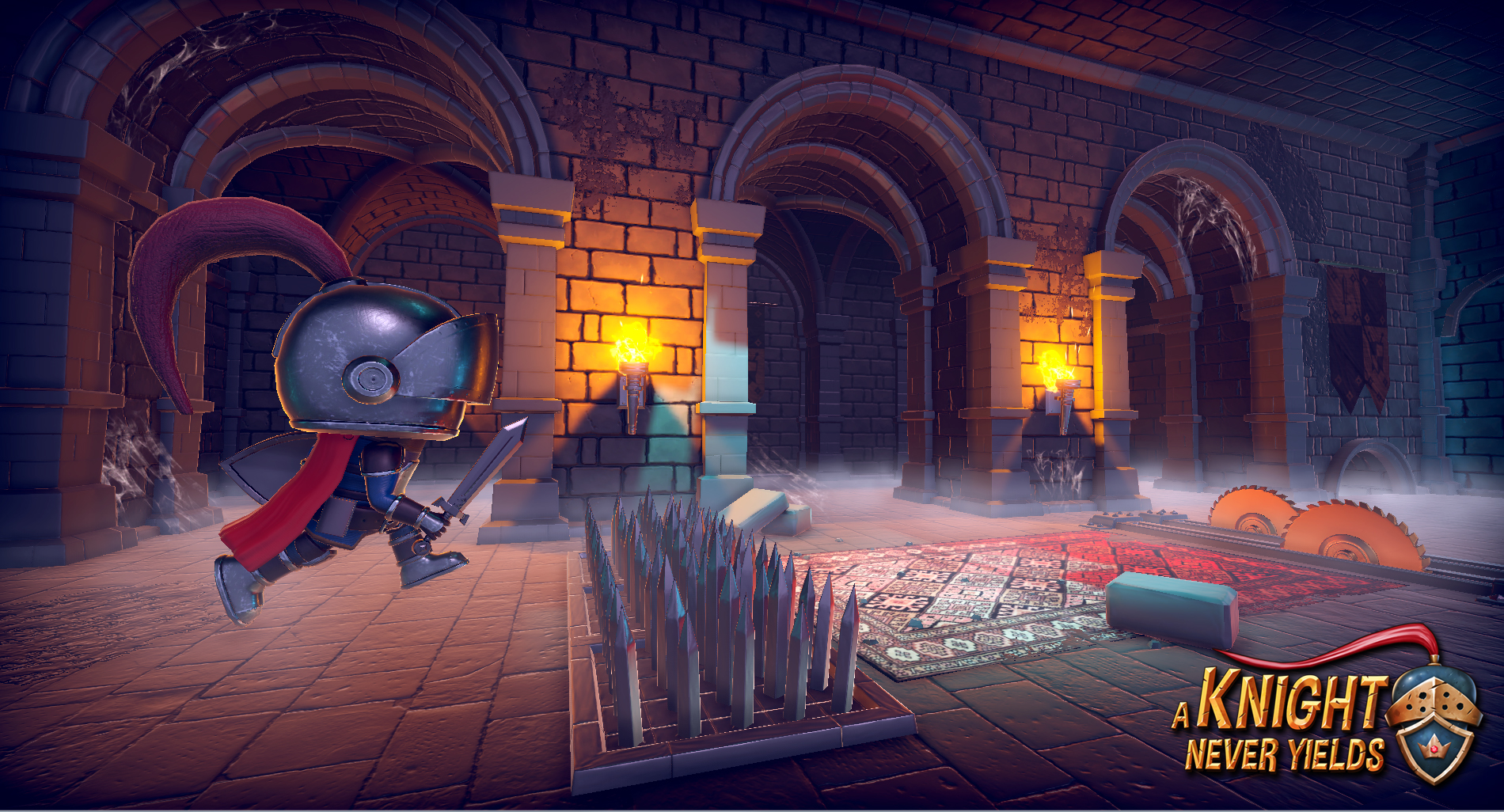 A Knight Never Yields is the platform game where you

Use your hearing, wit, sense of rhythm, memory and in-game clues to get through each level. Complete all Trials and emerge as true knight - Member of the Order of Blind Knights!

Want to see what happens on daily basis? Follow me on Twitter and get your daily dose of info about our development.

Thank you for your support and have a good one, 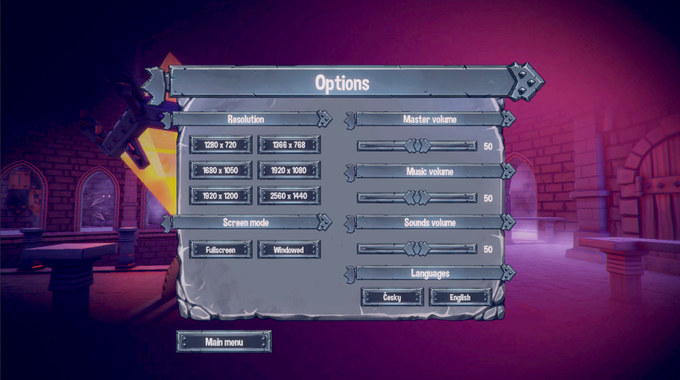 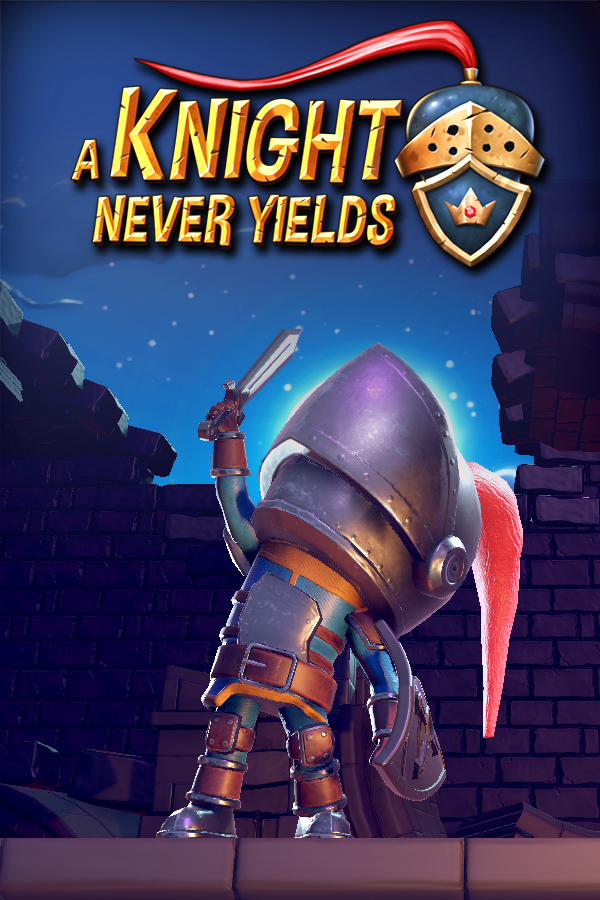 Attention! This is official announcement of a previously announced game called A Knight Never Yields. Disregard previous announcements and take this one...

A Knight Never Yields - demo in & release out

Don't you hate it when a life gets into some good ol' game development? I do. Luckily, everything is settled down and I am back at development with few...

Demoversion is out, improved and free for everyone

After weeks of preparing, tuning and polishing I was finally satisfied enough (also thanks to my wife - upfive!) with the demo version and decided to...

Every knight needs a sword. And shield. And cape. And wisdom.