A Dream In The Fall

Or «A dream in the fall of 1993» will slightly lift the veil of secrecy about those events. Immerse yourself into the mindflow of the participants. Step into the world of delusion and ignorance. Start a struggle for insight, avoidance, retribution or redemption. Accept a number of terrible transformations to approach the goal. Complete sophisticated quests on knowledge or fallacy. Find your way throug spikes and thorns to the ultimate truth and make that fall never come.

«A dream in the fall» is an ambitious indie game project. The game combines features of various genres, classified mostly as an abstract-fantasy 3rd-preson action-adventure game with elements of quest and puzzle. The story of the game centres on personal experiences of the protagonist during the events of autumn ’93. The game tries to reproduce incredible things that took place around and inside the head of the protagonist, when he temporarly lost his head. The player’s task is to return the lost head to the protogonist and to make them finally reunite in the name of prudence. The strange world of «The Fall» and it’s strangier inhabitants can help the player to complete this task. 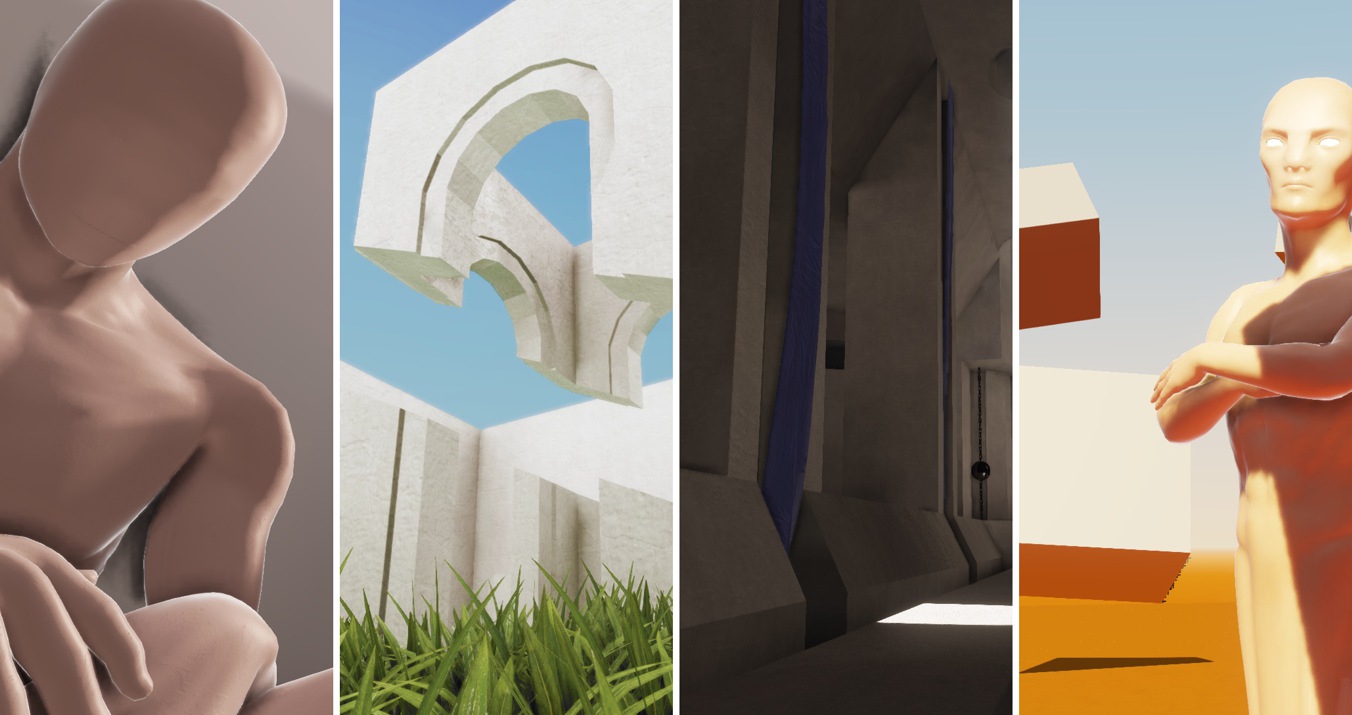 The game world is made in an abstract esoteric style. However, all player’s interactions with this wierd world are strictly regulated, each thing has a cause and effect. The player is thrown into the game world as a poor twisted mutant, which lacks of capabilities, or a mighty supreme being, which is able to change almost anything and everything. Every level is a part of the holistic world, which puzzles the player with its own unique quest, which is also a part of the main mission. The player has to complete the main mission on each level to advance, however there are several side missions on each level, which can dramatically change the course of events. 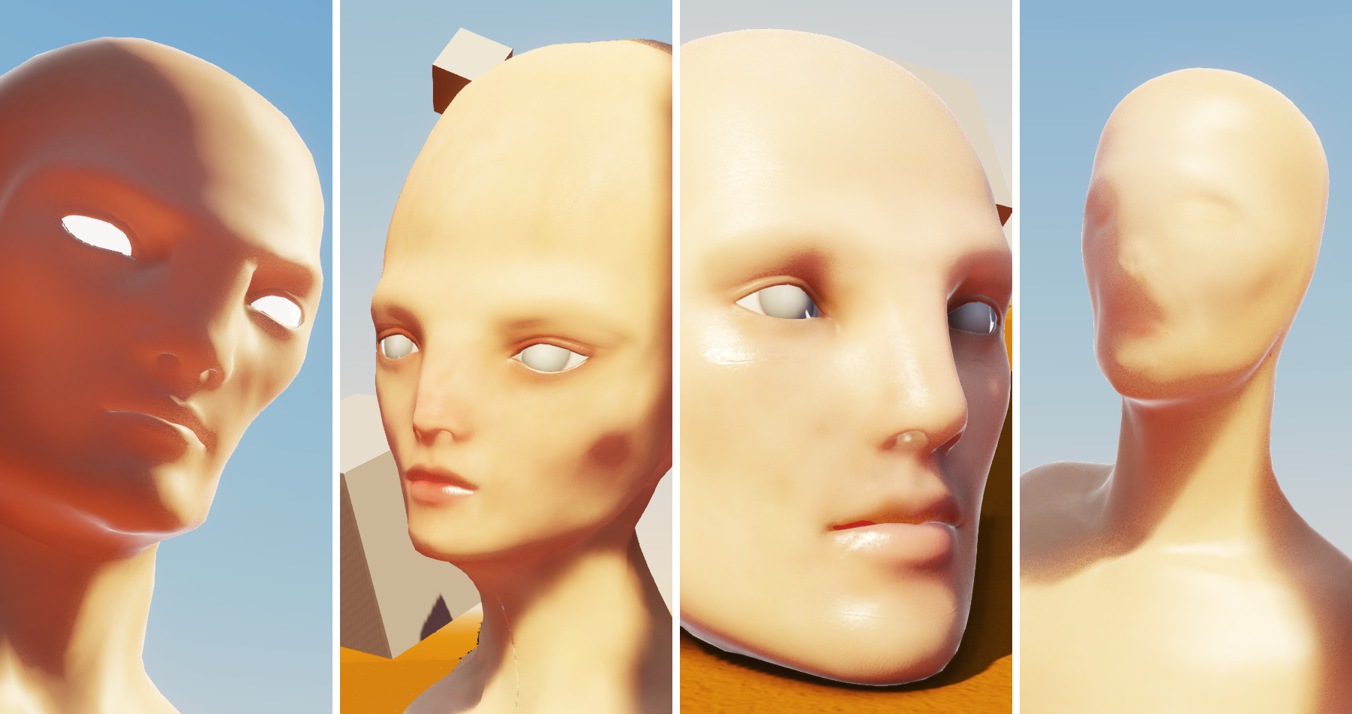 The player takes control over one of the characters to accomplish a certain mission, the main quest in the particular level. The player is also able to try out a number of side missions, which affect the story line. The game provides several playable characters – from numb golems made to serve to unimaginable mutants and demi-humans eager to change the course of events. There are also many non-player controlled characters, that involve interaction with the player. Each character has its own agenda, each character has its own role in whole story. However any mission can influence both the evenets in the whole world, and the destiny of a particular character. Sometimes characters’ paths may overlap and make certain problems. Sometimes the goal is not always obvious, just like in a real life.

The game is to introduce several experimental gamplay features. First of all, an environment life cycle, which gives any sense to all things in the game world. Also, the other feature, total interactivity makes most of the things in the game world somehow interactable – many things, that are involved in any side mission can be discovered, touched, picked, moved by the player. Another feature is a communication system, which allows the player to communicate with non-player controlled characters directly by current character’s abilities – sounds and emotes. The main feature – the character-specific gamplay provides the player with challenges, suitable for the current character.
The game tries to introduce a unique visual style and atmosphere. Game levels differ from hard-surreal to quite realistic style. Game characters can take completely different forms – from human-like beings to strongly distorted creatures, from strictly outlined golems to shapeless demi-creatures.

Indie
Tags
Embed Buttons
Link to A Dream In The Fall by selecting a button and using the embed code provided more...