Features are being added, including the highly anticipated vocal wheel, reintroducing the raptor pounce, and resting. Along with these features new dinosaurs are added as well; the Dryosaurus and Diabloceratops are now playable for everyone.

Posted by Aphroditeishot on Feb 8th, 2016

Each dinosaur has four distinctive roars; Broadcast, Threaten, Help, and Friendly. These roars allow players to interact with different species without the use of a chat system.

Although it is still a work-in-progress, the raptor pounce mechanic is back. Don't expect to bring down prey alone, but team up to bring down the biggest beast.

All dinosaurs (the exception being the Puertasaurus - a sauropod) now have a resting pose. In the future, this will allow the stamina bar to be refilled. 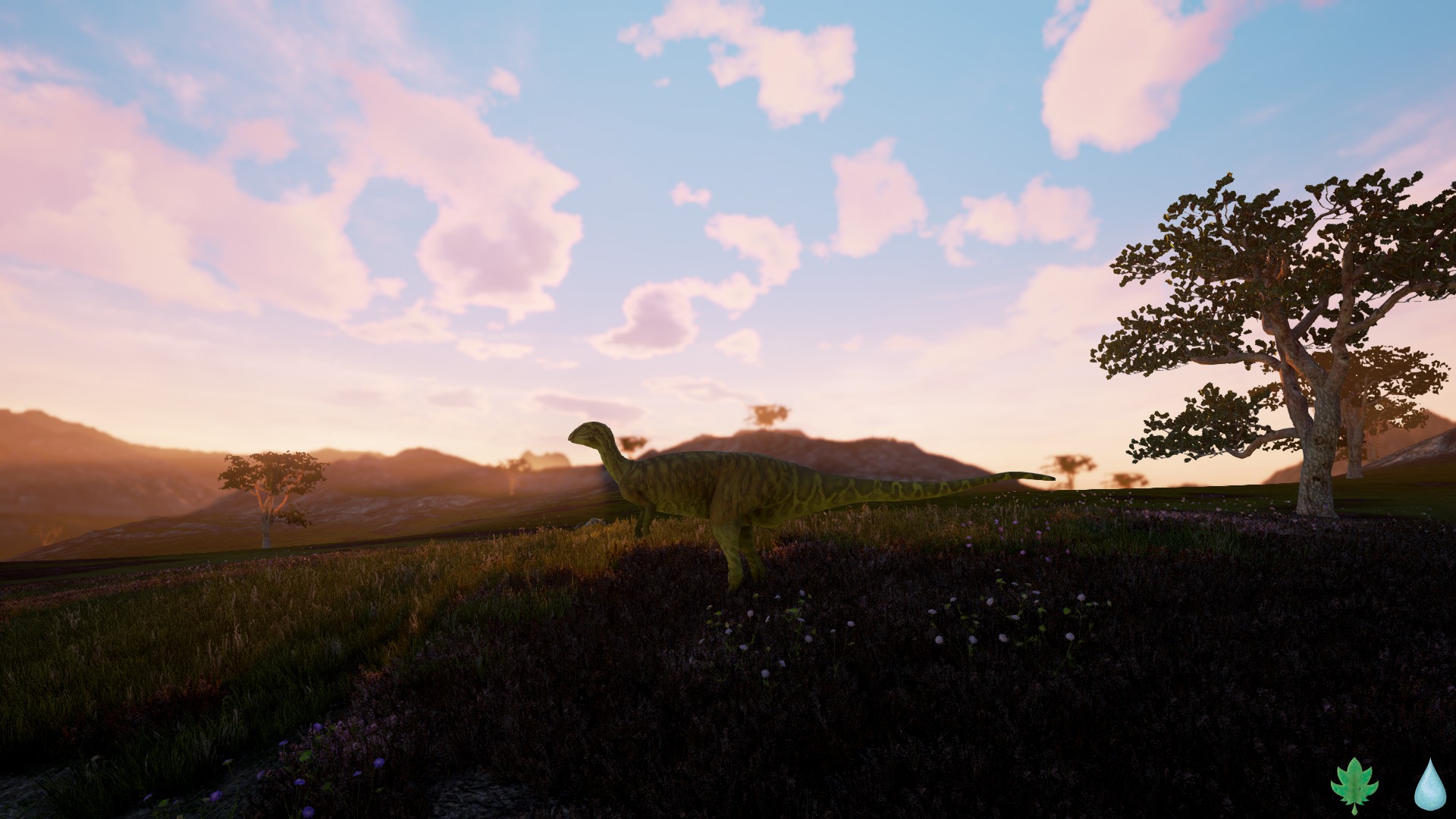 A small ornithopod whose only defenses are speed, hiding, and herds. Think twice before exposing yourself to any predator. 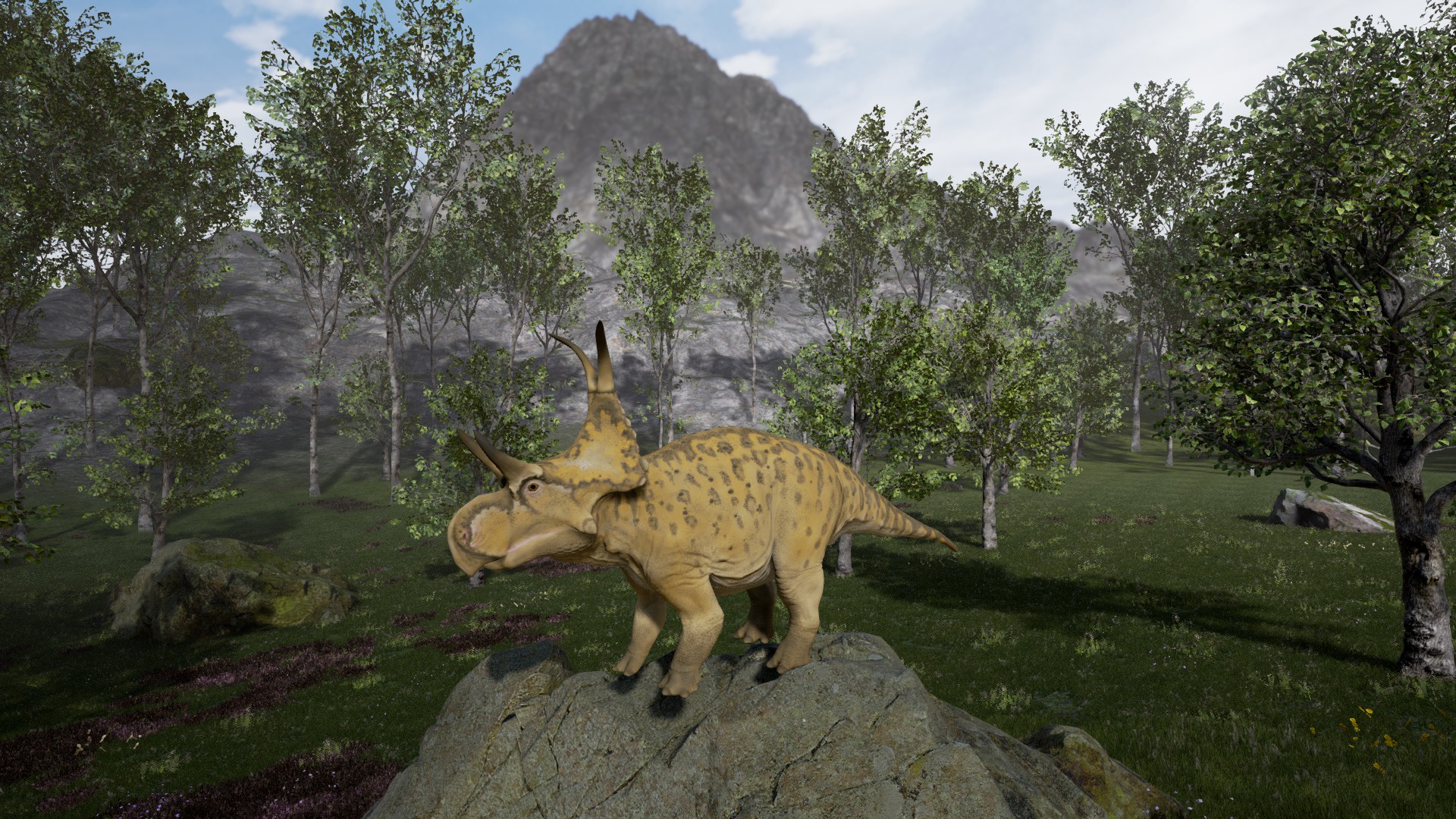 This ceratopsian has a formidable defense against Austroraptors and any Carnotaurus. However, if you stumble upon a Tyrannosaurus Rex you are more than likely to become a meal.

Is this game going to be this kind of battle royale team match or open world? Will we get to choose between human players or not?

No need to apologize for questions!

First, the humans. You will be able to play as a Mercenaries, Cannibals, or Dinosaurs.

Second, I got this straight from the Steam Store page. "Firstly, thank you for looking at and possibly considering the purchase of our game. Despite the fact we aspire to create a fun game approachable by many, we feel the need to caution any potential users. Over time, the game will be updated to the point of intended hardcore functionality. As this happens, difficulty will gradually become more brutal and chances of survival become less likely. We, the developers, are actively going to design the future game islands and creatures to counteract known player tactics of survival. Only the hardcore and adaptable will be likely to survive the island unto completion of the global quest. The first to escape The Isle will be immortalized. If nothing else... die memorably.

"The Isle is a realistic, gritty, open-world survival horror game. There is only one goal in mind: Survival. The islands and its inhabitants will radically change, ever-evolving as players themselves learn how to survive. There are no waypoints, tutorials, or ulterior precepts in mind to alter play styles or purpose. In the end, the only person you can trust is yourself."