A guide to the different kinds of weapons you can get (or get killed by) in Patent Blaster - and what they're best used for. 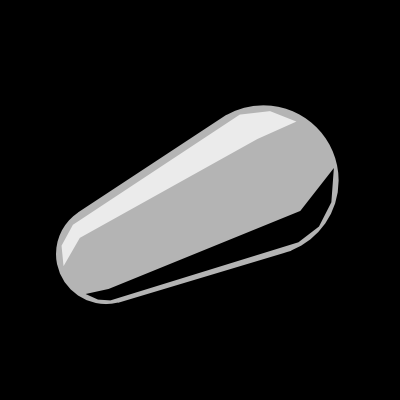 STEEL bullets do the most damage, and travel faster than other projectiles. They can also pass right through most enemies. This makes them excellent for killing lots of enemies. 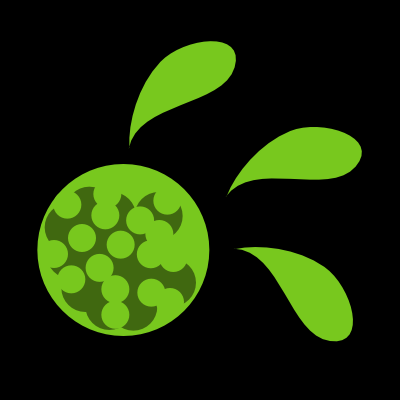 ACID travels more slowly, and does a bit less damage than steel. Smaller dribs of acid steadily fall from the shot as it travels, falling on enemies below. Acid weapons can be used to hit targets behind obstacles and lay a carpet of acid for others to step on. But beware: enemy acid on the ground can easily kill you! Any acid blobs that blink are dangerous. 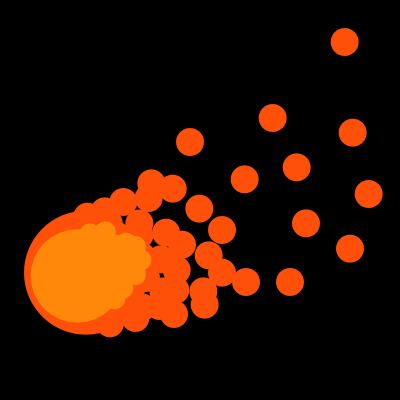 FIRE does yet less damage than acid. Shots produce a large number of smaller sparks that do a small amount of damage. Heat something up enough, and it catches fire, losing most of its health within a second. The same thing can happen to you, of course. A fire resistance of 50% or more protects you from catching fire. 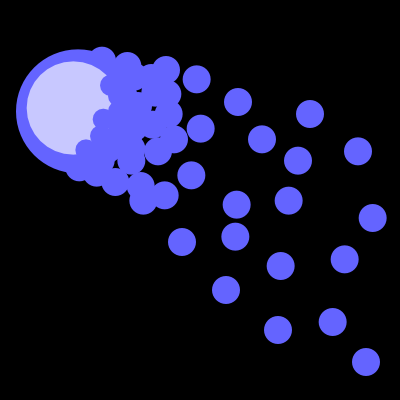 ICE weapons do the least amount of damage, but have the most useful side-effect. Get a creature cold enough quickly enough, and it will freeze in place, rendered harmless for several seconds. Again, the same thing can happen to you if your ice resistance is less than 50%. It's probably the fastest way to die, so beware!

Beyond these four types, there are a number of variations:

Homing shots will chase the nearest available enemy. If you fire a homing weapon while the target reticle is over an enemy, the shot will home in on that target.

Swarm weapons fire eight small projectiles into all directions that then rapidly converge on their target. These are very hard to escape, but do comparatively little damage.

Shotgun-type weapons fire a blast of eight shots in a wide arc. Their range is limited, but the damage is high.

Scattershot weapons fire four projectiles in a loose pattern. With a bigger range than shotguns, they're very well-suited to hitting small moving targets.

Weapons with knockback temporarily stun anything they hit.

Grenade shots, when they reach the end of their life, explode into dozens of smaller projectiles, harming everything nearby. You can also trigger the explosion early by right-clicking. A carefully placed grenade, especially a steel one, can kill many enemies in one go.

Sword weapons extend a permanent blade that does very high amounts of damage. The downside is that you have to get in close to use it. Ice swords are particularly useful, as they tend to freeze and immobilize your victims.

Patent Blaster will be out on Wednesday, March 13!

No watergun that has an insane amount of knockback force but little damage?