Pack your saddle bags for another gun-ho adventure in the Copper Canyon! In our new title The Copper Canyon Dixie Dash for Nintendo Switch, as Dixie Davies you must blast your way through your old pa's besieged Western theme park, taking out every robotic intruder in your path. Out on Switch on April 9th! 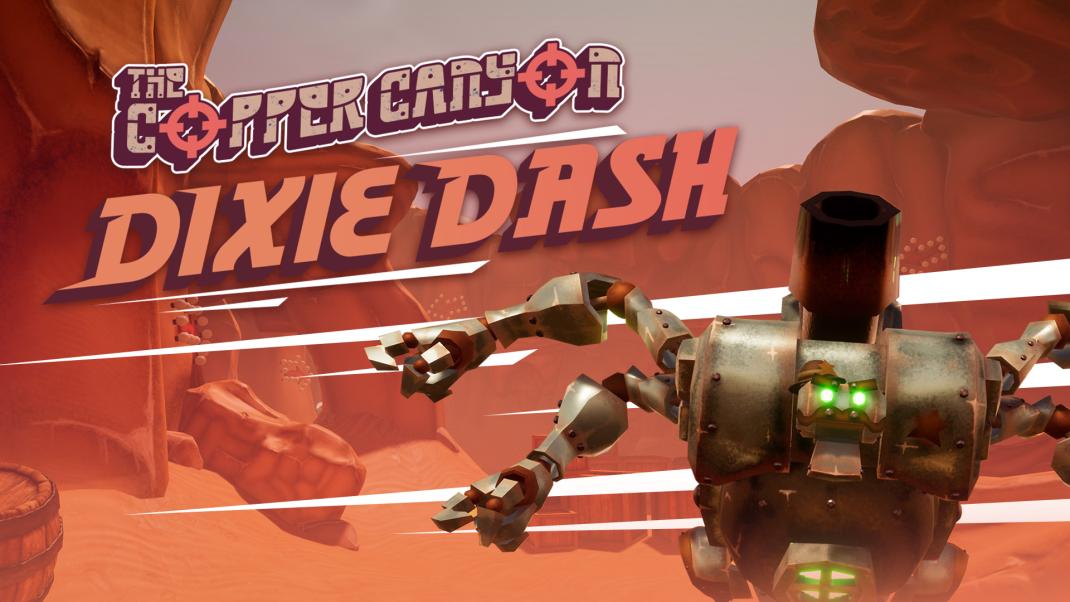 A continuation of the rootin' tootin' quick-draw adventures of Dixie Davies, resident protector of the besieged township of The Copper Canyon, it's time to take back your papa's theme park which has been overrun by menacing mechanical monstrosities!

Help Dixie Davies get her papa's western robot theme park back under control. The robots have gone wild!
Sheriff Bolts and his deputies have all malfunctioned and taken over. Fight through the town, the canyon and the mines to get to the menacing robot Sheriff and reclaim the park. 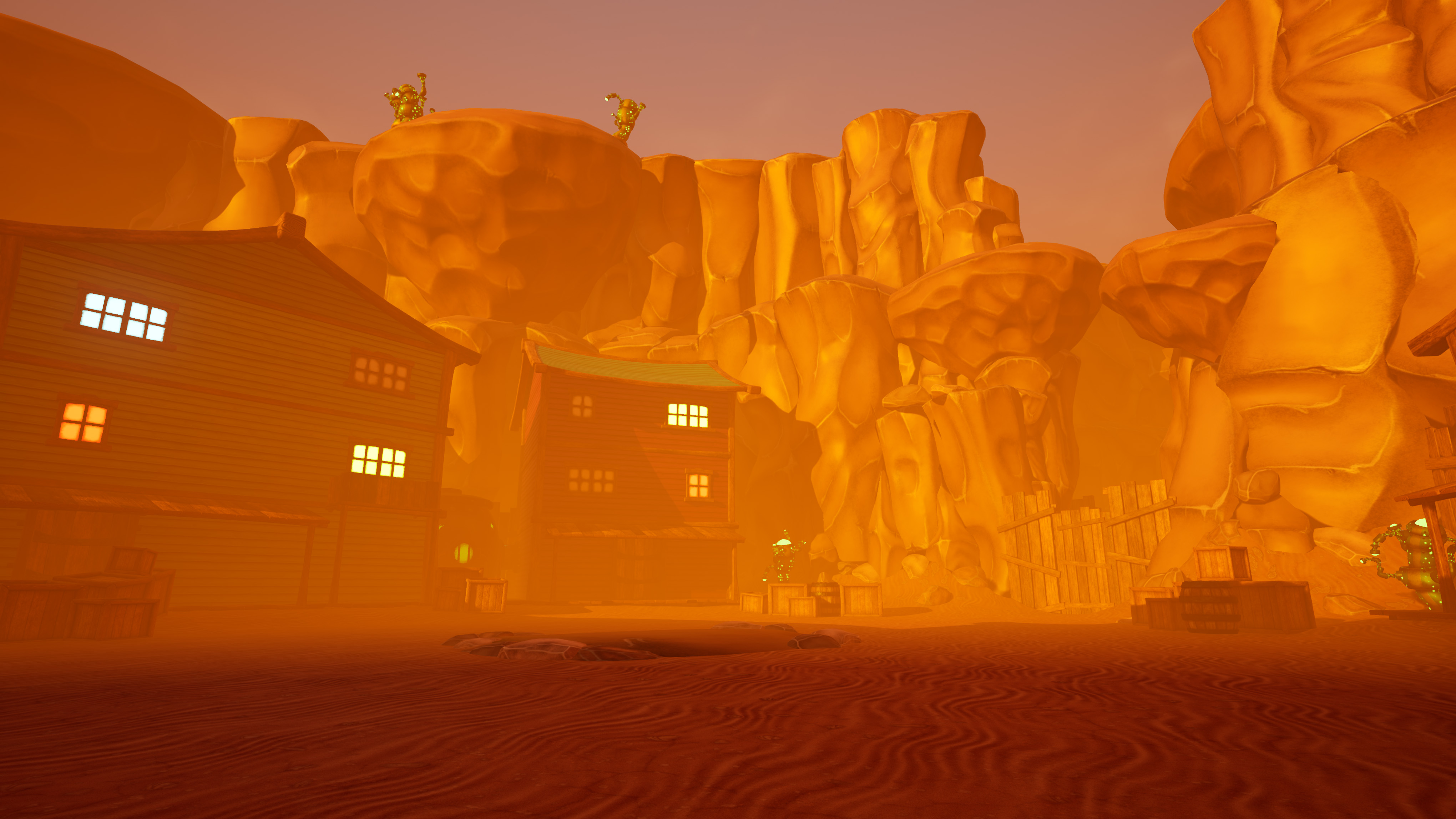 The deputy robots can be dismantled and destroyed with some swift and well-placed shots from a choice of weapons. Use your dual pistols, shotgun or sniper rifle to blast apart the robotic threat and the 'dash' mechanic to rapidly take down multiple foes. 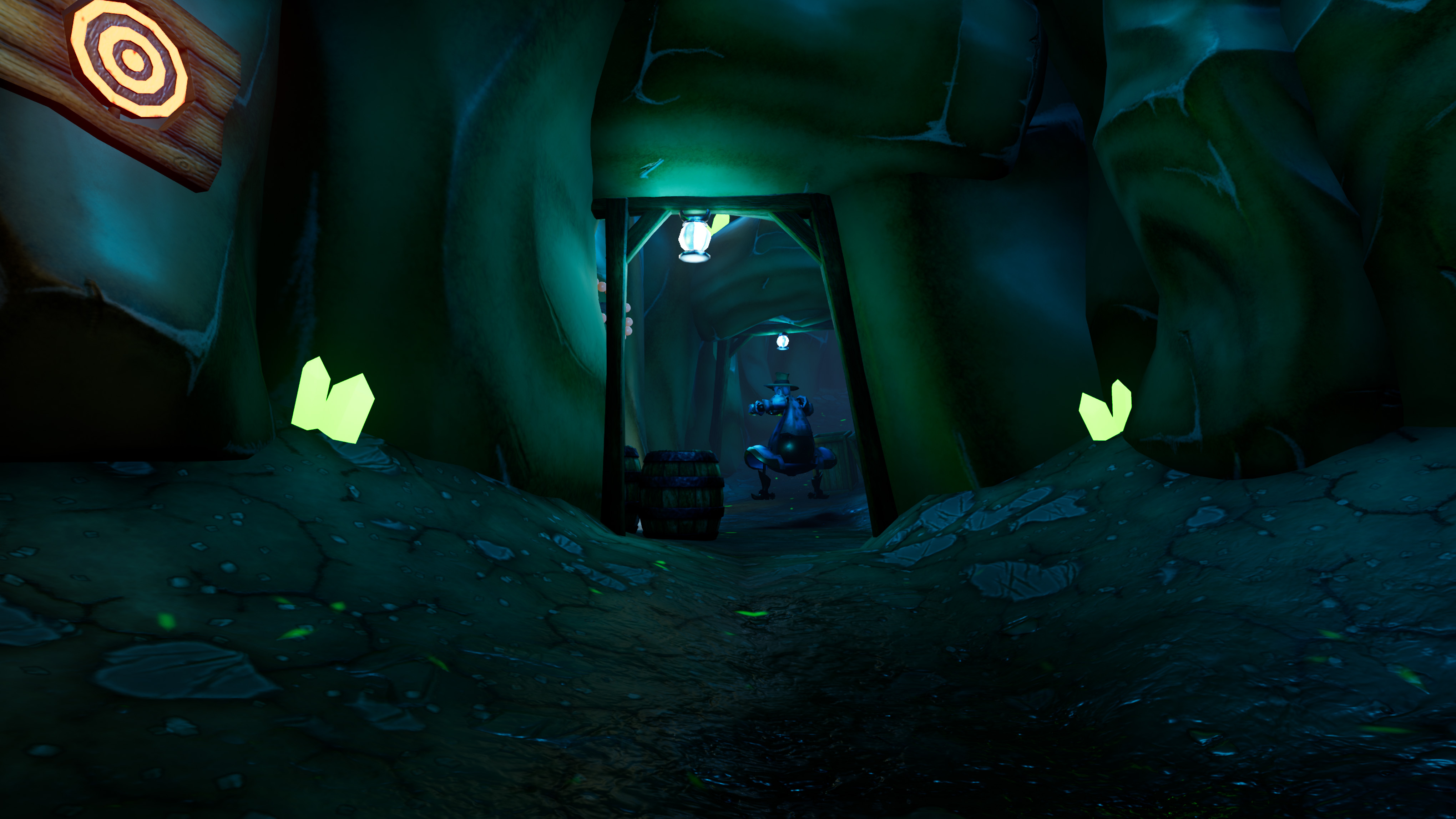 Be ready for battling Sheriff Bolts. He doesn't take kindly to meddlin' in his affairs! 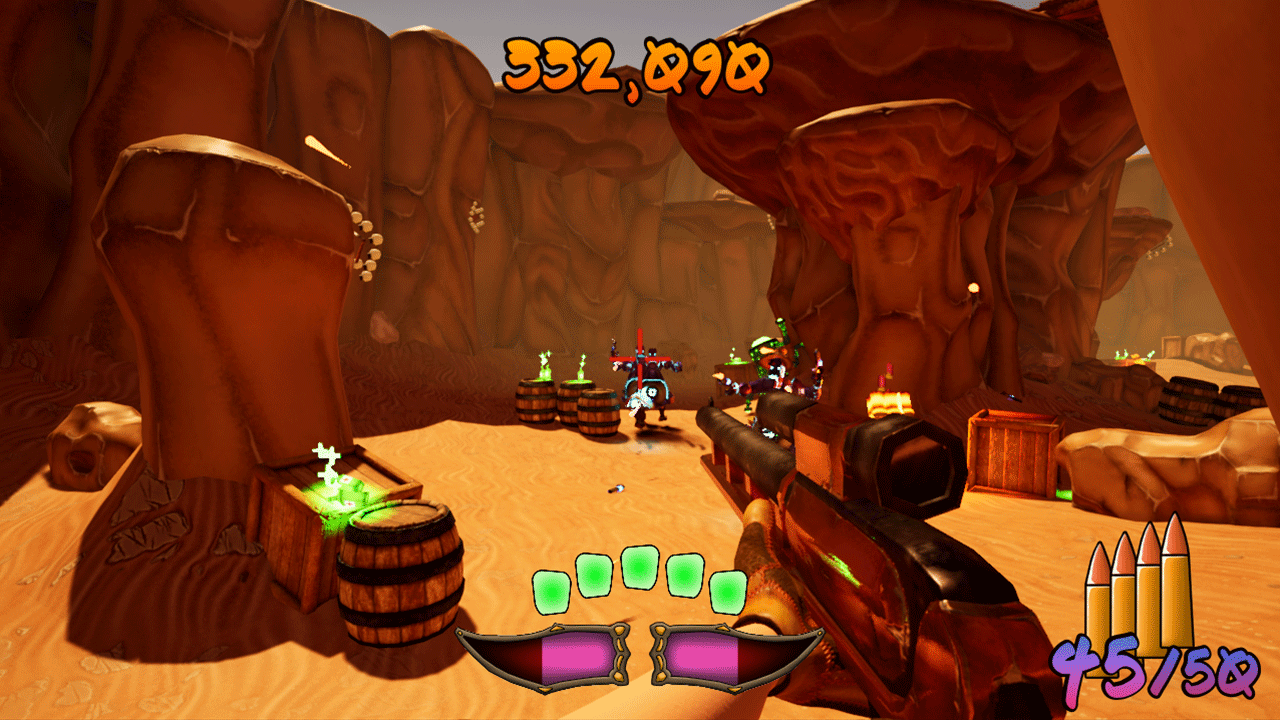 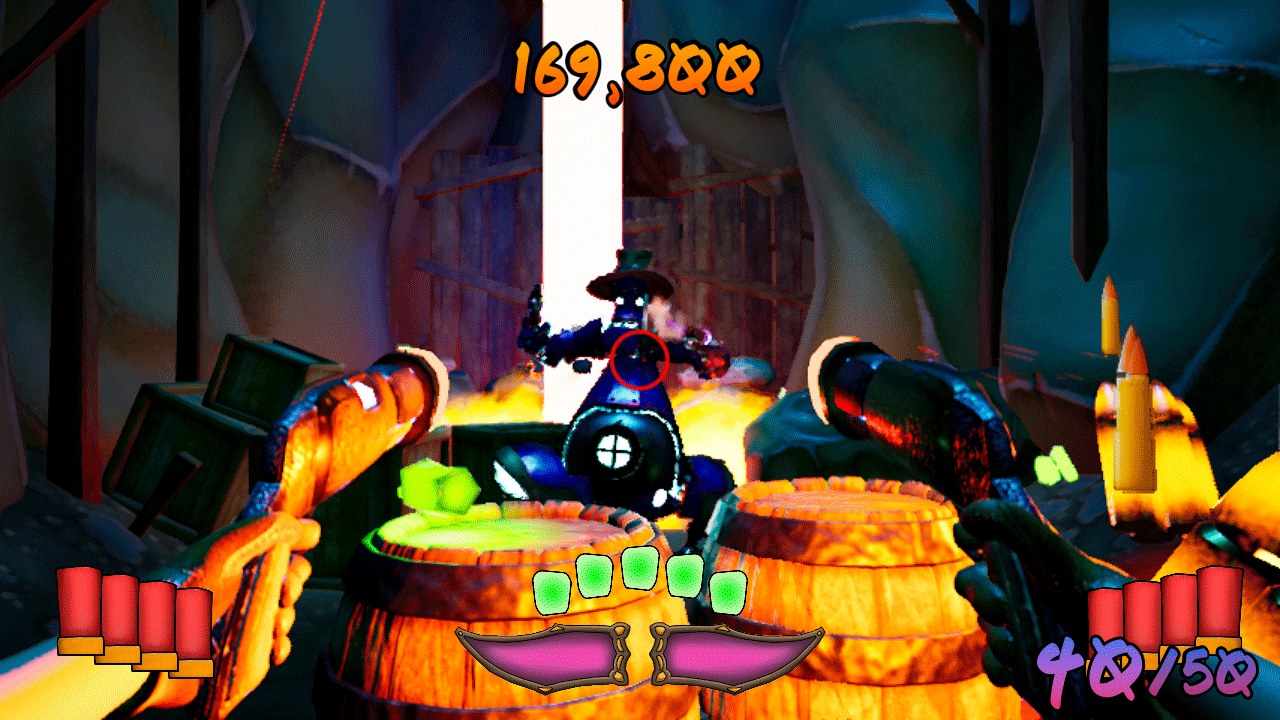 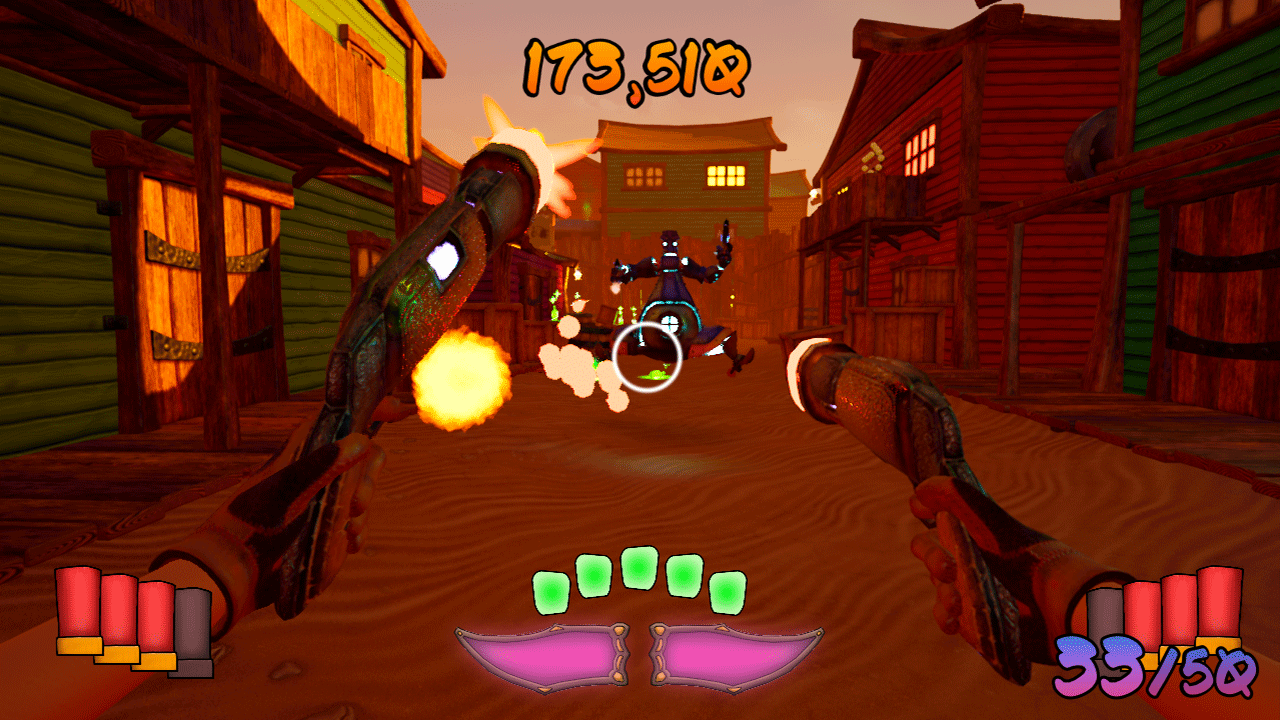 See you in the Copper Canyon soon!