Today will be quite a small update in which we will briefly remind you about the community of vampires in our game world.

Society of Night comprises all vampires.

Human societies can vary: we have nations that differ from each other both on the outside and on the inside; we have countries, each rich with its own unique culture and history; and to make matters more complicated, one country can have several nations and cultures.

But the vampires are different. Society of Night is a single entity and it lives according to its own unwritten rules and laws. It is possible to distinguish specific laws and rules but, generally speaking, they are all just another form of survival or integration into the mortal society. 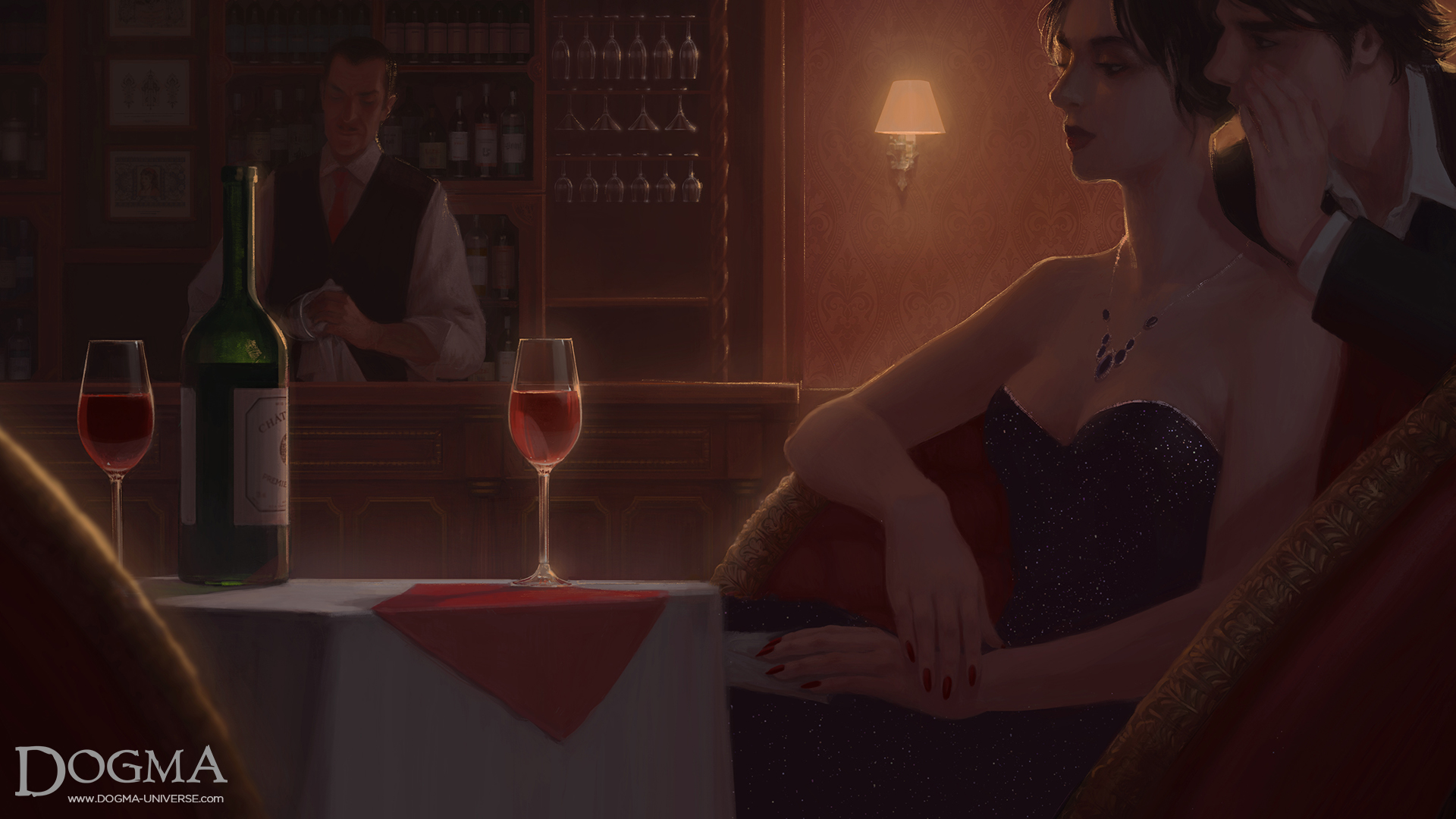 While the younger vampires consider each society unique, older ones understand that there is no difference. The higher you climb, the more similar everything starts to become. With this comes an understanding that at the top of Society of Night hierarchy, everyone is linked to each other. Noticing those like yourself, have been nothing but pawns.

Sabbaths are a social sphere in the Society of Night.

At first glance, Sabbaths may seem like competing organizations while some go as far as to consider them castes, like in ancient India. That’s how effective their feigned difference is. This is a deception.

If you think of the Society of Night as one global nation, then each Sabbath represents one of its social spheres: military, aristocracy, crime syndicate, clergy and so on. Each of them might seem unique, but only when looking from the inside. On the outside, the society is the same and so are its laws.

It's the same immortals who split spheres of influence and who now drag young vampires into their centuries-old feuds, to be used as nothing but resources. They themselves, however, can have much closer relationships with their high-ranking acquaintances from other social spheres.

Covens are a groups of vampires, united by a shared idea or goal. (This term is also our equivalent to “Guilds” that you see in other MMORPG’s)

Families, political parties, art studios, ideological groups, religious cults - all of these exist within Society of the Night. Even the most dangerous and the most wanted are a part of the Society, conducting their activities from the shadows. As horrifying as it sounds, they too, in turn, can be linked to someone who is a figure of authority.

Covens can unite vampires from different social spheres or accept only those from a specific Sabbath, what’s important is the shared goal of its members. Motives however, can be different.

Don’t forget to support us on Kickstarter and tell your friends!