An article about creating themes for the game! The first theme is the grasslands, an area with hills, waterfalls and flower enemies!

I feel like some good platformer games have a variety of different levels of different visual types. This adds variety for the player and keeps them wanting to play! I have created some level themes for my game, some of which have already been shown in previous images posted. A theme also can make a game world feel larger as it shows that there are a variety of locations and can make the game feel more like an adventure! 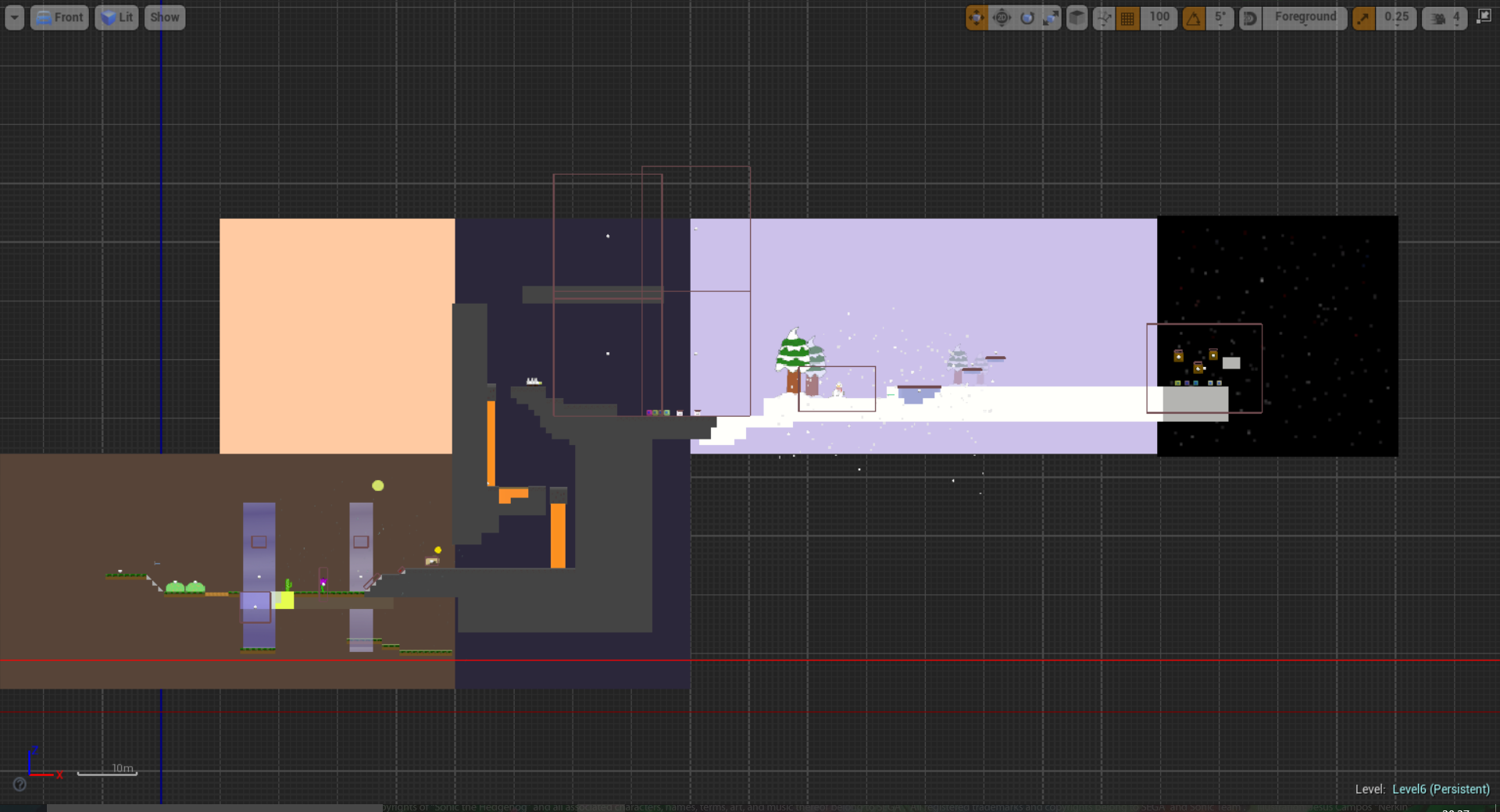 Grasslands, Volcanic, Winter (Snow) and Space themes are in production!

The first theme that is partially finished is the grasslands theme! This is based off of the concept that a lot of games start off with a grassy area to introduce the player to the game. The grasslands theme will have various specific mechanics and enemies which make it feel unique and interesting to play. 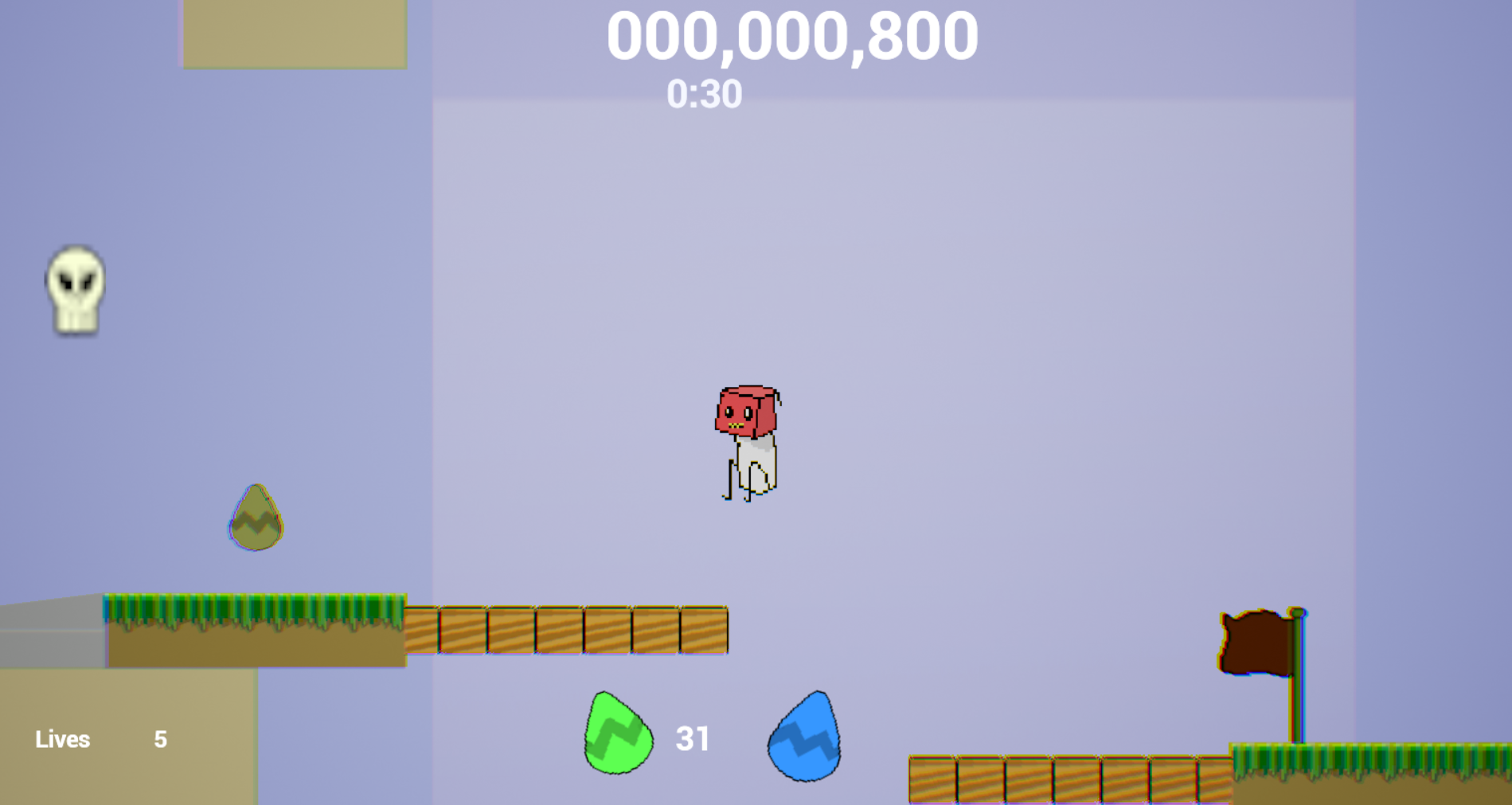 Wooden bridges can be set to static or to move!

Elements like bridges, waterfalls, bouncy bushes and two types of flowery enemies are present within the theme. The ground is not as flat in this theme as in the previous one (the grey one) with simple ramps to add hills, which would be found in grassy areas. The ramps need to be replaced with new textures in future, the grey block is just for testing purposes! 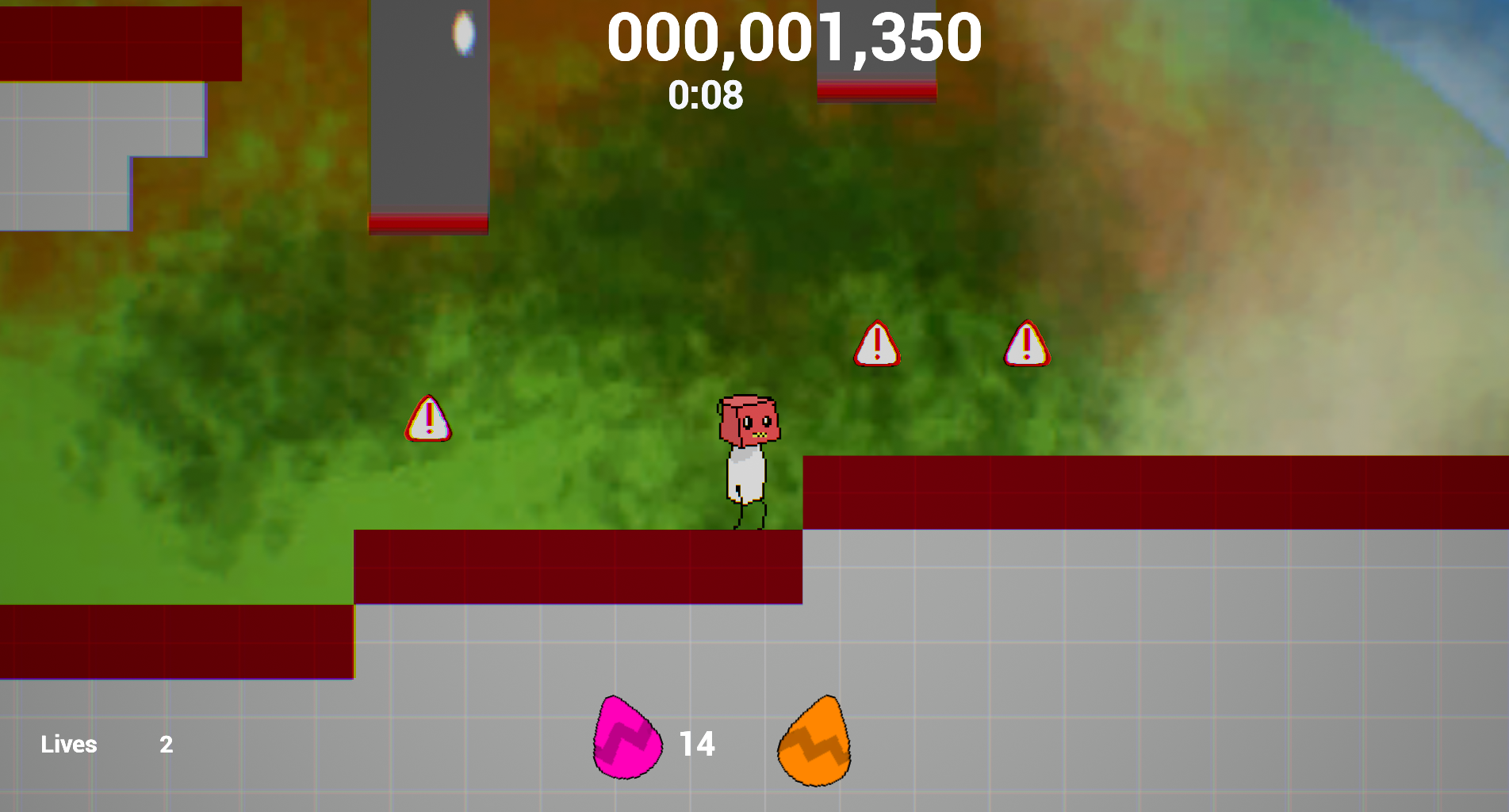 Flat surfaces in the grey theme 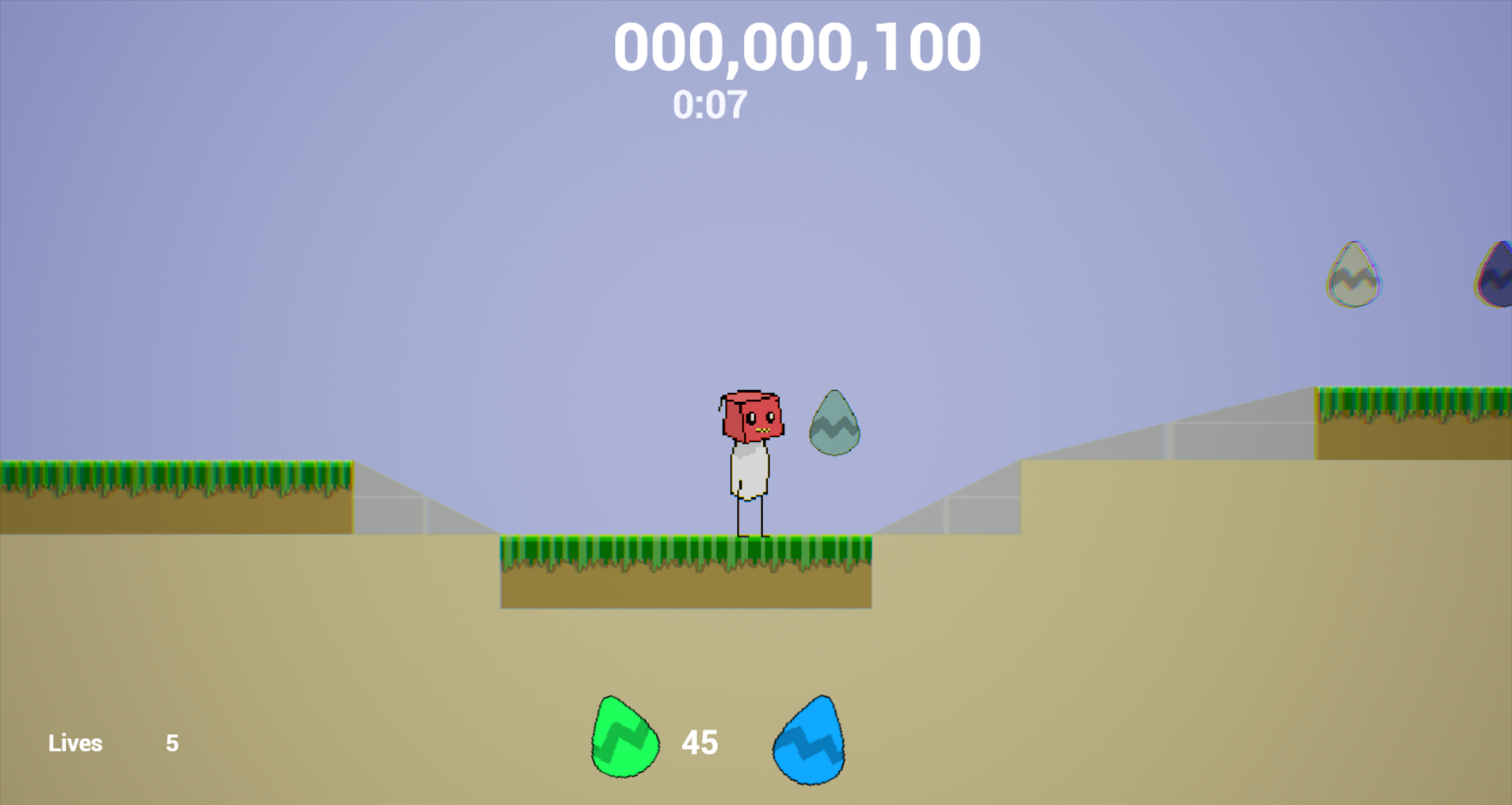 Hills allow the player to change height levels in game without having to jump! This allows for rolling obstacles to avoid that use hills as ramps!

The enemies of this theme are all flowers, attacking in various ways! 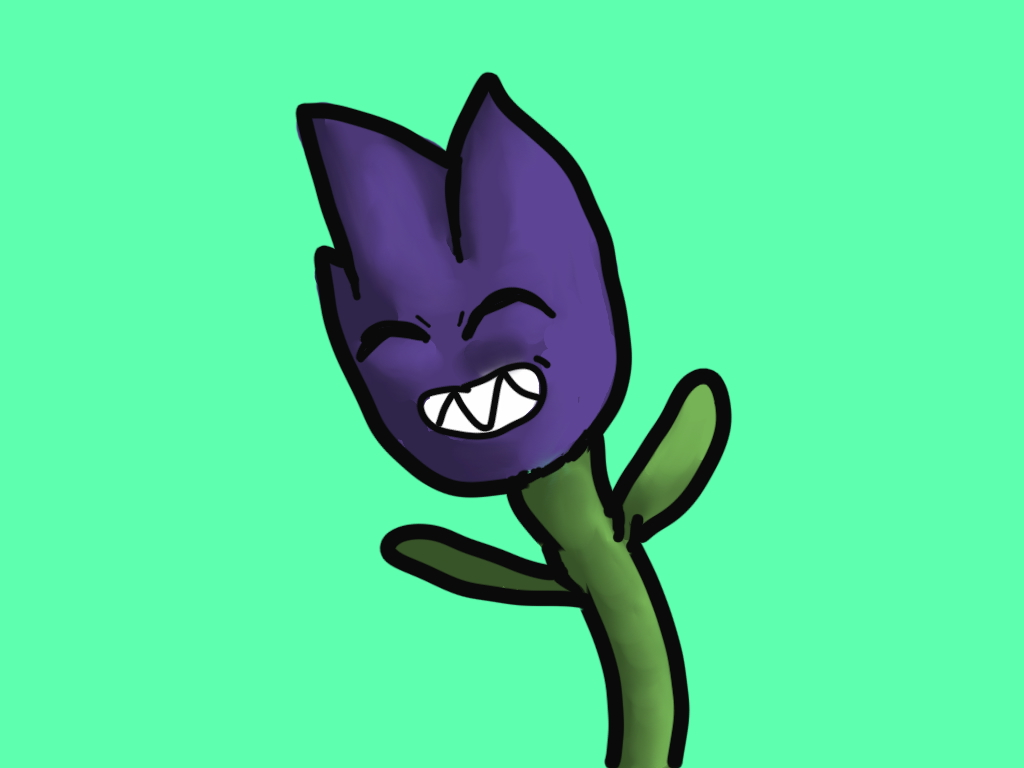 The first enemy is a purple flower that the enemy must hit twice to defeat! This enemy has a spiky top which hurts the player, meaning they can only be hurt when on their side! As this flower takes two hits to beat, it turns a reddish tint when hit once, to show it has taken damage.

This teaches the player that some enemies can only be hit at certain times! 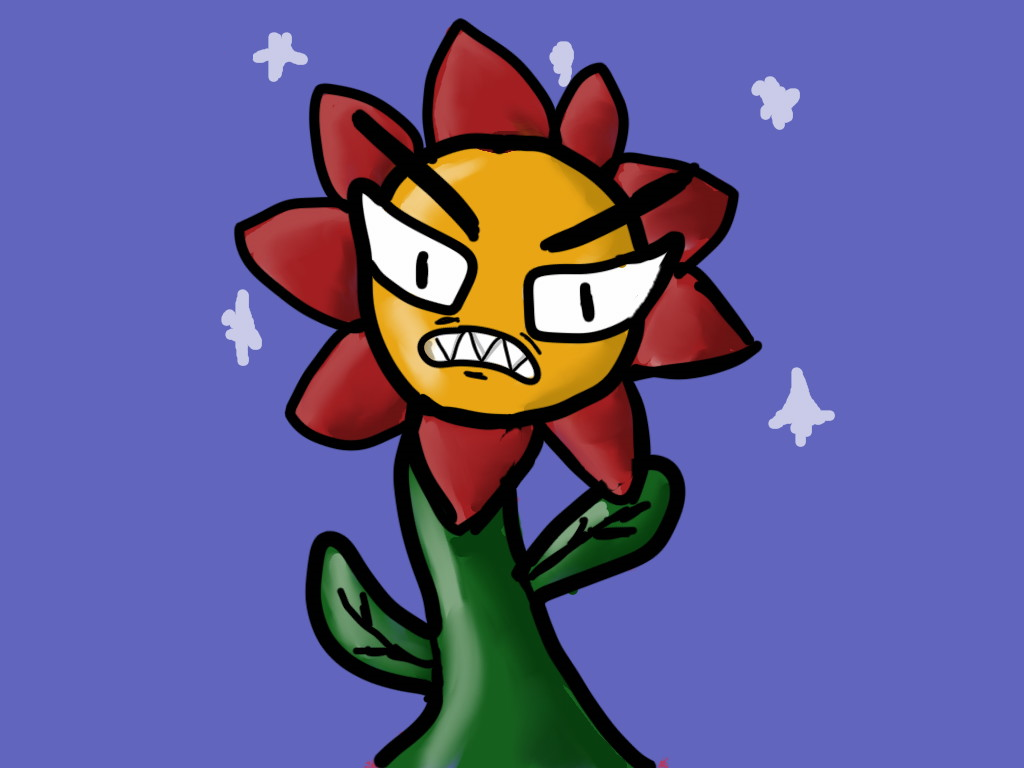 The second enemy is one that launches its petals at the player! It attacks in two ways, either by firing petals in all directions in pulses or in a spiral pattern that requires the player to avoid using timing! This flower is in the background and cannot be damaged. This means that the player must always be careful of its attacks!

The speed the enemy attacks can be sped up or slowed down to suit different situations! 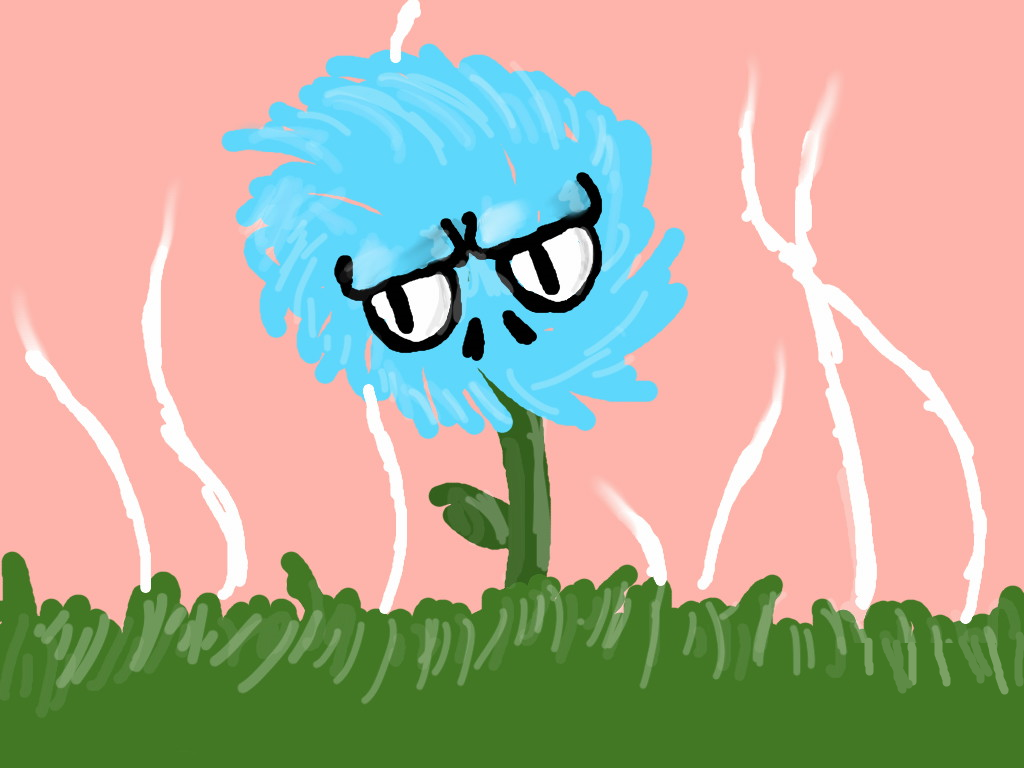 The final flower is a miserable one that is not yet been implemented, but uses the concept of trapping/attacking the player using roots that sprout from the ground! Above is a concept image of what it would look like, showing roots rising out from the grass!

In general, making a theme was fun as It allowed me to think of creative ways to get the player around the level! I still need to replace sprites for the mechanics introduced earlier in the game (crushers etc.) to get them to fit the given theme. All of the graphics are place-holder for now. Here is a video of the first level using the grasslands theme:

Thanks for reading! A demo of the game can be downloaded here: Goo.gl