A new trailer is out for the SCP squad-based game, SCP: Pandemic.

SCP: Pandemic, an indie squad-based shooter set within the SCP universe, has just released their kickstarter trailer in advance of their planned early access release in Q4 of 2021. 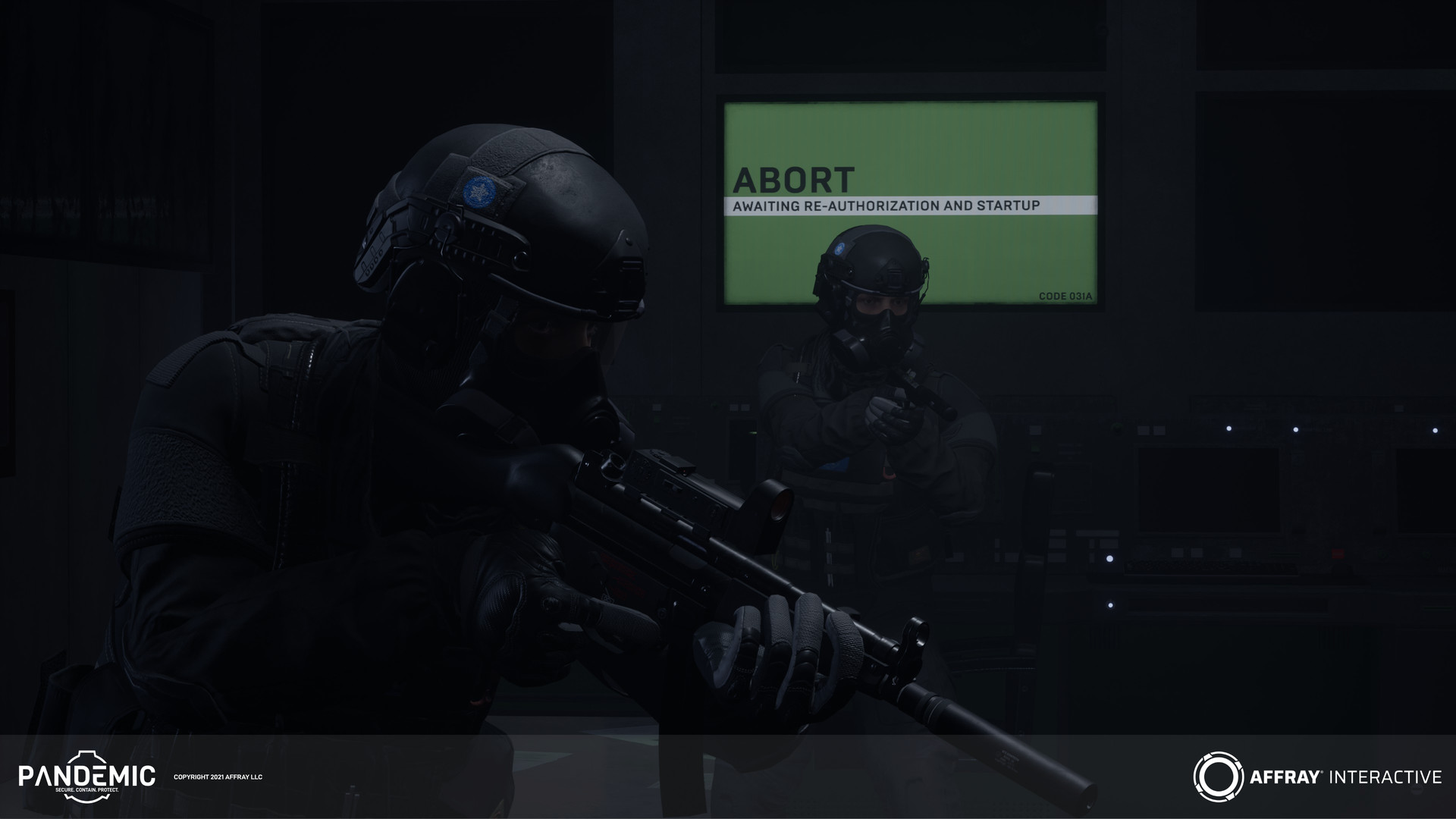 In SCP: Pandemic, players assume the role of an elite trooper sent to quell a threat to all mankind

Pandemic is the evolution of an earlier project by Affray Interactive, Ascension, after the team tightened their scope and made changes to plans for the game. Set during an apocalyptic scenario where the enigmatic SCP Foundation seeks to destroy all of humanity in an effort to stop the growth of a particular otherworldly entity, you play as a member of an international coalition designed to stop the Foundation from achieving their goal. 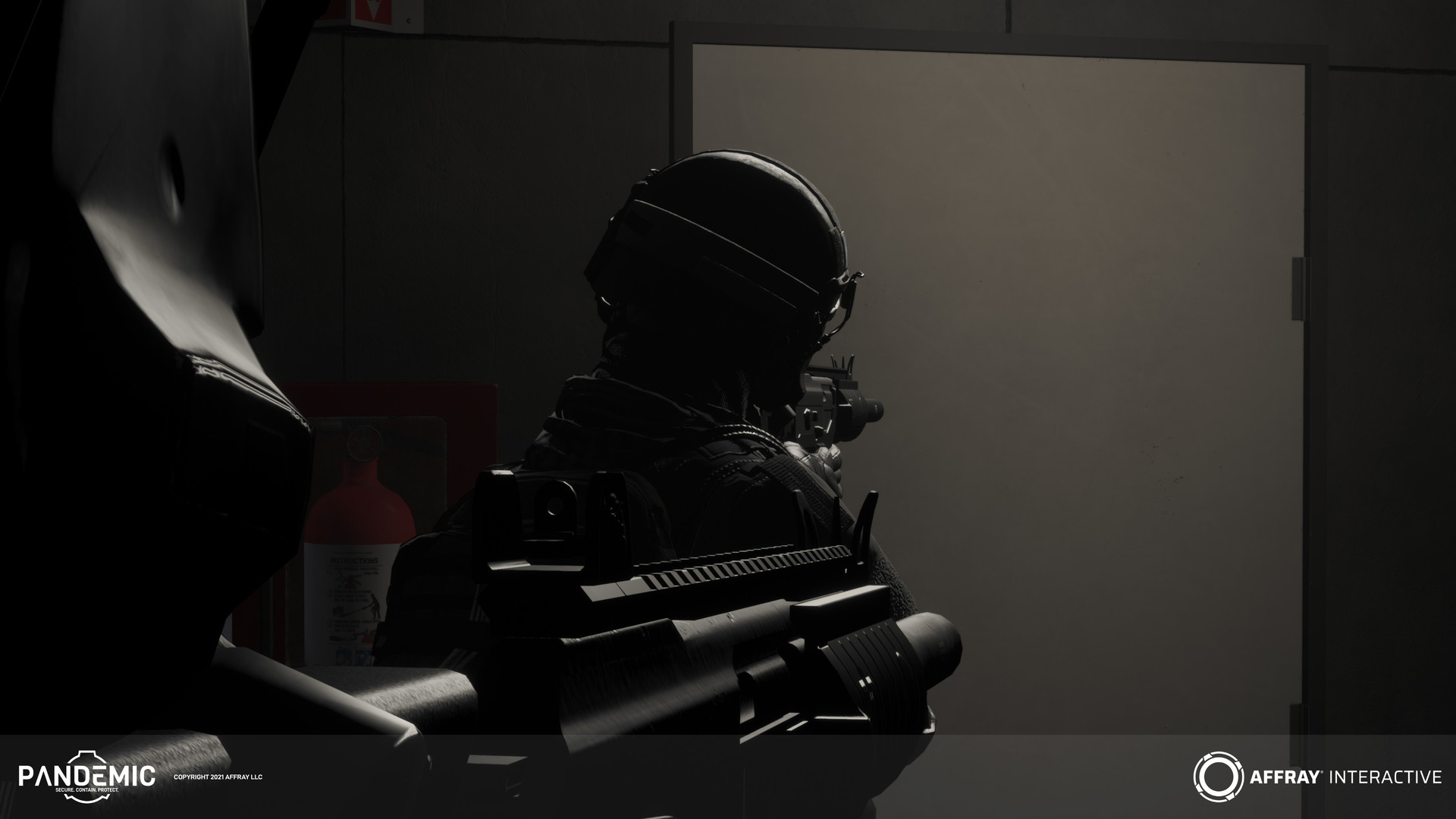 With tactical movement options like leaning, the intent is to create an immersive and visceral squad shooter

Initial videos and content drops have you fighting to stop the deployment of Psi-Z, a series of artificially-made monsters that will otherwise be disseminated throughout civilian population centres and lead to the death of millions. You fight alongside 3-11 other squadmates in scenarios of varying scale, aiming to quell the threat and destroy Area 12, where the Psi-Z entities is being developed. 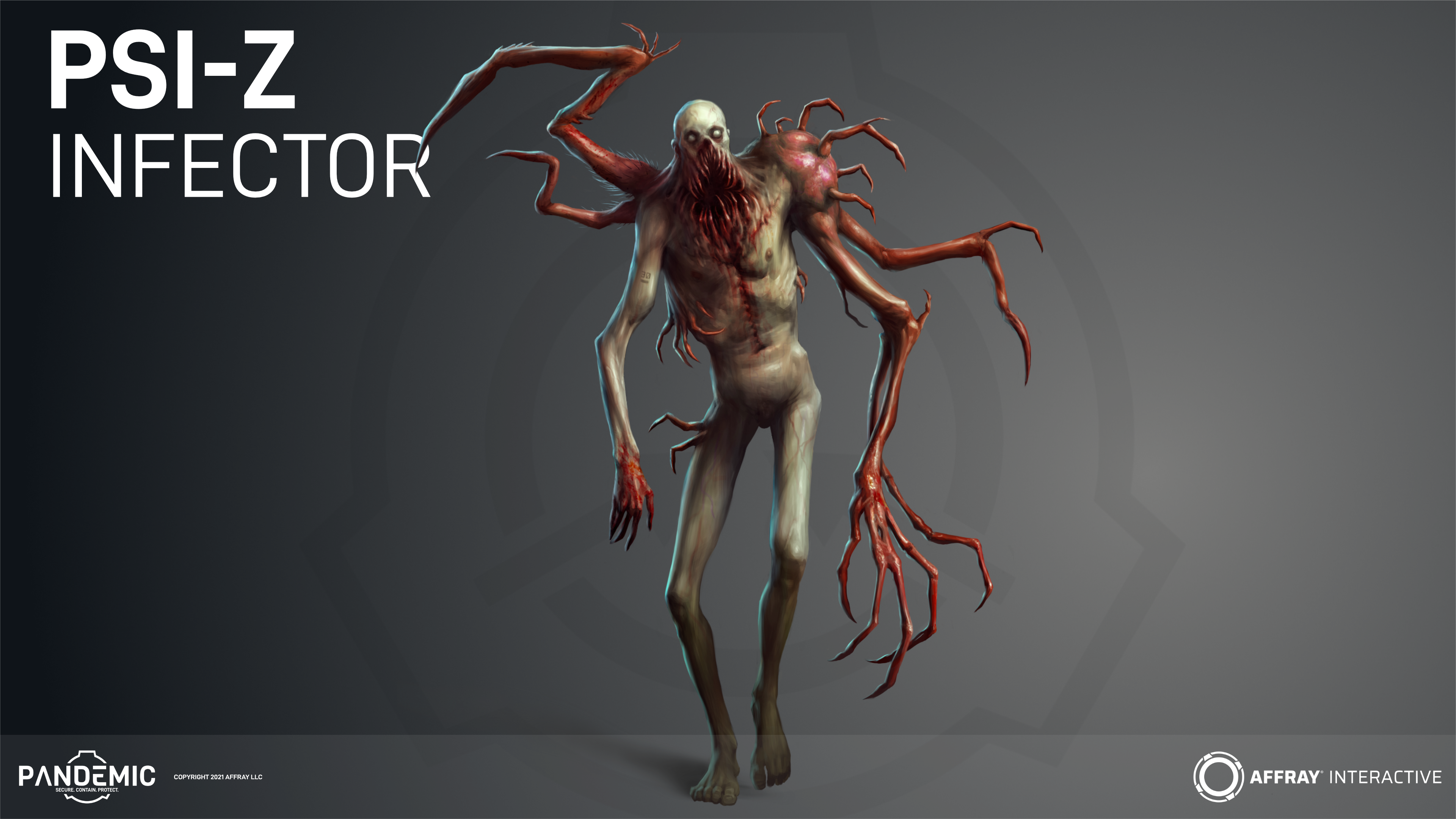 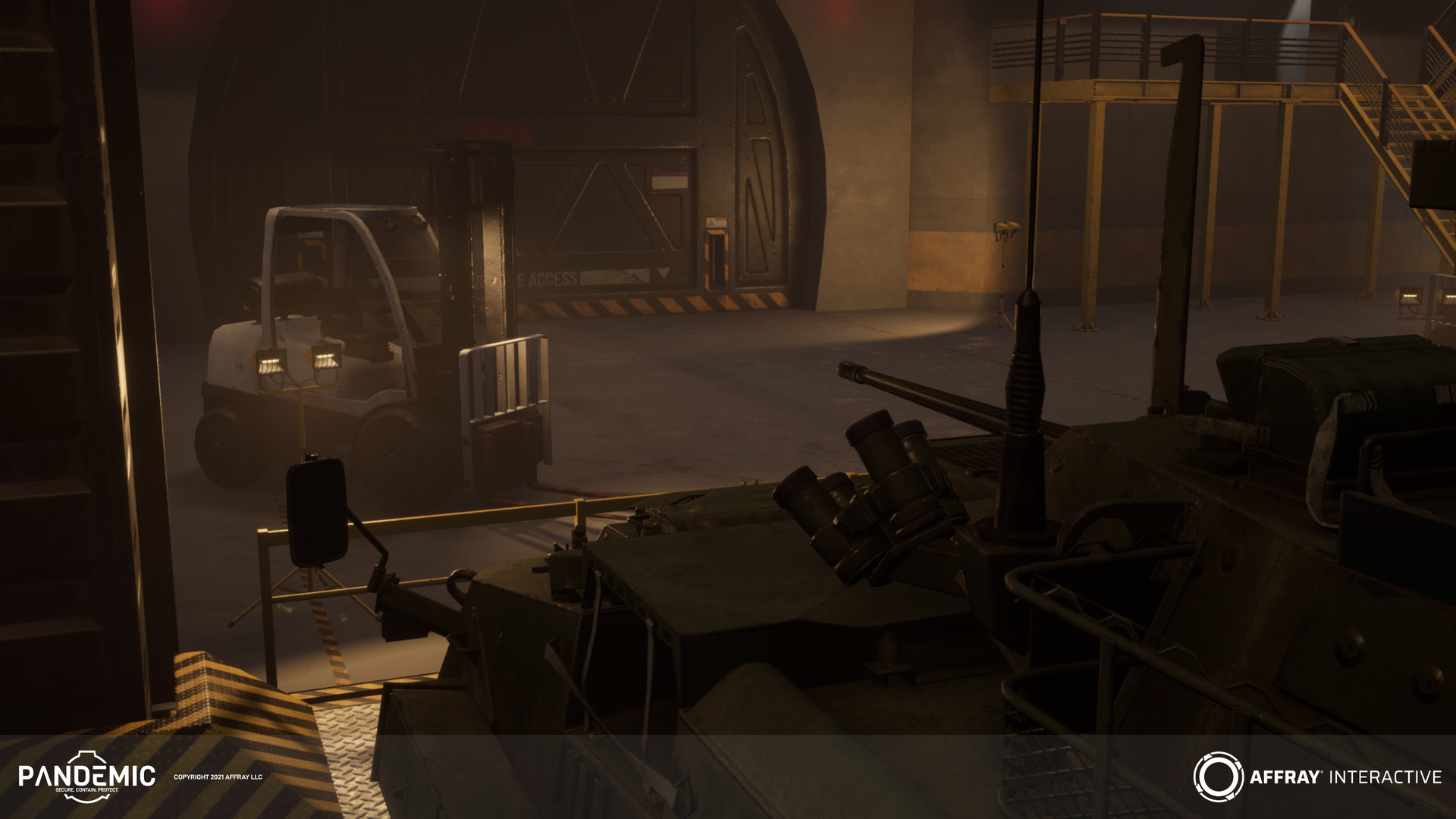 Environments are dingy and foreboding, with lots of original asset work by the team

A grim atmosphere pervades environments and the visuals are already looking to be solid. The team has commenced a Kickstarter campaign to try and generate funds to continue Pandemic’s development and increase the scale of their asset creation. At the time of writing the Kickstarter is not yet open, but interested fans can follow the page to receive a notification when donation opportunities are live. 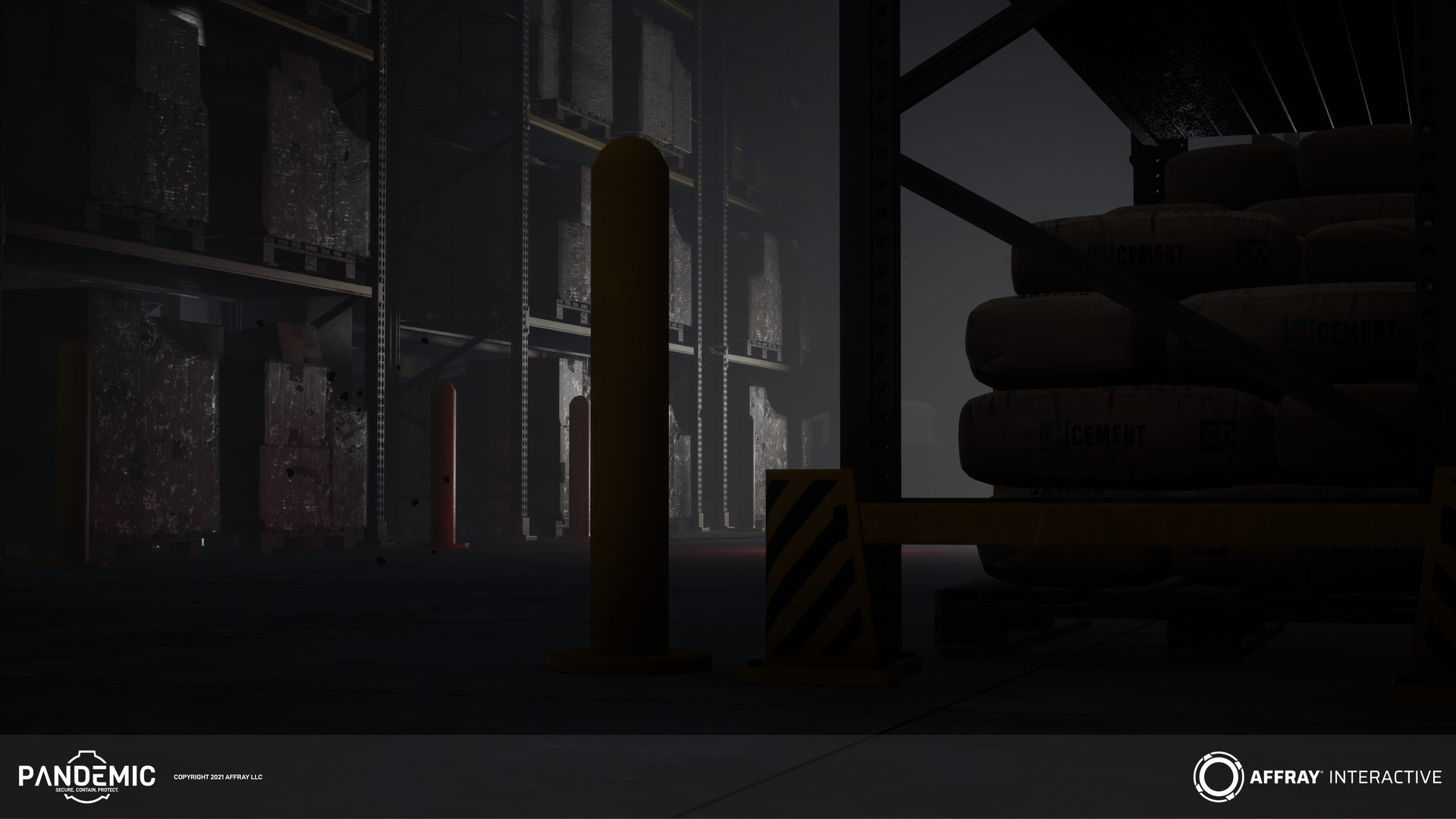 The team has plans for further content beyond the current Psi-Z engagements, including the potential for PvP modes and the addition of other iconic SCP entities such as SCP-173. Whilst specific release dates aren’t known, the team has stated they intend to go into Early Access on Steam in Q4 of 2021. In the meantime, if you’re looking for your fix of SCP playable content, you can always check out the classic SCP - Containment Breach (and the numerous mods for it) over on IndieDB and ModDB.