After having analyzed some of the let's play videos, I decided to make some minor alterations to the flow of the game. 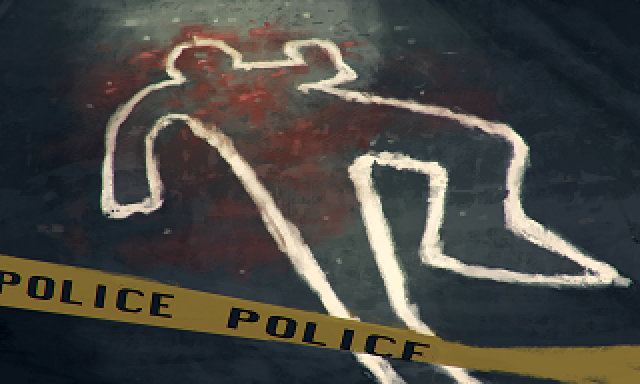 After having watched a couple videos of Daily Chthonicle being played, I came to realize that the flow of the game could still be improved. Even though the player encounters all kinds of events and obstacles, the basic rhythem remains that of "equip - engage - equip - engage". So in order to make the flow more dynamic, I decided for three small but principal alterations to the game.

This feature eliminates the need to visit the equipment shop for trivial and routine encounters. While it can be slightly expensive at times, which reduces its usefulness in thin wallet times, and is usually not adequate against greater threats, it makes the flow of the game much smoother in general.

The following illustration shows how automatic equipping is used:

In any encounter, if there are no items in the reporter's inventory (not including personal items) that can be used to engage that encounter, the Auto Equip option will become available. The option is also available inside the equipment shop, and can be used directly after Store or Store All options.

Auto Equip selects and equips a standard equipment kit that is normally used against that type of encounter. Only the low cost, basic items are used. The items will be taken from the office inventory or, if enough cash is available, purchased from the shop.

After Auto Equipping, the player may still store or exchange the items in the shop, use spells or hire allies. 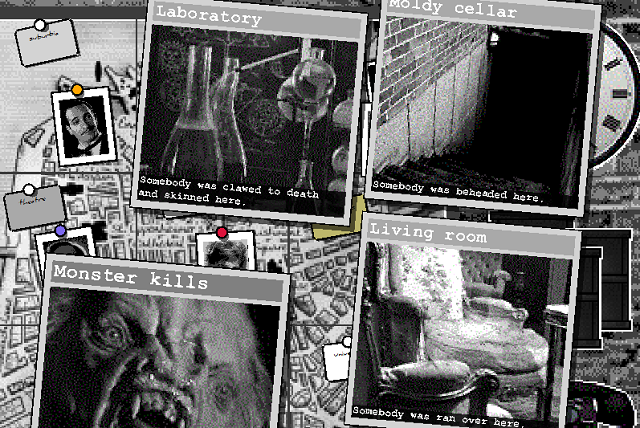 To break the equip - engage pattern, I also started adding mini-games to occasionally interrupt it and maintain a counterpoint. These connect the player to the story at hand and may not be avoided, thus accomplishing two distinct goals: making the flow of the game more dynamic and bringing the player closer to the content of the game.

The first mini game is a puzzle of "select one out of three", where both player's analytical abilities and experience with the game's lore will be beneficial.

As seen in the picture above, the player is presented with the puzzle after running into one of their allies. The puzzle requires of the player to connect a creature to a sample, or a crime to a crime scene photo. If correct, the player gains a useful reward, if not, that ally will be sent along the wrong trail, and lost until the end of the chapter.

The tape analysis is the other mini-game that now occasionally interrupts the flow of the game and makes it more dynamic.

The recording of ghosts with ecto recorder and subsequent analysis, had already been part of the game before. However with the new upgrade, the analysis mini-game will now automatically start each time a recording is made. The game only continues after the recording was either succesfully cleaned, or the time limit has run up, meaning the tape cannot be cleaned at all.

To also make the ecto recorder more useful, ghost recordings will now sometimes be made when investigating any kind of site, evidence or phenomenon, as long as the reporter has it equipped. 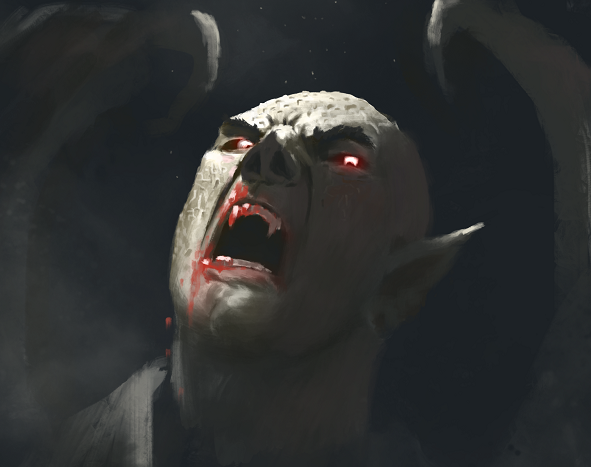