Chris Suffern from Cybernate will be answering questions about Super Mutant Alien Assault right before he ramps up for console development and heads towards the full release! 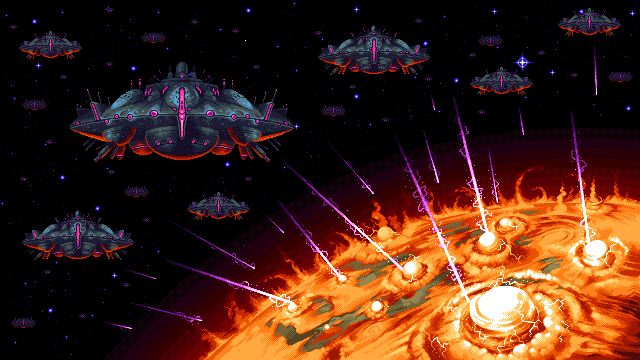 Since launching Super Mutant Alien Assault into Steam Early Access last year, Chris Suffern has been working away dropping new content, adding new features, and making tweaks based on community feedback. Just a few weeks ago he dropped The Monarch update, but now he faces an entirely new challenge: getting the game running on consoles, and then finishing development for release later this year. Before he dives deep into that, we wanted to host a small Q&A for people who have questions about the game, being an indie dev, or anything else that comes to mind.

So go ahead and post your queries in the comments and Chris will be checking for the next two days!