What exactly is Interactive Fiction and what experience does it offer to the players?

Most horror/creepy games in the current gaming era comprises of mainly 2 modes of gameplay. One, with the protagonist searching for clues about his past, running away from monsters while reading long notes written by someone or himself. And the other with him constantly running away from an entity while collecting things that makes 'it' angrier with the number. 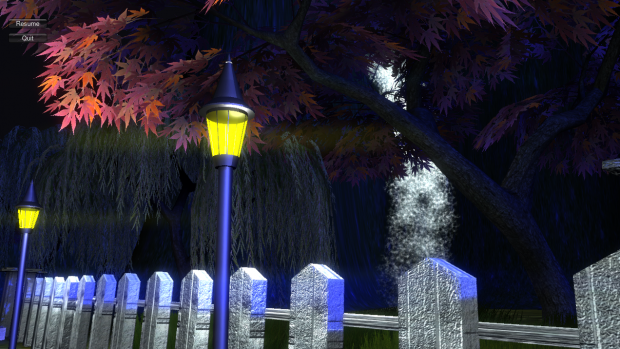 Although they are interesting and challenging to play, and considered as some of the scariest games, tons of games with the same concepts have sprouted which have made these modes of games a bit boring. Newer and fresh concept horror games are there, which are interesting, but not that much into horror apart from cheap jump-scares. It is high time newer concepts (in horror games in general) comes up with real thrilling stuff.

With the advent of Interactive Fiction, the player experiences a new fear. It simulates occasions where a normal person can run into in normal life. Environments similar to current times. And people of the current era. Everything you see around is something you see in your daily life. An unspeakable sight in such a habitat will cause a bigger scream for sure. 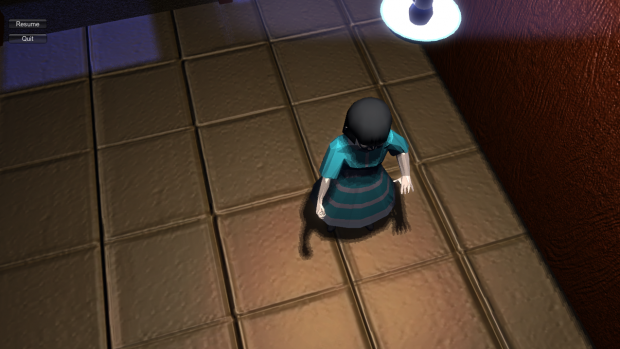 In short it is a horror fiction enacted by you as the main character. The script is fixed or could be alternative. But horror is in the air from the word go. May be it could be played only once, and the story may end within minutes. But throughout the play, your heartbeat never calms down. According to me, much better than those games which require hours to complete, solving puzzles, collecting items... This is about pure horror, which is highly recommended for those horror lovers who like to have high tension moments and loud screams.

The other thing that makes this mode of play special is the fact that you can't do anything other than moving around. Interaction is automatic. Things happen when you are near something. Which can vary from a door, an object to pick up, or up to an invisible death trap.