Hey, welcome, everybody! Finally another juicy release #60 has been finished and look what a catchy title it has! If you want to read more about the new traveling back in time laws in our „Imagine Universe“ you should scroll down to „Planet Time Lines“ in the Update Release Post. Eye candy of the month are the first scribbles of the brand new character redesign that has just begun.

Hey, welcome, everybody! Finally another juicy release #60 has been finished and look what a catchy title it has! If you want to read more about the new traveling back in time laws in our „Imagine Universe“ you should scroll down to „Planet Time Lines“ in the Update Release Post. Eye candy of the month are the first scribbles of the brand new character redesign that has just begun. Apart from that a lot has happened under the hood again and in terms of game system optimizations and balancing. We always count on you when it comes to testing the new features in practical implementation. Try everything and tell us your opinion. We are happy to take up your wishes and ideas, what do you think Imagine Earth is missing most of all? But for now please enjoy Update 60

20 Early Access Keys Giveaway
There's also a special giveaway on the occasion of Gamescom2020 happening from August 27.-30. Here's where & how!

The selection of difficulty levels has been given an epic pop-up panel that clearly breaks down the characteristics of each level and also tells you what the positive effects it has on your high score. 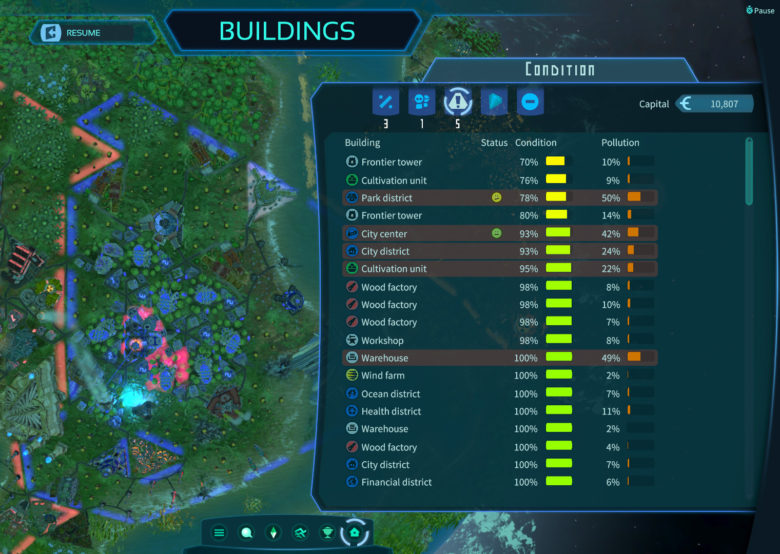 The new list of buildings from last update, still needed some adjustments to make it nail down its universal usability. The menu and the listing of functions, tabs and options are now rearranged and also visualized more stylishly. 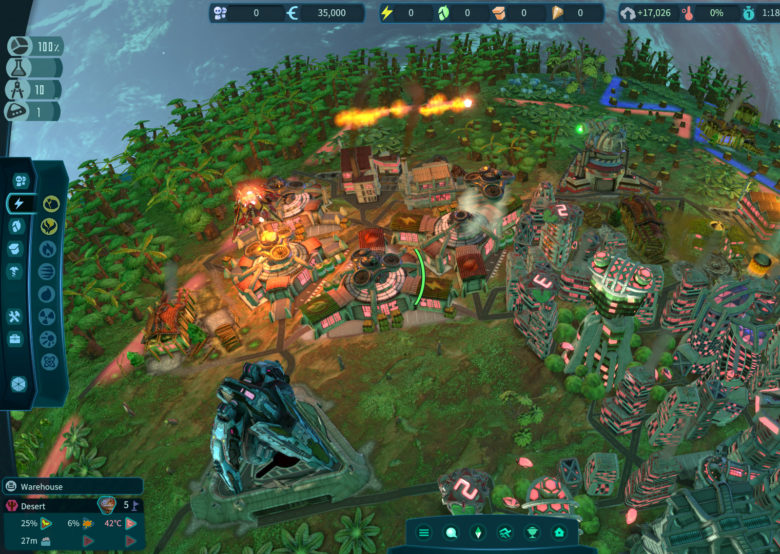 This is something that we have just started to consistently work on, until the final release of the game. With the new release we have tried to identify the biggest performance killers related to special units, e.g. like Assimilators or a lot of Xrathul ships. 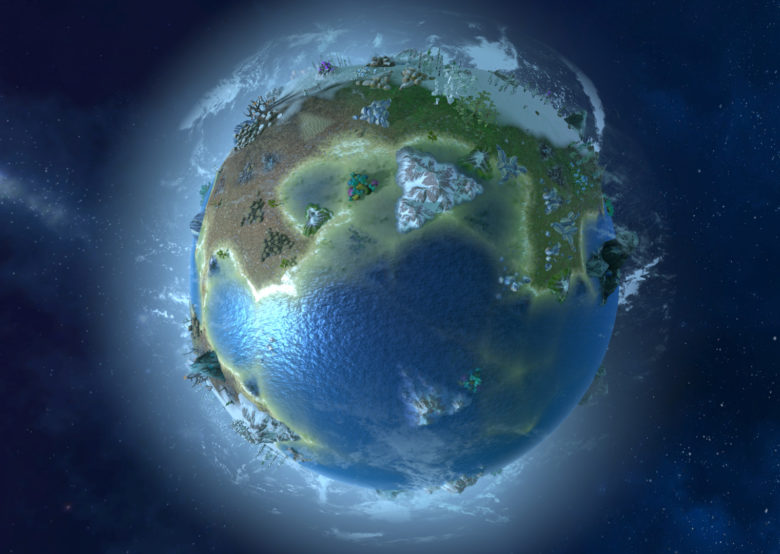 If you load an old savegame or restart the planet and then save it, all savegames who are lying in the future on that planet’s time line will be revoked as you obviously changed the past. This automatically prevents savegames with parallel time lines for the same planet from being created and cleanly breaks everthing down to one single, unique time line. No parallel universes or messy stuff like that.

If you are wondering now what this complex change is supposed to be good for at all, the following should be said. We wanted to make sure that the fate of a planet would play an important role, and that the player would always be able to return to the current state of the planet in order to develop their civilization or repair the environmental damage. At the same time, we didn’t want to trample on the luxurious freedom that a flexible savegame system provides. Don’t even try to guess how long we discussed to come up with this linear solution. 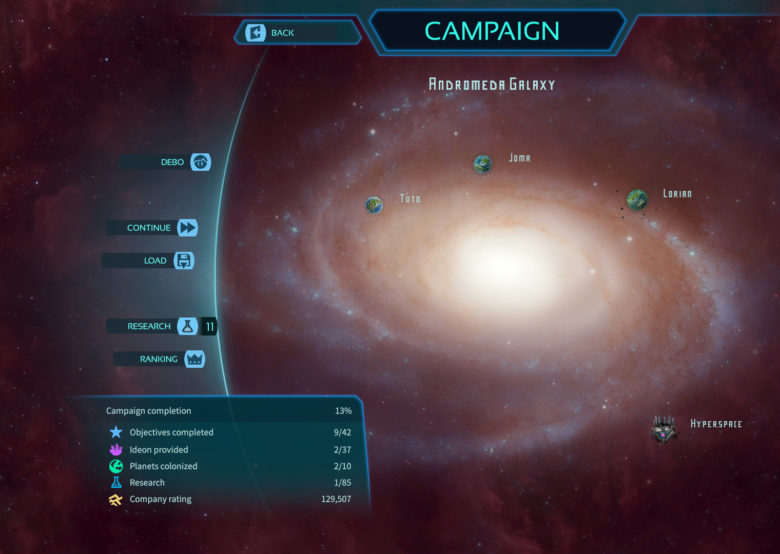 The new Progress completion box in the campaign galaxy map is more stylish and also contains the finished research as an achievable goal. Further exciting challenges will follow. For example, the mastered difficulty levels on the different planets will be counted from the next version on and will contribute to complete the overall score in the campaign. 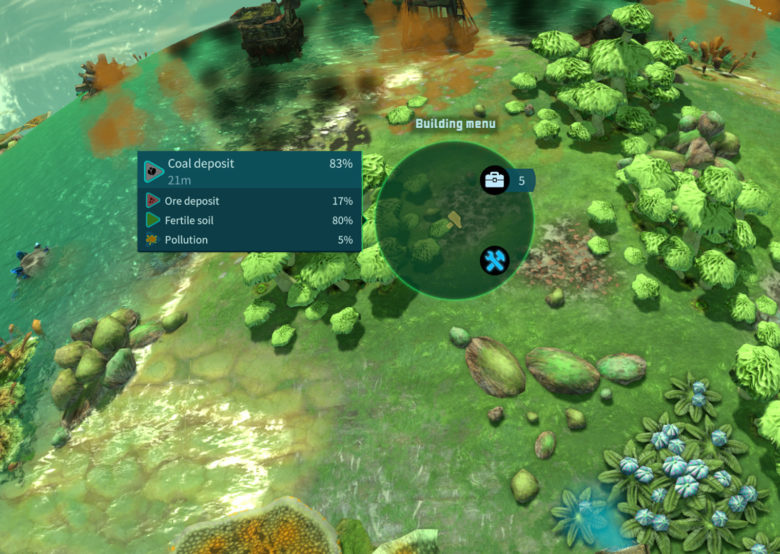 Even this feature might seem so trivial that one wonders why it is mentioned here. That’s also why it took us so long to realize that it’s missing. From now on a howered empty field gets an info panel as well as one with buildings or objects on it. Simply because there are so many interesting values that can be displayed to it. For example, raw and fossil material deposits were previously shown with field graphics, but these were never explained in words. 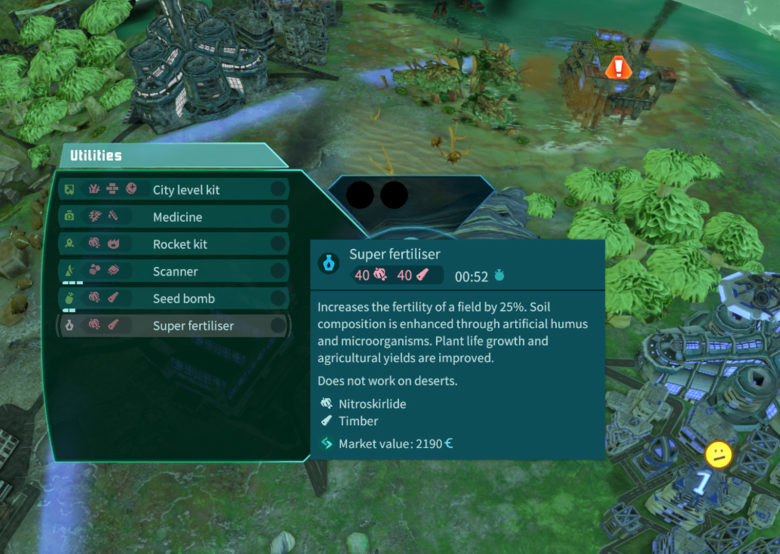 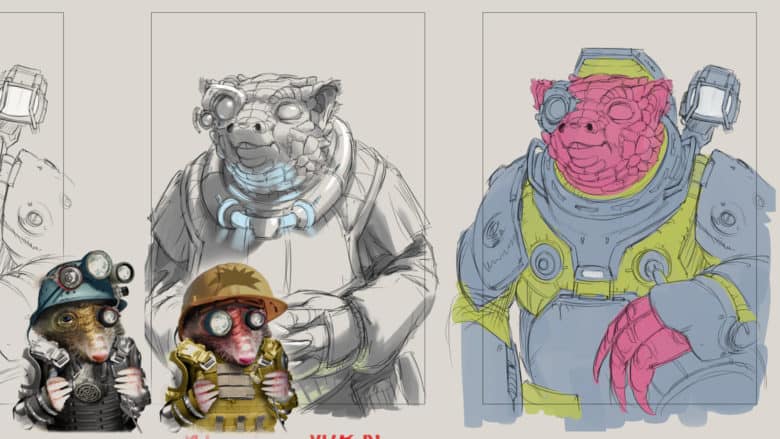 Something is happening on this design front, I can only say. If you look at the picture above you might recognize the Midras aliens from the game and you have a look at how they might look like in the future. With the help of our new illustrator we are developing an amazingly vivid fresh style, which will be a quantum leap for the immersive look of the game.

The Crew – Maybe you recognize these fellowers from befor their face lift?

Besides that we are currently preparing gamepad support for the game to properly support steam big picture and at some point also game consoles.