A more extensive look into the environments in our upcoming game.

Howdy! This week we're gonna take a special look inside the world and its creation. Back in the early days of our development I wrote an article touching on the subject of crafting new scenes. Now, more than one year later, I figured it would be worth looking into again.

Every scene begins with a very, very rough sketch. These are either scribbled on paper or made in MS Paint. As they would be too ugly to behold, we won't be posting any early scene sketches here. The next step is to make a rough 3D render of the scene. For example, here are 'Bob's cabin' and 'Junkyard' scenes in their very early stages: 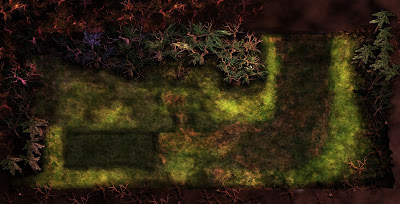 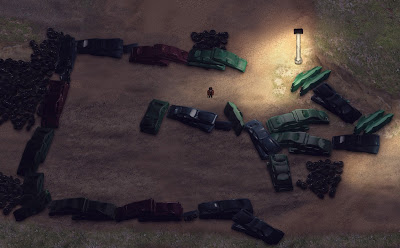 The first renderings of the structures don't often have textures. They're just colored objects to help us block out the placing in the scene. When the shapes start to fit into place, we start to add more details to them. Some of the buildings are completely built in Photoshop, and the 3D renders only serve as the basic form of the structure. 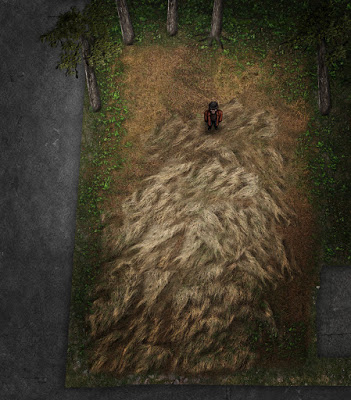 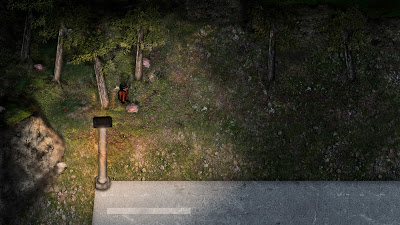 Next comes the texturing and placing of the props in level. These placements are temporary, and don't transfer into the finished scenes. At this stage we also try to figure out where to put the light sources, and how will the light vs. shadow play out in the scene. Last autumn we made the decision to make all the lights prerendered, which has allowed us to strive for a more atmospheric experience.

Usually the fully prerendered 3D look doesn't fit that well into Kalaban. The characters and elements on the screen are more comic book style, than photoreal, so we usually try to make environment fit those assets. After hours and hours of sweat and tears the backgrounds are finally ready to be imported into the game. Below you can see the beach scene in its full size. 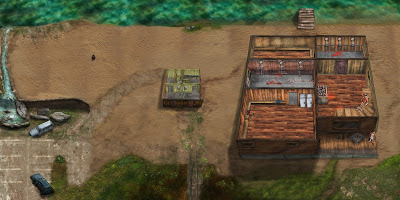 When the scene is done graphically, it's time to make it run realtime in the engine. This requires a number of different operations. The backgrounds need to be chopped into smaller tiles, and the interactive items need to be included separately. Here's what the scene looks in the editor, with all the items in place, and on their right layers: 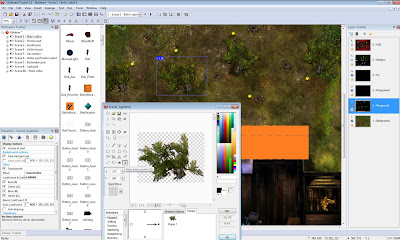 The final steps include scripting the behavior of each object, and Bob's reactions to them. It's much less about the visual side, and more about figuring out things in the code. Some items may pop up on wrong layers, some items may not appear right, and so on. There's also atmospheric sound effects, hitboxes, monster and item placement. The final form of the scene is defined only after hours of testing it, and figuring out if things work according to the whole story of the game.

And that's what goes into creating a new scene in Kalaban. The process takes anything from under a month to a couple of months, and after that we still do little tweaks here and there. Once the scene functions properly, we view things through the bigger picture, and fix the things that need fixing.