Post feature RSS Dev Diary: Preparing for the battle ahead

One visit at the museum can be worth more than a hundred books. Read about our trip to USS Kidd Veterans Museum in Baton Rouge and its impact on interactive war thriller Destroyer: The U-Boat Hunter!

Destroyer is beginning to earn widespread interest, and we will soon be sharing more material, including the first gameplay footage. 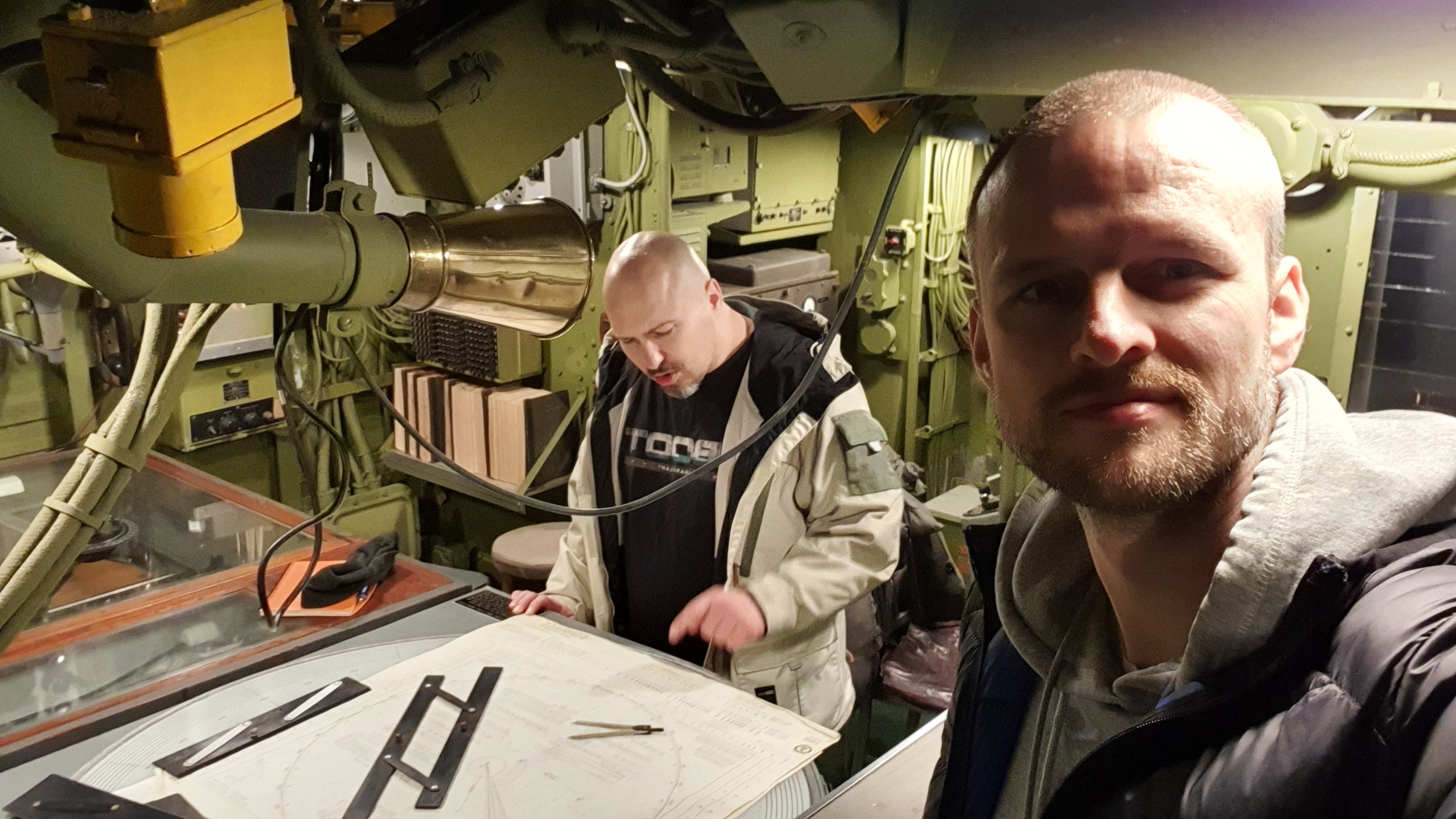 Before that, however, we would like to show you how we were able to achieve the level of graphical fidelity that you can see in the trailer. Many of you have praised the painstaking attention to technical detail, and we have heard many kind words about how we have approached the subject. Truth be told, we would have never been able to achieve this level of quality if it hadn’t been for the fantastic people from the USS Kidd Veterans Museum in Baton Rouge, Louisiana. 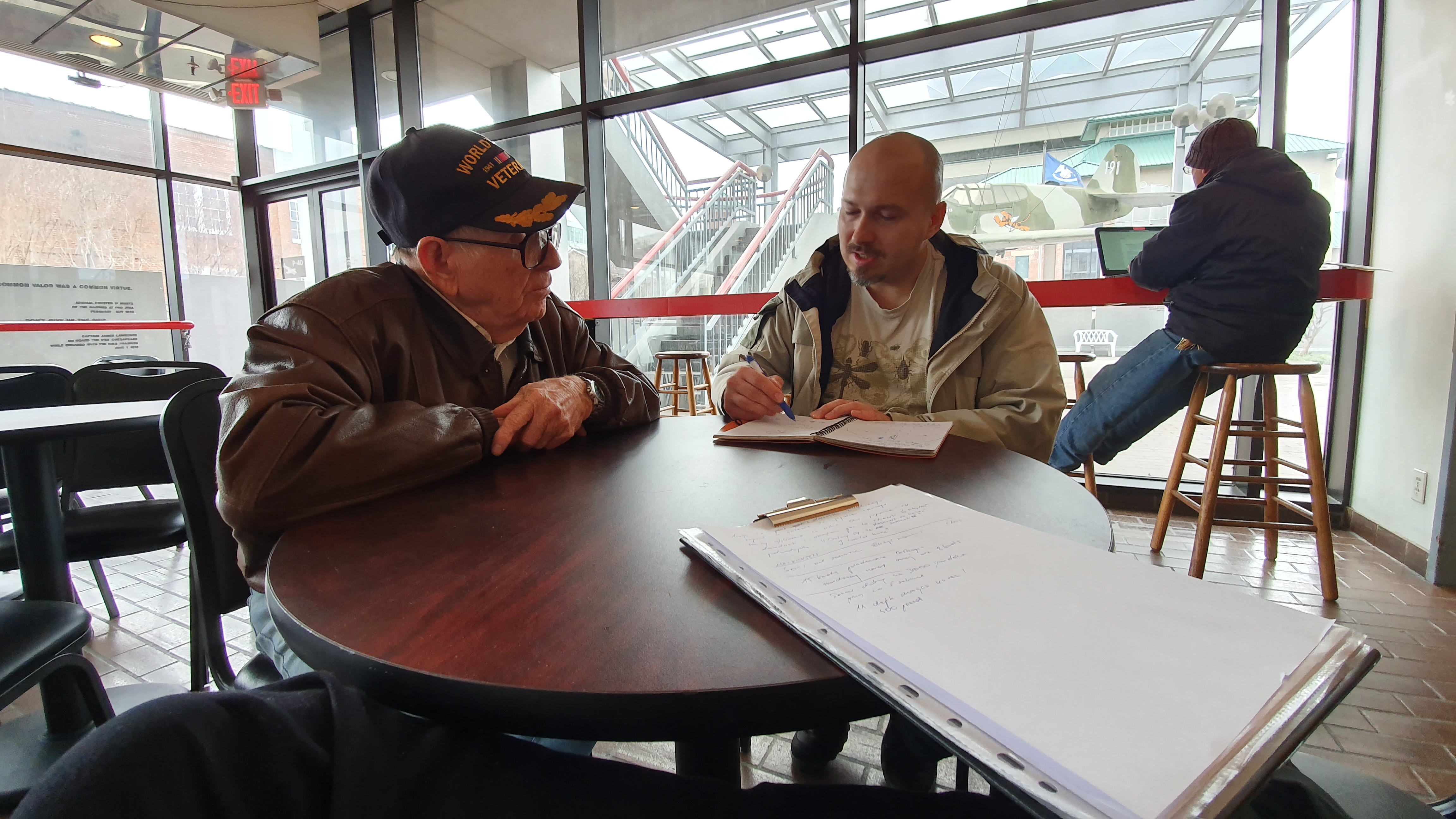 When we visited the museum in December last year, we didn’t realize how much we were about to learn over the next few days. Our hosts were so kind as to let us access a lot of locations that are normally off-limits and they created many wonderful opportunities for us to learn and expand our knowledge. We even had the honor of talking to two destroyer veterans who were kindly willing to share their time and expertise in order to help us understand how things worked back in the day. We were able to hear first-hand accounts of how tin can sailors lived and fought during World War 2, and we also gained much more insight into how advanced 1940s naval warfare technology and tactics actually were. Those exchanges were invaluable and allowed us to look upon the subject from an entirely new perspective. 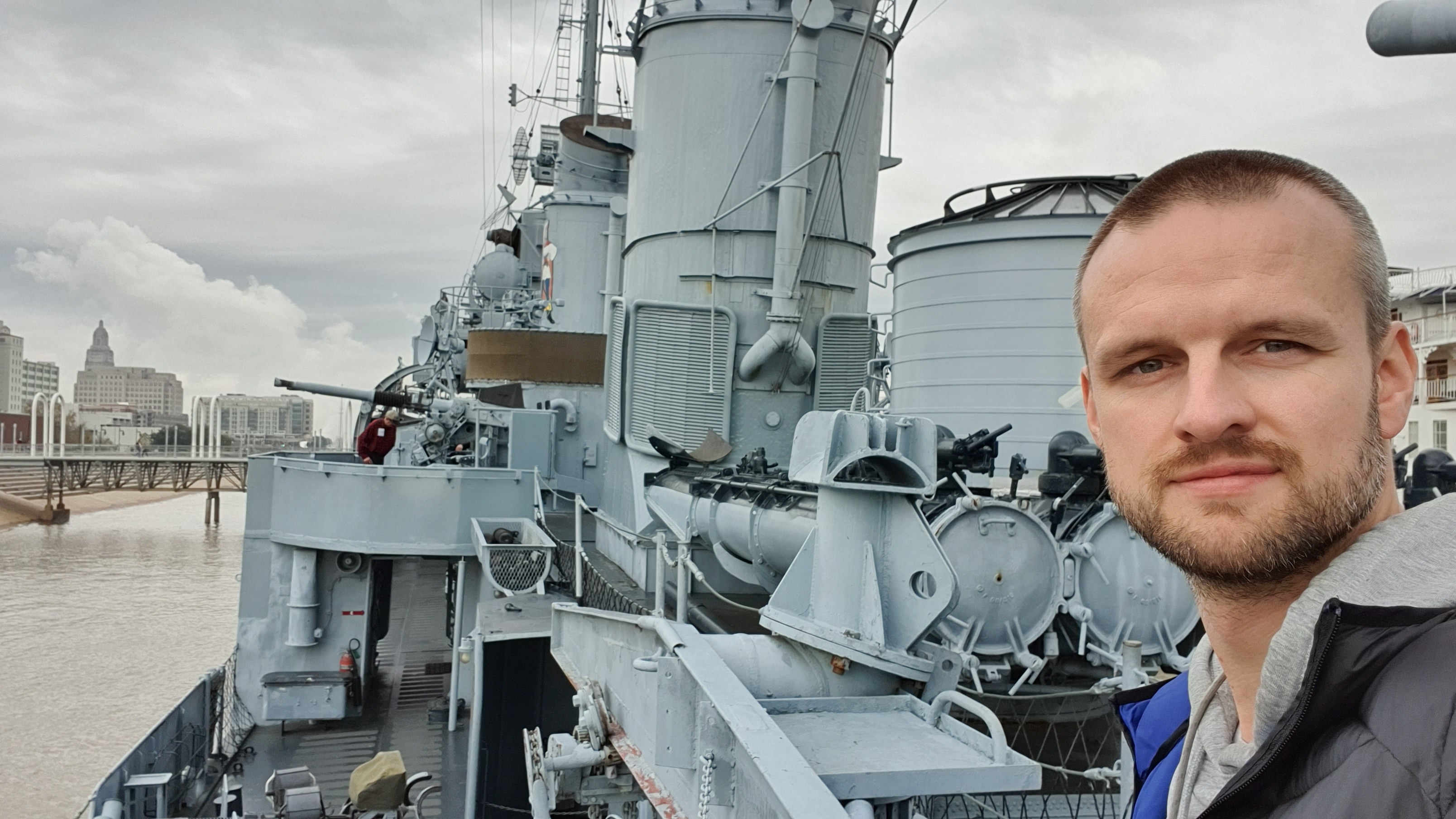 We hope that once you see more of the game itself, you will agree that our research has really paid off and that Destroyer indeed has the potential to depict WW2 anti-submarine warfare like no game before it. To us, however, it is even more than that. We feel that working on a game like this is also a way to honor and remember the men who, in spite of all odds, cast themselves into the heat of battle for the sake of our freedom. And that is something that we must never forget.