Lack of visual contact with the enemy doesn't make things any easier, but is an indispensable part of anti-submarine warfare.

I am pretty sure most of us have come across the picture (or gif) showing a ‘dramatic battle between two submarines’ as seen from the surface. Obviously, you cannot see a thing happening in it, as all that is visible is the surface of the sea. In case any of you missed it, here’s how it looks: 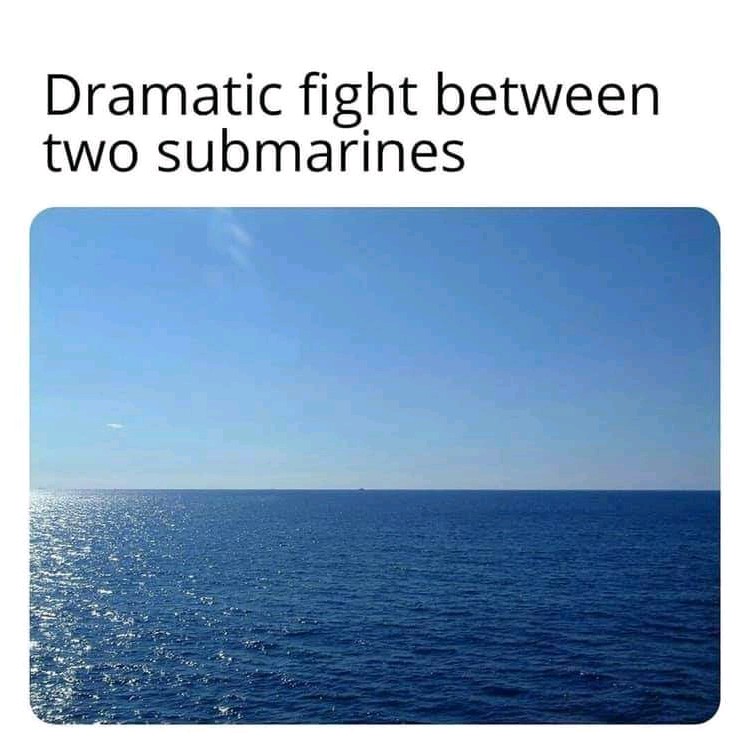 The reason I am bringing it up today is I think it’s about time we addressed the elephant in the room ;) And here’s what it is: in Destroyer, you will very rarely get to make visual contact with the enemy. While it may sound as if it wouldn’t do a game any good, it is at the same time one of the most essential aspects of submarine hunting. With that in mind, I would like to share with you a couple of my views on the issue of fighting an invisible enemy. Although I suspect that most submarine warfare veterans will consider the following as blatantly obvious, then again, I think that there may be people interested in our game who are relatively new to the subject and that it will shed some more light on what to expect of it. After all, Destroyer will be deeply permeated by this notion and getting it right (or wrong) can just as well make it or break it.

So here’s the main premise: rather than watching enemy maneuvers, you will be interpreting reports received from radar and sonar. This will allow you to ‘see through the fog of war’ in order to plot your attack approaches, so one of the main challenges in the game will be to learn where the enemy is, mark their position accurately, and then to infer from their current movement pattern where and when to attack. This will involve interpreting certain data, and then using dead reckoning equipment to convey the relative movement between vessels in the battlespace. Only then will you be able to come up with an attack plan that has a chance of succeeding, and its execution will hinge on precision, understanding of 3D space, and time. 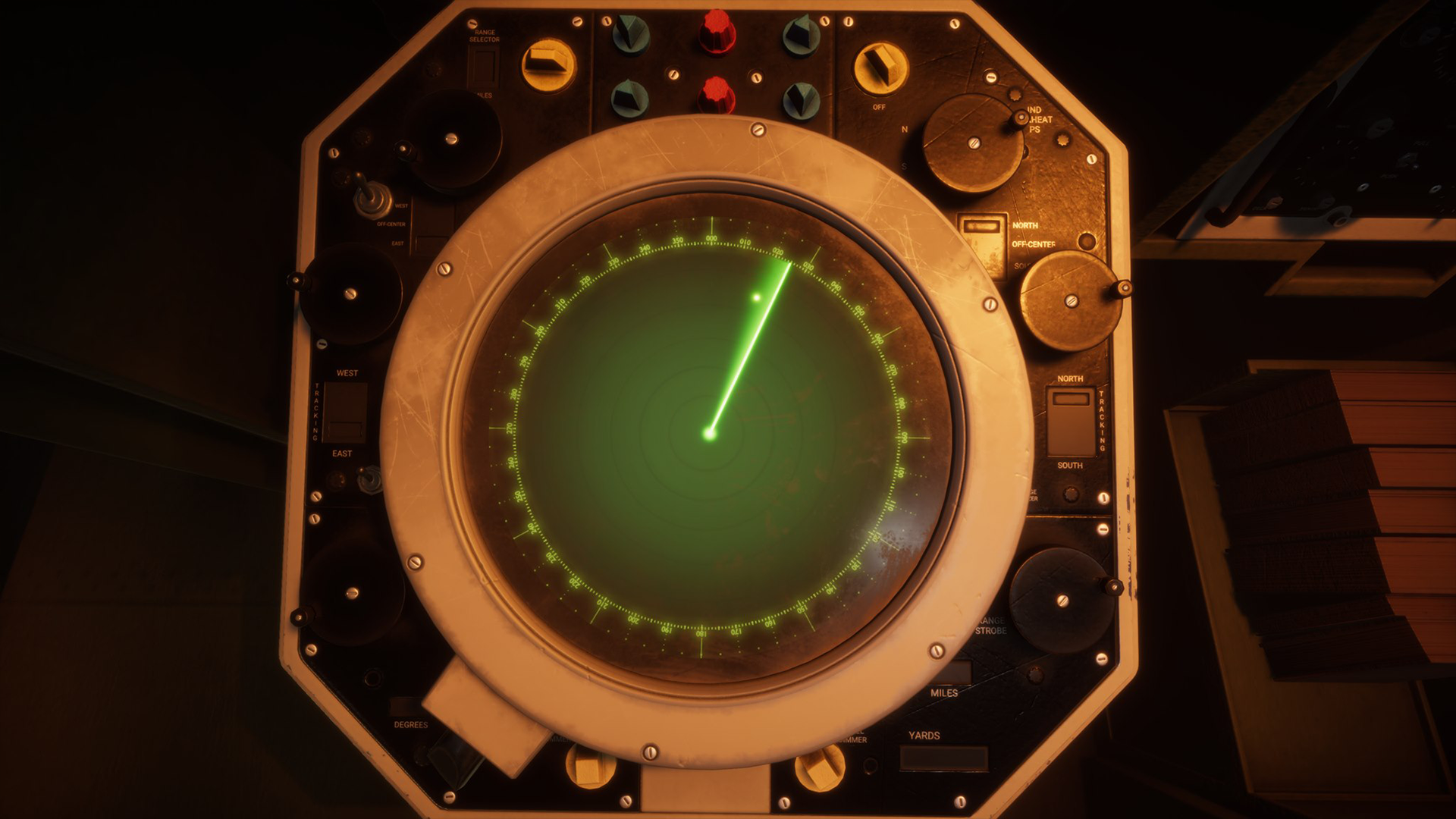 While it may sound a little daunting, you can rest assured that you will have all the right tools for the job and that gameplay will not actually involve any complex calculations. One of the locations in the game, the Combat Information Center, is actually filled to the brim with 1940s technology devised to facilitate that. The difficult part, as always, will be to make the right decisions at the right time because let’s remember that we are not talking about one-on-one combat. We are talking about four escorts guarding a convoy against a whole wolfpack. Therefore, while keeping track of a single U-boat may seem relatively easy, then again, with multiple U-boats and escorts involved, things will get intense pretty quickly. 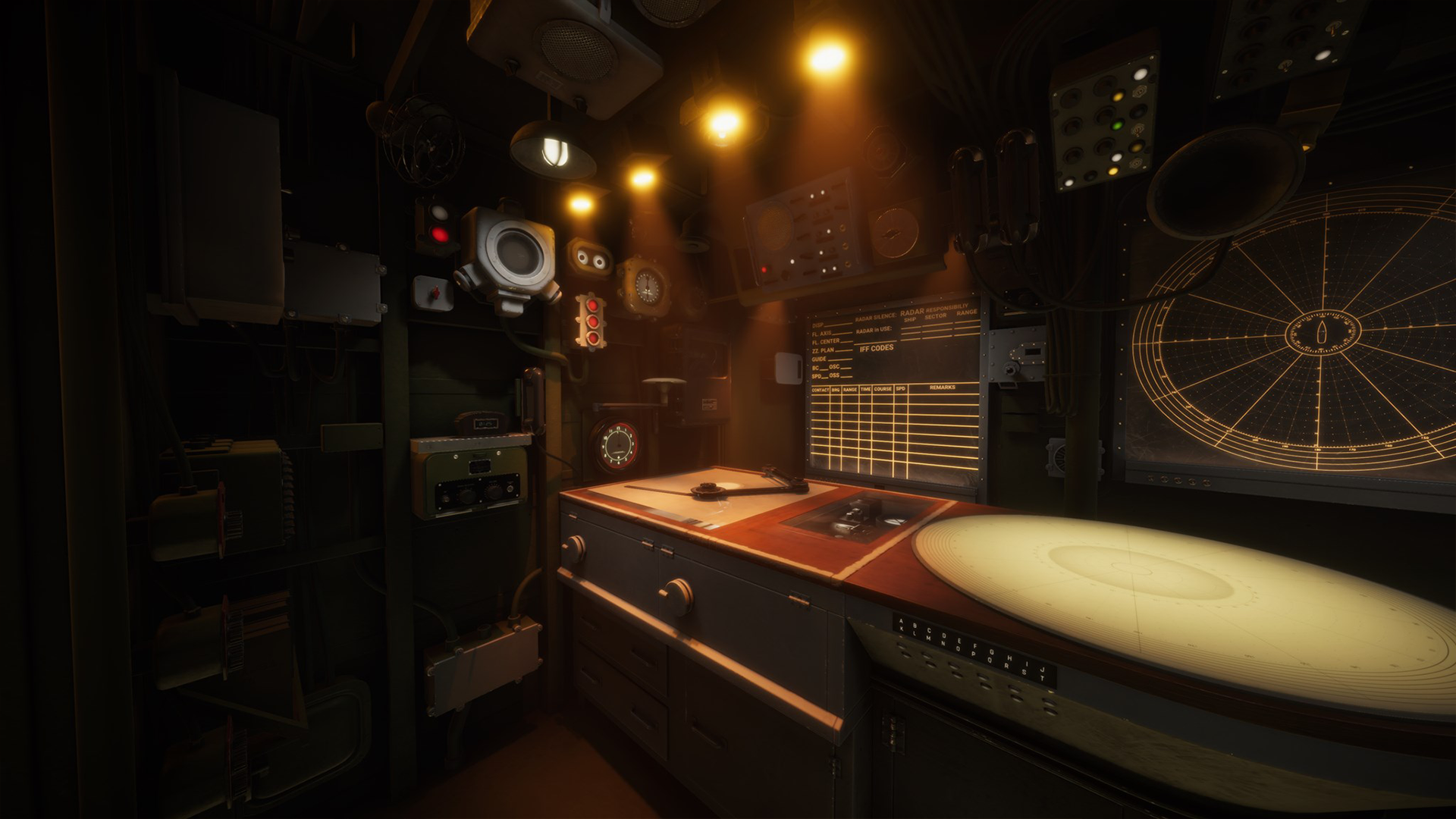 And this is only the tip of the iceberg, as we haven’t even delved into the details yet. For instance, due to how the sonar worked, you will virtually always lose contact with the enemy upon making a depth charge attack, and regaining it will be one of the most tense moments in the game. The decisions that you make at this point (how to perform the turn, where to focus with the sonar sweep to regain contact etc.) will make a big difference for this particular attack, and guess what - you won’t immediately know whether your attack has hit or not...

In summary, fighting an invisible enemy will require the player to make an active effort to find them, and then come up with a solid plan (both regarding your own attack, but also the overall tactical situation). Most importantly, however, I hope it will evoke uncertainty and strongly immerse the player in the game world. The uncertainty should stem from the fact that information on enemy presence might not be available and/or complete at all times, AND the fact that interpretation of that data will always leave some room for error. As for the immersion, we hope to achieve it through the use of authentic equipment, procedures, language, and more. 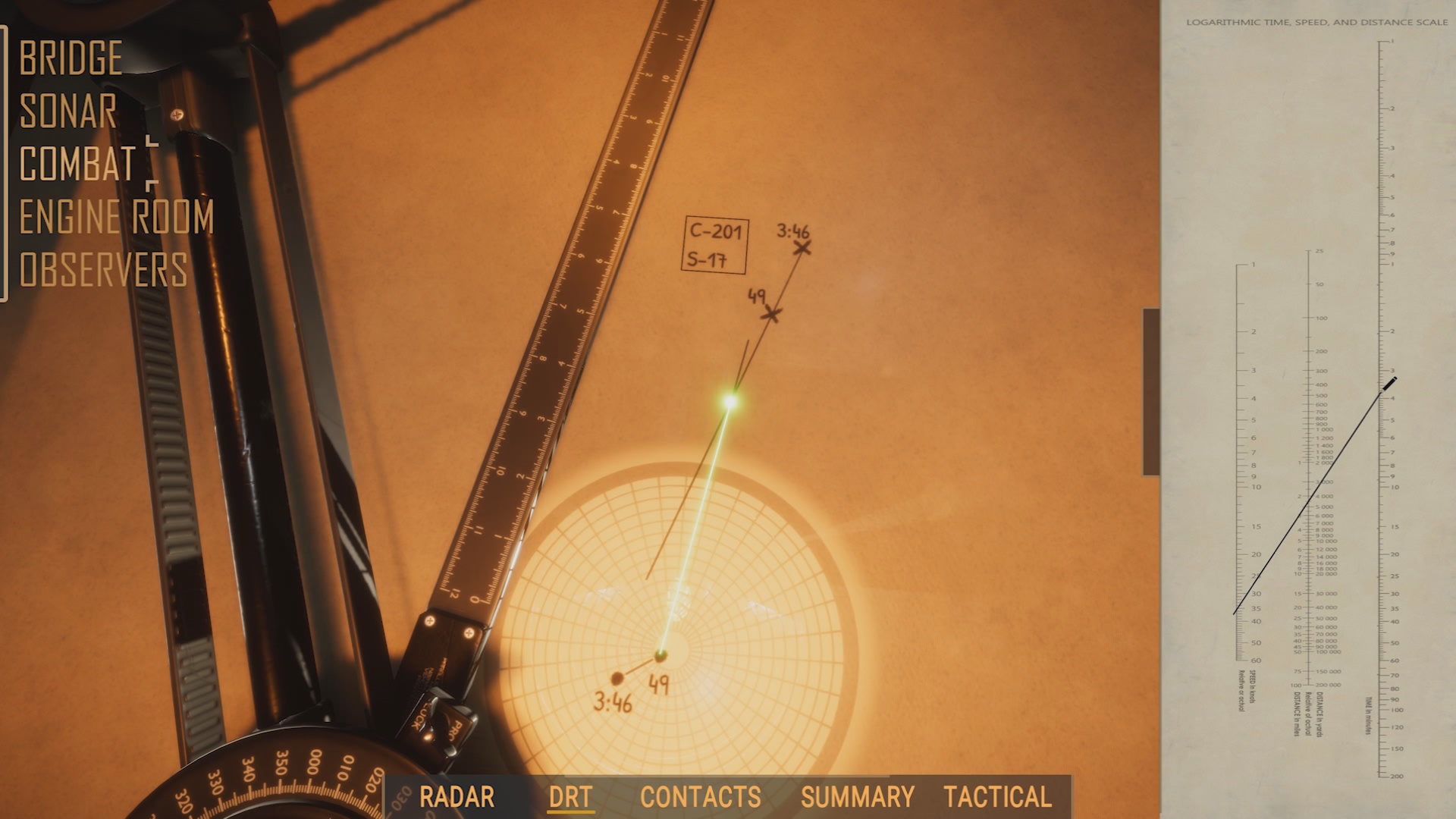 Right, this has gotten a little bit longer than I intended, so let’s wrap it up. Before I finish, however, let me assure you that you WILL get to see a lot of U-boats in the game. Perhaps not during gameplay as such, but we intend to make up for it in the game’s cutscenes, (although in a way which won’t tell you much about their whereabouts). Oh, and of course, let’s not forget about the biggest potential caveat that was actually the starting point of today’s discussion: if you ignore your training and come in unprepared, you might actually end up watching something along the lines of the ‘dramatic battle’ pic, enhanced by beautiful tanker explosions in the background ;)

Loving the graphics, I thought, Wow! you really put a lot of design effort in, the sonar console really had the "look", in both texture colour and the "furniture", knobs/switches etc etc, I've handled lots of old equipment from that era, some of it ex mil, so I was quite impressed, then I read on...and saw that research was part of your passion, it's paid off!

I like the concept, the restrictions are wonderful! just like in a real sub of the era, good call on loss of sonar during depth charges, very realistic.