Background lore for the tribes of the Bulhar Gulf.

In what is now regarded to be Estmere territory, there are still bands of tribesmen that roam the Bulhar Gulf. These tribals were once an ancient kingdom, if the word "kingdom" was used loosely. The tribals in reality never had an organized kingdom, never had any castles, and built few settlements.

When the Aginnum Empire expanded into the crater, the tribals responded to their new neighbors with pitchforks and stones, and in a matter of only a year, the Bulhar natives recieved a crushing defeat in their first battle as a medium-sized army. Aginnum proceeded to occupy the few areas where the tribals had settlements, and soon the Bulhar were a very small minority. Some assimilated into republican society, while others remained in the tribes, dedicated to driving out the invaders from their territory. Therefore there was a divide between the tribal natives and the "civilized" natives, to this day.

The tribal natives never were concerned about such matters as Rabnjorg's invasion of Aerune, nor the Aginnum Civil War that erupted this year; Aphillius governed the territory no differently than Aginnum. The only goal their chieftains had was to regain control of their homelands, each "assault" the chieftains made on passing villagers or minor caravans was celebrated as a major victory when the tribals returned to the camp.

The tribals are hunter-gatherers, and so do not need money or trade. The weapons and armor they have are from fallen adversaries, and their sources of food are primarily berry bushes, game hunted from forests and plains, or the haul from the latest robbery or raid.

They pose no overall threat to Aerune or the Aphillius Dominion beyond a few villages; the tensions between tribal natives and civilized natives may erupt into fighting that can raise concerns and unrest in the crater, potentially threatening the Aphillius Dominion's hold in the region. As of 891 A.D., the only threat they pose is to village traders, or lone nobles who wander too far while hunting. They are therefore easy prey for any aspiring adventurers who wish some target practice. 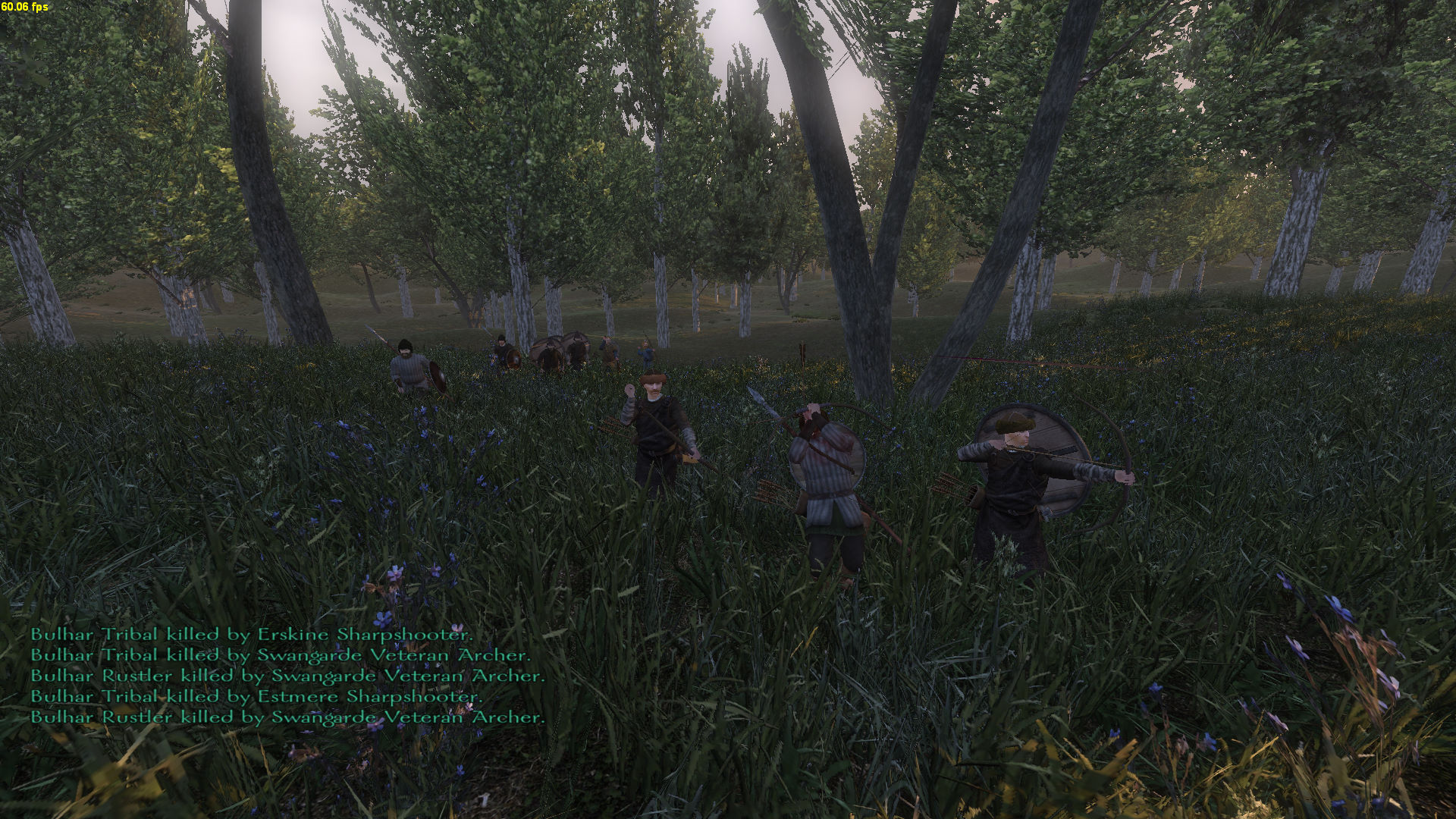