Beruk Jahat is part of this weeks special feature. His mega thunder whirlwind is a force of complete destruction.

In this week’s update, we have a new character reveal. Beruk Jahat is a thunder beast with a devastating whirlwind attack

Beruk Jahat is known for his secrecy and his wild ways, he is energetic and brutal. 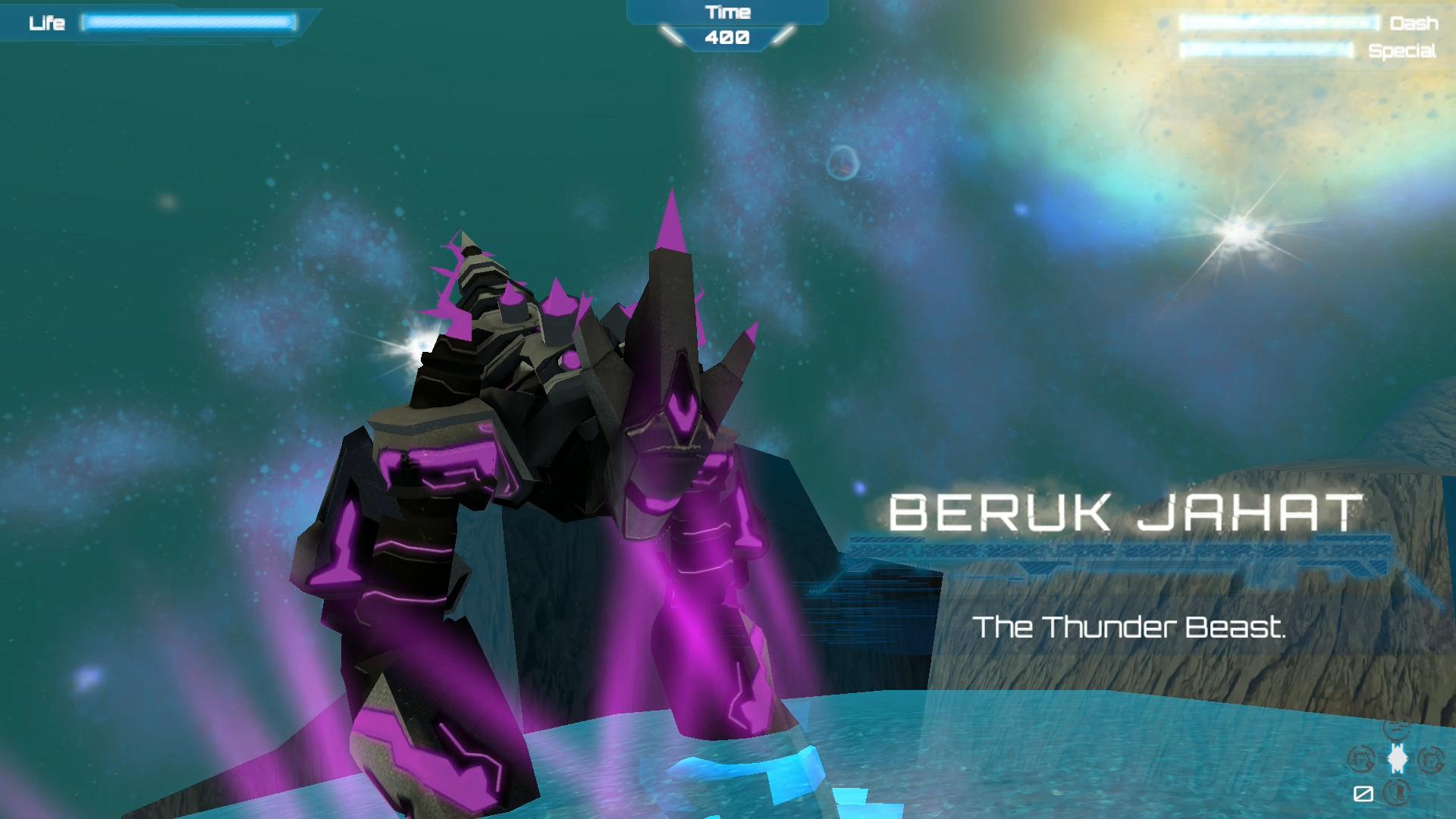 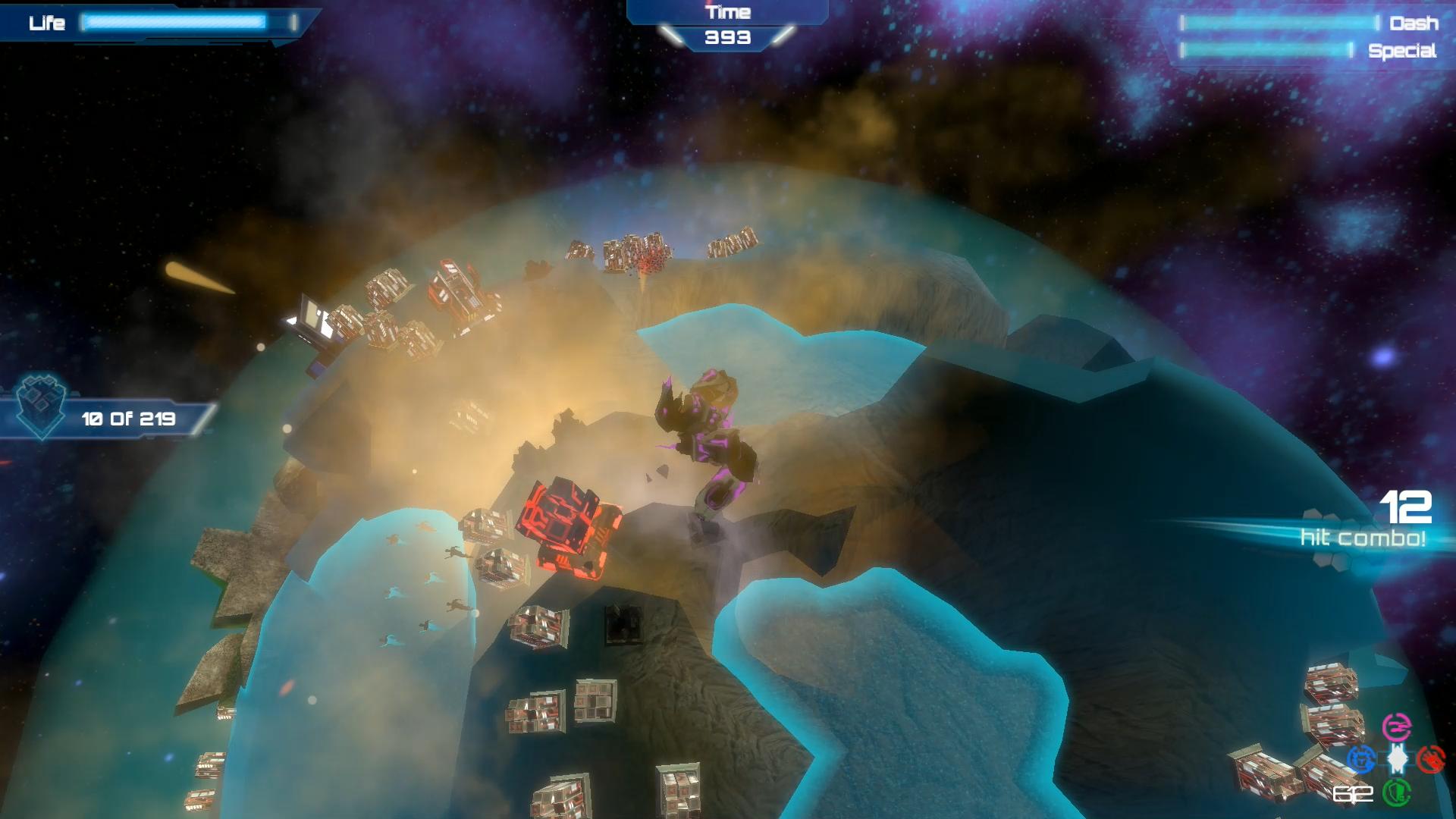 He is the ruler of the galaxies inside the Light house Quasar, on the far end of the universe. 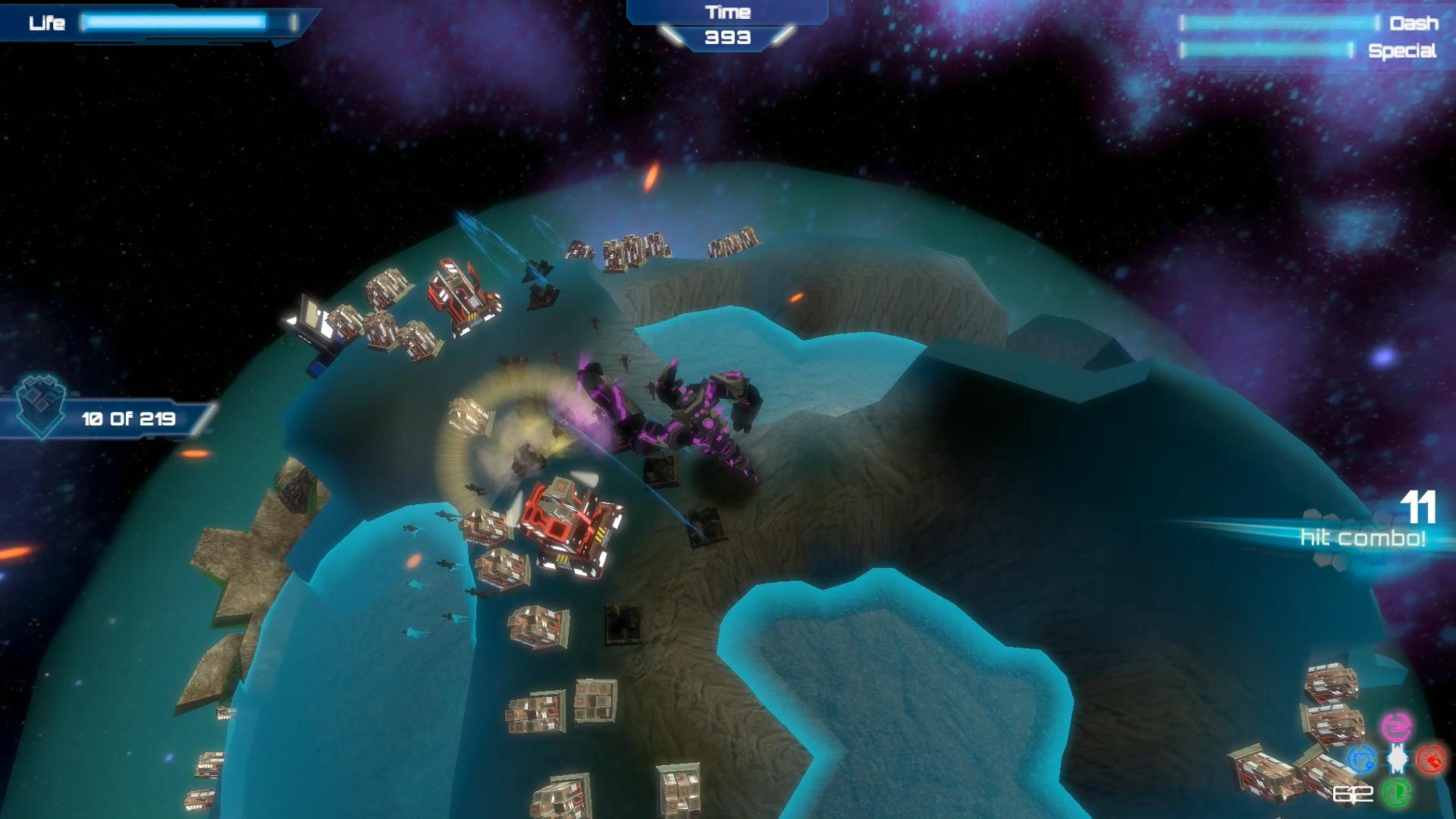 Beruk Jahat is a hulking walking armor with two massive arms and tentacle like protuberances as hair. 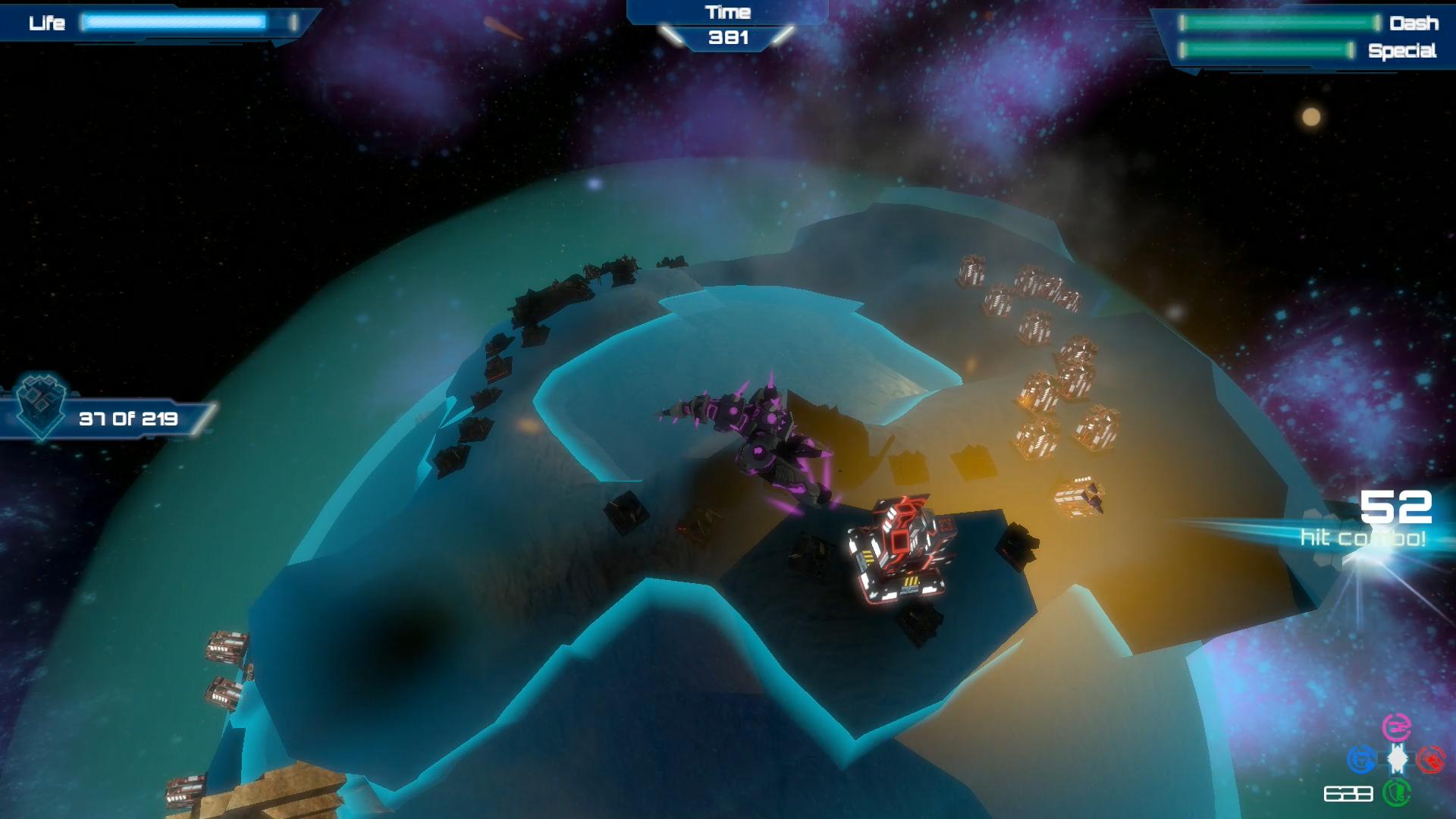 He has the most devastating special attack and can use his body to attack at various ranges. 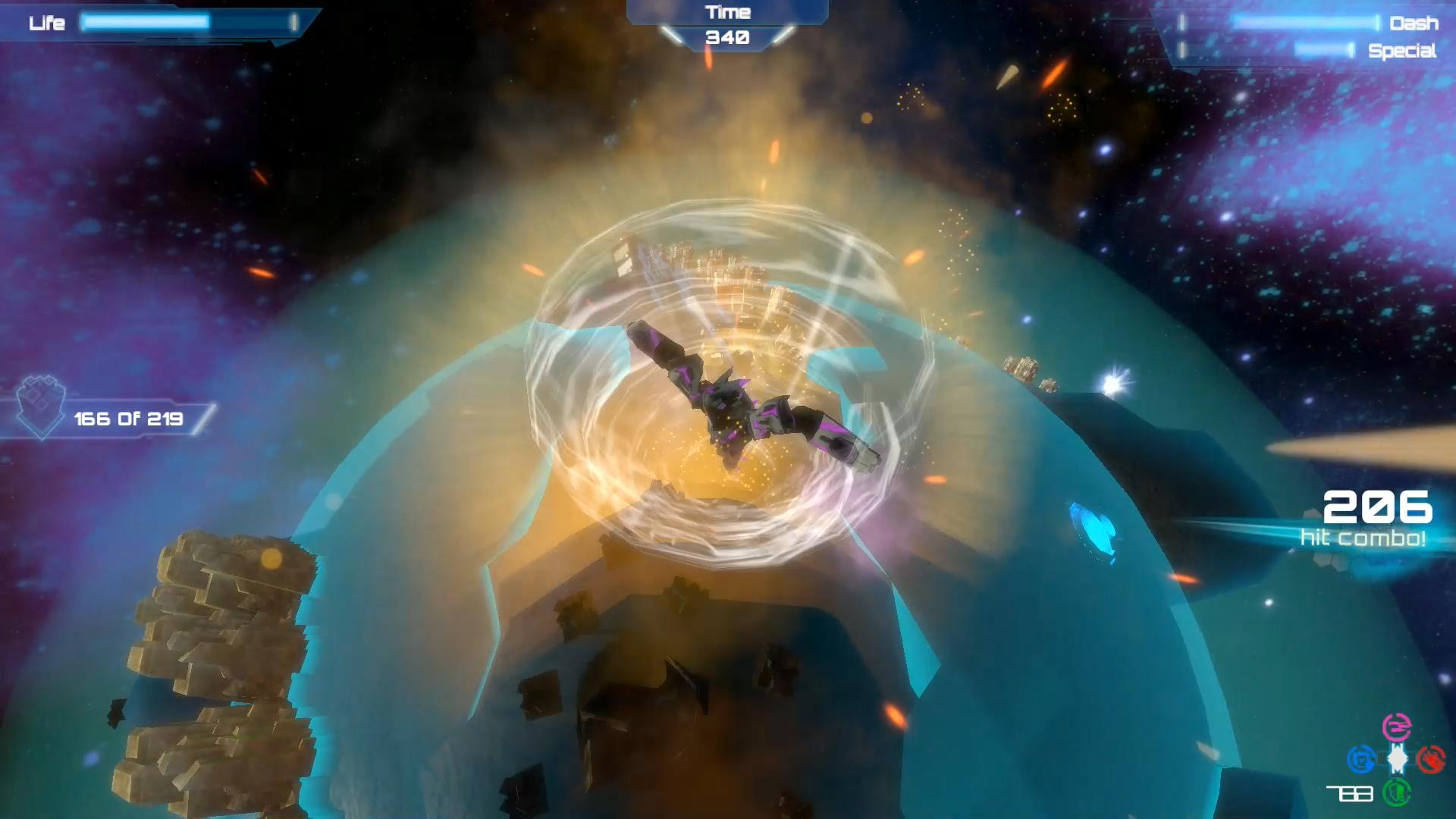 Check out Beruk Jahat in the video below: