A summary of what the Berserker class is in the game of Mogwald. 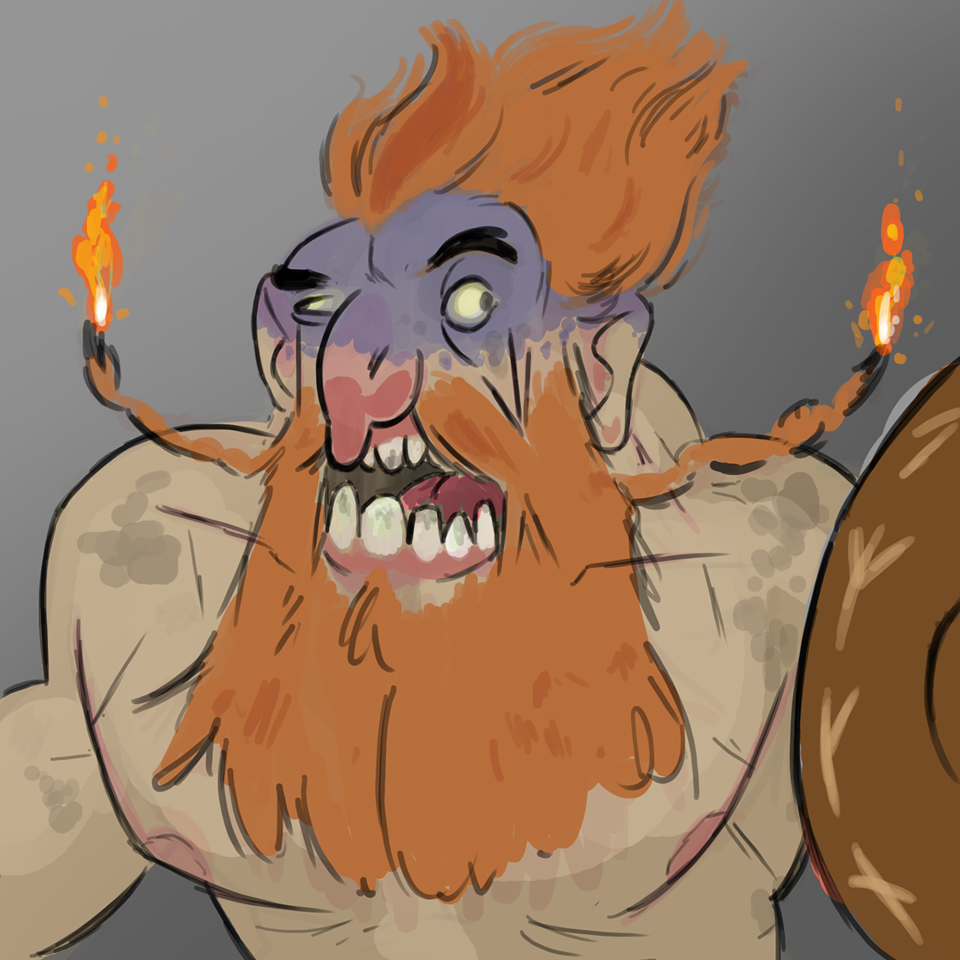 A Berserker is considered to be a semi tank/support in Mogwald. Berserker's abilities allow them to get stuck in, soak up and deal as much damage as they possibly can. The Berserker's strength gain is the second highest in the game, second to the Paladin who is considered a pure tank.

A 12% chance to activate spiky armour, which deals any enemy output damage back to them. Although, this is currently worked in as a passive in the next coming weeks it will be an active class ability.

A Berserker uses any weapon to deal physical damage.

Upon clicking an enemy within 2200 units the Berserker will charge toward them, knocking them up the air.

Berserker brings forward all his might increasing his strength by 120%, slamming down his sword after a short delay. Any enemy within a 700 radius of the impact area will be knocked up in the air and stunned for a 3.5 second duration.

Berserker leaps towards a targeted area within a 3000 unit radius, when the Berserker lands he stuns all enemies within a 700 radius for 1.5 seconds. When the stun duration has ended, enemies movement is slowed down by 30% for 2.5 seconds. The Berserker gains 5 agility stack per enemy affected for a duration of 4 seconds.

Below you can see a demonstration of how these two abilities could be used together.

If you have any questions feel free to ask me in the comments section :)