We are excited to reveal this Combat Showcase for Cradle's RealFight combat system!

Today, we are thrilled to share our first combat showcase since transitioning to Unreal Engine 4! Here we demonstrate many of the systems we have refined to bring our revolutionary RealFight melee combat to life, including:

These, along with our other systems, work towards providing a realistic, fluid, and fun first person melee experience never captured before. Aderyn’s Cradle also features ranged and melee combat. 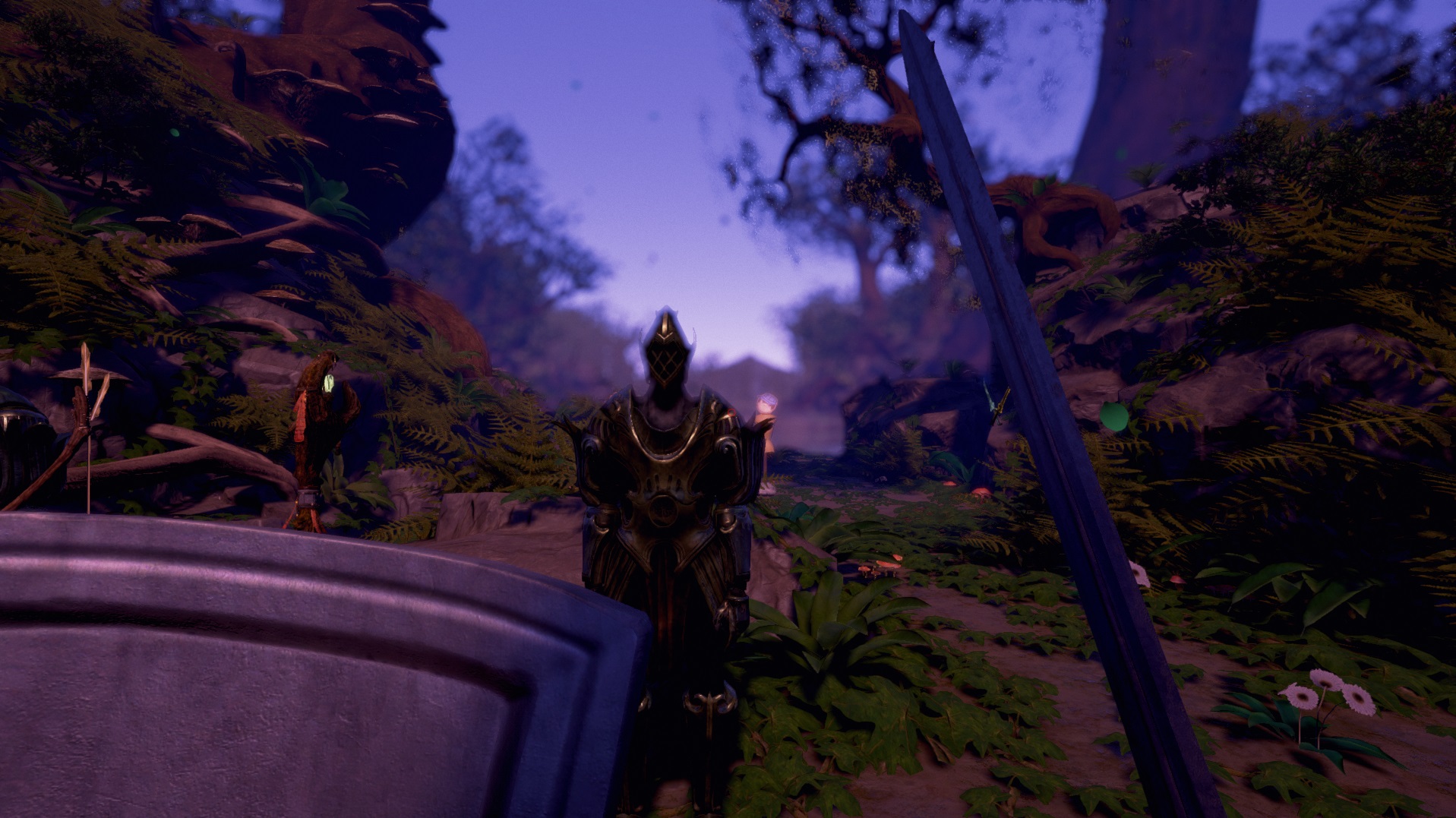 This Showcase was recorded at Combat Island, a level made for demo purposes.