"In order to attain the impossible, one must attempt the absurd." - Miguel de Cervantes.

Posted by brunobarbosamiranda on Dec 14th, 2015

"In order to attain the impossible, one must attempt the absurd." - Miguel de Cervantes

I've recently came across this quote in an episode of "American Horror Story". That kept me thinking...

As hard as it is to get attention as an indie games developer, I had been trying to improve my game to a point where it'd be at least good enough not to be ignored by blogs and review sites.

Well, I'd say that, in that effort, I've pursued a more or less linear path...

Seing from how my game started : 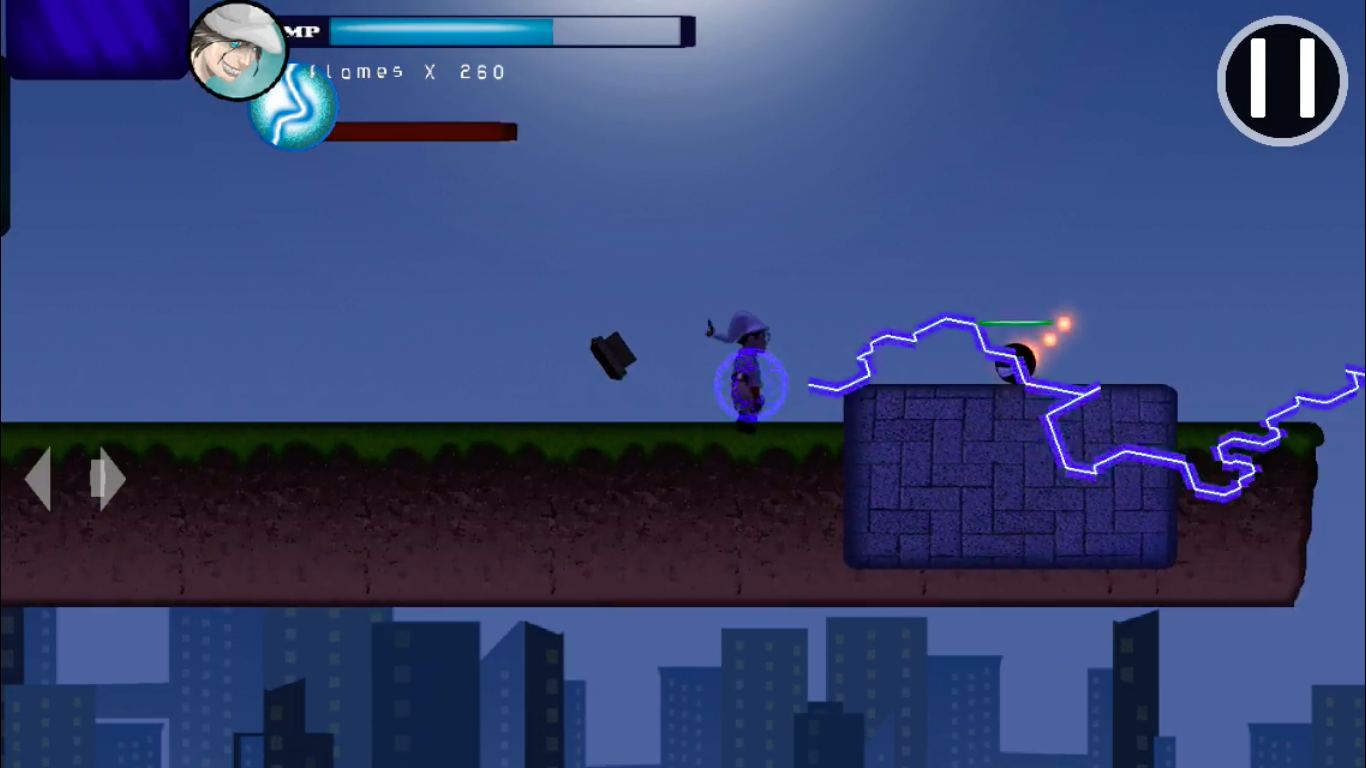 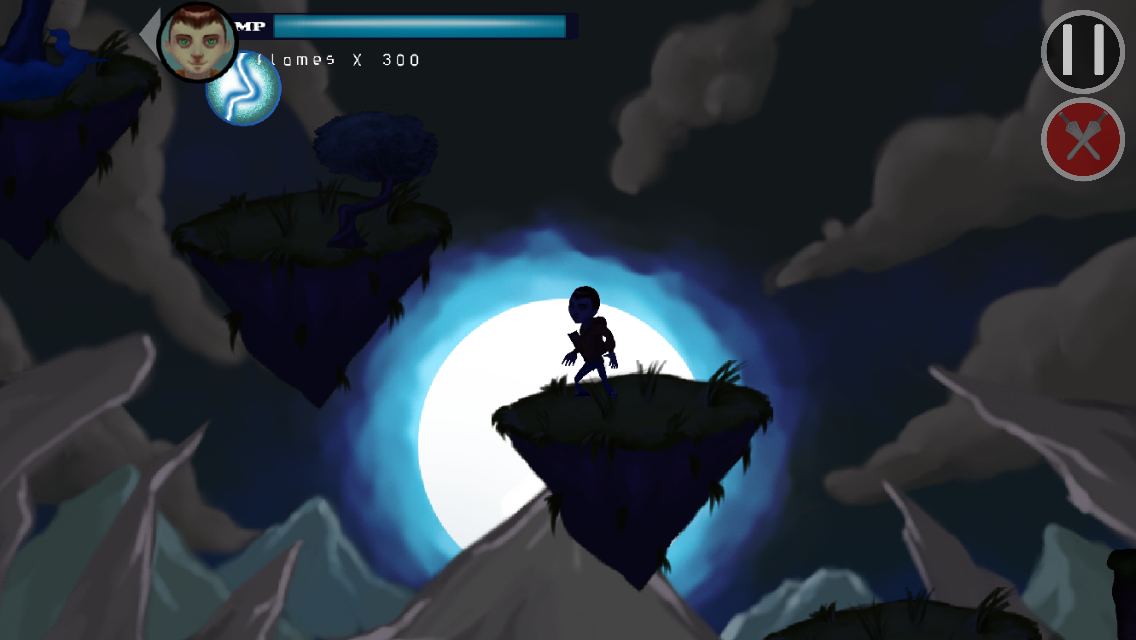 And where it now stands : 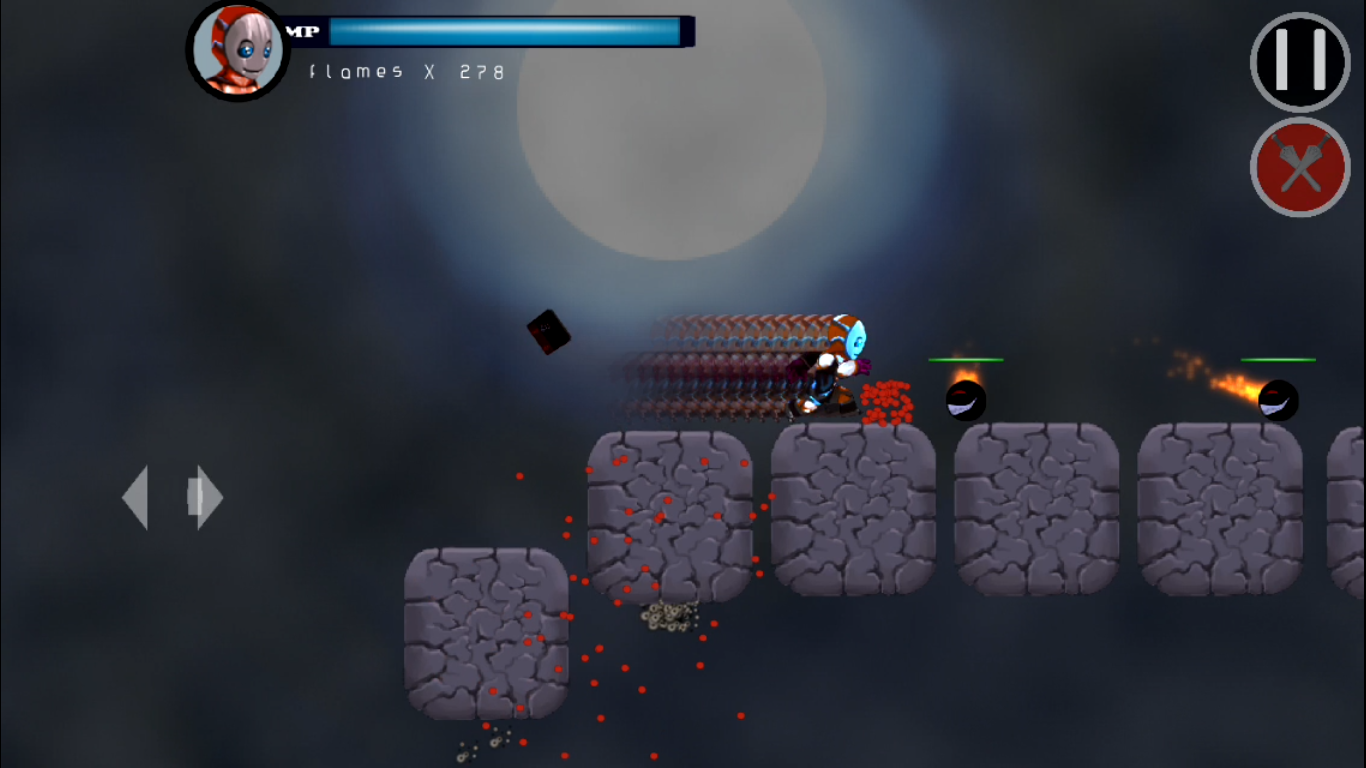 I'd say that, at least graphically and in terms of gameplay, I've improved quite a lot.

interesting graphics... But, remember that quote from the beginning ?

"In order to attain the impossible, one must attempt the absurd." - Miguel de Cervantes

Perhaps, In order to obtain some attention and succeed as an indie games developer these days, one needs to step right outside of his or hers comfort zone.

I'd say that my choice of theme was bad, to begin with, as platformers are a hard type of game to make succeed... But, accepting that, How could one, nowadays, make a platformer that is successful ?

As I see it, all that I've added to the engine and to the game is playing "by the book". As much as I am convinced that I can make a very good game, how does that remove me from anonymity ?

Obscurity is, perhaps, the worst enemy of indie games these days, as we see an ever increasing number of games released (most of them badly made), that crowds the market and makes visibility a very hard to attain asset.

Hope you guys enjoy the article and the game :)