Welcome to the depths of hell, where you have to suffer a 1.000 different deaths, while solving puzzles for the demon's leisure. Your soul has been lost, but there are traces of magic to be found... and, as it seems, they can hold a key to salvation. This will be released on PC, OSX, Linux, iOS and Android, as it's being coded using C++ from scratch.

Hello there, indieDB community ! I've been working on some exciting stuff lately :)

To begin with, I've been moving the project to UE4. It's impressive how easily the graphical quality gets just a LOT better with the built in defaults, while in unity, I had to work a lot more to get the same level of quality.

Below is a gameplay gif to demonstrate some of the ported and also some new features. I've shown before this kind of mechanic - a gravity shot to remove gravitation from a rigid body, followed by a purple traction shot to pull all levitating objects into target direction.

What is new is the bouncing property of the gravity shot, which (I hope!) will drastically improve the flexibility of the puzzle mechanics, forcing the player to get creative on some situations,

The project has been getting more definition lately, as of the setting and story. I've now decided to make it a mix os first person puzzler and a metridvania (AKA puzzlevania).

None of the avaliable weapons can harm monsters directly, but all of them interfere with common physics laws. Some are mandatory to progress and defeat all bosses, some are just hidden through the mysterious isolated lab.

while we are at it, here is a sketchfab model of that gun :

Special Gun by angelfire7 on Sketchfab

Also, on the more "trivial" side of things, I began to make some of the simplest puzzle mechanisms, such as the doors that respond to buttons being pressed.

Furthermore, I have dozens of 3D models I did while attempting to improve at it... maybe I'll just select some of the best fitting and add to the project. I personally believe art is about emotions. Particularly, causing them. Be it fear, amusement, admiration... I've been trying to achieve that in my concepts, much more than anatomical perfection or beauty per se. (Also, I really, reeeeeaaaally love to make monsters and robots !) 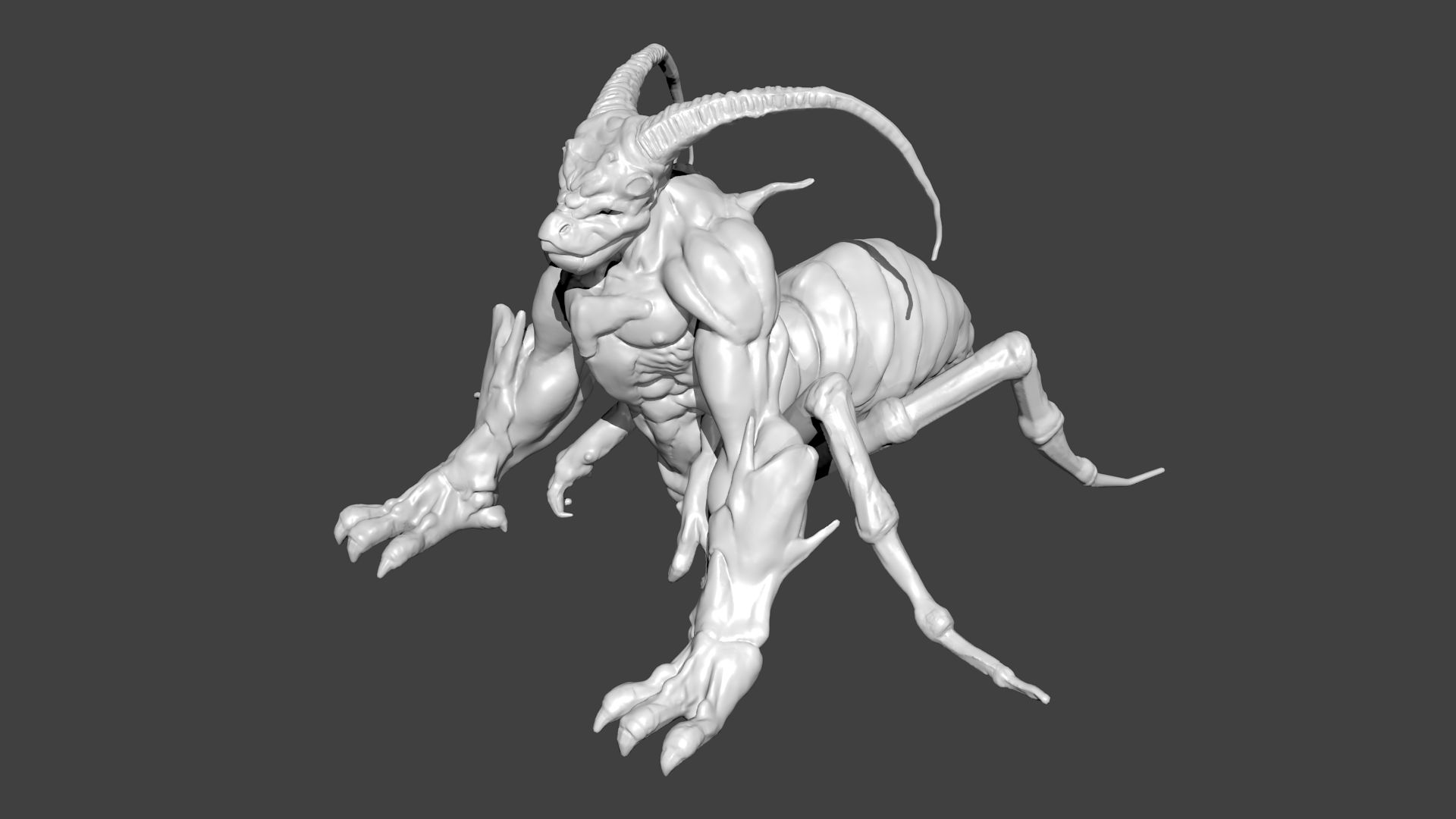 Hope you guys enjoy it :)

The moment finally has come :) The game is released !

The pursuit for popularity

Have you ever wondered why are some games popular, and some are not ?

"In order to attain the impossible, one must attempt the absurd." - Miguel de Cervantes.

The devil lies in the detail

How much do details matter in a game ? Which details are more important ?

To The Castle Platformer

We are Eva Platformer