SAKURA'S FIGHT, KEYBOARD FIGHTING GAME, inspired by Street fighter, provide great effects for a nice experience of combat in 3D. BLENDER, MIXAMO and UE4 Was need to make this "masterpiece" from my point of view of indie dev! You are Sakura and you are fighting yourselfand show who is the best!!start!! CONTROLS: PUNCH: Num 1 PUNCH 2: Num 4 KICK 1: Num 6 KICK 2: Num 3 BLOCK (parry): SPACE BUTTON QUIT: ESCAPE HOPE YOU ENJOY THIS GAME!

I know it is kind of bizarre to fight a character which look exacly like yourself!

So i think that i will add a functionality to personnalize your character and i would like to add a second character named Astaroth!

Astaroth is the true bad guy from hell so you know you have to beat him or he will bring you to the hell cave ^^.

Well, it will all depend on the success of the game because i already think about a new game so who knows!! 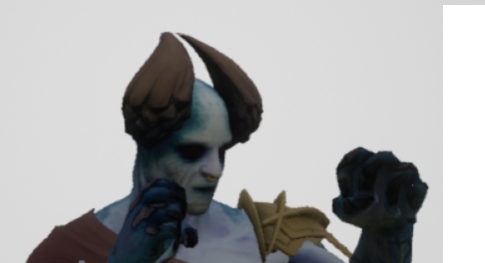