Post feature RSS A mixture of survival and action RPG

As great enthusiasts of challenges ourselves, we eventually came out with an idea of mixing a huge part of survival with a bit of aRPG, since there’s no such game on the market. 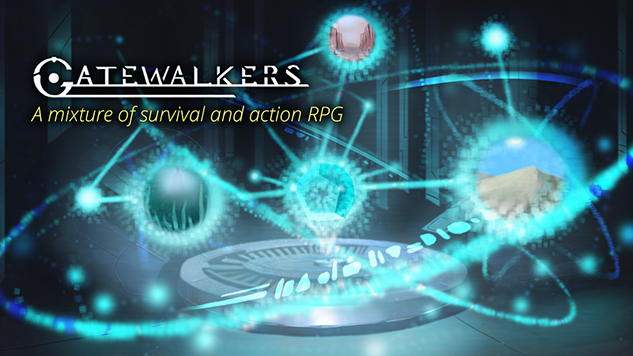 We play different games. As for us - the developers - playing is not only a pleasure but also a way to inspire our own title. Back when our game was only an idea on a paper, we were trying to figure out what would be the best genre combination to show to the players. And we have quickly discovered, we have either played survival games - full of dangerous exploration and crafting - or aRPG, which are mostly about character development and combat. As great enthusiasts of challenges ourselves, we eventually came out with an idea of mixing a huge part of survival with a bit of aRPG, since there’s no such game on the market. The creation of these mechanics will serve every individual and unique experience to every single future player of our game. 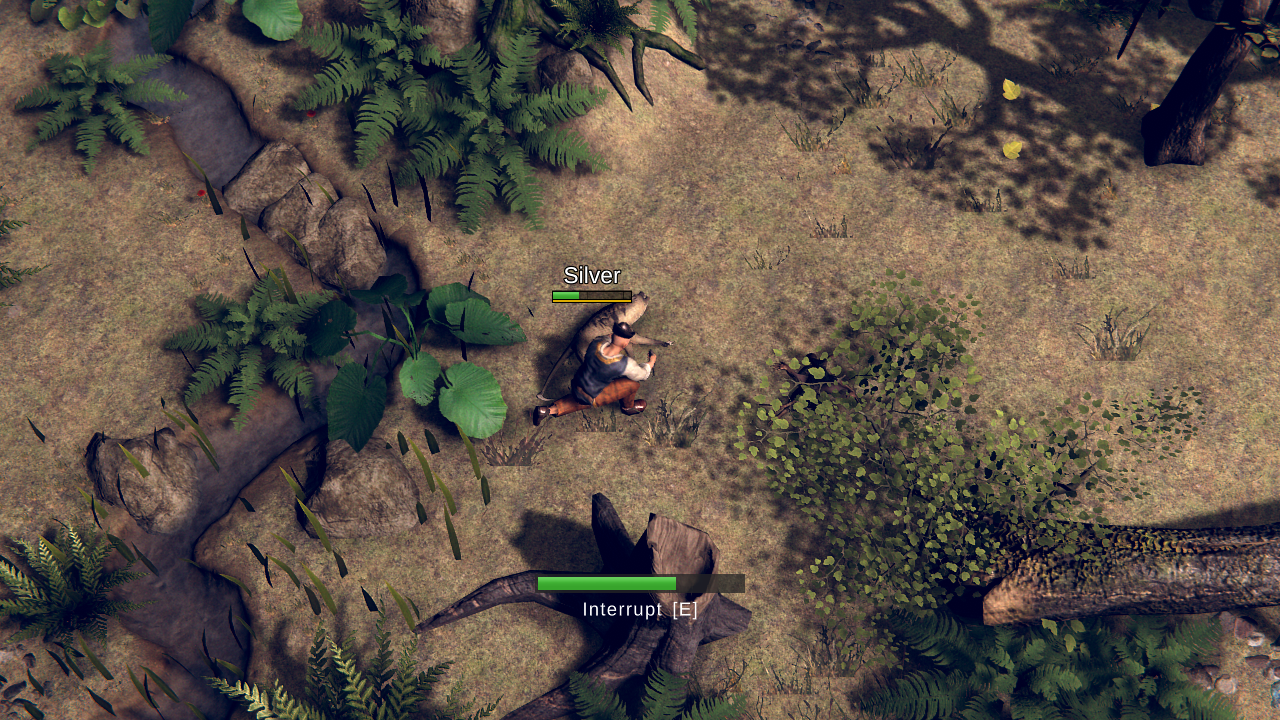 Speaking about the survival part – before implementing anything to the game, we needed to figure out how realistic we wanted all the mechanics to be. The trick there was to create a believable and entertaining challenge that will not bore the players, but make them even more committed to the struggle of survival. Gatewalkers is a cooperative game, but we needed to address it to the players not just by making the survival harder when playing alone. This was also the part where we wanted the action RPG elements to kick in. Imagine the feeling, when you spend the time with your team, finally resting after the exploration. The immersion unleashed by taking care of each other is supposed to make the players feel that they play an important role and without one’s help others won’t make it. You will have to start a fire to let others warm up, someone will take care of building a tent, so all of you can rest. There will always be something to do! 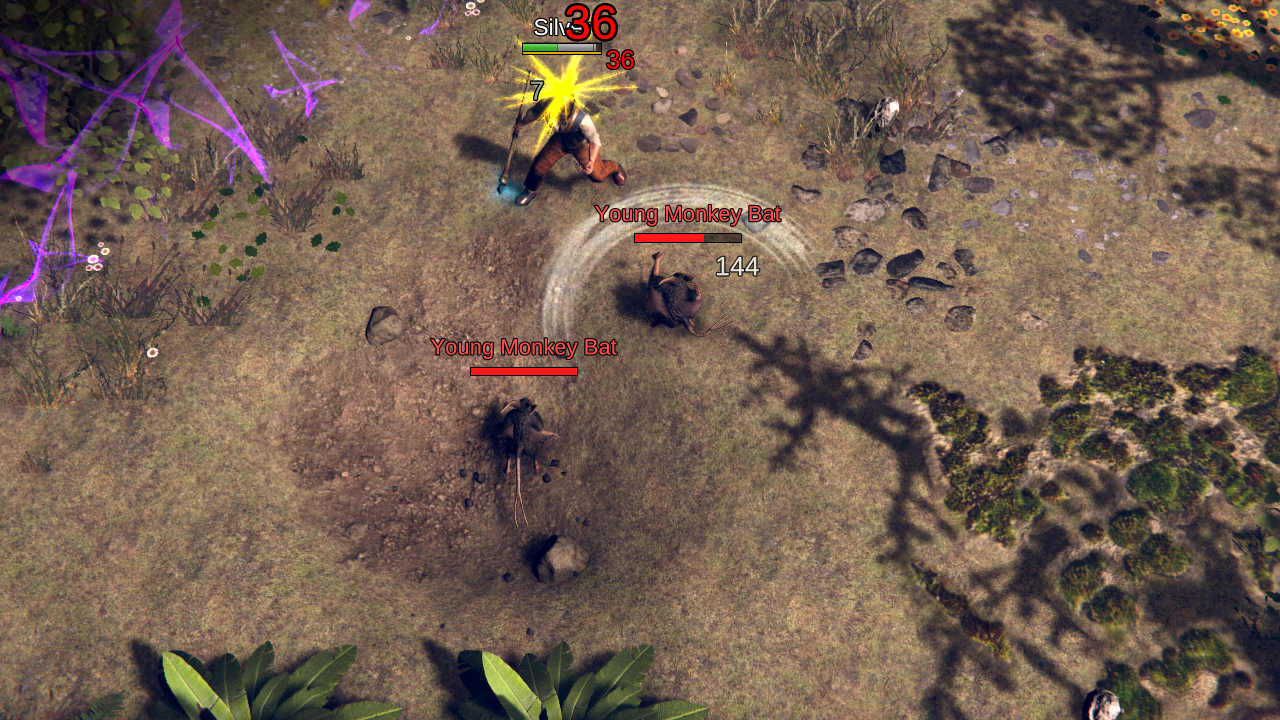 Every world that players got to explore is different, so are the environments and their inhabitants consequently. You’ll have to face toxic atmosphere, lack of oxygen, terrifying darkness, penetrating cold and powerful snowstorms. It’s all about adaptation and advance planning. Players aren’t forced to rely completely on what they find in a particular world, they can prepare ahead and bring the essentials with them in order to endure the hazardous surroundings. You will also have to collect unique resources and use them for crafting in order to develop and prepare for bigger challenges. 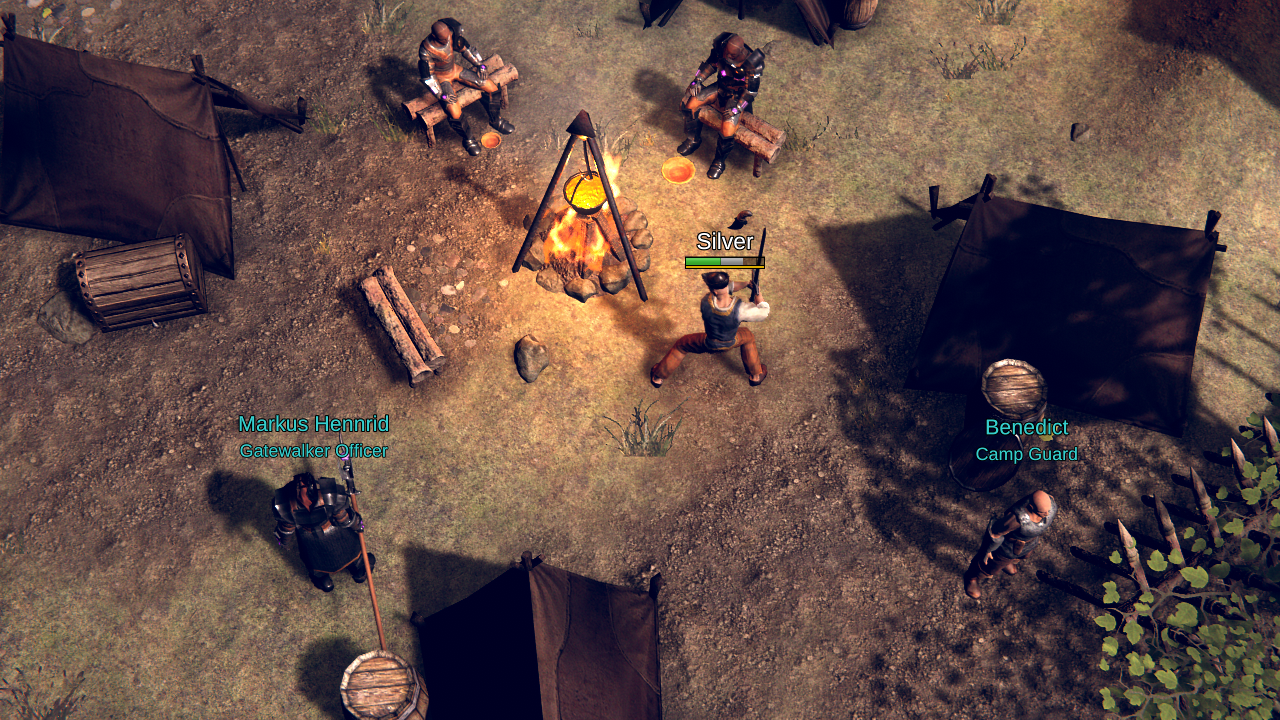 Our goal was to underline the part of action RPG and survival fusion, by making Gatewalkers a game based on cooperation and teamwork. It is easier to cope with all the misfortunes when having friends by your side. When together you can share all the duties and mutually support each other. Also, the team always consists of characters with different and unique abilities that complement each other; imagine all the combos arising from fusing your different spells. Those will be also needed when you’’ have to face the boss, and every single one is full of surprises! That’s how players will always feel the importance of their contribution to the team, by playing their role and – what is even better – the impersonation of a character is something that they have created themselves. 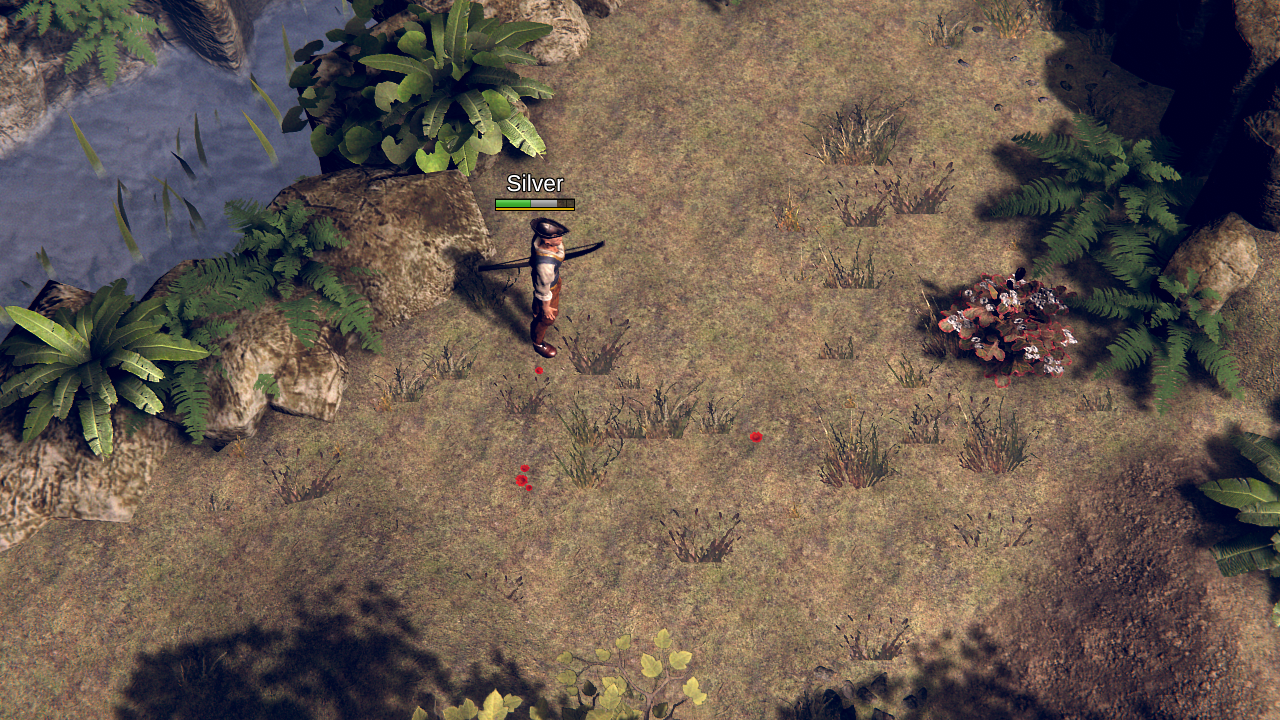 Gatewalkers is a game in which we don’t put the labels on the players – they can be whoever they want. Creating an enjoyable character makes it easier for the player to take on the role and play it while cooperating with a team. Thanks to that, the survival aspect is being reinforced, because everyone feels the urgency of taking care of all the party members, not only themselves. This is how we combined those two genres: by making all the parts complement each other, being a unique experience for both: every single individual and the entire team.