ZweiDe is a game development framework specialized on two-dimensional games. It is based on the .Net environment, OpenGL and irrKlang providing an easy-to-use class complex for graphics, sound, user input, etc. While engine and source code are completely free for any use, the irrKlang library that is used for its sound support may be not. You should check its license separately regarding your own projects aims (commercial / free).

I've just released the two games "StarTrade" and "Nullpunkt" on IndieDB. Both are set in a sci-fi space universe. While StarTrade is a retro-ish trade and combat simulation, Nullpunkt has a modern touch and focuses on a strong atmosphere featuring dynamic lighting, voice acting and an orchestral soundtrack.

While both games aren't new (StarTrade originally released 2006, Nullpunkt 2010) they're not quite wide-spread throughout the internet. By releasing them here, I hope to make them available to a larger audience. Comments, Reviews, even Mods and additional Levels are highly appreciated!


Some impressions from StarTrade: 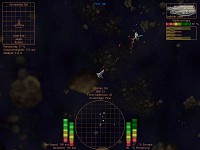 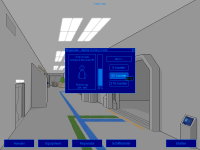 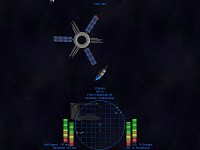 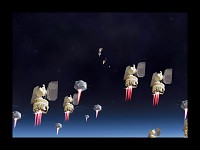 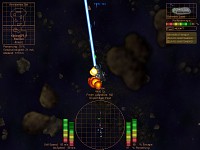 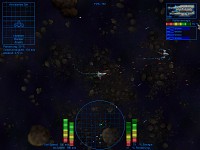 "Nullpunkt" (or, in english: "Point Zero") is a short but polished 2D space game. It features a lot of action, modern graphics, an orchestral-electronic...

Mod SDK & Community
Built a game for ZweiDe and want to support mods? Try mod.io, a cross-platform mod SDK created by Indie DB which makes it easy to get a mod community up and running in-game. Currently seeking games to integrate and promote