Stratagus is an engine for easy creation of RTS games. Special to simple RTS games. 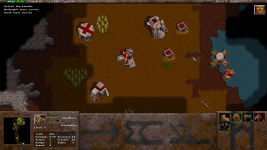 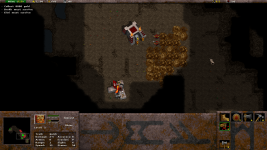 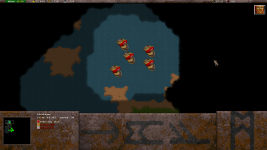 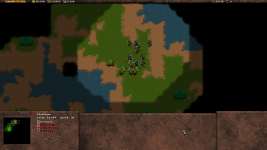 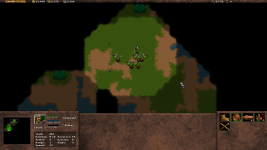 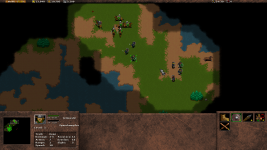 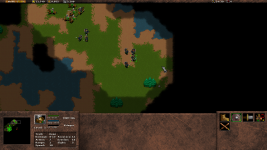 Wyrmsun 1.4.0 is here! This major update brings new units, learnable abilities, and an overhaul of the grand strategy mode. And Steam trading cards for...

Wyrmsun v1.3.3 has been released, adding an automatic battles option!

This new version features a few bugfixes, some graphic updates, and an automatic battles option for the grand strategy mode.

Wyrmsun v1.3.2 is out, adding buyable potions and more!

Besides bugfixes and the like, version 1.3.2 brings a number of important improvements to the game. Potions of healing can now be bought, a new upgrade...

Wyrmsun 1.2.9 has been released, implementing an autosave feature, and adding Germanic place name generation to the grand strategy mode!

Wyrmsun is an open-source RTS game which features elements of mythology, history and fiction.

Mod SDK & Community
Built a game for Stratagus and want to support mods? Try mod.io, a cross-platform mod SDK created by Indie DB which makes it easy to get a mod community up and running in-game. Currently seeking games to integrate and promote