Photon Cloud is the fastest SaaS Network Engine to build scalable MMOGs, FPS or any other multiplayer game and application for PC, Mac, Browser, Mobile, Console and Cross-Platform. Benefits: • Software as a Service: no server setup or server maintenance needed. Photon Cloud is fully managed by the experts from Exit Games • Automatic Load Scaling: Photon Cloud automatically scales with the actual application usage • Cross-platform: Photon Cloud is offered for a variety of platforms such as Unity, iOS, Android, Windows, Windows Phone, Mac, Flash, HTML5 and more • Photon Unity Networking: combines the ease-of-use of Unity Networking with the performance and reliability of Photon Cloud • Forever Free Plan: Photon Cloud is offered in different packages starting with a Forever Free plan that includes 100 concurrent user (CCU), over entry level plans or custom plans that support any amount of CCU you might need. All plans can be upgraded or downgraded at any time.

Atriage is now out on Steam and kicking ass! 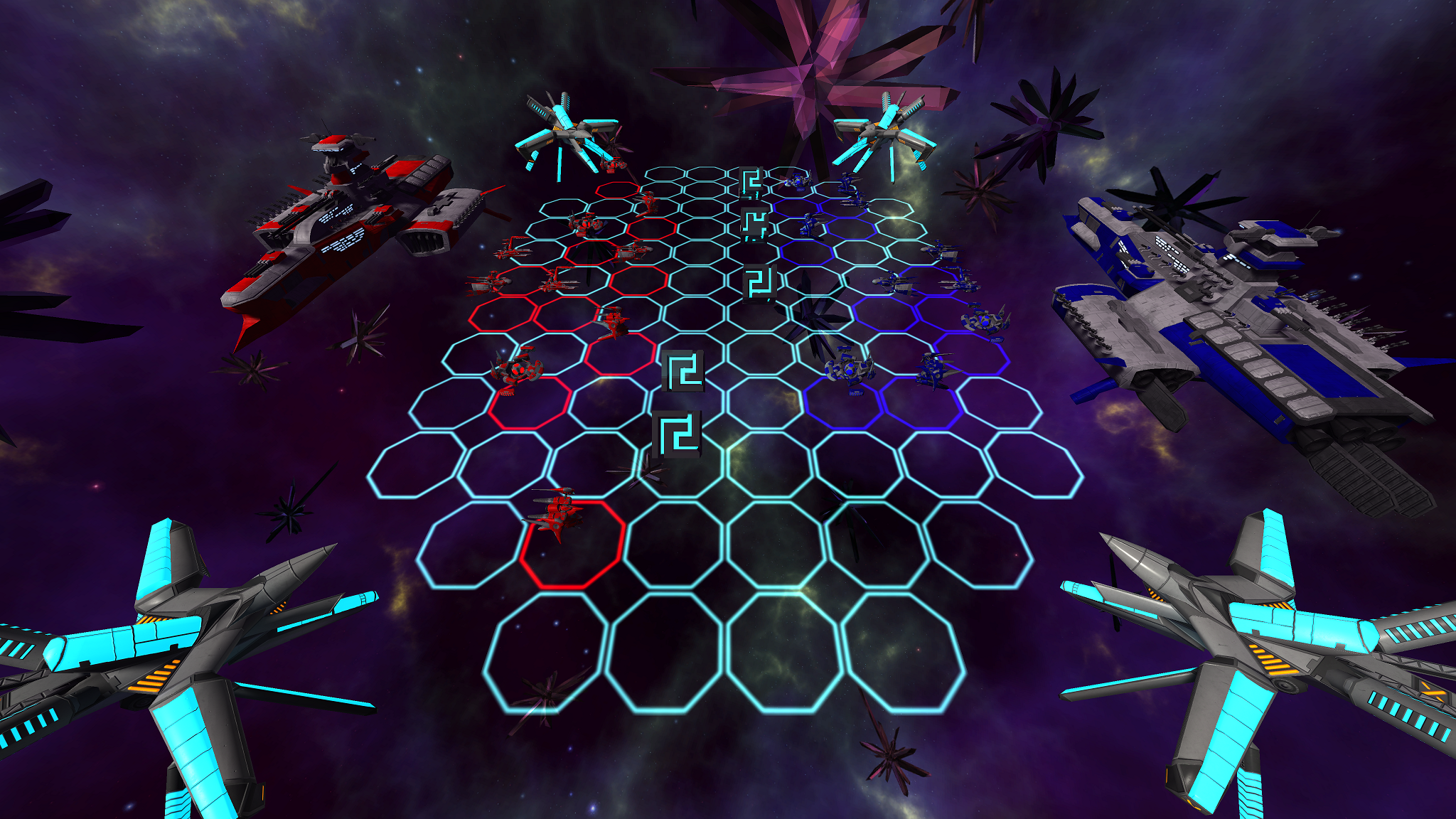 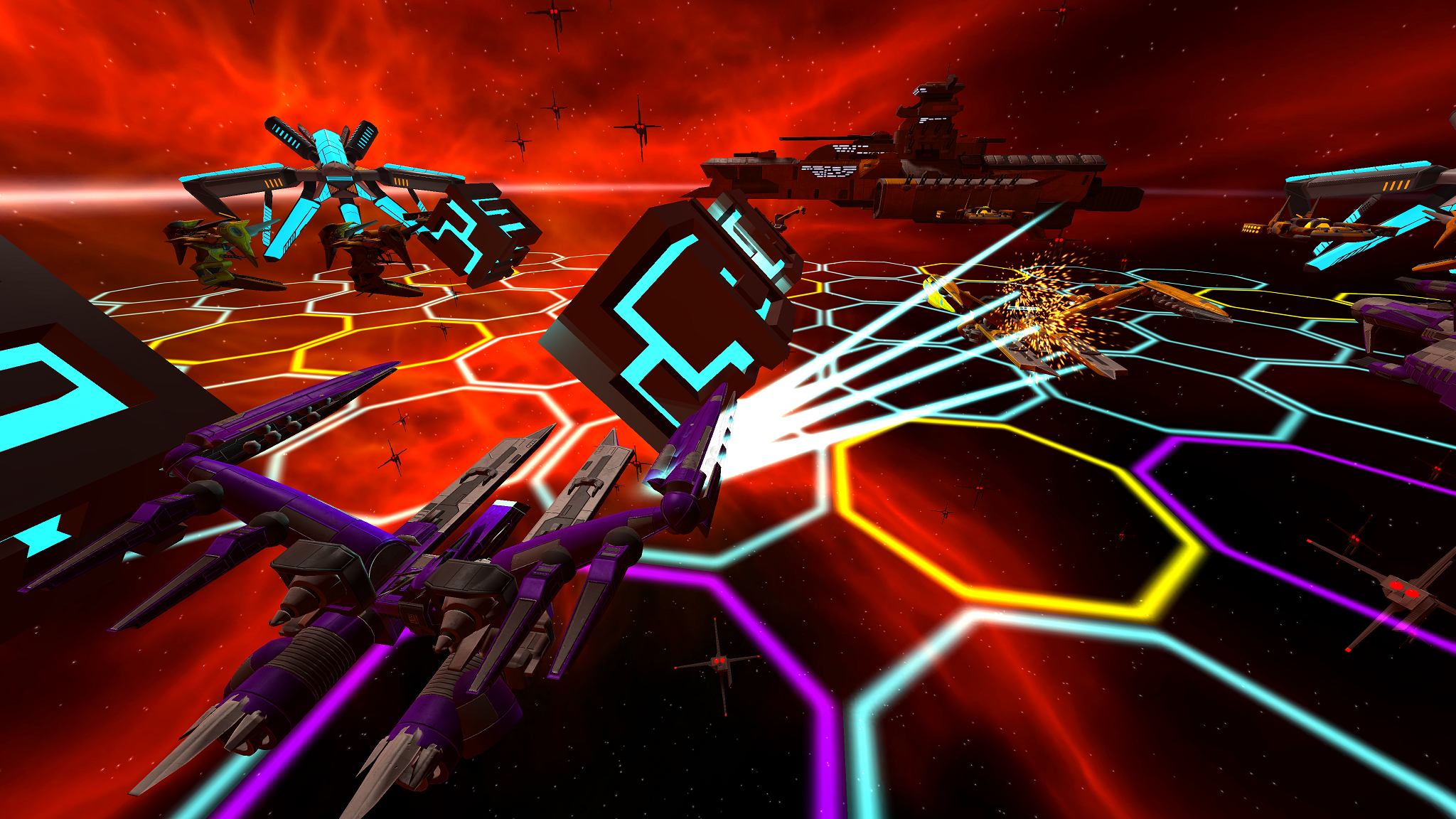 Your space ship has crashed on a distant moon. You must find a new source of power to help launch your ship out of the moons gravitational pull. This...

Mod SDK & Community
Built a game for Photon Cloud and want to support mods? Try mod.io, a cross-platform mod SDK created by Indie DB which makes it easy to get a mod community up and running in-game. Currently seeking games to integrate and promote