NovaCorp was until recently a modding group with around 15 years of individual experience, now we're ramping up the bets to create the perfect game from scratch. No more limits on our creativity and ideas, this is how we can create the ultimate multiplayer gaming experience! 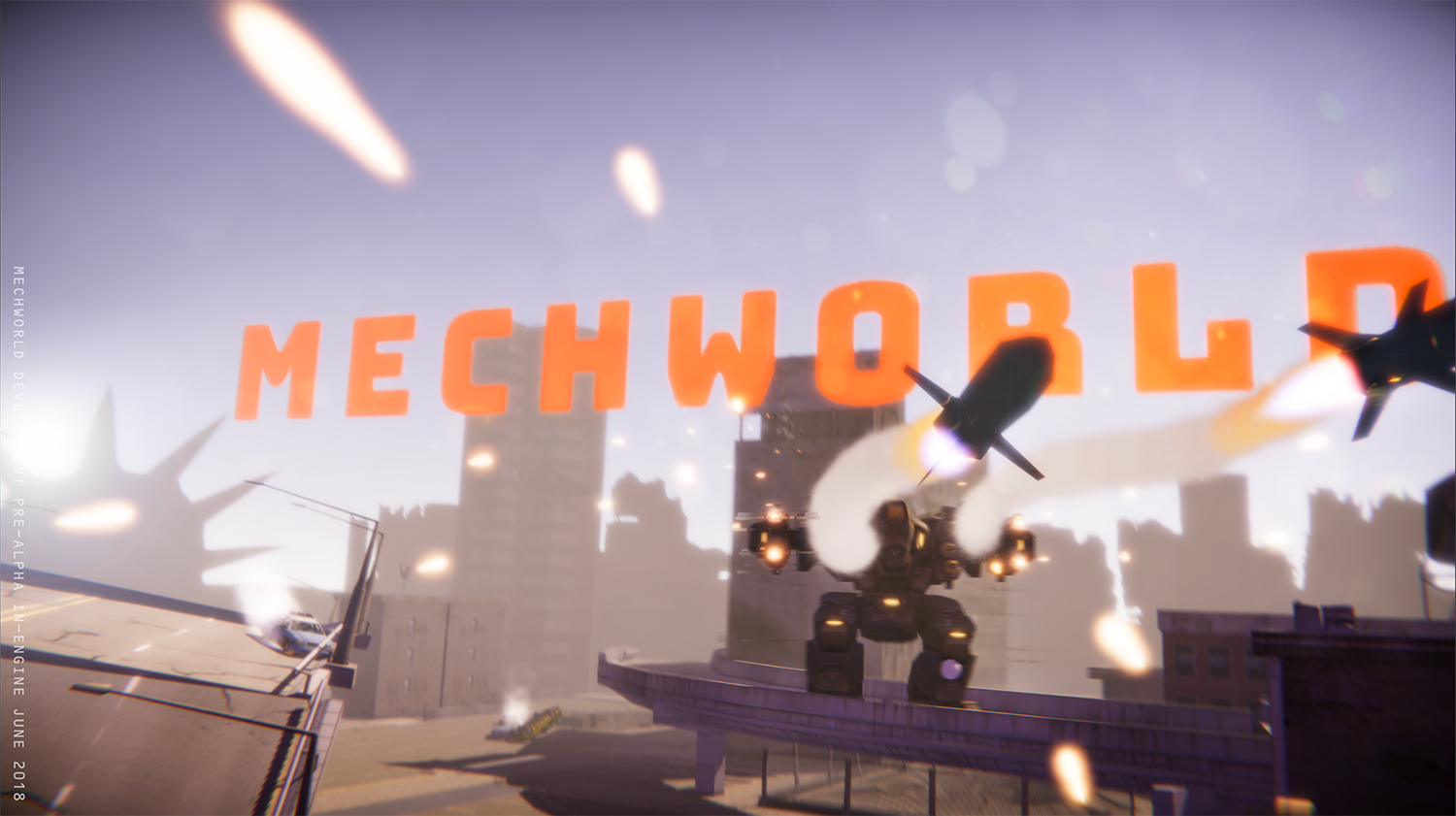 With Mechworld we're making a game that caters to all of "Bartle's Player Archetypes" by adapting the core mechanics from different genres and combining them to create a completely new gameplay.

The intens action and unique class system from the MOBA genre is translated into high paced close quarter combat in dense city streets, mech vs mech vs mech with npc human resistance throwing molotovs from windows and further ramping up the action.

Strategic players will have to build bases and defense systems at key positions across the map to control certain resources and claim domination over important hotspots, while the social player will enjoy trading rare gear, advanced weaponry and technology with explorers who have survived days or weeks in the punishing deserts and arctic storms or with the achievers returning with the loot from a quest against a npc human resistance training camp.

Join us at Mechworld.io and connect on the discord server Discord.io

REAL-TIME STRATEGY AND ACTION IN AN ABANDONED FUTURE

A developer of point and click games, currently working on Guard Duty.

Cryptic Sea are a US based independent Developer. The team currently comprises of designer/programmer Alex Austin, and artist/animator Aimee Seaver

Sobee Studios is a game development studio that is part of Türk Telekom. Having always presented innovative games to Turkish players, the studio has...

Team Meat is the brain child of Edmund McMillen and Tommy Refenes.

A developer of role playing games including The Life and Suffering of Sir Brante.

A developer of adventure games including No Place Like Home.