Ozysoft is a Game Developer based on Tana Paser, East Kalimantan, was founded In 2012 and now consists of 8 people .. 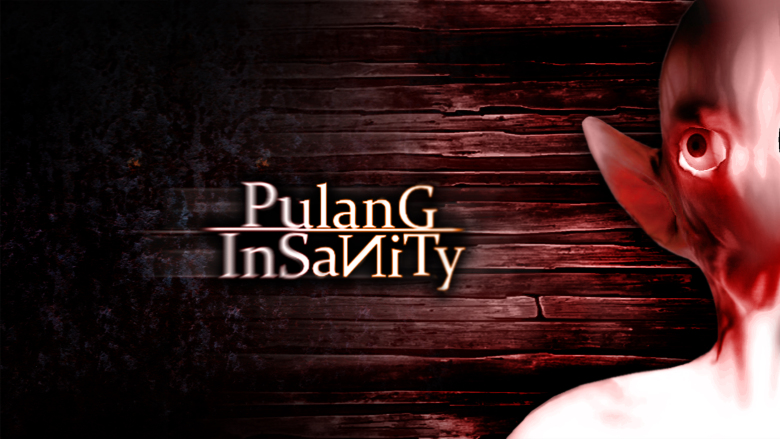 at the end of 2013, we release the 1st Concept and Teaser of "Pulang : Insanity".
Pulang : Insanity itself is the second installation of the Serial Game "Pulang" which was first released free exclusively just on Indonesia April 30, 2013. 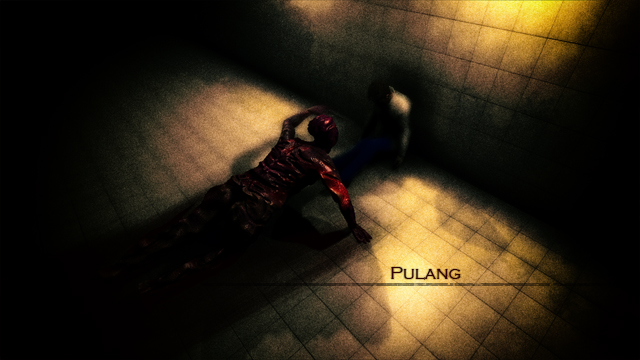 Rudiansyah, a man who once became poor and heavily indebted, he passed his poverty and became prosperous via the “Pesugihan” ritual, yet the happiness...

We're an independent game studio with a team of video game developers who are committed to making games we've always dreamed of playing a reality. Based...

At World's End studio (AWE) is a game development studio dedicated to the exploration of new and exciting ideas that exist beyond the known borders of...