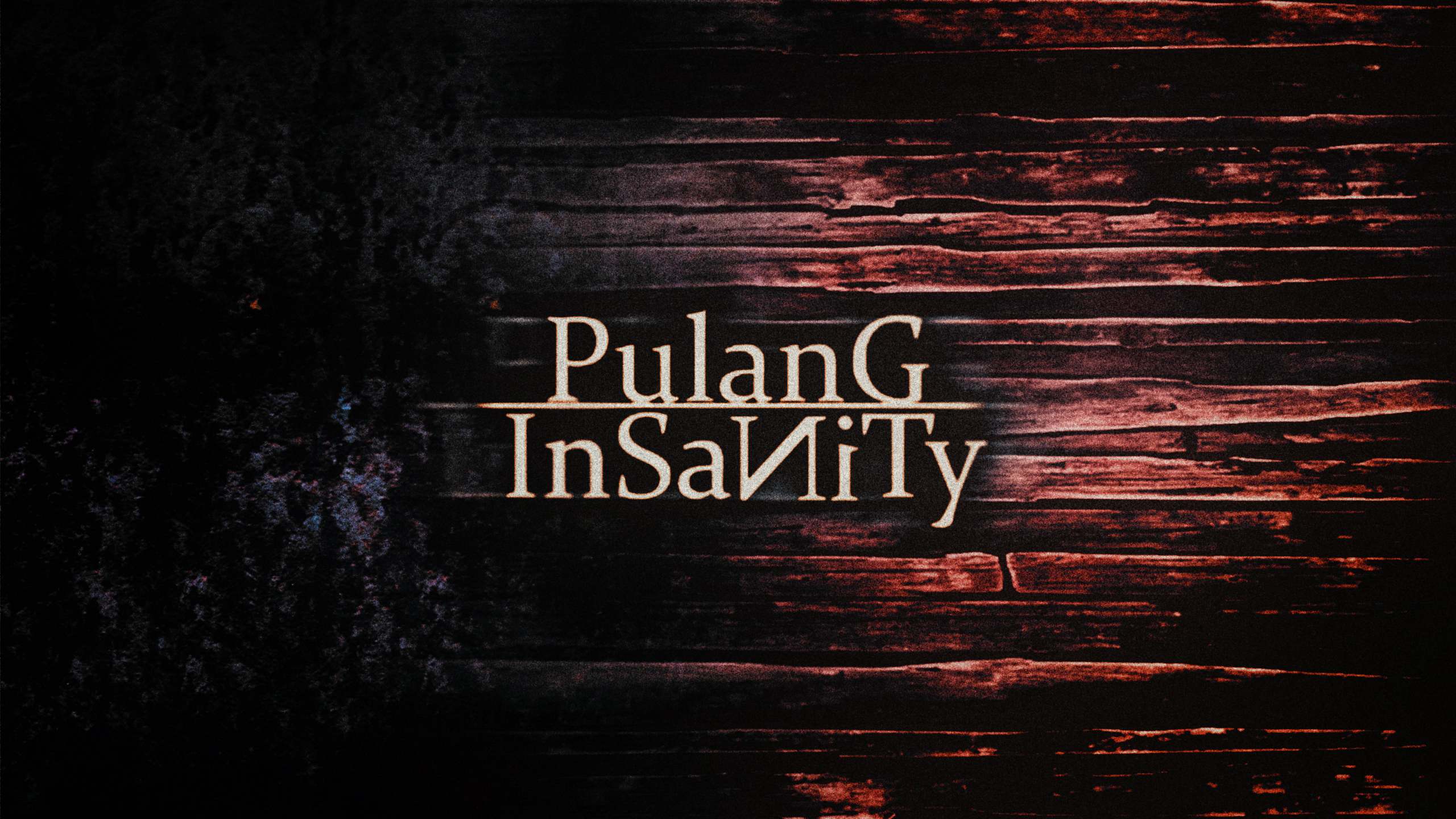 Inspired From True Event Story in Borneo Island - Indonesia, Pulang: Insanity is a psychological horror game set in a mythical culture of Indonesia.
We made this game inspired by true story references that we packed into a Survival Horror Game.

With a different style of interactive puzzle, The players will experience a different Horror Atmosphere from any other Horror Games.

Rudy, a man who once became poor and heavily indebted, he passed his poverty and became prosperous via the “Pesugihan” ritual, yet the happiness didn’t last long…

[h2]The “Pesugihan” Ritual[/h2]
Pesugihan is a ritual to earn wealth instantly without doing any work, yet it needs a fairly big amount of sacrifice in form of a human’s soul every 3 months on the day of 21st. This ritual could be labeled as “succeed” if only the occult contract given by Setan/Djinn is signed by the pleader.

After the contract is signed, an insane amount of money will come out of nowhere, sometime it will keep appearing until it piles up

[h2]Developer's Goal[/h2]
Our main goal is not to develop a horror game filled with jumpscares and overly loud audios. We aim for a horror game with a hideous atmosphere, to make a dreadful ambiance even when there is no enemy at the level.

After a lot of hardwork developing custom shaders, we finally be able to see the Final Result. 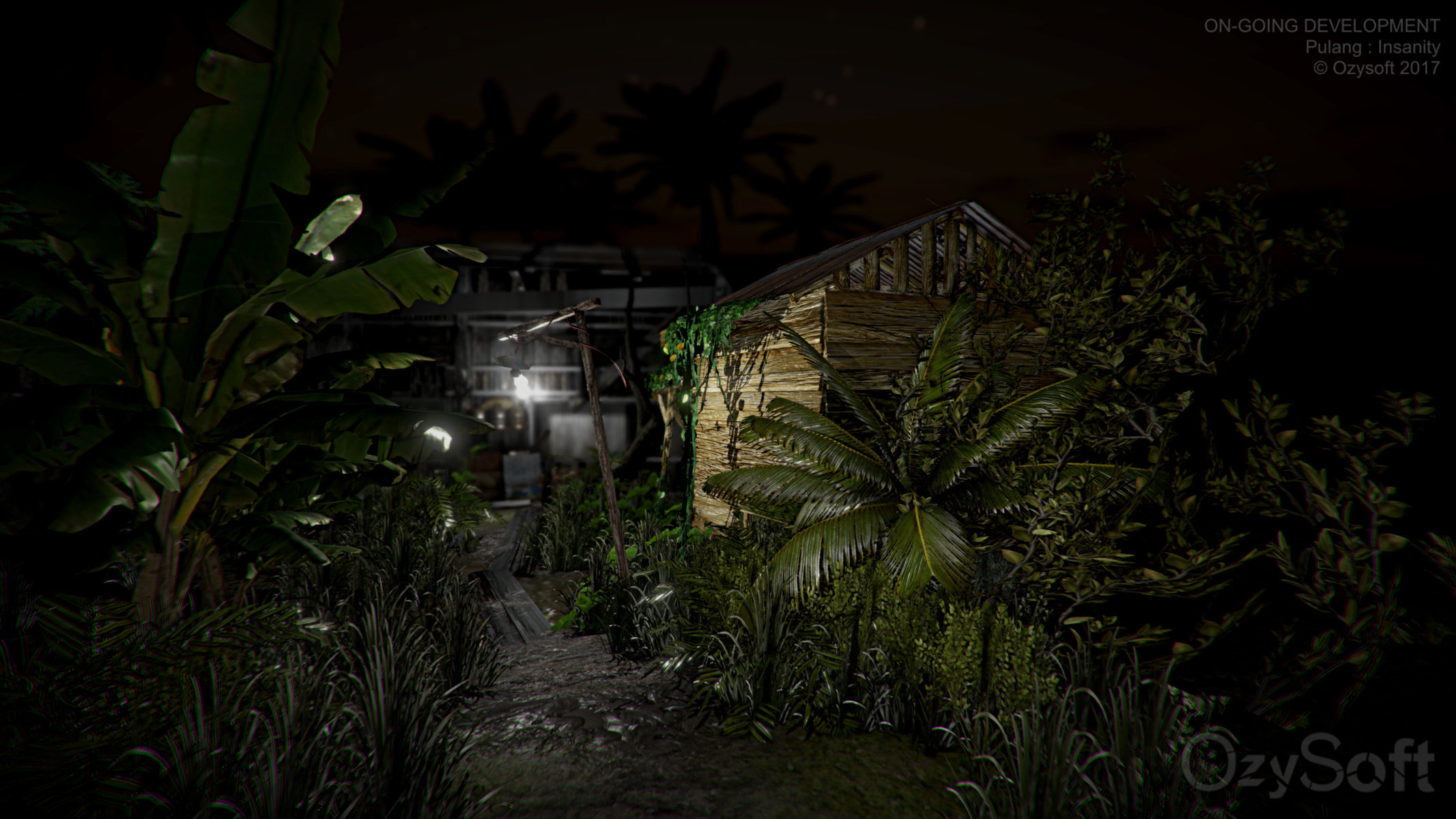 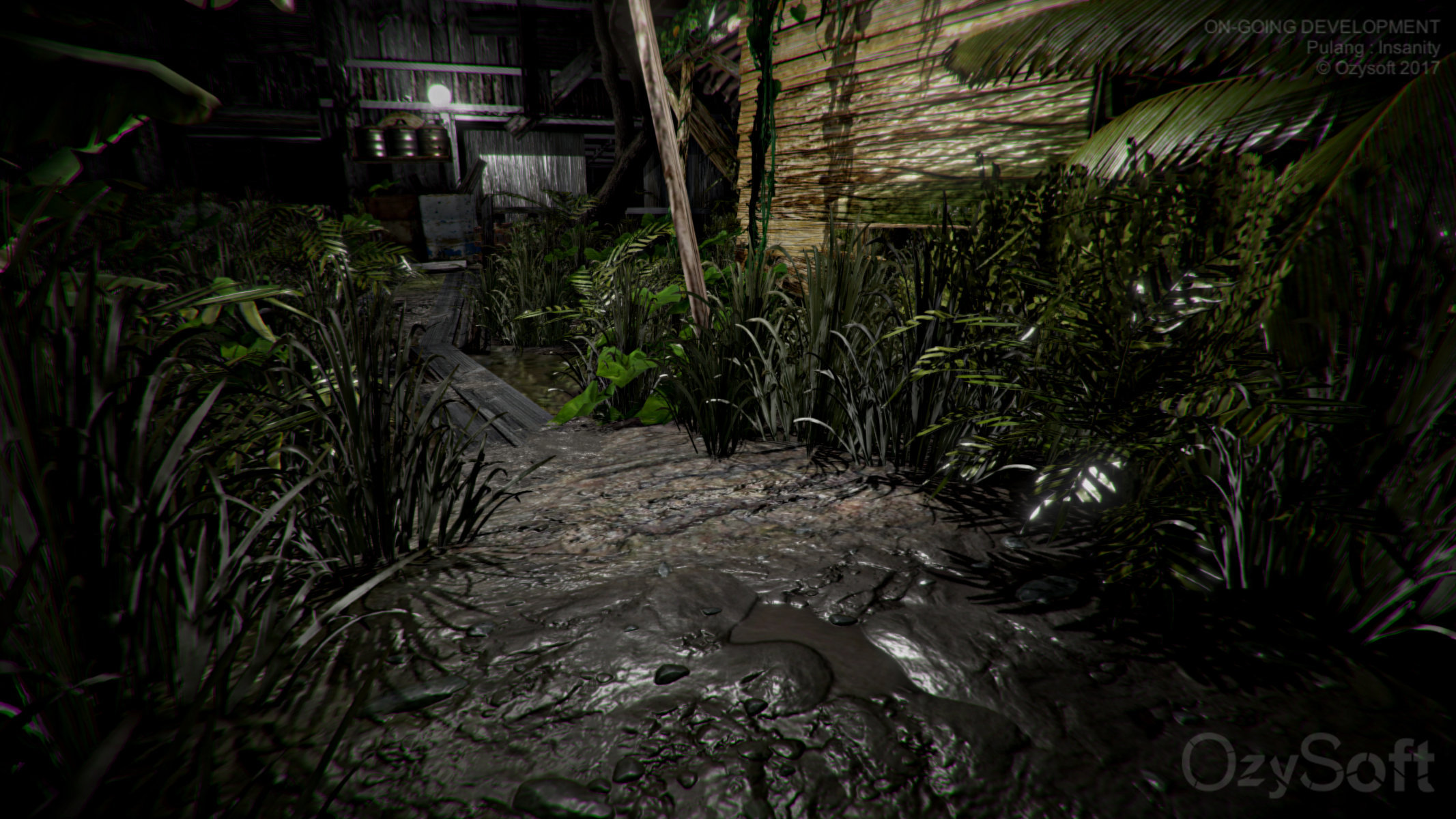 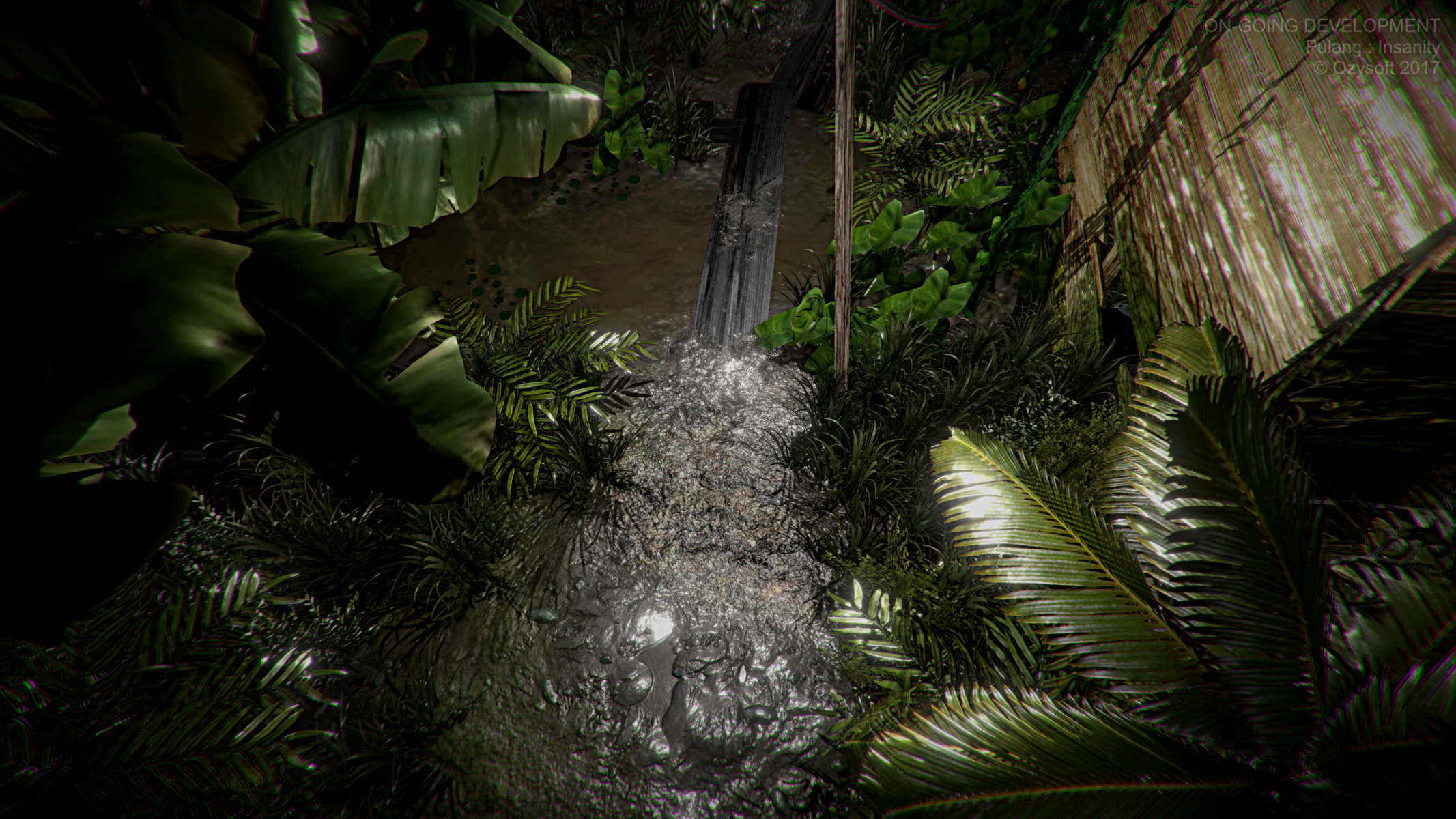 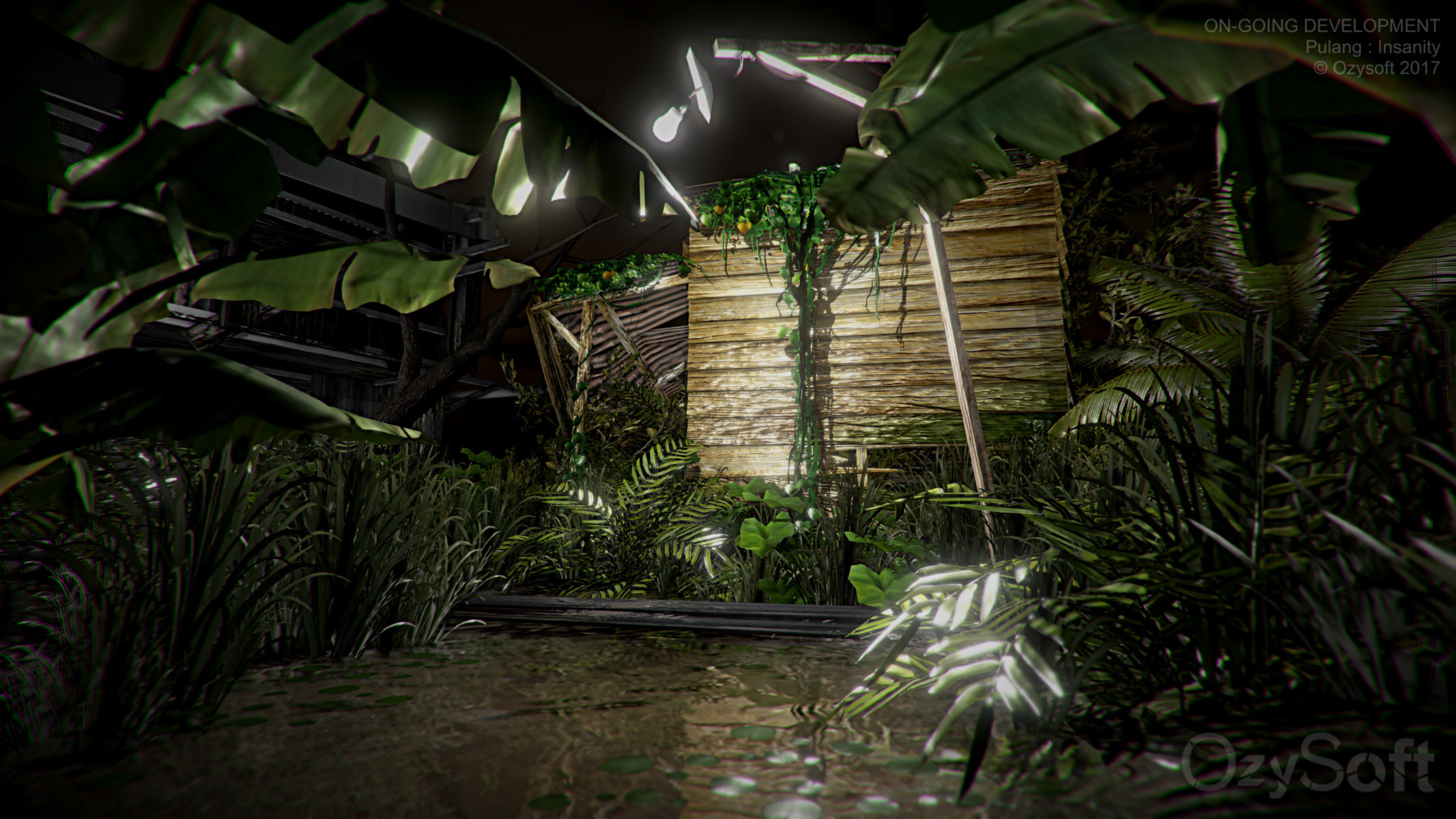 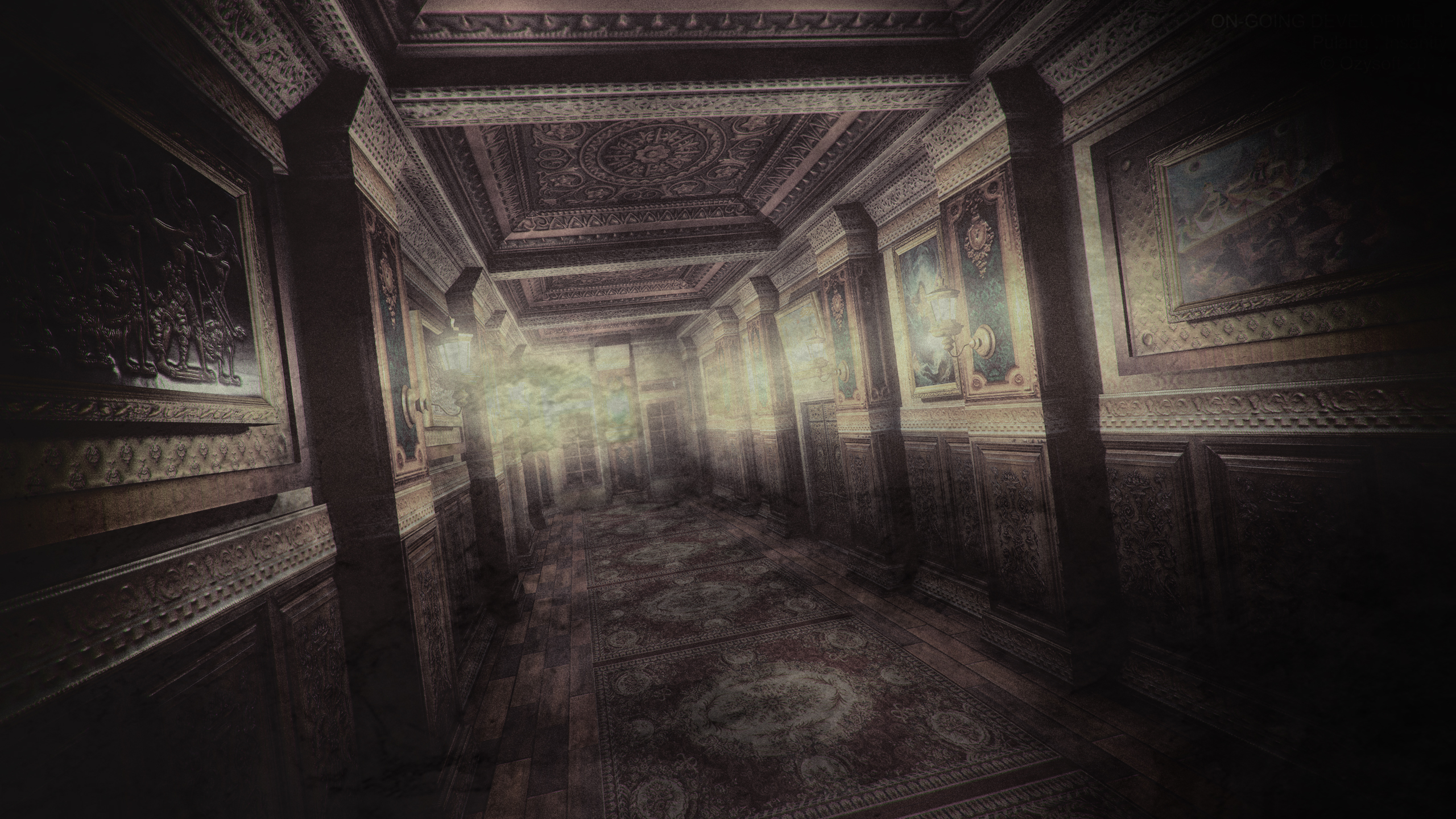 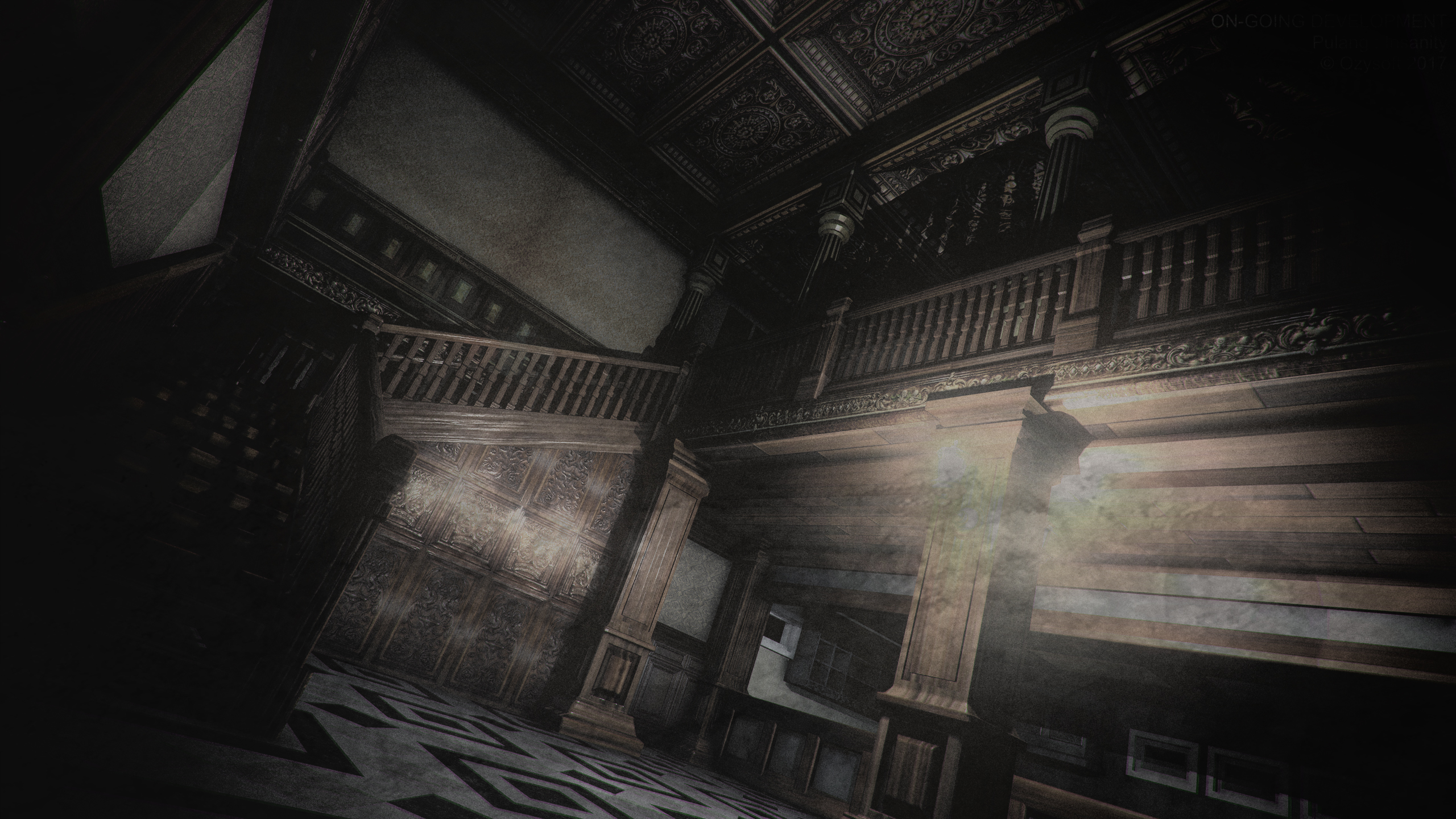 and here is our new Video Teasers :

The Indiegogo Campaign is Launched today !

After a heavy struggle, and a ripe consideration. Finally we decided to start our Indiegogo campaign today.

Pulang : Insanity has been Greenlit !

This is our first post, I don't know where we should start .. but ... we Hope you guys Enjoy our first presentation about Pulang : Insanity

This is looking fresh and very interesting! Also impressive work on the visual aspect of the game.

thanks for all your support :)

I can test your game if you want?

of course i want.
a realy big thanks for you :) just wait until our demo is finish, it's still on progress, we think that we need more people to give us some advice...

the game still need to be translated to english.
(Originally it's on Bahasa Indonesia)

I have a youtube channel, next week if the demo is out then i will promote you guys and the game.

Message me when the demo is available.

realy ? xD
Thanks, can i see your youtube channel ?
your channel name ?

i would message you if the demo is available. just wait...

The Baby In Yellow Puzzle