The second game mode in Z.I.O.N., which will be called "Derby".

In Z.I.O.N. will be the second game mode, which will be available immediately after the walkthrough of the main campaign. Mode will be called "Derby", in it you will control the robot, and your task - to destroy all the other robots in the city.

I also want you to imagine a set of screenshots of Z.I.O.N. in black and white. 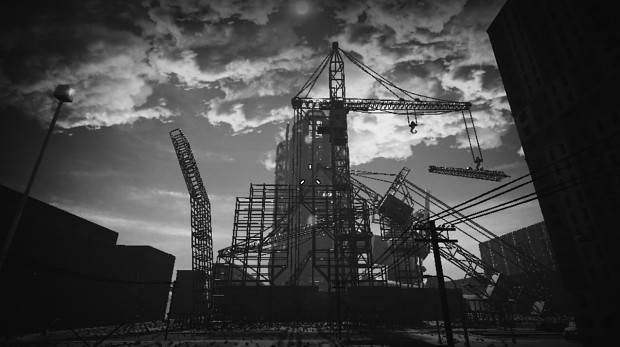 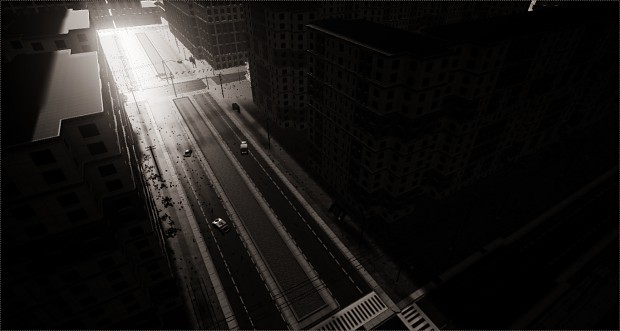 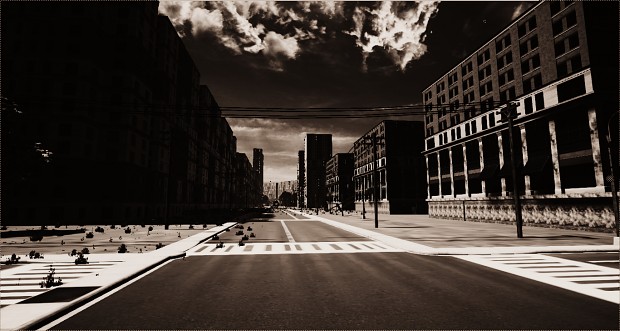 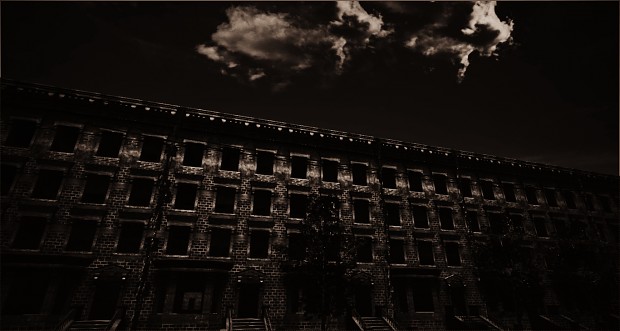 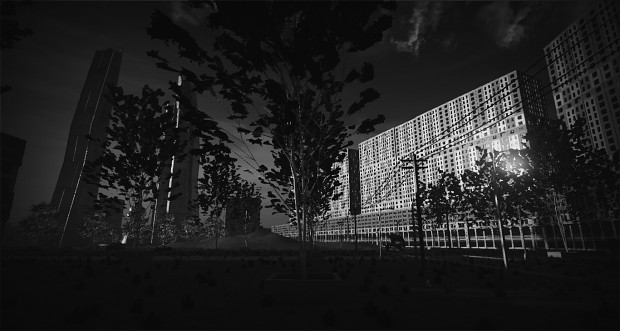 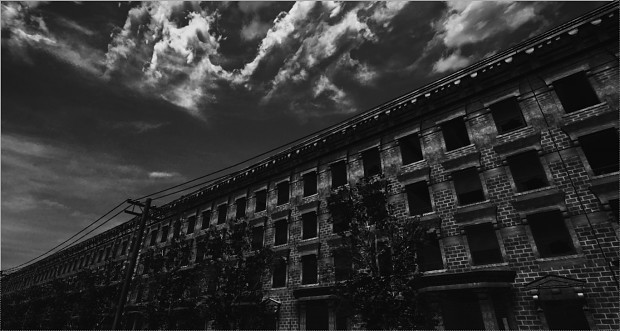 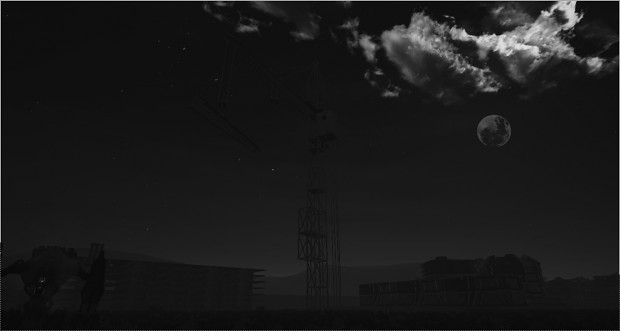