Prologue to Z.I.O.N .:
"After a rare artifact was stolen from The Complex space station, the Earth was invaded by a race of robotized aliens. Capturing city after city, they strove to gain control over the planet. And they succeeded, for the most part. Human armies were no match for the invader, losing city after city over the course of many months.

Eventually, the humanity founded Z.I.O.N., an elite secret force specializing in infiltrating captured towns and destroying generators that power the aliens. This seemed to be the only way to defeat the enemy. Usually, a city is assigned a single agent... "

Thanks for voting and helping Z.I.O.N. on it's quest to become the 2021 Indie of the Year. You are now in with a chance to score some free games. Help this game secure more votes by embedding the widget (or link) we have included below on your favorite sites.

Z.I.O.N. has been released on Steam

Z.I.O.N. - First-person shooter in a post-apocalyptic setting, where robotic creatures take over the planet, and agents Z.I.O.N. groups trying to save the world.

You have to fight with robots, both small and huge; hide from powerful energy emissions; kill the zombies in a underground; turn off the generators and save the world.

Also in the game, after the passage of the main campaign, available second game mode, which is called "Derby", in which you control a huge robot, and your goal - to destroy all the other robots.

The world Z.I.O.N. a lot of hiding places in which you can find as in-game items, such as a music player or a box with a thousand rounds of ammunition, and outside the game, such as steam- keys from the other games.

The release took place on May 7th. 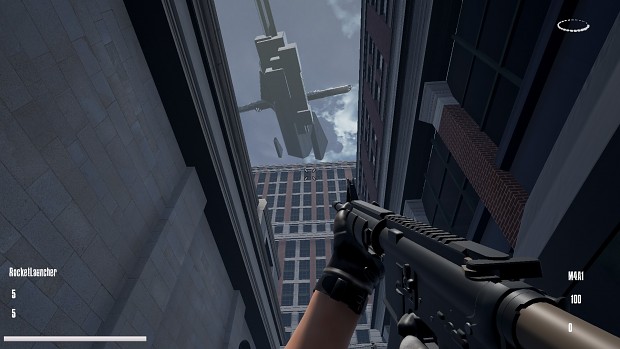 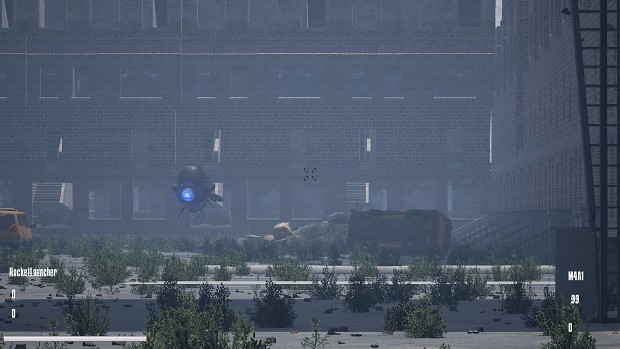 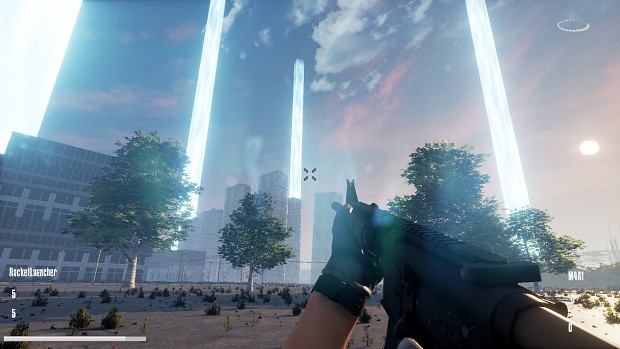 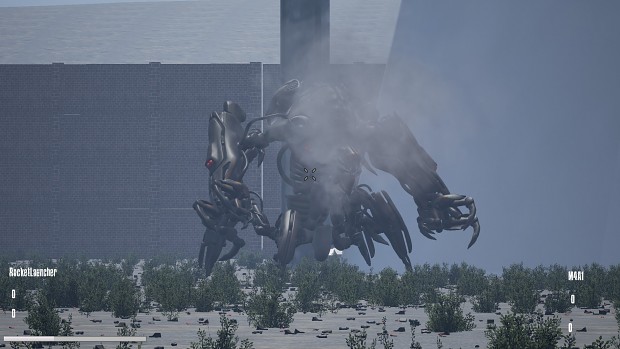 Today Z.I.O.N. went to Steam Greenlight, and I are pleased to present you a new game trailer.

The second game mode in Z.I.O.N., which will be called "Derby".

In this review, I will tell you, what enemies you will have to face in the game, and what their characteristics.