After releasing our Xibalba v1.0 demo for feedback in the aftermath of the Global Gamejam, we have now iterated upon that release with a little bit more time on our hands.

After releasing our Xibalba v1.0 demo for feedback in the aftermath of the Global Gamejam, we have now iterated upon that release with a little bit more time on our hands.

Many of these are quality of life updates to the game as well as some fairly large visual upgrades. To give an example of these upgrades:

In the previous build, due to the time constraints of the gamejam, our maze was never textured correctly. 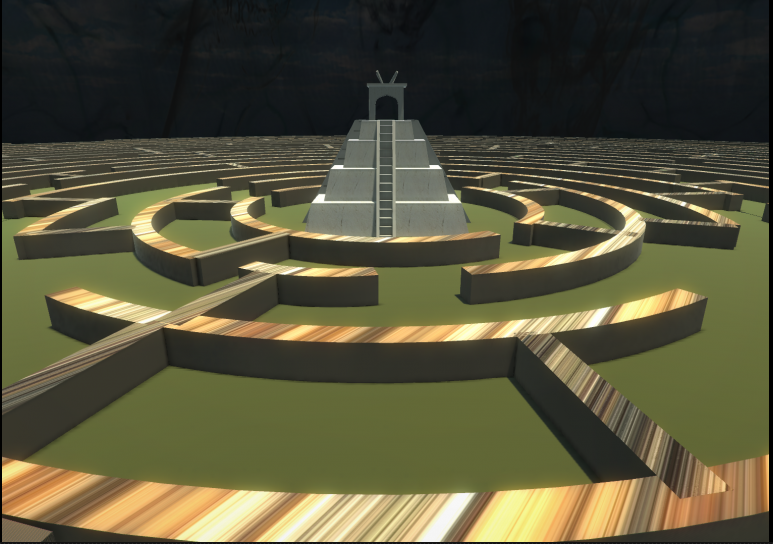 Due to now having all the time we needed, the maze has been entirely rebuilt and texture mapped 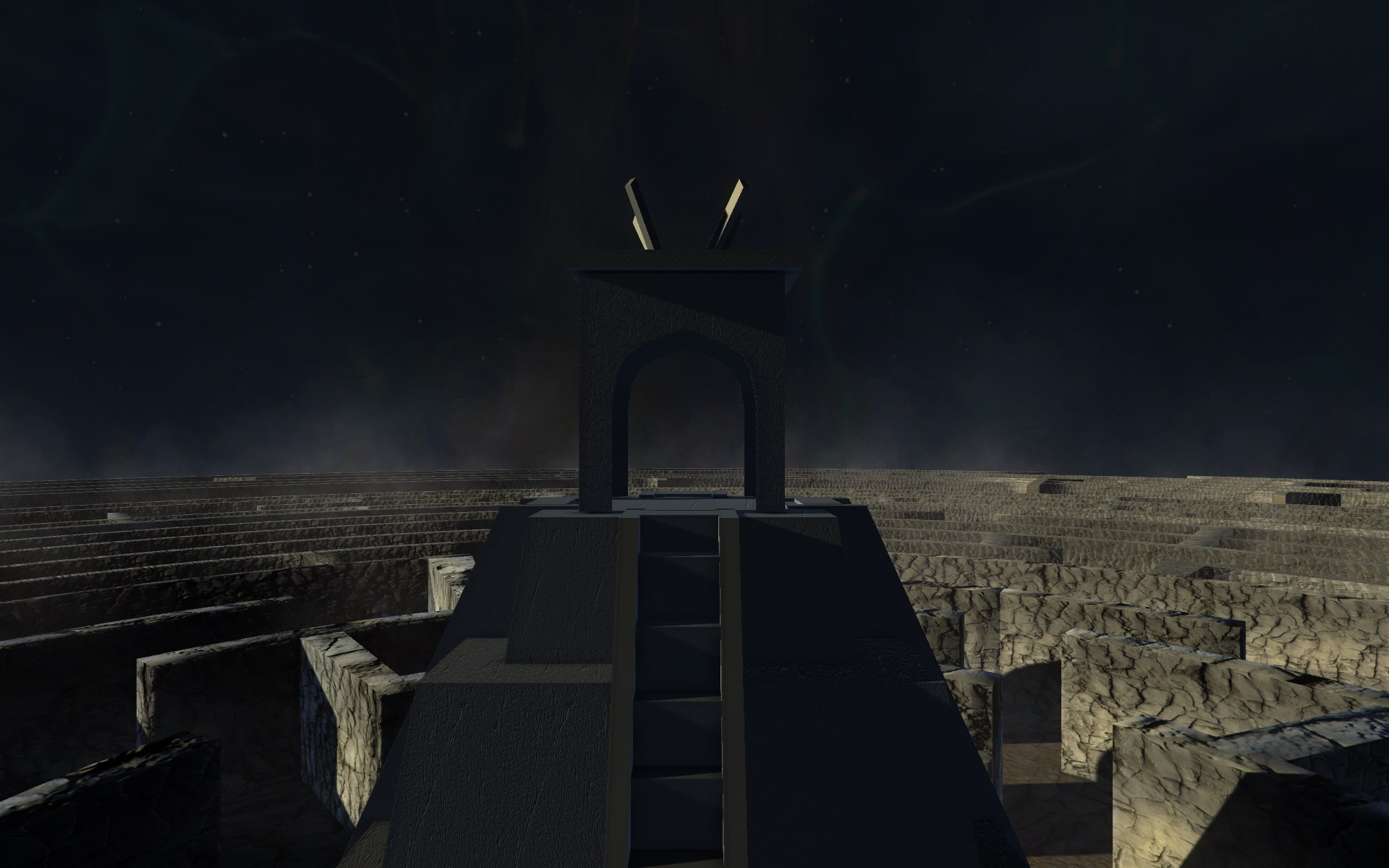 Due to the improvement of all textures throughout the game, the in-game map is now much easier to read. 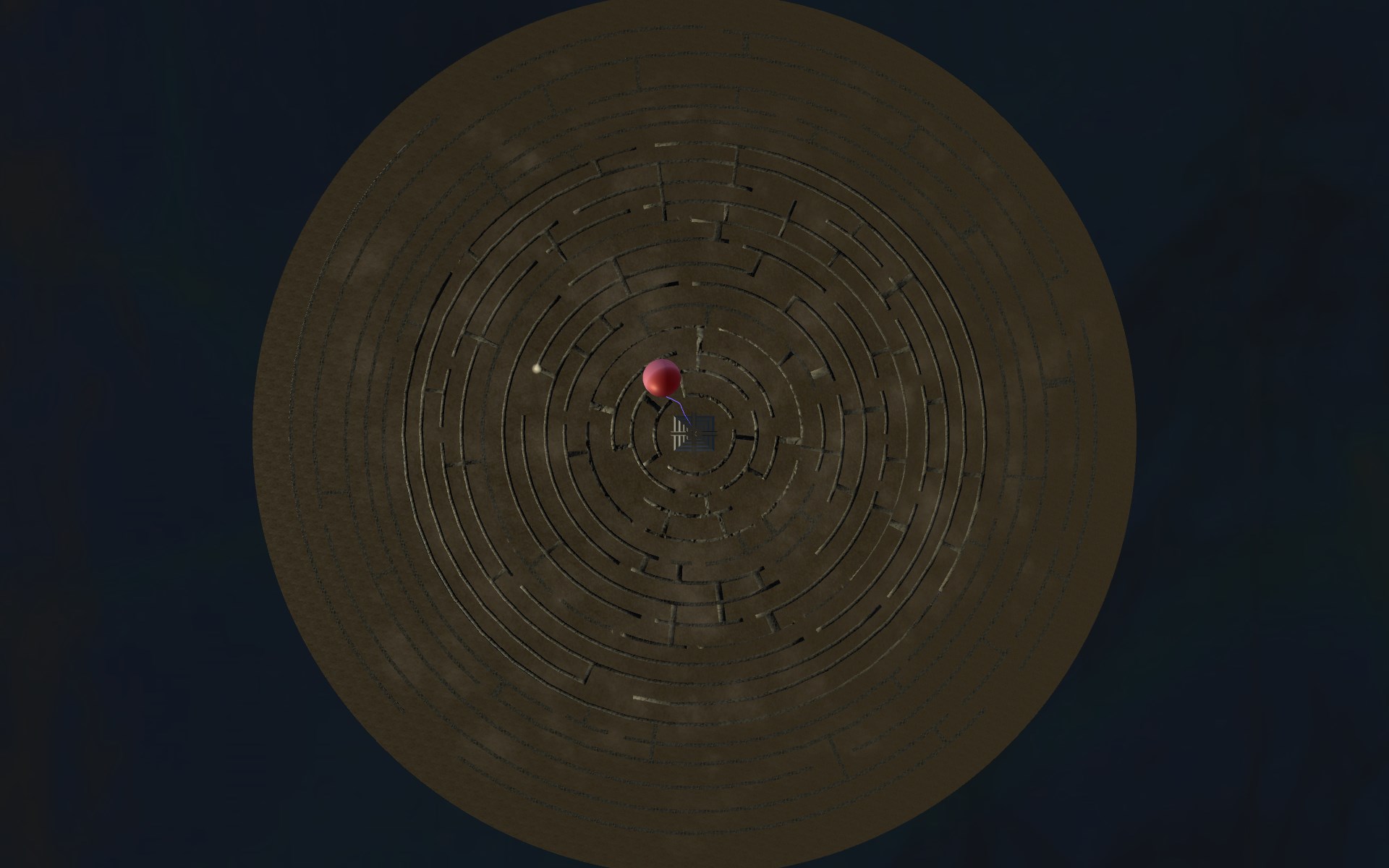 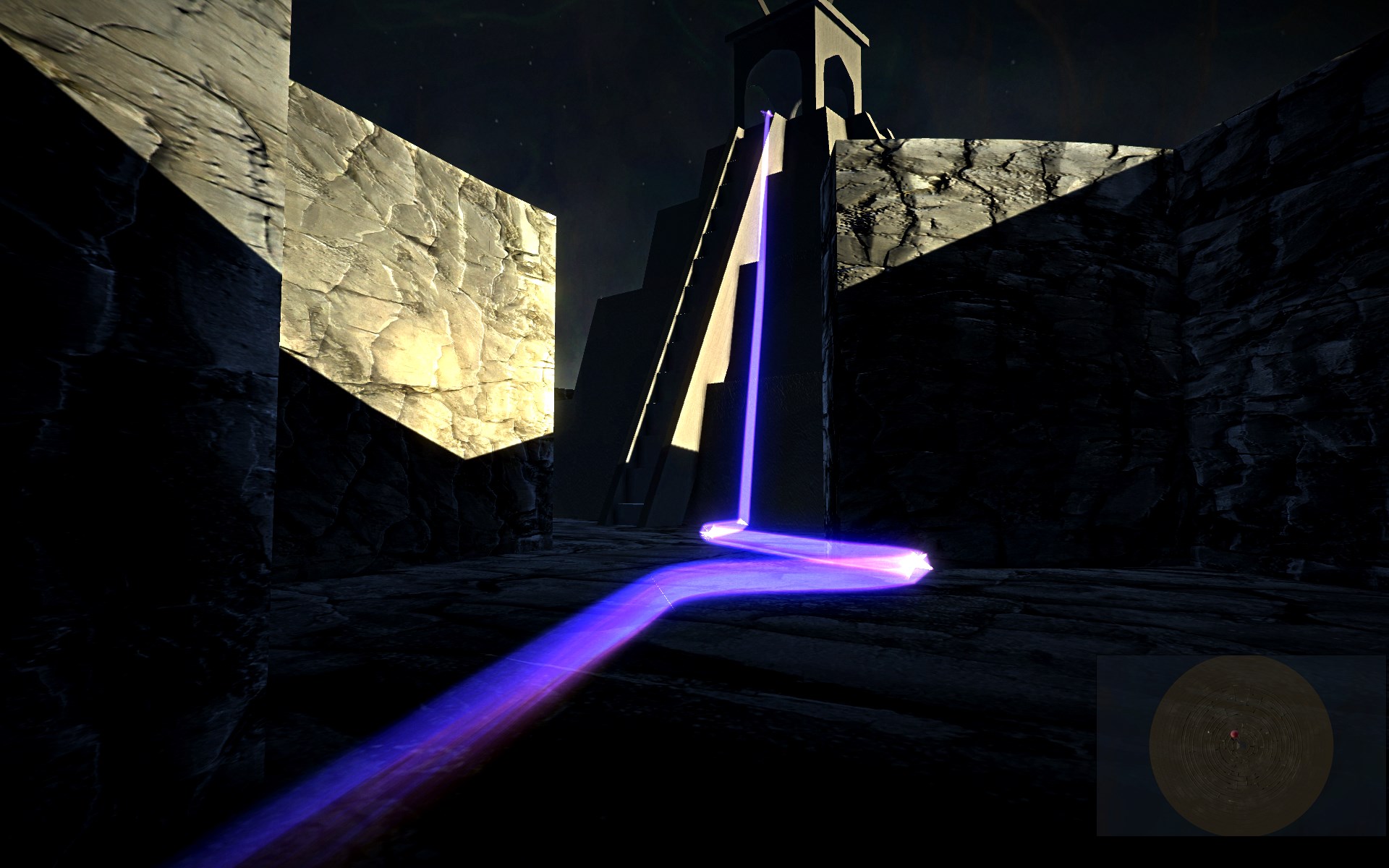 Shadows and lighting have been improved for this build to create a stronger atmosphere. 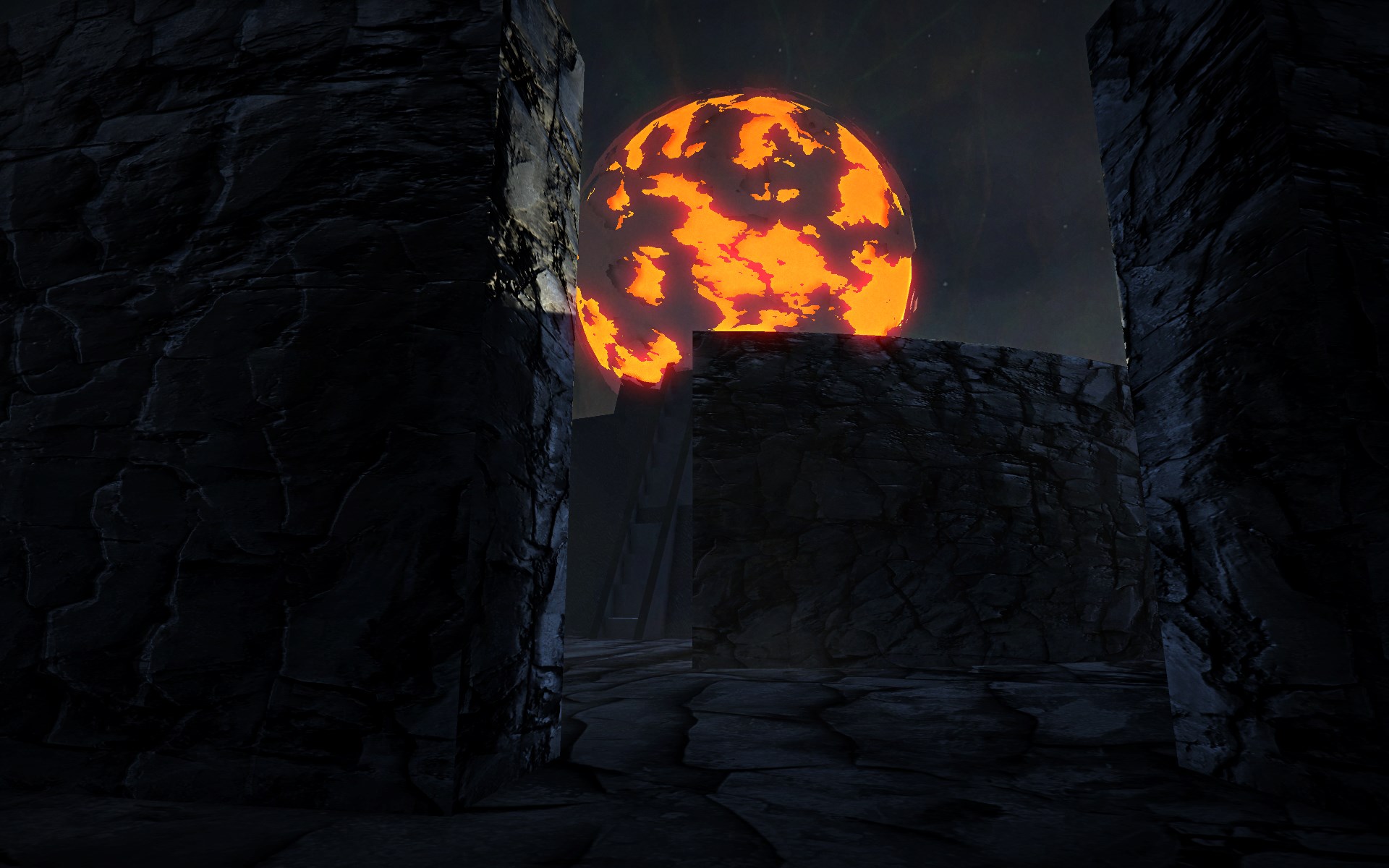 Added particle effects for where 2 plates are touching each other to allow the player to see more easily that they are transitioning. 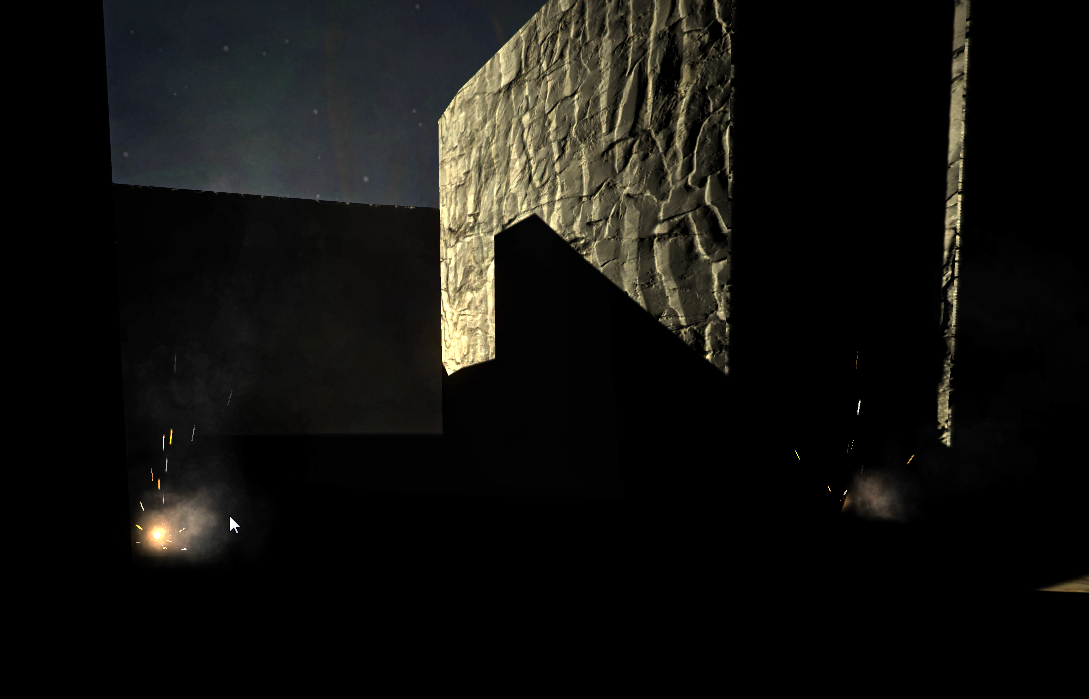 This build has now been pushed to IndieDB and can be downloaded at the following locations:

We have already had some people streaming some videos attempting to get through the maze, none have succeeded thus far. I can confirm that in testing it has been achieved, however we are tweaking the difficulty continuously so would welcome feedback.

Good luck to all!